In January we published a list of the ten worst products ever – it proved to be extremely popular and thus paved the way for a second list of similarly bad products and concepts. Be sure to mention your own favorite hated products in the comments – but remember, check the original list first so we don’t get duplication and complaints. 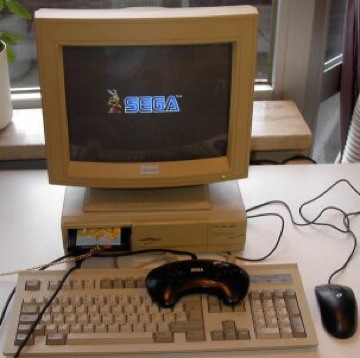 This tragic idea was launched by Amstrad in 1993, its aim was to create a freakish amalgamation of a Sega MegaDrive (Genesis in the US) and a ridiculously low powered PC all for the low low price of £999.99 – at the time a 486 would cost about £850 and Amstrad decided that a 386 would do the trick. As you can imagine it was a giant flop. 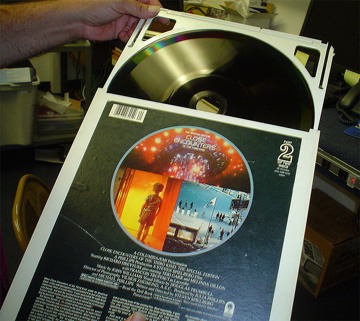 While I do like the retroness of the CED, it was just a crazy idea – bear in mind the Laserdisc had launched 3 years prior. The idea was to use vinyl with a needle, a video record player if you will. Well this was their biggest issue really as we all know (or those of us old enough to own vinyl know) records wear out, with the CED this was reckoned to be 500 plays. 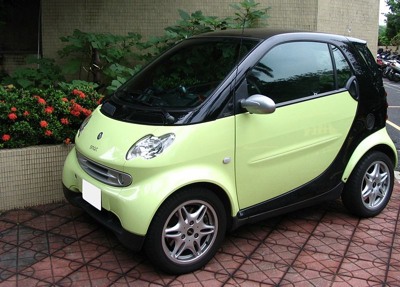 Somehow this one got past R&D and turned into a production car. I am not entirely sure what the concept behind this abomination was – maybe that they needed to design a car so utterly useless that people would prefer to either walk or use public transport. I guess that’s one way to save the environment. 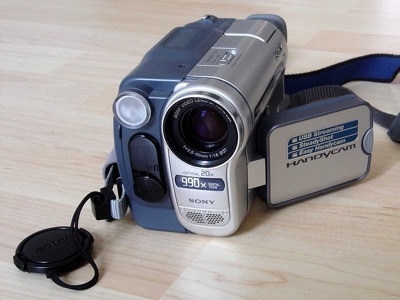 Has anyone seen a good home movie? It seems to me that people use these devices to film holidays and never watch them, or better yet to capture wonderful family memories – only to embarrass you in later years with them. I know my extended family have many videos of me I wish never existed. [JFrater: I will vouch for that and may consider a top 10 list of them at a later date.] 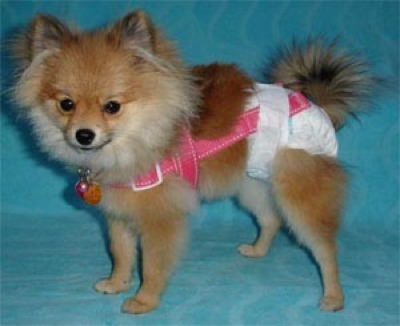 Really why does the world need these, have we all gone mad? If your dog is so incapable of controlling its bodily functions there is another far simpler way – it’s called euthanasia.

Luckily this one never got into production, I can think of nothing less useful than a purpose designed beach car that’s made like a Lego set. Obviously Pontiac figured in the future we would all spend our days at the beach having barbeques. 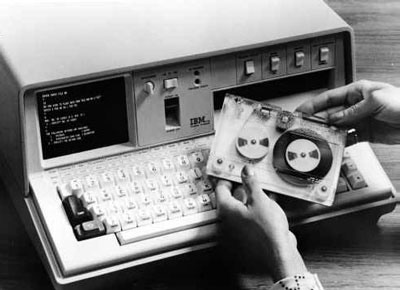 While essentially a sound concept, the execution doesn’t quite work Wikipedia sums it up for me “The IBM 5100 Portable Computer was a desktop computer” I like how it’s both a portable and desktop computer all in one, oh and it weighed and impressive 55lb (24kg) making it a lot less portable than at first glance. 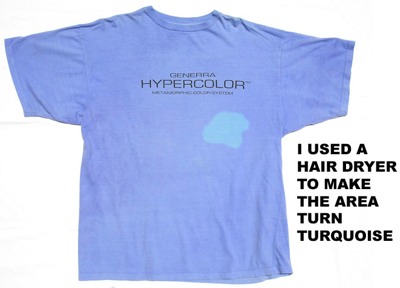 Some smart person decided to design a line of clothing that changed color with heat, this all sounds really neat until you start heating up and sweating. They had a great habit of showing up details of one’s body you wouldn’t really want people to notice.

2
The cell phone
SMS to be more precise 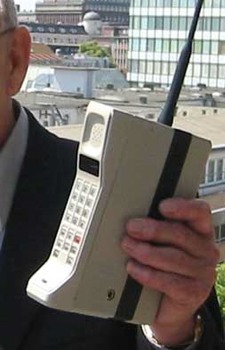 While the cell phone is arguably a very important advance in technology the SMS text message is a huge leap backwards and the relative low cost of cell phones is making for a generation of kids that not only cannot spell but in fact cannot comprehend words that are over 5 characters or don’t have numbers in them. Taking things to an extreme, the Qualifications authority in New Zealand under the previous government mooted the idea of allowing TXT speak in exams. 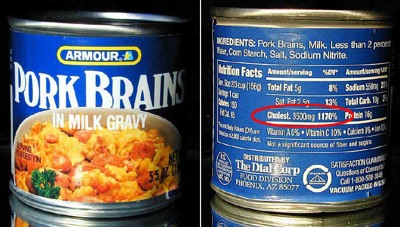 Yes, that’s right 1170% RDI of Cholesterol, whoever thought this one up deserves either an award or to go to prison for manslaughter I’m not really sure which is more fitting. I can picture the product development meeting now CEO : “Right guys I want you to develop a product that will kill all of our customers before they are 30”.