It is no secret that I love language and all things related it to. Also, being a bit of a pedant, I love to share titbits of information about words, phrases, and language in general. Therefore, I have put together a list of misconceptions (one of my favorite types of list) about common sayings. Some involve spelling errors, while others involve conception or comprehension errors. Be sure to tell us your favorite (and by that I mean most hated) common errors in the comments.

SEE ALSO: 10 Common Sayings That Mean The Opposite Of What You Think 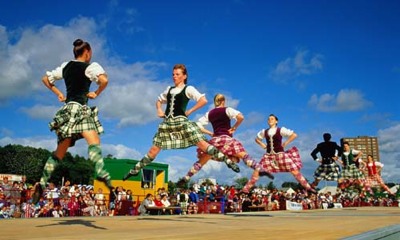 Common Saying: To get off scot free

Many people think that this saying refers to Scottish people being tight with money – hence something being free, but in fact the word “scot” is an old Norse word which means “payment” – specifically a payment made to a landlord or sheriff. So this phrase – while meaning what most people think it means, has no connection to the Scottish people – it just means to get off without having to pay.

9
Fit as a Fiddle

Common Saying: As fit as a fiddle

This is another phrase where a single word has confused people – “fit” in the context of this saying does not mean “healthy” which is a 19th century definition. Its original meaning was “suitable” – and it is still used in that context in the sentence “fit for a king”. As fit as a fiddle means “as appropriate as can be” – not “in excellent health”. The first use of the phrase, incidentally, was in the 16th century and it was originally “as right as a fiddle”. 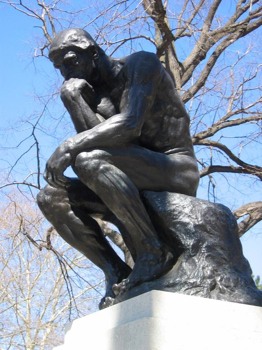 Common Saying: If you think that, you have another thing coming 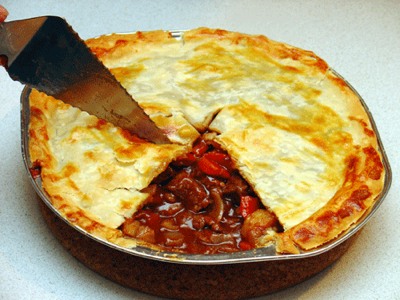 This phrase means “to be humble in apologizing for something.” I was slightly reluctant to put it on the list because it actually does mean what people think it means, but there is still a misconception here; people think that this phrase means to eat a pie made of humbleness but it actually means to eat a pie made with umble (pictured above). Umble is an old English word for offal – the bits of the animal seldom eaten today (sadly). It was a pie that was normally eaten by the poor as the finer cuts of meat were left for the rich only. “To eat a humble pie” is an example of metanalysis (words being broken down into parts or meanings that differ from the original) as it sounds just like “to eat an umble pie”. Other examples of this in English are “an apron” which used to be “a napron”. 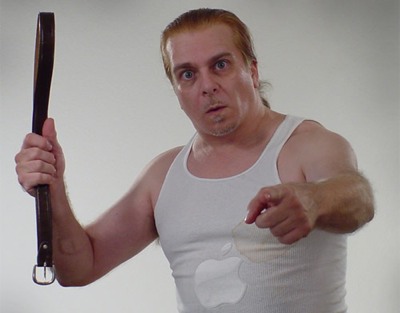 People commonly think that this saying is a reference to a law allowing a man to beat his wife as long as he uses a rod no thicker than his thumb. It is, of course, completely untrue. There is no record of any judge in Britain ever making a ruling like this – or any lawmaker passing a law. The phrase actually refers to doing something by estimates – rather than using an exact measure. 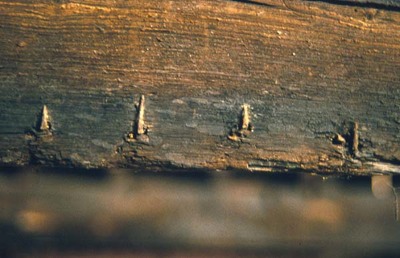 This phrase is very commonly misspelt. First off, what exactly is a tender hook? It doesn’t seem logical does it? Well – that is because it isn’t. The phrase is actually “on tenterhooks”. A tenter was a medieval tool used for making cloth – the tenterhooks (pictured above) were small hooks to which the fabric would be stretched in the manufacturing process. To be on tenterhooks means to be left hanging – or to be in a state of suspense. 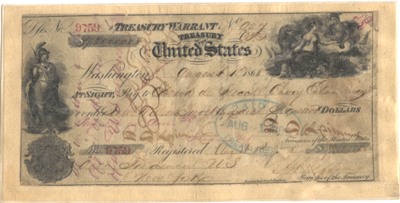 This phrase is usually meant to mean “I won’t do it now but I will later”. This is the commonly accepted meaning (and has been for a long time) so it is now considered to be correct. It is included here merely out of interest because its original meaning was slightly different. Initially, a raincheck was offered to people who had tickets to a baseball game that was rained out – they would offered a “raincheck” which was a ticket for a game at a later date to make up for the missed game. This eventually found its way into shopping jargon in general where a raincheck was an offer to sell an out-of-stock good when it arrived back in stock. The meaning has eventually broadened to a point that it is not an offer any longer but a response. 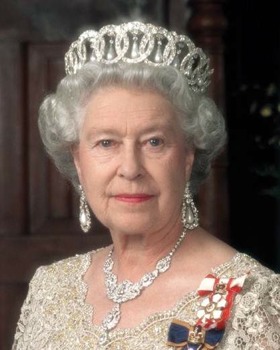 Common Saying: To give someone free reign

This is a spelling error that leads to a misunderstanding – though the meanings remain the same fundamentally. Many people presume this phrase to mean that a person given free reign, has the “royal” power to do anything they want. In fact, the correct phrase is “free rein” and it comes from the days before cars when horses were used as our main mode of transport. When navigating a steep or winding path, one would relax the reins so that the horse could pick the safest path as he was more likely to do a better job than the rider. 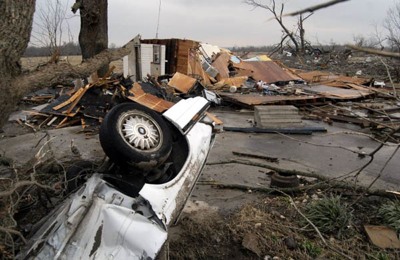 Havoc means chaos – and to wreck something is to put it into a state of chaos. So why would you make chaos out of chaos? You wouldn’t. What you might do is wreak havoc though – because “to wreak” means “to cause to happen”. The two words are pronounced differently – wreck sounds like “rek” while “wreak” sounds like “reek”. It is a small – but common, error. 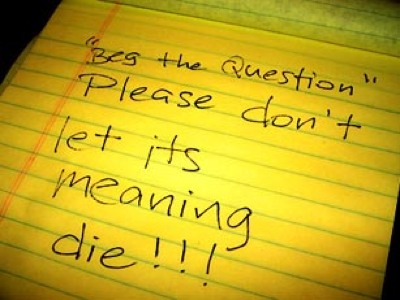 Common Saying: To beg the question

Let’s face it – 99% of people reading this list will not know the correct meaning of “beg the question”, but that implies that the mistaken meaning should really be considered correct through common usage – so let us not fight about right or wrong – I will just state the facts: “to beg the question” does not mean “to raise the question”. Originally the phrase was “to begge the question” and it appeared in English around the 1580s. It is a reference to a question (or phrase) which implies the truth of the thing it is trying to prove. Confusing? Okay – here is an example: “why does England have fewer trees per acre than any other country in Europe?” This is a “begged question” – the person asking is implying that England has fewer trees – when in fact, it may not. Another example is “he must be telling the truth because he never lies”. Decartes was begging the question when he said “I think, therefore I am”. Oh – and for those of you who are used to using the term in the wrong way, consider using “prompt the question” as a correct alternative.