If you are British, or know a lot about Britain, you won’t be surprised by the misconceptions below. However, you may be even MORE surprised to learn that in some places these things are believed! If you believe all or any of these points, sorry, but you are mistaken – but fortunately listverse is here to correct things. Here they are, in no particular order: 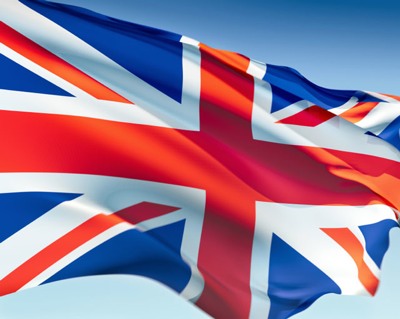 Misconception: Britain is a country.

While “Britain” or “Great Britain” does refer to the general area, neither of them refers to a country. Britain is a general term for Wales, Scotland and England collectively, while The British Isles also includes Ireland (Northern and the Republic). England is most often incorrectly named in this way, and English people are often referred to as “British”. Northern Ireland is part of the “United Kingdom of Great Britain and Northern Ireland” which differentiates between the part of Ireland that is governed by England (hence the suspension of the Northern Ireland government in 1972 and the Northern Ireland Assembly in 2002) from the Republic of Ireland which is a self-governing nation.

While calling an English person British is technically correct, it is quite unspecific in the same way that calling a Canadian person “North American” would be; only Britain is not a continent. 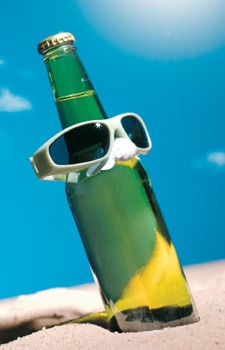 I myself have heard this said a number of times but I have yet to discover where it comes from. Walking into a British bar and ordering a beer any way but cold would raise eyebrows just like everywhere else.

In fact, the most popular lager beers in Britain tend to be of the “Extra Cold” variety, and this applies to most bitter beers and ales too! Nobody likes a warm beer, the British included.

Having said that, most Americans like their Beer super cold, so an English beer may appear to be warm in comparison, but it is still cold. Chilling beer too much can damage its flavor.

8
The Book of British Smiles 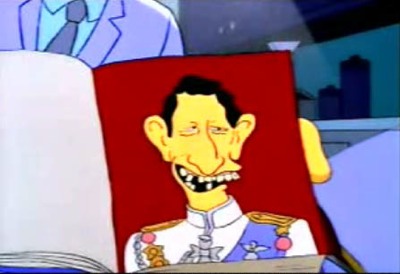 This one is commonly referred to in comedy shows poking fun at Britain, but is believed by many to be hard fact.

While a percentage, just like any other country, will suffer from dental problems, the standard of oral hygiene is generally very high. In fact, the shortage of available NHS dentists is a constant issue in England. Just like anywhere else in the world, a person with bad teeth is considered the slightly gross exception, not the rule in Britain.

Misconception: “God Save The Queen” is the National Anthem of England.

That’s right, I said England, not Britain. GSTQ is the national anthem of Britain, but not England itself. Despite this, even English people will insist that the song is our national anthem. This is not the case. Wales has it’s own national anthem, as do Scotland and Northern Ireland. What sets England apart is not that its national anthem is applied to the whole of Britain too, but that it in fact does not even have an official national anthem at all!

So what happens when (for example) England plays against Scotland in a game of football? We can’t both use GSTQ for the opening, this isn’t a problem for Scotland who can bring out their own anthem, but England’s choice will vary. Common stand-ins for when GSTQ cannot be used (for whatever reason) are “Land Of Hope And Glory”, “I Vow To Thee My Country” or “Jerusalem”. All of which are popular contenders for becoming the official anthem. Sadly none of them are official, and neither is GSTQ, which is only official for Britain itself.

People may be interested to know that God Save The Queen is the official anthem of New Zealand which is one of the very countries in the world which has two anthems of equal status. New Zealand’s other anthem is God Defend New Zealand. 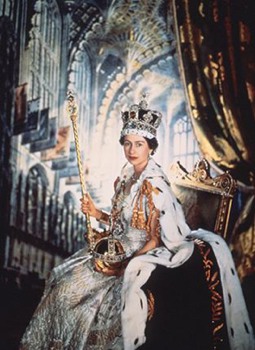 Misconception: The Queen is the ruler of Britain.

Did I hear you say “But she IS the ruler of England!”? Sorry, you’re still wrong. The monarchy has not had political power in Britain for a long time. Each British country has it’s own parliament and are ruled politically by their own Prime Minister.

Or to use the more common term, British people talk “posh”. Look at any representation of Britain from a foreign country and you will see British people speaking in a manner that is considered just as ridiculous to most of Britain. We all know what that sounds like, if not, take a look at Fry’s Holophonor tutor in Futurama. Know what I mean? Then read on.

This may come from the way in which English is generally written in Britain. It is always taught that you should write “properly” and use correct language in formal writing so that it is easier to understand when read. Despite this, British people rarely speak the way they write, myself included.

In reality, Britain has a wide variety of accents, some even bordering on dialects, the majority of which do not sound remotely like how British speech is presented in foreign media. To see some examples of this, I suggest watching some British television or British cinema. (NOT the news! Newsreaders are told to use Queens English so that they can be understood by all, this is even called “BBC English”). 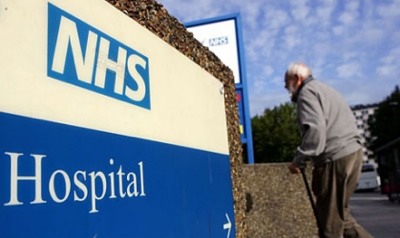 Ahhh… The good ol’ NHS (National Health Service)! Sadly, as is commonly unknown to people outside of Britain, the NHS is not free, nor will it cover any illness or injury. The NHS is paid for through taxes and donations and will only provide certain approved services or treatments.

While it is true that emergency treatment is almost always free of charge, treatment for long-term illness or injury is almost always charged. Certain drugs will be provided for certain illnesses, but if your illness or the drugs and treatment you require is not on the “approved” list. You will not get it from the NHS. This is always a controversial issue in Britain.

The NHS is also not available to non-British citizens except in the case of emergency. Even then the emergency must have taken place within Britain. 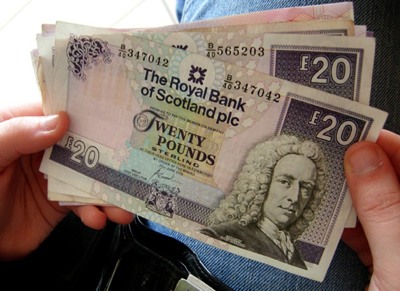 Misconception: Scottish money is legal tender in the rest of Britain.

If you have ever attempted to use Scottish pounds sterling in England, Wales or Northern Ireland, you will know that many places will not accept it.

So why do many places outside of Scotland refuse to accept it? The most common reasons are that either they are not commonly seen and so are not recognised, or due to the idea that its design and the fact that most people outside of Scotland rarely see it make it easy to forge.

It may be frustrating if you come from Scotland for a trip around Britain, but there really is nothing to say that shopkeepers have to accept Scottish money, no matter how much you insist. 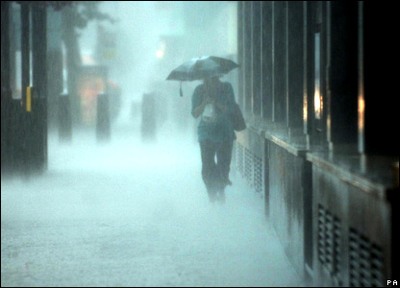 Misconception: It always rains in Britain.

When people think of Britain, we all tend to immediately think of bad weather. We see rain clouds, storms and bitter wind. General misery. However, compared with many other parts of the world, Britain enjoys comparatively pleasant weather!

During the winter the average temperature can become bitterly cold (between 0 and 6 degrees C), but the average summer temperature ranges between 15 and 23 degrees, often higher. Britain ranks a comfortable 46th in a chart of worldwide average rainfall, falling well behind such countries as New Zealand (29th) and even the USA (25th).

Why does Britain have a reputation for bad weather? Most likely because winters tend to be longer than summers in Britain, most artwork of Britain depicts the weather based on expectation and we all like to dwell on a period of bad weather, even if the weather is generally good. 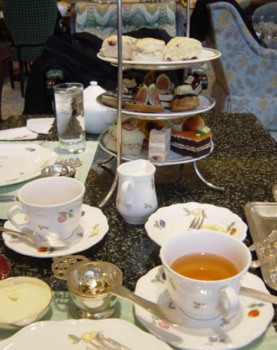 There are many ways of looking at which regions drink the most tea, but whichever way you look at it; Britain is not the biggest tea-drinking region by a long way. Taking population into account, Britain ranks somewhere around 3rd worldwide, falling well behind Turkey and India. Depending on your source, China still sits above Britain in the tea-drinking league tables even when considering population.

Where does this notion come from? Well, it is true that Britain does drink a lot of tea, but it is far from the top. Britain actually drinks almost as much coffee as it does tea. This misconception may actually stem from a linguistic difference between us and other English speaking regions. In most places, the evening meal is referred to as “dinner” or “supper”. This is correct terminology in Britain too, but an evening meal is very often referred to as “tea”. So when a British person invites you round for tea, they are inviting you for a meal, not to just sit and drink tea, which is how some people imagine the situation. This is also true of the commonwealth nations, where “come for tea” usually means “come for the main evening meal”.

A British person will almost never invite you round solely to drink tea, although if you stop by it will commonly be offered. Tea is most often drunk after a meal at dessert, or after strenuous activity as another option to coffee.

Bonus Fact: I am British, and I never drink tea, I don’t like the taste. This isn’t uncommon either!