[JFrater: Before reading the list – read this full introduction. This list has been sitting in my inbox for quite a while and I have been putting off posting it for fear of the storm it may cause, but I have finally decided that we are all mature enough to cope with it. If someone wishes to send a list in of conservative hypocrisy I will certainly consider posting that as well. This list is not an endorsement by the site of any political persuasion as we are willing to post lists on both sides of the coin (as you will see from our two lists on Clinton quotes and Bush quotes).]

Conservative senators taking bribes, televangelists with three mistresses in tow are scandal mainstays. They are rightly pilloried, and I encourage the practice. But Alan Colmes once stated that hypocrisy is “essentially a conservative disease, something liberals can’t catch”. Nonsense. Hypocrisy is a sad part of the human condition. Wherever there is dogma and orthodoxy, there is hypocrisy from some, and liberals are no more immune than anyone else. A forgiving press can hide a lot of symptoms, but liberals have their share of embarrassing self-righteous tools who don’t practice what they preach. Here are ten: 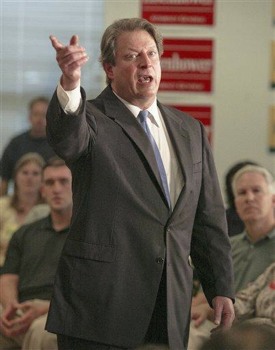 At his suburban Nashville home, Ex-Vice President Al Gore enjoyed the Oscar awarded to “An Inconvenient Truth,” the documentary on global warming in which he starred. But the Tennessee Center for Policy Research gained access to Gore’s utility bills for two years and published the gas and electric bills for his 20-room home and pool house. It turned out the home devoured nearly 221,000 kilowatt-hours in 2006, more than 20 times the national average of 10,656 kilowatt-hours. The Center’s president, Drew Johnson said, “If this were any other person with $30,000-a-year in utility bills, I wouldn’t care. But he tells other people how to live and he’s not following his own rules.” 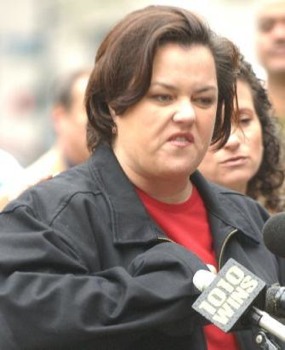 Hypocrisy: No Guns For You, But My Guy Packs Heat

On her television show, April 19, 1999, O’Donnell had this to say about gun owners: “I don’t care if you want to hunt. I don’t care if you think it’s your right. I say, ‘Sorry.’ It is 1999. We have had enough as a nation. You are not allowed to own a gun, and if you do own a gun I think you should go to prison.” Several months later, a bodyguard in her employ applied for a concealed gun permit from the Greenwich (Connecticut) Police Department. When queried about whether her bodyguard should carry a gun on May 24, 2000, she said, “I don’t personally own a gun, but if you are qualified, licensed and registered, I have no problem.” 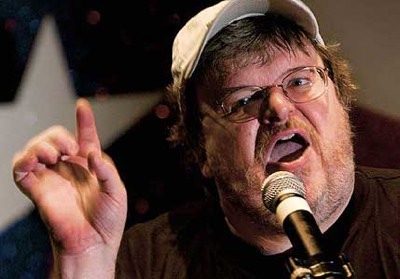 Hypocrisy: War Investments, Non-Union Labor, Calling for the End of the American Dream While Living It

Michael Moore is merciless in his criticism of oil and defense contractors; calling them ‘war profiteers.’ He also claims to have no stock portfolio, but at one time he owned shares in Halliburton, Honeywell and Boeing. He also expresses an affinity for Union labor, but does his post production work in Canada – where he doesn’t have to pay union wages. In one of his books he writes “Horatio Alger Must Die”, implying that the rags-to-riches story is a myth, and ultimately harmful to America. This from an unknown Flint, Michigan filmmaker who became a millionaire in Hollywood by making documentaries. 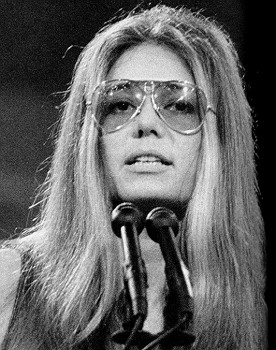 Hypocrisy: Getting Married After Condemning Marriage As Pointless

For years, Gloria Steinem said that “A woman needs a man like a fish needs a bicycle”, and that marriage has “a bad name”. Yet she married David Bale in 2000, preferring to enter into an institution she said made women “a semi-nonperson”. Sadly, Mr. Bale died three years later. 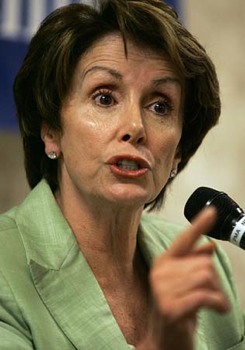 Nancy Pelosi bashes everyone who doesn’t use union labor–except herself. Shockingly, she still accepted the Cesar Chavez Award from the United Farmworkers Unions while using non-UFW workers on her Napa Valley Vineyard. She also praised the Hotel Employees and Restaurant Employees Union and took massive sums of money from them while keeping them out of her Hotel and chain of restaurants. 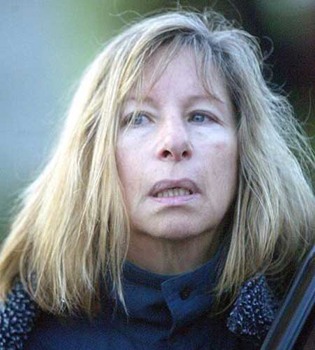 Known for espousing pro-environmental views and criticizing those who don’t, Streisand sued the California Coastal Records Project, a landmark photographic database of over 12,000 frames of the California coast shot since 2002, asserting that the inclusion of a single frame that includes her blufftop Malibu estate invades her privacy, violates the “anti-paparazzi” statute, seeks to profit from her name, and threatens her security. Ms. Streisand, who purports to espouse the First Amendment right of freedom of speech (See “My Thoughts On Freedom of Speech” at barbrastreisand.com) apparently feels differently when the publication of a photograph shows her backyard. 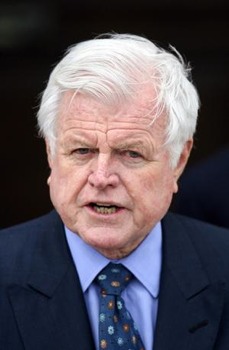 Senator Kennedy has introduced dozens of pieces of legislation over the years to encourage the development of solar, hydrogen, and wind as alternatives to oil and coal. But he opposed the Cape Wind Project, which would build wind turbines in Nantucket Sound, about six miles off the coast from the Kennedy compound in Hyannis. The problem was not aesthetic; the Kennedys wouldn’t be able to actually see the turbines from their home. Instead Robert Kennedy Jr., who had been beating the drum for alternative sources of energy for more than a decade, complained that the project would be built in one of the family’s favorite sailing and yachting areas. Sen. Kennedy publicly called for further study of the project – but privately, he tried to get the study canceled. 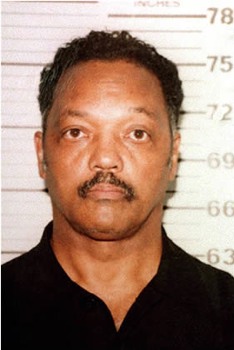 Jesse Jackson confessed that in 1998, at the very moment he was providing pastoral counseling to the White House’s Bill Clinton for his adultery with Monica Lewinski, he was carrying on an extramarital affair of his own, with a subordinate who later gave birth to his child. How could the nation’s premier civil rights leader have been so reckless?

A type-A diabetic, PETA Senior Vice President Mary Beth Sweetland keeps herself alive by injecting herself with insulin, which was developed from medical testing using dogs. She has been quoted as saying “I don’t see myself as a hypocrite. I need my life to fight for the rights of animals”. Penn Jillette gives her what-for: “ Not a hypocrite? Your group supports people who fire bomb labs where animal testing is conducted, while using the very benefits of animal testing to live your own upside-down, house of cards, [email protected]#$ing privileged life”. In the clip above you can see Penn speaking – around the 5:20 mark. 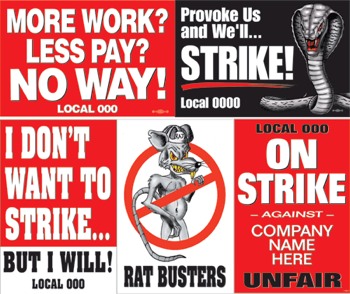 Trade Unionism had been an important part of the liberal coalition within the Democratic party. In the late 1990’s, Unions began protesting the loss of jobs through outsourcing. By the 21st century, Unions began outsourcing picket lines to non-union, scab labor. The non-unionized workers were recruited from the most vulnerable of society willing to take on the most undignified type of work. The Unions offered no benefits, no healthcare, no job security, low pay, and intolerable working conditions. The Unions likewise paid in cash and did not collect taxes due to either federal, state, or local governments. Further, the Union’s exploitation of workers on outsourced picket lines contributed absolutely nothing to the workers Social Security retirement fund. Unions did not pay required Workers Compensation premiums for a hazardous job known to be risking life and limb. All this, so the greedy employer, in this case the Union, could enjoy higher living standards for themselves. [Source: Outsourcing the Picket Line, By Keith L. Alexander, Washington Post, July 24, 2007.]