Many of the foods we love were named for their creator or for the inspiration of the recipe. So many foods and recipes we take for granted and don’t even realize have a namesake. Here are ten foods that owe their name and fame to one person’s name. Feel free to mention any others you can think of in the comments. 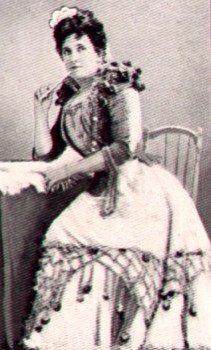 Helen Porter Mitchell (1861-1931) began her opera career and became a famous singer under the stage name Nellie Melba. While staying at the Savoy Hotel in London in 1897, Auguste Escoffier invented Melba Toast in her honor (this is very thinly sliced and toasted bread which is served usually with soups). A great fan of Melba, Escoffier had invented Peach Melba for her four years earlier (1893). It was during this period of time working at the Savoy, that Escoffier and César Ritz met. Just one year later the two would team up to create the first Ritz Hotel. 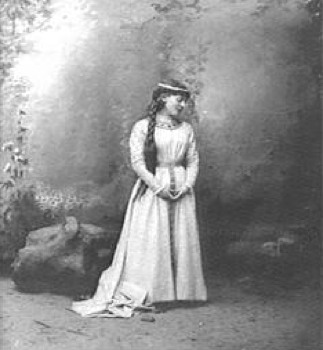 Crêpes Suzette (thin pancakes covered with orange liqueur and sometimes set alight) were invented by the famous French chef Auguste Escoffier in honor of the renowned French actress (and Baroness) Suzanne Reichenberg (1853-1924). While this is the most likely origin of the dish (as Escoffier almost single-handedly invented modern French cuisine), other stories claim it was invented by a 15 year old assistant chef serving Queen Victoria’s son. This is most unlikely as an assistant chef would not have been given the chance to cook for royalty. 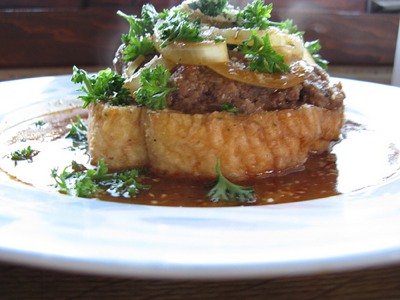 The Salisbury Steak was created by James Salisbury in 1886 as a treatment for many afflictions such as gout, bronchitis and tuberculosis. He believed that well-done ground beef should be eaten three times a day and a glass of hot water be taken before and after each meal. While the medicinal properties can certainly be argued, the fame of this food cannot. During the World Wars, many Americans petitioned for the hamburger to be renamed Salisbury Steak, but efforts ultimately failed. 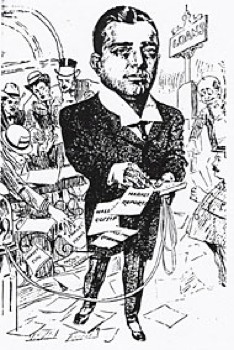 New York socialite Lemuel Benedict returned to his hotel, the Waldorf-Astoria, after a long night of drinking and asked the maitre d’hotel for a specific hangover remedy. His request included a piece of toast, a poached egg, bacon and hollandaise sauce. He received his order but an English muffin was substituted for toast and ham for bacon and Eggs Benedict was born. The jury is still out on its ability to cure a hangover. 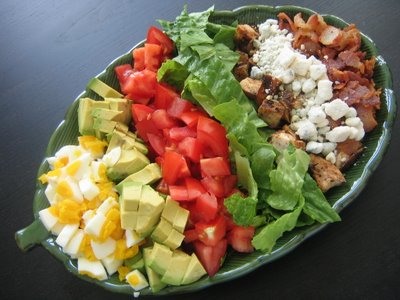 Robert Cobb was the owner of the famous Brown Derby restaurant in Hollywood. One lonely night in 1936 he created the Cobb Salad out of necessity. That evening all the employees and guests had gone home and he needed to provide dinner to Sid Grauman of Grauman’s Chinese Theatre, so he made a quick salad out of leftovers from the refrigerator. He was so pleased with his results that he added it to the menu. 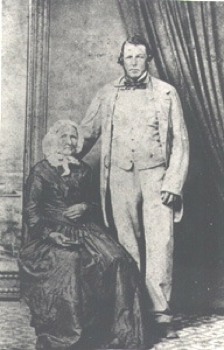 While working on her farm near Sydney, Australia, Maria Smith found a small sapling growing where she had discarded some rotten apples days earlier. She replanted the tree and it eventually bore fruit, green apples with a tart flavor. She shared these apples with her friends and neighbors and they grew in fame. Maria died in 1870 but her “Granny Smith” apples are more popular than ever. 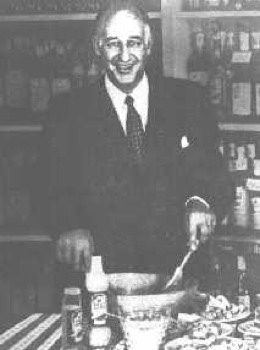 It is a common mistake to believe that Caesar Salad is named for the Roman Emperor, but in fact it was named after Caesar Cardini, a Mexican restaurateur in Tijuana, Mexico. On the weekend of July 4th in 1924 Caesar served finger foods by placing garlic-scented leaves on platters. He eventually started shredding the leaves into smaller pieces and it evolved into a salad. The salad became famous when it was a big hit for Hollywood stars who visited Tijuana. Soon it was added to the menus of many famous restaurants such as Romanoff’s and Chasen’s. 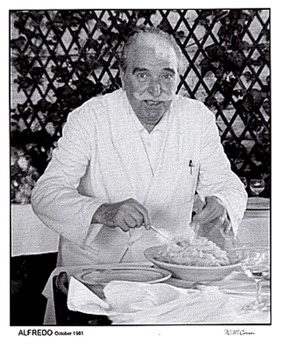 Di Lelio, an Italian chef, was concerned about his wife who was feeling weak after recently giving birth. He prepared a sauce made from cream, butter and Parmesan cheese to help her regain strength. He then added fettuccine and a wonderful new Italian dish was born, Fettuccine Alfredo. It jumped in popularity in the United States when Hollywood couple Douglas Fairbanks and Mary Pickford tried the recipe at Alfredo’s restaurant on their honeymoon in Rome. 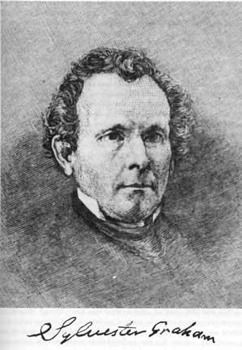 Sylvester Graham (1794-1851) was one of America’s first health food advocates with such theories that white bread and meat should be avoided while pushing for more fruits, vegetables and whole grains. He made enemies out of bakers and butchers but had many powerful friends, such as Thomas Edison and Joseph Smith, the creator of Mormonism, who believed in his healthy recommendations. While Graham’s theories have proven correct, he would be upset to know that his original whole wheat crackers have become sugary treats containing bleached flour. 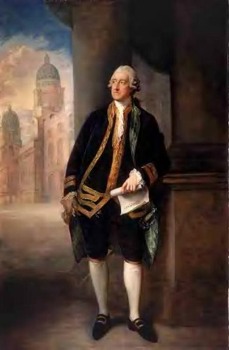 What is legend and what is fact is up for debate, but the story goes that Montagu (1718-1792) was in a card game when he asked a servant to place some roast beef between two pieces of toast so he could eat with one hand and play cards with the other. Other stories suggest he was writing or hunting when he ordered the first sandwich, but the card game story has the most authenticity as the Earl hosted card games that lasted for days and was a member of the Hellfire Club.