In the ’80s, it was easy to lose the sword and sorcery in the midst of all the laser guns. Sci-fi was getting a lot of attention with blockbusters like The Empire Strikes Back, Return of the Jedi, Blade Runner and Aliens. For the true fantasy fan though, there was no lack of classics in the field. If you fast-forward to the ’90s, fantasy movies get really bad really fast. Can you say Hook? The ’80s may have been the last great spate of fantasy prior to The Lord of the Rings. If you’re looking for a fantasy classic to buy for a gift or to rent on a chilly evening, one of these ’80s classics will fit the bill any time. Here are the top ten classic fantasy films of the 80s that are worth a watch even today. 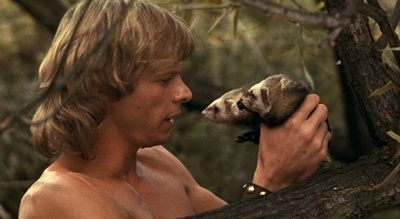 How can a box office disaster like Beastmaster make a list of movie classics? When it becomes one of the most watched cable TV movies of all time, that’s how. A low budget movie with a hero in a loincloth who has magical powers and animal allies, Beastmaster certainly isn’t Shakespeare. It found an audience among young boys: the ones that would later collect He-Man figures like crazy. When kids watch a movie so many times that they can quote the lines from memory, it deserves to be called a classic (if only a cult one). 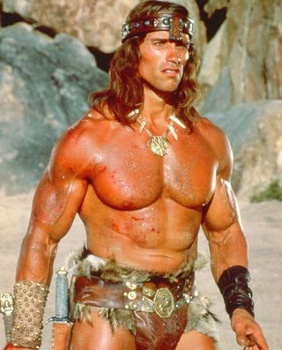 Based on the classic books by Robert E. Howard, it’s inevitable that this Arnold Schwarzenegger movie would have inconsistent reviews. The haters think it’s cheesy and dated. The lovers say there’s more than meets the eye. Yes, Conan looks a little dippy by today’s standards, but it almost has the feel of a B-movie from the ’50s, which is just right for fans of the pulp paperbacks. It was successful enough to spawn a sequel and a grab bag full of imitators. And hey, if you can’t appreciate the movie on a deeper level, you can surely get a kick out of seeing the governor of California running around half naked. 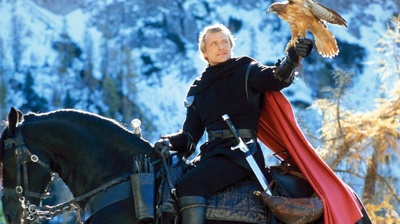 Starring Matthew Broderick, Rutger Hauer and Michelle Pfeiffer, Ladyhawke is a traditional good guys vs. bad guys fantasy. What sets this one apart is the fact that it is more romantic than the typical male-oriented fantasy flick. This could almost be called a fantasy “chick flick.” Sure, Ladyhawke has all the swords and sorcery you could want, but the characters are actually deeply developed and you end up caring for them. This is a smart rental for a couple that has something for them both. 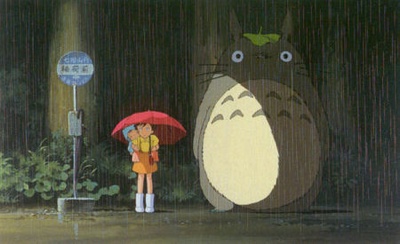 This animated Japanese film wasn’t widely available in the U.S. until the 90s, but those lucky enough to see the original version were exposed to a fantasy gem a decade before the rest of us. Totoro is the best kind of fantasy story: one that children and adults can share in. Two young sisters move to the country with their father while their mother is in a hospital recovering from a major illness. They discover that the house is inhabited by strange creatures that resemble lively, ghostly dust bunnies. Later, they discover Totoro, a large creature who is a sort of “keeper of the forest.” Like the best Japanese fantasy, this one is hard to describe. Elements like a bus that is sort of a giant electric cat have to be seen to be understood. See it if you can. It will charm your socks off. 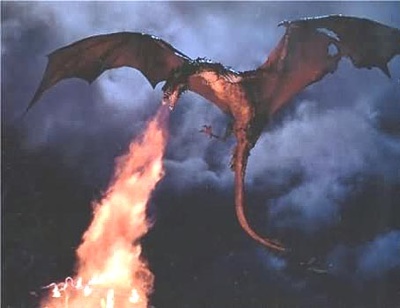 Dragonslayer succeeds today because it breaks all the fantasy rules. It has all the typical trappings: beautiful princess, magical hero, brooding bad guy, dragons. But so many unexpected outcomes pile up that you end up surprised. The fate of Princess Elspeth, a royal who tries to sacrifice herself to be fair to the common people, is not what one would ever expect. It’s certainly not a fairy tale ending for her. Peter MacNicol is more of a bumbler than the typical ripped fantasy hero, and the story is innovative rather than formulaic. The special effects are dated, and the dragon could certainly be done better today, but Dragonslayer has the most important element of a good fantasy: story. 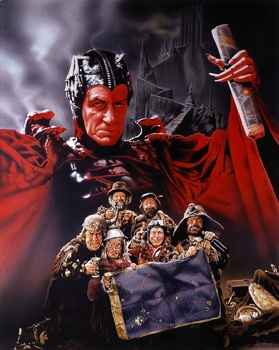 You might say that there are two kinds of people: those who “get” Time Bandits and those who don’t. Time Bandits is produced and directed by Monty Python’s Terry Gilliam, who also did the dreamlike Brazil. This movie is also a sort of dream, that of a somewhat dorky eleven-year-old boy. Kevin finds himself in a realm populated by dwarves, spider-women and a drunken Napoleon. In fact, almost anything goes here, and Gilliam, along with co-writer Michael Palin, imbues the movie with a dark and irreverent sense of humor. The ending is fiendishly bizarre, and you may find yourself asking, “What?” For the enlightened, though, Time Bandits is a breath of fresh air: weird fresh air, but fresh air nonetheless. 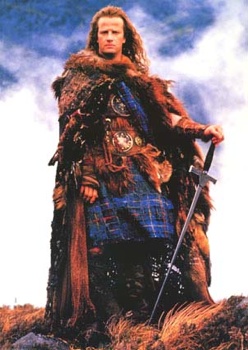 Not very well-received at the box office, Highlander had to build its status as a classic more slowly. Fantasy fans were arrested by the story of Connor MacLeod, an immortal who starts out battling in the Scottish highlands in 1536, and ends up doing the same in New York City more than four hundred years later. Highlander achieved cult success and eventually spawned four sequels and a television series. The cinematography is excellent, and the battle scenes are first-rate, making this a film to be enjoyed today as well. Perhaps, like MacLeod, the movie Highlander is also immortal. It’s certainly timeless. 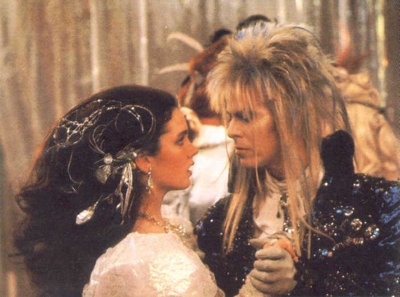 This could have been just a simple little children’s movie about a girl who finds herself in a fantasy realm while searching for her lost brother. However, the masterminds behind this movie make it something special. And what masterminds they are! Labyrinth is produced by Star Wars’ George Lucas, directed by and featuring the puppets of Jim Henson, co-written by Monty Python’s Terry Jones, and stars rock legend David Bowie. Back in 1986, no one had any idea that Jennifer Connelly (who played young Sarah) would end up being a highly sought Oscar-winning actress today. Labyrinth is proof of what happens when great minds collaborate. 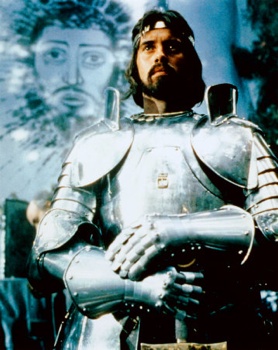 Some older fantasy movies suffer from looking stupidly dated today, but now, almost 30 years later, Excalibur still holds its own. It remains as possibly the best film version of Arthurian legend ever made, and also one of the more authentic depictions of Medieval times as well. The cast features some of the best and most highly-trained actors of all time: Patrick Stewart, Liam Neeson, Helen Mirren and Gabriel Byrne to name just a few. Nigel Terry plays King Arthur believably from his teenage years through his old age. The Irish scenery almost steals the show, looking as perfect for this film as New Zealand does for Lord of the Rings. Excalibur is a fantasy classic for the ages. 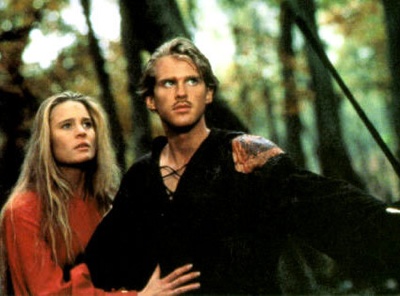 This gem is not just one of the best fantasy films of the ’80s, but one of the best fantasy films of all time. The story of Princess Buttercup and her separation from her true love is the starting point for a movie that combines romance, humor, action and fantasy in a clever way. This infectious tale is loved by everyone, and it seems to have everyone in it as well: Cary Elwes, Mandy Patinkin and Christopher Guest, for starters. Even the actors playing minor characters are memorable, from Andre the Giant as Fezzig to Billy Crystal as Miracle Max. Plus, it even has giant rats! Is there a person alive who isn’t charmed by this movie? In the oft-quoted line from the movie itself: “Inconceivable!”

10 Popular and Unique Television Channels That No Longer Exist