Perhaps we shouldn’t be too surprised by the content of this list, after all, there are ten people that absolutely did not deserve the prize they got. This list looks at ten people who should absolutely have won a nobel prize for their contribution to writing. Be sure to check out the other list after you read this one. 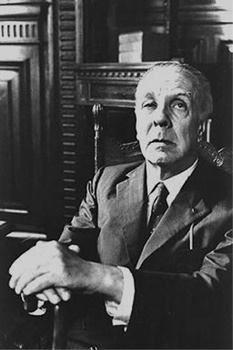 Borges had a good twenty years to be considered for a Nobel, and was hot in the running for one for many of those years, but the Nobel Committee refused to award it to him because of his support for right-wing dictators like Pinochet. Sounds like someone he shouldn’t have supported, but the Committee routinely awarded the prize to writers who supported left-wing dictators like Joseph Stalin. Pinochet was worse than Stalin?

Borges wrote the finest surreal literature to date, and won the first International Pulitzer Prize. Politics seems a bad subject on which to argue. 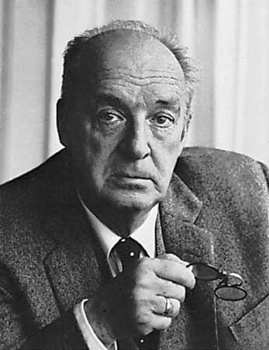 One of the greatest non-native writers of English, Nabokov’s most famous novel, and his finest, is Lolita. He wrote many more excellent works of fiction and criticism as well as translations of poetry. He was nominated in 1974, along with Graham Greene (not the actor), and lost to Eyvind Johnson and Harry Martinson, joint winners. The former was Swedish, and both were members of the Nobel Committee at the time. 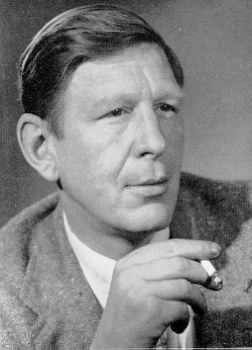 One of the greatest 20th Century poets in history, he won the Pulitzer, the National Book Award and profoundly influenced all poets, especially English-speaking poets, who have come after him. It is believed that the Committee turned him down because he made errors in a translation of a book by Nobel Peace Prize winner Dag Hammarskjold, and because he suggested that Hammarskjold was homosexual, like Auden. 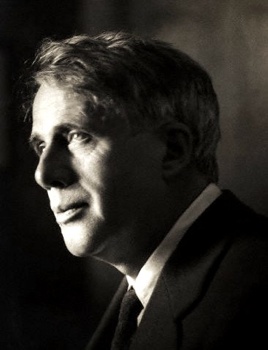 The greatest 20th Century American Poet, by far. The Bard of the Northeast. He won 4 (FOUR!) Pulitzer Prizes for his poetry, was awarded over 40 honorary doctorates from Oxford, Cambridge, Princeton and Harvard, among others. The only other winner of four Pulitzers for literature is Eugene O’Neill, who did win a Nobel. Frost’s fourth Pulitzer was awarded 20 years before he died. The Nobel Committee managed to ignore him for those 20 years. 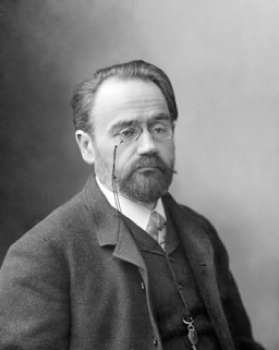 The greatest exemplar of the French school of literary naturalism. He wrote over 30 novels, and any one of them could have gotten a Pulitzer today, without competition. His 2 chances to win were spoiled for the same reason as the next entry. 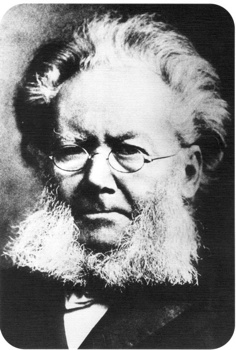 Norway’s greatest author, and one of the finest modern dramatic writers in history. He had 6 chances to win, since the award was begun in 1901, but he lost due to arguments over Alfred Nobel’s eligibility requirements, as laid out in his will. He intended the winners to exhibit “lofty and sound idealism.” But from 1901 to 1912, the Committee believed that he meant “ideal direction.” Apparently Ibsen, the father of modern drama, was not leading the literary world in the ideal direction. 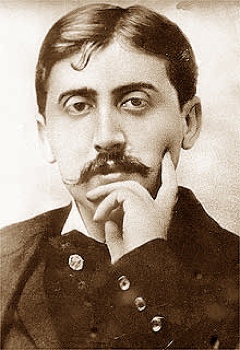 The author of the most monumental work of 20th-Century fiction, A la Recherche du Temps Perdu, In Search of Lost Time. It’s a 7-volume novel which exhibits one of the first, if not the first, example of stream of consciousness writing. And yet, the Committee awarded the 1920 prize to Knut Hamsun (Norwegian, which is closer to Swedish than French), for his monumental work, Growth of the Soil. Which one do more people read today? Yep, In Search of Lost Time. 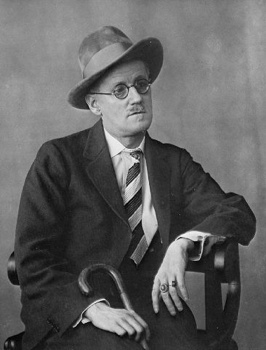 The greatest Irish writer, besides W. B. Yeats who did win the prize. Joyce is also the greatest writer of stream of consciousness fiction in history. He practically invented the modern idea of speculative fiction, with his final work, Finnegans Wake, which is almost unreadable. He considered it his finest work, but is more famous for Ulysses, the Dubliners and A Portrait of the Artist as a Young Man. 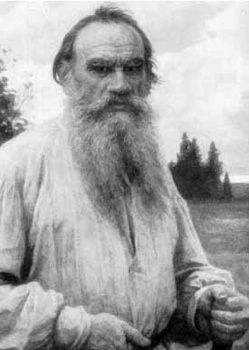 The greatest exemplar of literary realism in history, and possibly the greatest novelist in history. His two most titanic works, War and Peace and Anna Karenina, would have been more than sufficient to secure Knut Hamsun an award. If only Tolstoy had been born a little closer to Sweden, the Committee might have overlooked their arguable translation of Nobel’s will. Apparently, the Committee did not consider Tolstoy to be leading the modern literary world in “the ideal direction.” 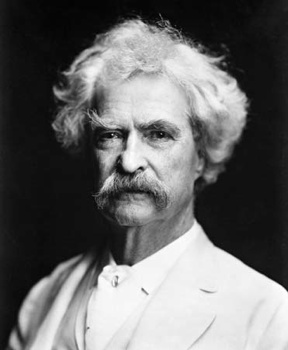 The inventor of the American Novel, with Tom Sawyer and Huckleberry Finn, and one of the all-time greatest novelists, humorists, essayists, critics and all-around authors. Like Tolstoy, he had 10 chances to win, and ten times was passed over, in favor of the following eleven authors: