Halloween is now over for another year and people have had sufficient time to scour through their bags of candy. Here is a list of the worst Halloween Treats that I remember from my childhood. There may be worse additions present day, in fact, I’d be surprised if there weren’t as companies seem to be pulling out all the stops to top their competition year after year with strange flavor combinations, color concoctions, etc. But, going back to my era of trick or treating, the mid 70s – mid 80s, these were the worst of the worst to discover in your trick or treat bag. I welcome feedback from everyone as to your worst Halloween Trick or Treat memories, and hope everyone got great treats this year! 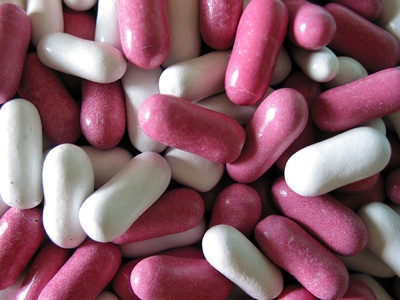 Okay, there are some people who like black licorice, but for many others, and for many kids who haven’t grown into the taste yet, it is nasty as hell. Not to mention that Good n’ Plenty’s are a tease – colorful pink and white candy shells, anise-flavored hell underneath. Licorice Allsorts also fall into this category. And I won’t even mention how easy it would be to slip a few quaaludes into the mix! 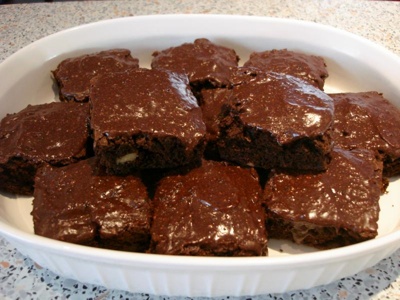 They looked scrumptious and were usually given to you by the sweet little old lady who lived down the lane. But, if you were born after 1970, you weren’t allowed to eat them, and your folks just threw them out, for fear that those gooey rice krispie squares, homemade fudge, candy or caramel apples, etc., were filled with razor blades and poison. 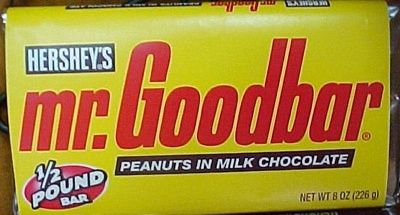 The bastard stepchild of the Hershey Miniatures pack. Now whether or not you like nuts and chocolate combined, these yellow goofballs just never quite worked. They always tasted like two separate taste treats thrown together, unlike better chocolate/peanut combinations– Reese’s Peanut Butter Cups, Butterfingers, Baby Ruths, Snickers, etc. I always came away wishing I had gotten the Krackle, the regular Hershey Chocolate, or even the Hershey Dark. 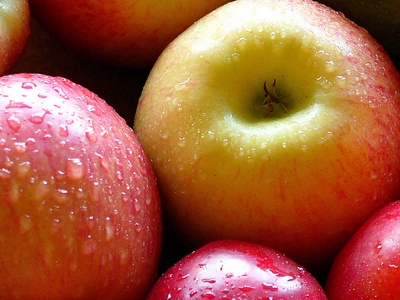 Now you might think this falls under the same category as razor blades & poison, but I’m not even gonna go there. Apples as a treat stink! As a kid, I probably ate an apple every day in my lunch. It’s Halloween, gimme some candy! 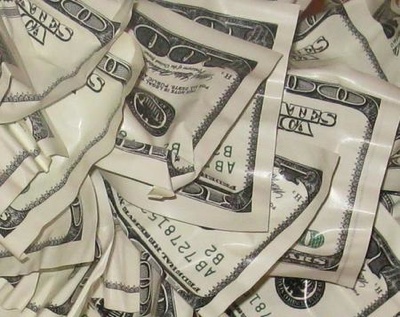 OK, at first money seems pretty cool, even if you figured you could pool it and buy candy from the candy counter at your local corner store. But, you never got more than a couple of stray nickels, or even pennies from the really cheap people! Never enough to do real candy damage – usually just enough to get a few watermelon jolly ranchers. And on that note… 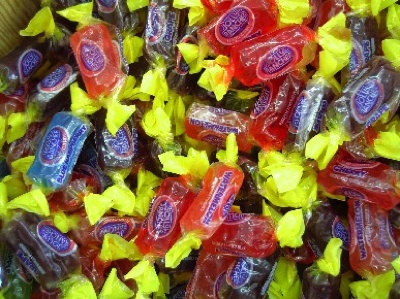 They stuck your teeth together until you thought you would have to go to the dentist to pry them apart! Much too much work for way too little a candy thrill. And, the grape ones just tasted strange. Not quite cough medicine, not quite candy – just weird. 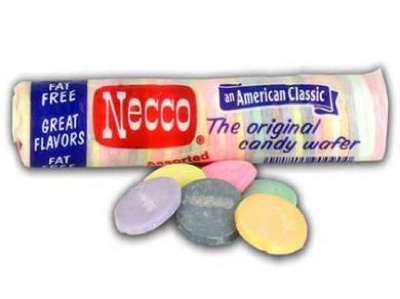 I don’t even know where to start. These were like eating pastel colored dust formed into little round discs. Not nearly sweet enough, and flavorless, these cheap, powder pellets were weak at best, tasteless at worst, and just cluttered the bottom of the treat bag. Although they were fun if you were Catholic and played “Communion” with them.

3
Any Generic or super-cheap lollipop 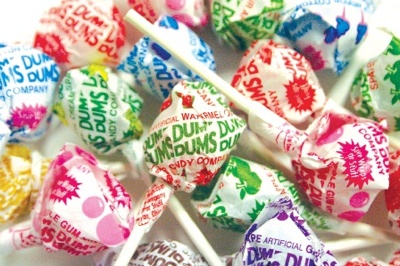 A tootsie pop or equivalent could be a somewhat plausible treat – at least you’re working toward getting either a tootsie roll or bubble gum on the inside after all your efforts, but these crappy little teeny lollipops were just the worst. They tasted like old shoes. 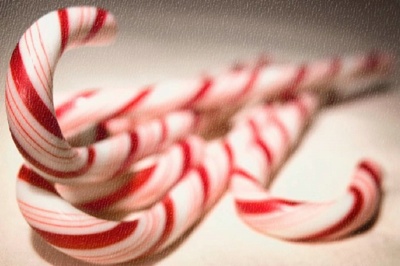 It was just off-putting, getting jellybeans (Easter), hard ribbon candies (Christmas), or other strange candies that just didn’t fit with Halloween. And of course you wondered, “How long have they been saving these to hand out?!!!” 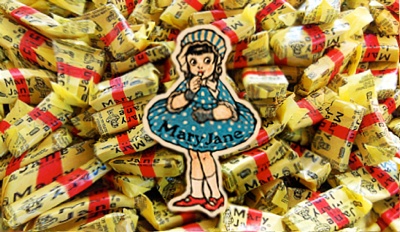 What exactly were these? Toffee? Peanut chews?? Sawdust?? To the best of my recollection, they were some kind of molasses concoction, but for anyone born after the days of Little House on the Prairie, where the big treat was taking hot molasses out and throwing it down in the snow to cool it in order to make candy, these were a huge disappointment.

Did anyone’s parents actually let them use these? OK, my folks weren’t fast food nazis, but even if the intention to let me use them was there, no one ever remembered to do so, and they were found months later, after they expired.

Notable Mentions: Circus Peanuts, Generic Peanut Chews, Candy Corn (hard for me to list here because I always loved it, but so many people hate it, I had to include it), Candy necklaces/Candy dots on paper (which were made by the Necco company!)