Since the beginning of life, man has looked to the stars with a sense of wonder. Between then and now, many advances have been made in the fields of astronomy, mathematics, and physics in an attempt to explain the things we see above, yet the more we believe we understand, the less we really seem to know. In something as big as the universe, there are bound to be unexplainable phenomena, and things we truly can’t grasp. The universe shows us how small we really are, and in a place so big, is it really plausible to believe that we are alone? And is there any reason someone might not want us to know? This is a list of what I believe to be some of the best mysteries and conspiracy theories of outer space. 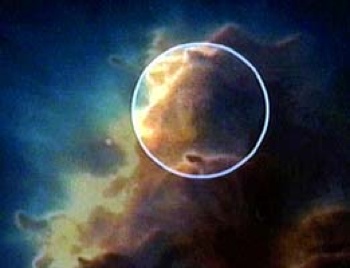 One of the strangest photos that has ever been taken of space is that of the Eagle Nebula. The photo itself is supposed to show the birth of a star from the gaseous clouds. However, when the photo was shown on CNN, hundreds of calls came in from people reporting they could see a face in the cloud. When the color of the photo was adjusted, a large human form seemed to appear within the cloud. Scientist have not been able to explain this phenomena (though listverse very possible has on this list – see item 1). You can read more about it here.

9
Where did galaxies come from? 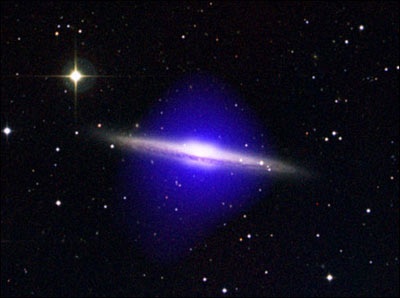 Science has only recently been able to explain where the stars and planets came from. Now, scientists have turned their attention to a much bigger mystery, where did galaxies come from? What is known is that galaxies are not scattered randomly throughout space, rather they are found in clusters, known as “super clusters”. Scientists have two main theories to attempt to explain galaxy formation. First, the gas left over from the big bang clustered together to form galaxies, in which stars and planets were born. Second is that gas from the big bang created stars and planets all over the universe, and they migrated through gravity into galaxies. Neither theory has been universally accepted yet. 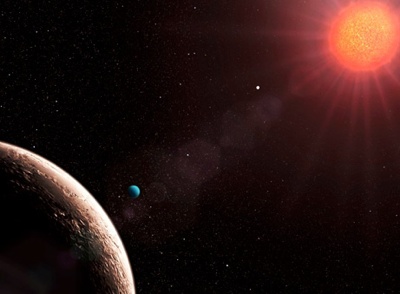 Our star, the sun, is just one of trillions in the universe. When you look at the fact that our star has eight planets, and do the math, it tells you that it is possible for there to be eight times as many planets in the universe than stars; an astounding figure. Is it not possible that just one of those planets might have life on it? It is a fact that, since the year 2000, hundreds of extra solar planets have been discovered orbiting distant stars. Some of these have found to be earth- like, such as the planet Gliese 581d, a planet believed to have liquid water on its surface. Could it possibly contain life? Hopefully with advances in technology in the next decade, we will soon know the answer. Till then, it remains one of space’s greatest mysteries.

7
Are there Other Universes? 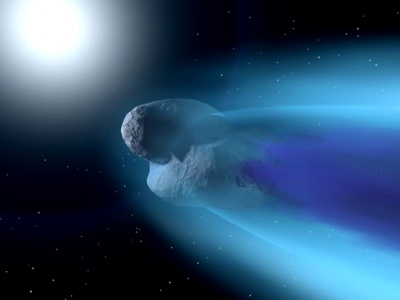 This is one of the more controversial arguments out there. The theory is that there are an infinite number of universes, each which is governed by its own set of laws and physics. Many scientists dismiss this argument as nothing more than speculation, as there is no evidence or mathematical law that allows for the existence of other universes. However, believers in this theory have argued that there are none that disprove it either. This is one mystery which can only be solved if we were able to travel there, however, with the expansion of the universe, it is unlikely humanity will ever find the answer. 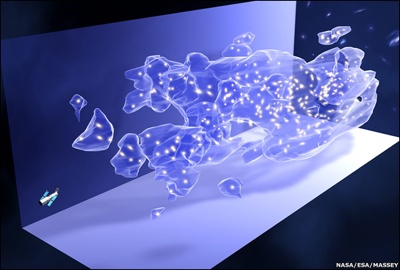 Albert Einstein’s equation E = MC^2 is perhaps the best known equation of the century. However when applied to space, an anomaly occurs. When we use it to determine how much matter the universe should have, we realize that we have only found four percent of the matter in the universe! Where is the rest of it? Many believe it is in the form of dark matter. Where is this dark matter? It’s everywhere,  wherever there is no visible matter. Scientists have yet to show any conclusive proof that dark matter does in fact exist. The fact that you can’t see it, touch it, and light and radio waves pass right through it undeterred makes it extremely hard to detect. 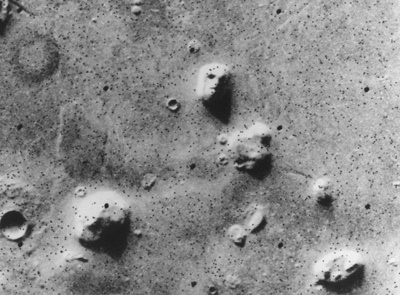 When talking about life on other planets, some say we need go no further than our own solar system. Mars has always been thought to harbor life by many conspiracy theorists, saying that NASA is covering it up. Many photos have also called into question civilization on Mars, such as the face on Mars, Pyramids on Mars, and photo of what appears to be an ape like figure sitting on a rock on Mars. While scientists have come out to debunk these photos, they have also admitted that they believe liquid oceans once covered the surface of Mars before its magnetic field disappeared. Is it possible that life did indeed once exist? The current missions to Mars hopes to answer this question. 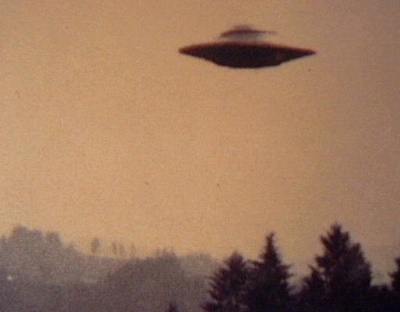 NASA Astronauts are some of the most highly trained and specialized people in the world. Often they are expert scientists that can explain almost anything. So when they see something they can’t explain, you can bet it is going to raise eyebrows. One of the most famous incidents occurred on a live broadcast on NBC in 1963. Major Gordon Cooper was at the end of his 22 orbit solo journey around the earth when he said that out of one of his windows he could see a glowing green object fast approaching. The object then made a sharp turn and shot away. He was sure he was not seeing things, as the radar in his spacecraft picked up the object as well. Upon his return to earth interviewers wanted to ask him about the object, however NASA officials would not allow it. You can read about this and other Astronaut sightings at this web site. 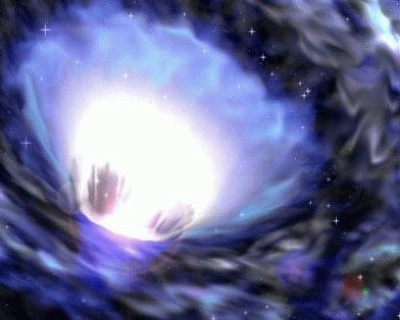 One of Albert Einstein’s greatest accomplishments was the proving, though mathematics, the existence of black holes. From the advances in technology, we now have been able to find several black holes, and believe one to be at the center of our very own Milky Way galaxy. What is astonishing, however, is what Einstein also proved through his equations;  white holes also exist. The exact opposite of black holes, white holes are believed to “spit out” an incredible amount of matter from seemingly nothing. Such an object should  be easy to find, yet none have been. If one was found, it may help us explain other unknown mysteries, such as where the material that made the galaxies came from. 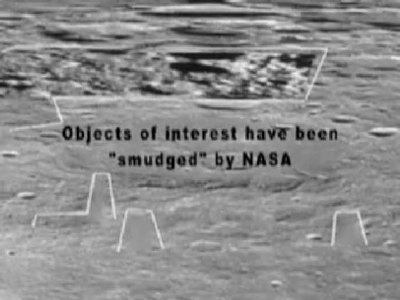 In this list we have discussed the possibility of life on distant planets, and in near planets. But could it possibly at one time have been as close as the moon? This conspiracy theory states that there are indeed ancient ruins and buildings on the moon, but the government has been censoring them from the public. This theory had no backing until two recent breakthroughs. A man who claims to have worked for the government censoring moon photos came forward with several, explaining how the censorship was done and that indeed there were structures on the moon. More recently, scientist announced they believe they have discovered water, possibly in ice or liquid form, under the surface of the moon. For conspiracy theorists, this was all the proof they needed, while critics dismiss it as “ridiculous speculation”. You can read more about this, and watch a fascinating video, here. 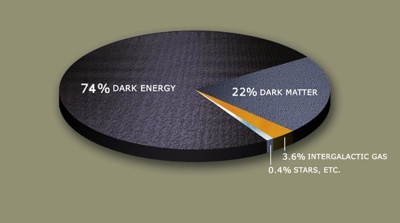 Dark energy is the greatest mystery in the universe today, because of the fact that it is believed to be all around us, and it explains why there seems to be anomalies within the law of gravity. By the law of gravity, large objects, like galaxy clusters, should attract each other, and their gravitational pull should pull in other objects. This however, is not the case, and the fact is most galaxy clusters are moving farther apart. This is due to the fact that the universe is expanding at an incredible rate. To answer the question of why this is, scientists developed the theory of Dark Energy, which has the opposite effect as gravity, pushing things apart. Mathematical calculations have shown that if it exists, it makes up 74% of our universe, outweighing gravity, and this is why the universe is stretching out. However we still have no conclusive proof, so it remains a mystery to us.