What follows is a list of people who through their acts of bravery or even treachery earned them nicknames that are still widely known today. All of the people named on this list had to have the following criteria:

A) Have a nickname with significance (no shortening of their name etc).
B) The nicknames for the person were not made up by the same person.
C) All nicknames had to be earned in some way, whether through derogatory or positive actions.

With that in mind I found the following and believe their actions have earned them a spot on this list. 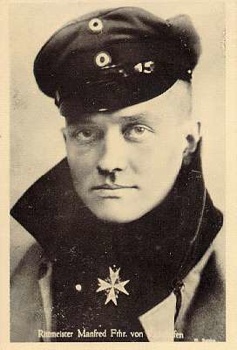 The Red Baron is probably the most well-known on this list. Born May 2, 1892, he was a German fighter ace in World War I with 73 confirmed victories in the air. He earned the Blue Max, Germany’s highest military honor at the time. Richthofen was killed in April 1918 after sustaining a shot to the chest. He made a hasty landing into a nearby field where he died a few minutes later. 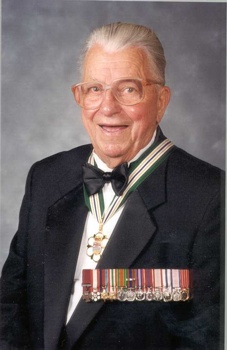 Ernest Smith earned the nickname Smokey while he was in the Canadian Army on the Sicilian front. His brigade was chosen to establish a bridgehead across the Savio River. Torrential rain had caused the river to rise six feet making it impossible to reinforce the infantry with tanks or. The right forward company was then counter-attacked by three Panther tanks. Smith exposed himself directly to the enemy and fired a P.I.A.T. from a distance of thirty feet away, taking it out of action. He subsequently then held off the barrage of men storming out of the tank, killing four at point blank, all the while protecting a wounded comrade at the same time. He recieved the Victoria Cross for his actions.

8
The Scourge of God
Atilla the Hun 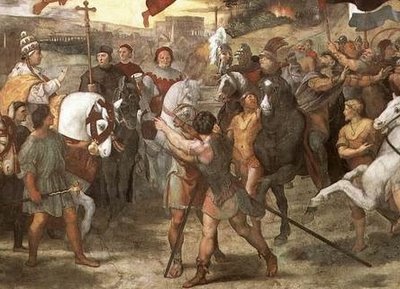 In much of western Europe Atilla is remembered as the epitome of cruelty and rapacity. From his base in what is now Hungary, Attila, king of the Huns, waged war against the Roman Empire in the middle of the 5th century with such ferocity his reputation as the “Scourge of God” continues to this day. He shared power with his brother, Bleda, for a dozen years, but after 445 Attila was the sole commander of a force that extended from the Rhine to the Caspian and the western edges of China. He defeated Emperor Theodosius, almost overran Constantinople and invaded Gaul, where he was turned back by Roman commander Flavius Aetius and Visigoth king Theodoric in 451. Attila then invaded Italy in 452 and headed toward Rome. But Pope Leo I and Attila reached some agreement that kept the Huns from sacking Rome. Attila died the next year and the empire he built crumbled within a generation. 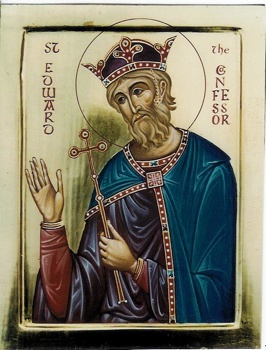 St Edward the Confessor was one of the last Anglo-Saxon kings of England and is usually regarded as the last king of the House of Wessex, ruling from 1042 to 1066. His name is a result of him promising two seperate rulers they could be king of England. He first promised it to William of Normandy (or William the Bastard) but as Edward lay on his deathbed, he gave it to Edgar the Ætheling. Upon news of Edwards death, two armies marched towards England. Edgar defeated the northern invaders only to make a last stand at the Battle of Hastings where William of Normandy claimed the throne. 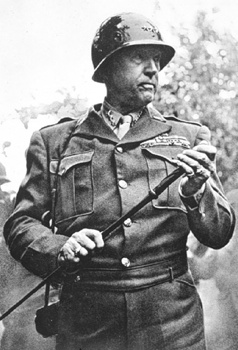 George Smith Patton, Jr. was a United States Army officer most famous for his leadership commanding corps and armies as a general in World War II. He was also widely known for his controversial outspokenness and strong opinions. Patton was commissioned in the army in 1909, and participated in the unsuccessful attempt to capture Pancho Villa in 1916-17 in World War I. His nickname comes from a (very explicit) speech:

War is a bloody, killing business. You’ve got to spill their blood, or they will spill yours! Rip them up the belly. Shoot them in the guts. When shells are hitting all around you and you wipe the dirt off your face and realize that instead of dirt it’s the blood and guts of what once was your best friend beside you, you’ll know what to do! 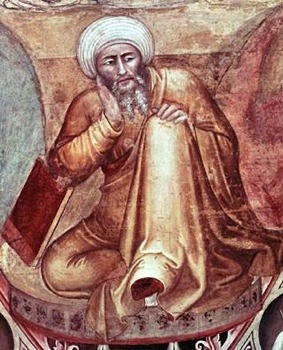 Averroes was a 12th century Islamic scholar who devoted his life to defending philosophy against the precepts of faith and in writing a commentary on Aristotle so influential that St Thomas Aquinas referred to him simply as ’The Commentator.’ He was also a polymath, and much like the Leonardo Da Vinci of the Middle East. He has been described by some as one of the founding fathers of secular thought in Western Europe. 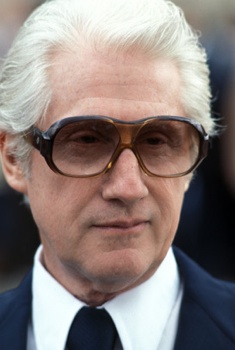 William Mark Felt, Sr. was an agent of the United States Federal Bureau of Investigation who retired in 1973 as the Bureau’s Associate Director. After denying his involvement with reporters Bob Woodward and Carl Bernstein for 30 years, Felt revealed himself on May 31, 2005, to be the Watergate scandal’s whistleblower, “Deep Throat.” Felt provided Washington Post reporter Bob Woodward with critical leads on the story that eventually saw the resignation of President Richard M. Nixon in 1974. 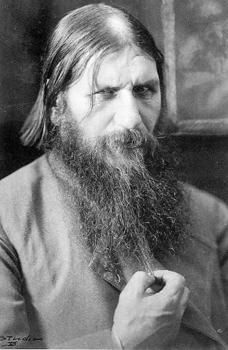 No other figure in recent Russian history has received the amount of vilification and contempt heaped upon Gregori Rasputin. The self-styled monk, who received practically little education in the intricacies of the Russian Orthodox faith, came from the rural areas of Russia and achieved great recognition as a “staretz,” or holy man in the highest circles of St. Petersburg society. From rags to social prominence the life of Gregori Rasputin holds many of the events leading to the eventual overthrow of the Russian imperial system, the dethronement of the House of Romanov and the murder of the Imperial Family.

Followers of the Skopsty firmly believed that the only way to reach God was through sinful actions. Once the sin was committed and confessed, the penitent could achieve forgiveness. In reality, what the Skopsty upheld was to “sin to drive out sin.” Rasputin, one of the biggest sinners of the province, was suddenly struck by the potential held by this theory. It was soon thereafter that the debauched, lecherous peasant adopted the robes of a monk, developed his own self-gratifying doctrines, traveled the country as a staretz and sinned to his heart’s content. 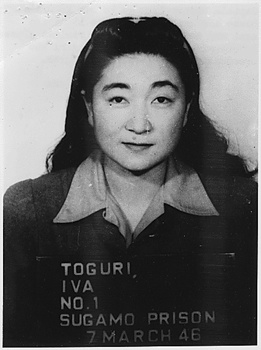 Iva earned the name “Tokyo Rose” as she was put to work broadcasting Japanese propaganda during World war II. An American herself she often dropped subtle hints about whose side she was really on during her twenty minute broadcasts where she used the alias “Orphan Anne.” She routinely identified American units on air, sometimes even naming individual soldiers. The money she earned she used towards food to provide to POW’s. She was later tried for treason in the US and found guilty, only to be pardoned by Gerald Ford on January 19, 1977, Ford’s last day in office. 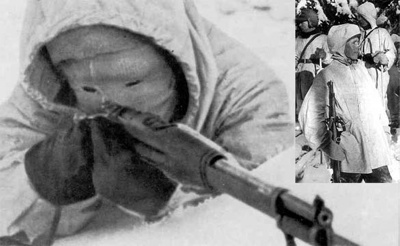 Häyhä, a native of Finland served one year in the Finnish military and then became a farmer. But when the Soviet Union invaded his country, he grabbed the standard issued rifle he’d received, some white clothes, and a couple cans of food and then proceeded out into six feet of snow at -30°C (about -20°F). For a period of over a hundred days he sniped 505 Russians and had over 200 SMG kills. The Russians tried several times to kill him by scouting the area entirely, developing a counter-sniping team trained to target him, and by napalming the vicinity he was in. None of those stopped Hayha, and he became known to the Russians as “The White Death.” He was finally stopped when he was hit in the head with an exploding bullet. A week later he woke from a coma on the day the war ended and lived until the age of 96.