Many people around the world dream of being in the spotlight! The lights, the money, the attention… how could anyone not want to be generally loved and appreciated by the masses? Well hopefully this list will show you ways of making that dream come true for you. As Gilderoy Lockhart from ‘Harry Potter’ once said ‘Fame is a fickle friend’.

10
Reality TV
Or, how reality killed the video star 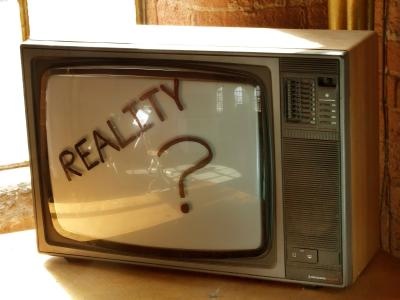 Most people around seem to know someone who has a friend who has been on a reality television show. There is so many around these days, and they are so loved, that it is a seemingly easy way to become famous. You don’t even have to be talented! The late Jade Goody (British Big Brother) rose to fame showing no desirable talent, simply for being wonderfully unintelligent. On the other hand if you are talented than reality television is a whole lot easier to not only become famous but maintain fame for a long career, for example Leona Lewis and the British singing show the X-Factor.

9
Timing
Or, being in the right place at the right time 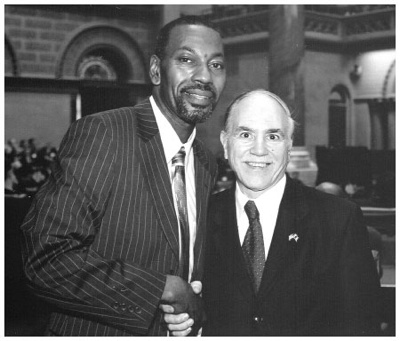 Something heroic is your best bet for that special time in the spotlight. Okay, this one is a little hard to achieve as it consists of no purposeful input into the situation, you just have to be lucky! But being in the right place at the right time and doing the right thing is a real good way of becoming famous. For example Mr. Autry (pictured above, left) saved a man who fell onto the New York subway tracks. He was walking back from his kids school when a man fell onto the tracks, he made a quick decision and leapt onto the track and pushed the man flat against the floor so the train flew over them, they were both fine afterwards. Mr. Autry was all over the news and was a guest on Jay Leno’s Tonight Show. 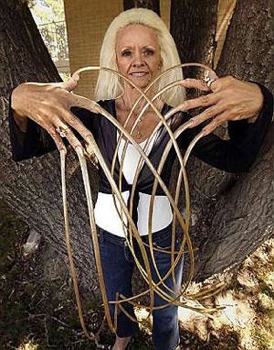 Let’s face it, while flicking through a world record book one usually sees the most bizarre and utterly pointless records you could dream of. Why? Because they are unique enough to become recognized! For example there is currently a Guinness world record for most people performing a toast. This is a very easy one to break, just get a lot of people in one place at one time and raise their arms… Couldn’t be simpler. You don’t even have to succeed at breaking a record. A contestant on popular talent show ‘Britain’s got talent’ was famed, particularly on YouTube, by failing to eat as many chocolates in a minute!

7
Copyright Theft
Or, plagiarizing something and never confessing 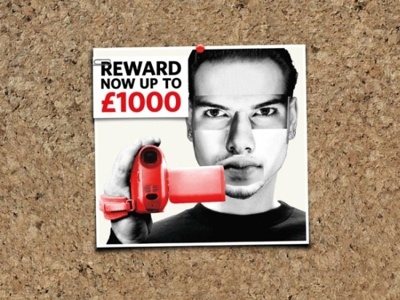 This is a simple concept; find something which is relatively good but not well known, for example a song, and copy it! For example Naomi Shemer, who features on another listverse list: Top 10 Fascinating Deathbed Confessions, was a famous Israeli songwriter who was accused of plagiarizing her most famous song ‘Jerusalem of Gold’ from an Israeli lullaby. Although many speculated that she copied her song (which probably added to her fame) she never confessed until on her deathbed in 2004.

6
Charity
Or, doing something generous that most people wouldn’t 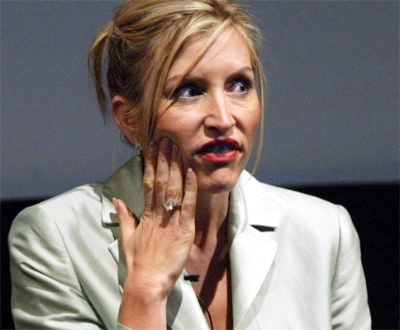 Giving up a vast amount of money or even a little of your time is a very good way of getting on the front page of at least your local newspaper. Think about it… Gandhi went on a walk! Enough said. For example Heather Mills has done nothing but volunteer work and is famous throughout Britain. Oh but Heather was married to Beatles rock star Paul McCartney, which brings us nicely to the next item.

5
Relations
Or, marry someone famous or be related to a celebrity 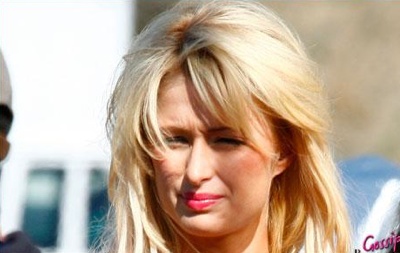 This is a good one, as like reality television, requires no talent whatsoever, except perhaps good looks… Is that a talent…? Anyway, a good example of someone who is simply related to a famous person is Paris Hilton… nice. Don’t wait to be famous, date to be famous!

4
Self-Shaming
Or, post something weird, funny, humiliating or dangerous on the Internet 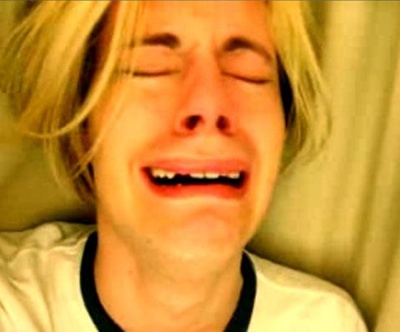 The world of fame has been transformed by the internet and specifically You Tube. This is probably the easiest way of becoming famous… you don’t even need to leave your house. All you need is a camera and a relatively good idea, actually not even a good idea. The seemingly pointless videos “Charlie bit me” rose to fame for… well… no reason at all! People simply found it amusing. Another great example of You Tube Fame is Chris Crocker with his (or her… not really sure) “leave Britney alone” video, which became so famous it even got into a film! 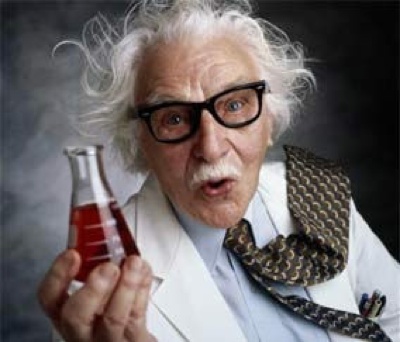 This is hard as it is hard for the normal human mind to think ‘out-of-the-box’ and invent something the world will appreciate. Most inventions seem to have already been made! However creating something which drastically changes lives is a shore way of becoming famous. Try to look around and see problems in the world which could be fixed, is there something already invented which could be improved? The best invention to get generally loved by people is surly a cure! So get your rubber gloves and long white coats out and find a cure for cancer! Good luck! Oh by the way- many inventions were created by accident so just play around with everything and see what comes out!

2
Real Talent
Or, have real talent, or do something most people would love 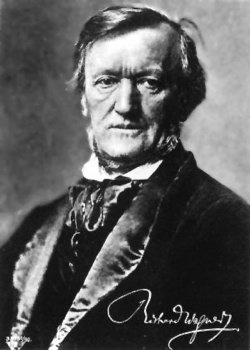 The most dignified, deserving and profitable way to rise to fame is simply to be talented (admittedly easier said than done). If you can sing, then sing. If you can act, then act. If you can do anything talented, do it and do it well. If others share the enthusiasm you do then you will be famous! This isn’t as hard as many think if you are talented, for example; The music industry is so vast, with many genres, if you can’t get recognized in your own genre than pursue a relatively unknown one, like rock opera… awesome! 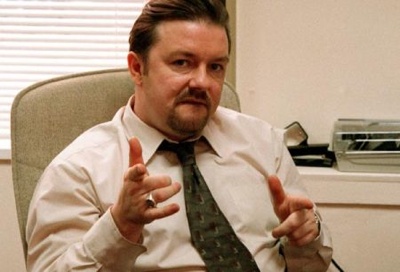 DO NOT GO AND KILL ANYONE!! “Kill a prostitute” was an answer given by English comedian Rickey Gervais in an interview after being posed the question, “What advice would you give those who want to become famous?” What Rickey meant by this was that if fame is your only driving force, all you care about and all you think about, than surely you won’t mind doing something horrendous to get it. Fame shouldn’t be what you desire; a philosopher once said “fame is a by-product of courageous acts”, or something along those lines. What is meant is that one should desire to fulfill a noble act, and fame should come naturally as a result.