The Peace Corps is an organization sponsored by the American government, which trains and supports volunteers who live in developing countries for two years, attempting to improve the lot of the people there, mainly through teaching. I’m a RPCV (Returned Peace Corps Volunteer) myself, and I’m more than willing to sing the praises of the Peace Corps. Peace Corps volunteers not only do a lot of good for people in other countries, they also encourage closer international bonds by bringing their experiences back with them.

Also, I feel compelled to mention that during my own time in service, I was never killed, raped, or attacked by sharks (admittedly I lived in a land locked country). In fact, I never even had my wallet lifted, and for the most part, I’m sure that’s the experience of most volunteers (we all spent our days surrounded by groups of singing villagers and birthing babies singlehandedly, while vaccinating entire cities). However, the majority of Peace Corps volunteers are just out of college. They are young, naïve, and living in exotic locations. So, it’s not so surprising how many bizarre or notorious incidents, or in a couple of cases, widespread rumors of incidents, have occurred in the 50 or so years Peace Corps has been in existence. Here is a selection of some of the more interesting, in no particular order. 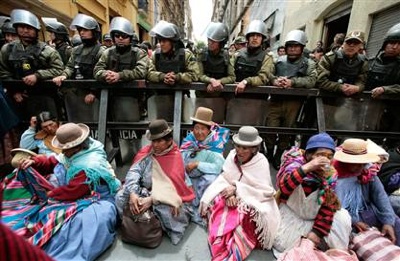 In 2007, some Peace Corps trainees and a Fullbright scholar were asked to spy on any Cubans and Venezuelans they encountered while stationed in Bolivia. This was supposedly to aid the “War on Terror”. An entire group of new volunteers were asked to do this by an American embassy official during a talk on safety, before being sworn in. This sort of political interference is entirely against Peace Corps policy and the request was later withdrawn.

While I was in Peace Corps (2004-2006), our regional houses were in the process of being closed down, and we were to be given hotel vouchers for when we needed to visit the “big city” in order to do banking, shopping, and to see other volunteers. A rumor went around that this very unpopular move was due to the discovery of a drug and prostitution ring that had been conducted out of a regional house in Guinea by volunteers. I have searched for confirmation of this rumor, but the only website I managed to find has now been removed. It didn’t mention a “ring” per se, but did mention “excessive drinking, drug use, and prostitution” and was written by the director of Guinea at the time. 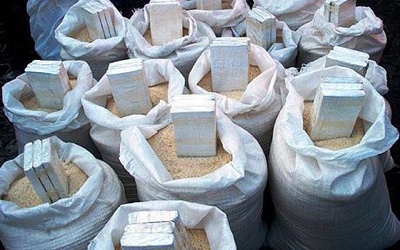 A particularly interesting rumor states that it was early Peace Corps volunteers who taught Colombians how to make cocaine. Peace Corps, of course, denies this. Yes, it’s probably not true, but it’s still a juicy urban legend, and who knows? So I included it here. The only site I could find that wasn’t mentioning it in passing, is this one. 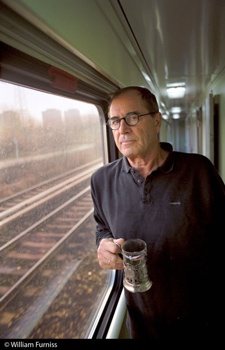 Paul Theroux is a famous travel novelist, who was also in the Peace Corps, stationed in Malawi in 1963. He was involved in several infamous incidences.
First, Theroux published a piece opposing the US involvement in Vietnam in a newspaper run by the Malawian PCVs… and managed to get his country director fired. Then, Theroux became friends with David Rubadiri, just before Rubadiri was named an enemy of Malawian government and forced to live as a political refugee in Uganda. From Uganda, Rubadiri asked Theroux to help his mother flee Malawi, by driving her in Rubadiri’s car up to Uganda. Theroux did this, and also at his friend’s request, delivered a letter to Yatuuta Chisiza, another political enemy of Hastings Banda, then the leader of Malawi. At Yatuuta Chisiza’s request, Theroux then delivered a message to a baker, about a delivery of “bread” (otherwise known as “weapons”). Theroux was subsequently accused of plotting to assassinate Banda, and was expelled from the country and Peace Corps, two months before the end of his service. 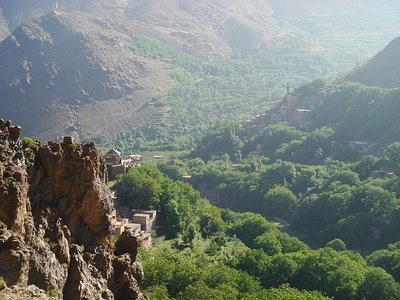 This is probably the most horrific of all the incidents recounted here. At Christmas, in 1996, some Peace Corps volunteers in El Salvador were walking on the beach when they were assaulted by a group of men with guns. The male volunteer was restrained while the three female volunteers were gang raped. They were saved from possible murder by another volunteer coming upon them with a flashlight. Seven months later, two of the women involved in that incident were attacked by another group of armed men in Guatemala and one of them was sexually assaulted again.

5
Murder in the Peace Corps 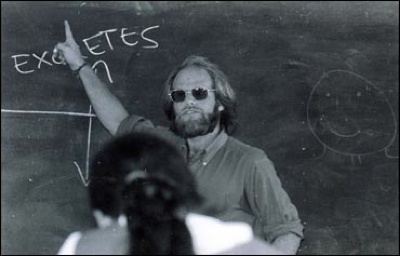 Dennis Priven was a Peace Corps volunteer stationed in Tonga in 1976 who became obsessed with another volunteer, 23 year old Deborah Gardner. She did not return his feelings, though she was aware of them, and even requested to be transferred to another island, away from him. Just before Priven was due to end his service and return home, the volunteers had a party, and Gardner was escorted home by another volunteer. Priven observed this and it sent him into a jealous rage. Less than a week later, Priven was observed by a Tongan trying to drag Gardner from her hut. She later died from 22 stab wounds, but was able to name her assailant before passing away. Priven was found not guilty by reason of insanity by the Tongan Court. However, when he was released to the United States, he was then proven not to have a mental illness. Because he had already been found not guilty, he was allowed to walk free and remains free to this day. 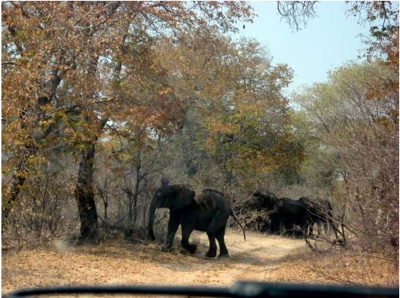 This is the only Peace Corps incident I’m aware of which has managed to achieve a Darwin award. Natalie Waldinger, a 24 year old volunteer, serving in Tanzania in 2001, died after the click of her camera enraged a bull elephant, which trampled her to death. You can read about it here, and see the Darwin entry here. 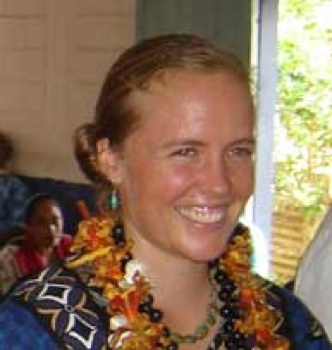 Tessa Horan was a 24 year old volunteer stationed on a tropical island in 2006, who decided to swim into deep water with a friend, to cool off after a soccer game. She was pulled under and her friend saw a sharks fin. While they managed to make it back to shore, Horan had lost her leg to the shark and died of blood loss. Where was this dangerous tropical island you ask? Once again, it was Tonga. (For the record, I’ve been there, and it is a lovely, friendly place, where sharks are supposedly incredibly rare). 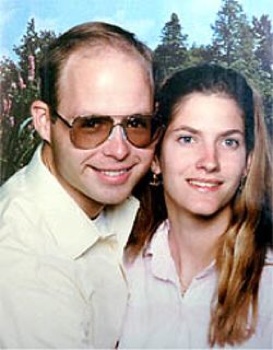 Tom and Eileen Lonergan were a married couple who completed three years in the Peace Corps, two in Tuvalu and one in Fiji. They then took a vacation, which involved scuba diving off the Great Barrier Reef in Australia, in 1998. Unfortunately, their tour boat left them behind on the reef, and they were never seen again. Some of their gear was found, and a diver’s slate, on which was written a message asking for help. The tour operators didn’t notice they had missed anyone for two days. There has been a lot of speculation on how this might have occurred, the most interesting theory being that Tom had planned to commit murder-suicide, a theory supposedly substantiated by entries in both his and Eileen’s diaries. However, this theory may have been sensationalized by the dive tour company wanting to take the heat off themselves. The movie “Open Water” was based on this incident. 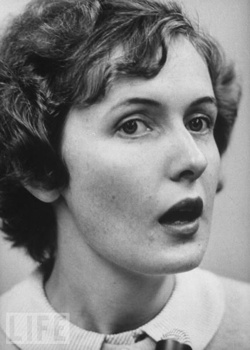 One of the first Peace Corps volunteers, Margery Jane Michelmore, stationed in Nigeria, wrote a postcard to a friend in the US describing her situation as “primitive” and in squalor. The postcard was discovered by a Nigerian student, who took offense. Copies were made and distributed to other students and it led to the new volunteers being denounced as “agents of imperialism”. This, in turn, led to the volunteers (who included experienced activists in their numbers) conducting a hunger strike, which eventually reopened a dialogue with Nigerian students. Supposedly President Kennedy, while speaking to a subsequent group of volunteers, urged them to write letters to people in the States and share their experiences, and added with a grin, “but no postcards.”