Previously on listverse we had a top 10 list of bizarre food combinations so when this current list arrived in my inbox it seemed the perfect complement. Here we look at ten combinations of food that seem to be a match made in heaven. Although I have ordered them to my preference, they can all be easily interchanged. Feel free to add your own favorites to the comments. 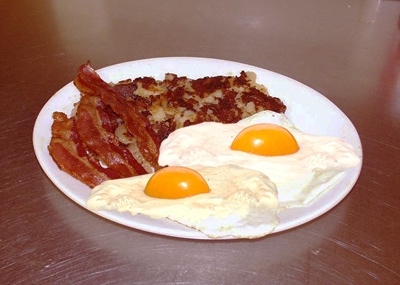 Nothing starts the day off better than a couple of eggs and fatty bacon. The protein of the eggs and the grease of the bacon form a great mixture that powers you through the day. It should also be mentioned that bacon generally is great combined with all kinds of other foods as well – even sweet things such as Bacon and Maple Cookies. 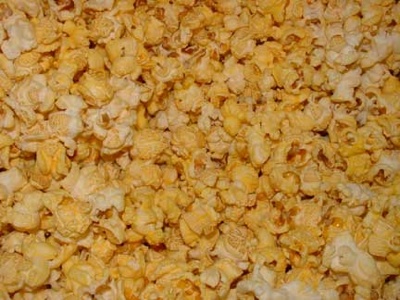 Popcorn was originally discovered by the Native Americans. Popcorn became increasingly popular during the Great Depression because it was relatively cheap, it’s use was especially popular in movie theaters. Now when you go to the movies the spell of popcorn almost seems irresistible, despite its now horrendously expensive price. Butter and popcorn was bound to be a match made in heaven, after all, what is better than fresh corn smeared with butter? 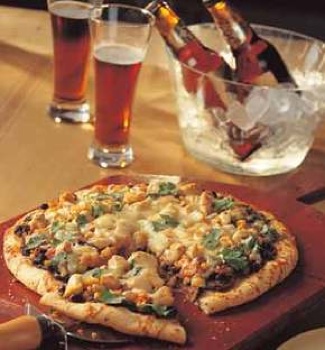 Let’s all face it, what is better than a nice pepperoni pizza and an ice cold beer? The hot grease of the pizza is nicely washed down by the refreshing beer. And to further enhance an already great evening, when dining on this lovely combination, throw in a movie, some buttered popcorn, and make a night of it! Just watch out for the calories – as delicious as this mix is, it was clearly designed by Satan himself to get us all to hell faster. 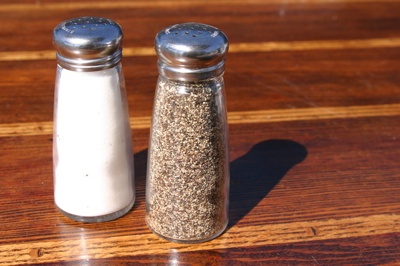 The combination of salt and pepper dates back to seventeenth century French cuisine, as it was thought that pepper was the only spice which did not overpower the natural taste of the food. All foods can be better with a little bit of salt and pepper. On their own both pepper and salt can be used in savory and sweet cooking – and in combination they can convert something bland into something wonderful. Every chef worth his weight will use these two together on almost everything he cooks. 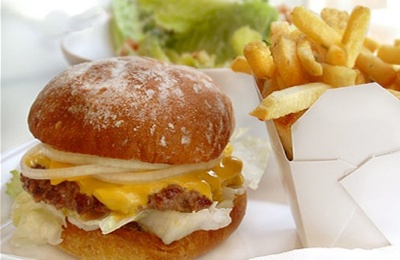 Although french fries may date back to the 1600s-1700s, their popularity sky-rocketed when they began to be sold worldwide through fast food chains, especially McDonald’s. Most fast food chains quickly paired the fries with burgers, creating one delicious meal. Did you know that it was American Soldiers who coined the term “French Fries”, when they tasted them for the first time in Belgium during World War I? In most other English speaking parts of the world they are referred to simply as “chips” and French Fries is considered an Americanism. 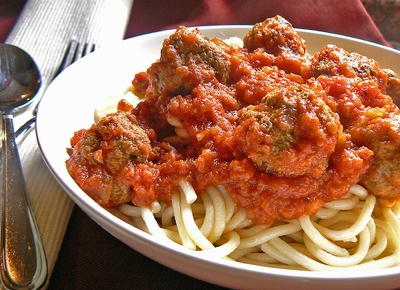 Some claim the combination began in the early 20th century, where Italian immigrants were making them in New York City. However, others claim that the pairing dates back to Old World Italy. Regardless of the origin, the two compliment each other and make for a great, filling meal – and an especially good one for the poor college student. 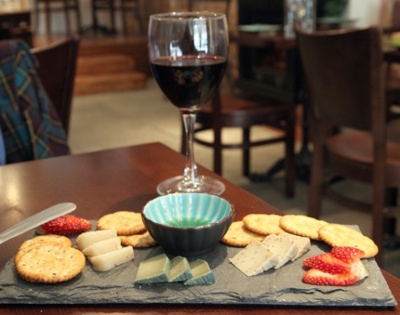 The classic combination of cheese and crackers became increasingly popular with the development of the Ritz cracker in 1934, by Nobisco. The combo serves as a great snack, especially for small get togethers. Unlike most of the other entries on this list, this is a food combination loved by both rich and poor – whether you put cheap old cheese on store-bought crackers or the finest truffle laced mature brie on handmade crackers – the combination is simple, tasty, and unbeatable for parties. 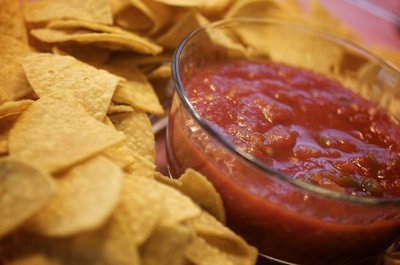 Although the combination of chips and salsa is typically considered to be Mexican food, the combo really boomed when tortilla chips began being mass produced in Los Angeles. Now the combination serves as one of the most popular appetizers and snacks. This is also a combination that can be as unique as it’s maker – as long as your salsa contains tomatoes, you can add virtually anything else and it will still taste great with tortilla chips. 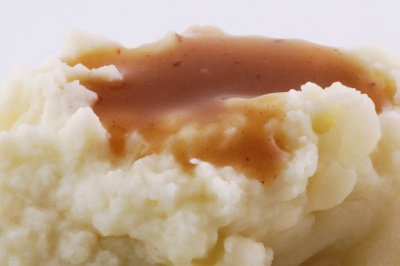 One of the ultimate combinations, the gravy moistens the potatoes and adds the little extra flavor to create the perfect combination. Letting the gravy poor all over the potatoes, seemingly completes the mashed potatoes. This is obviously such a popular combination that it is a signature dish of Kentucky Fried Chicken. Oh – and if you want the secret KFC recipe for potato and gravy, you can find it here. Listverse has also published a top 10 list of secret recipes from other fast food outlets. The Oreo was created in February 1912 by Nabisco in New York City. Oreos immediate popularity resulted in it being the best selling cookie of the 20th century. It has since been dubbed “Milk’s Favorite Cookie”. The milk seems to be the perfect match to the chocolate of the oreo, making the duo one of the best. But, despite the popularity of the oreo and milk combination, milk and any type of cookie is great – maybe you should try it with the maple bacon cookies listed above.