I admit it: I’m a sucker for sequels, even though they’re, almost always, a major let-down, in comparison to the original. Still, I plunk down my hard-earned money in hopes of reliving the excitement and wonder of the original all over again. Unfortunately, new directors, screenwriters and actors who phone in their performances for a paycheck, disappoint over and over again. This list was compiled based on original movies that experienced great box-office power, or are cult classics. If you find this list incredibly depressing, head over to the Top 10 Best Movie Sequels to lift your spirits. 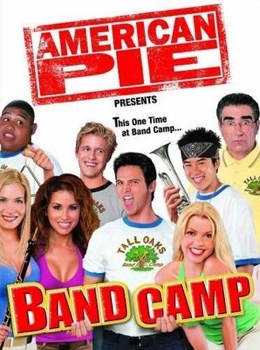 The original “American Pie” was a box office smash, is frequently listed in the Top 50 comedy films of all time and set the bar much higher (lower?) in gross-out, anatomical comedy. The two sequels, American Pie 2 and American Wedding, were also box office champs but admittedly worse that the original. Then came three (to date) direct-to-DVD releases under the same name. Due to rising production costs, the studio hired cheaper talent and skipped theatrical releases. In other words, they chose to make inferior films on purpose. Mission accomplished. 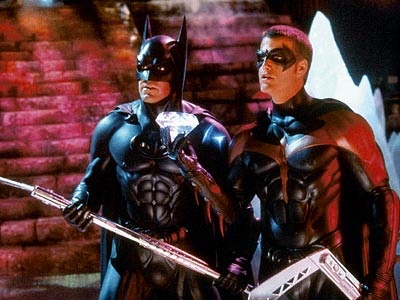 George Clooney as a superhero? Nipples on the Batsuit but not on Batgirl? Arnold Schwarzenegger is doing a better job of governing the State of California than he did in the role of Mr. Freeze… well, almost. This is a great movie for every screenwriter in Hollywood to watch and take notes of the labored, lame, one-liners. We, the viewing public are begging you… stop! This abomination could have easily killed the franchise.

8
The Kingdom Of The Crystal Skull 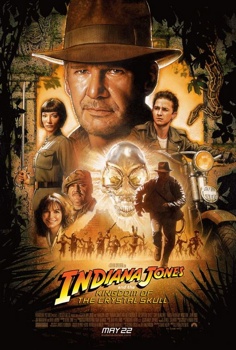 One (hopefully) last hurrah for Indiana Jones. The action sequences involved so much CGI that you could hear the audience groan with disappointment. The producers needed to cast a rugged, manly, good-looking young actor who could possibly carry the franchise forward, and went with… Shia LaBeouf? Puhlease. Not even the venerable dream team of Steven Spielberg and George Lucas could save this one. 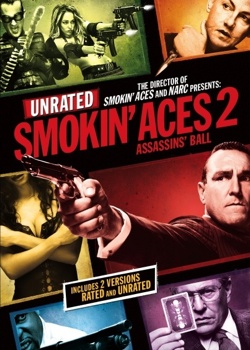 Tom Beringer as an FBI agent and Vinnie Jones as an assassin, in an action-packed sequel? I’m in! Oops. If you like the idea of Tom Beringer spending 99% of his screen time as a befuddled mumbler, and seeing a pussy-whipped Vinnie Jones, this might be the movie for you. Shocking dialogue, when used properly, can enhance a scene… you be the judge. “You think you want a whole slew of kids running around, whose eyeballs are touching, because you can’t keep your hands off your sister?” Gross. 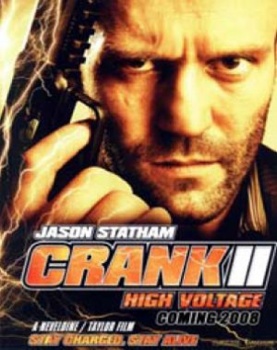 I’ve included this movie because of the cult status the original Crank achieved. The only reason it isn’t higher on the list is because the original wasn’t that great either. We watch sequels in hopes of seeing more of the same. Crank 2 succeeds in giving us pretty much a carbon copy of the original, but fails miserably by making a horrible parody of itself. Jerky, handheld cinematography? Check. Multiple scenes where Chelios almost dies before restarting his heart? Check. Outdoor and VERY public sex scene? Check. Dark spot on Jason Statham’s filmography? Check. 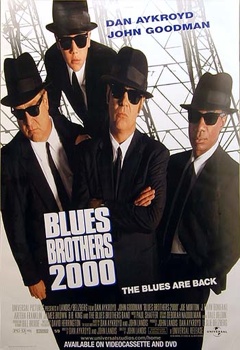 This has one of the lowest audience rankings on the list. Dan Aykroyd usually ties his name to decent movies or at least makes some memorable appearances (think Tommy Boy). The original Blues Brothers has gone down in history as having one of the best car chase sequences ever filmed, and includes a legendary performance by the very much missed John Belushi. Rather than leave well enough alone, somebody had the bright idea that a re-reunion of a blues band, minus 95% of the talent, was a good idea. Fortunately brother Jim Belushi was mired in “scheduling conflicts” (cartoon voice-overs and guest shots on forgettable TV shows) and couldn’t make the second biggest mistake of his life. John Goodman… all is forgiven for your hilarious turn in “The Big Lebowski” later that same year. 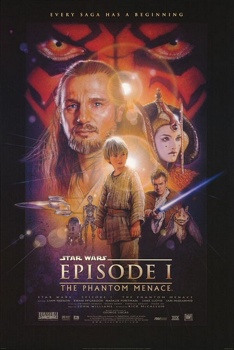 The acting and plot lines in this absolute worst installation of a golden franchise, are actually passable. However, the not-so thrilling action sequences are among the most contrived ever. Take the underwater scene for instance: The audience sees a large sea creature closing in on our heroes. Just as it’s about to attack, another larger sea monster snatches the smaller creature in its jaws and swims away. Just in case we missed it the first time, about 40 seconds later we see the same scene repeated, but with larger creatures… (sigh)… and then there’s Jar Jar Binx… enough said. 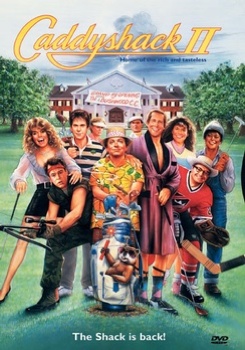 This film has the dubious distinction of being the lowest rated movie (according to IMDB) on the entire list. In this travesty, star Chevy Chase provides a cautionary tale for every actor in Hollywood: AVOID THE CURSE OF LAME SEQUELS! After his appearance in this movie, other than “Christmas Vacation”, I defy you to find one movie or TV role where he was actually funny. Jewish curmudgeon Jacky Mason is only funny to other Jewish curmudgeons. And Dan Aykroyd absolutely fails as a miserably cheap impression of the iconic Bill Murray character “Carl”. FORE! Yep, and that’s how many stars this one gets out of ten… and even that’s too kind. 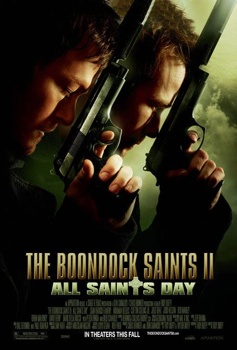 This was probably one of the most anticipated sequels in the last 10 years. Almost all the original cast returns (sans Willem Dafoe… smart move buddy) only to be crushed under the weight of a weak storyline and the forced introduction of utterly forgettable characters. I spent the first 10 minutes trying to figure out if they had replaced star actor, Sean Patrick Flanery, with a puffy-eyed double. If you are like me and love the original, do yourself a favor and forget this sequel ever existed. 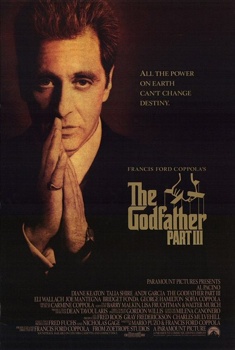 As the highest rated movie on this list, some might wonder why it appears here let alone in the #1 spot. The answer is simple: Sofia Coppola. Nobody likes nepotism, especially when there is virtually no talent involved. Winona Ryder (who was originally cast in the role) could have revised her character from Beetlejuice and done a better job. Producers decided Robert Duvall wasn’t worth the money so they added a new character played by George Hamilton. Seriously? Casting counts and should never be underestimated, no matter how good a Director thinks he is.