What if your favorite character had been portrayed by a completely different actor than the one you’re familiar with? Would you still feel the same way about the movie? Most movie productions go through a long casting process before they’re able to find the right person for the lead. In some cases, recasts take place just before, or sometimes during filming. Whether because of differences of opinion with the director, poor acting skills, or prior obligations, some actors just don’t work out. These are ten of the most surprising could-have-been stars of popular movies that you might not know about.

10
Lance Henriksen as The Terminator 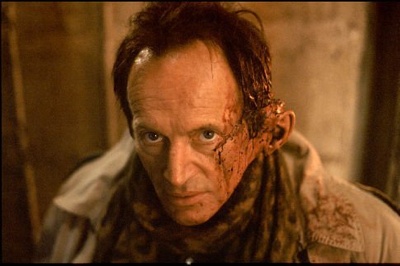 When James Cameron first wrote the script, he wanted a regular looking guy who didn’t stand out in a crowd. Henriksen, who was a long time friend of Cameron’s, was his first choice. When Schwarzenegger came in to read for the role of Kyle Reese, it was decided that he would be better suited in the lead role. Henriksen would eventually be cast as Detective Vukovich, a relatively small role. Afterwards he would also star in Cameron’s Aliens in the role of Bishop. O.J. Simpson had also been considered as the Terminator but Cameron felt he was “too nice” to play a killing machine. 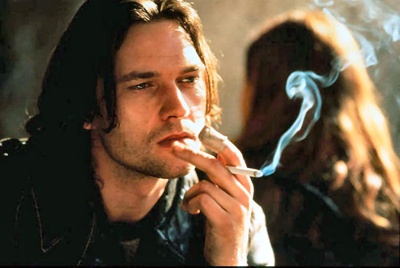 Little known Scottish actor, Dougray Scott, had originally been cast in the role of Wolverine. Unfortunately for Scott, the filming of Mission Impossible 2 had been delayed for several weeks and caused him to miss out on the role of a life time. Director Bryan Singer had to make a last minute recast and chose, then unknown, Hugh Jackman; who has since reprised the role 3 more times with plans for yet another sequel. Jackman has gone on to have a highly successful career. Dougray Scott, on the other hand, went on to play some guy on Desperate Housewives. 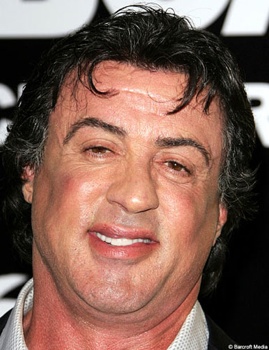 Jerry Bruckheimer originally wanted Mickey Rourke in the lead role, but when he pulled out, it was offered to Stallone. Stallone personally rewrote the script. He removed all the elements of humor and had plans on turning the film into an action packed blockbuster. Due to budgetary constraints, Stallone and the producers went their separate ways. Stallone took his ideas from his rewrite and made the film Cobra. After Eddie Murphy was cast, script rewrites were made to repair the damage done by Stallone. In Beverly Hills Cop 2, there is a brief scene in which Axel Foley is looking at a poster from Cobra while talking on the phone. 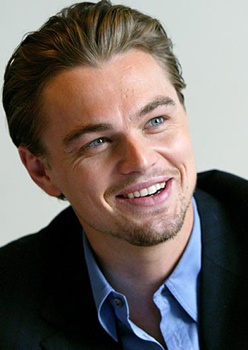 From the start, director Mary Harron had wanted Christian Bale to star, but when the production company offered the role to DiCaprio, she backed out. Oliver Stone was hired on to direct, with DiCaprio starring as Patrick Bateman. However, before filming started, several women’s rights activists, including Gloria Steinem, protested the film being made due to what they felt was misogynistic content, and how it would affect DiCaprio’s young female fanbase. DiCaprio left the project due to several issues with the script, Stone followed shortly after. Mary Harron and Bale returned. Coincidentally, Gloria Steinem married Christian Bale’s father, John, shortly afterwards. 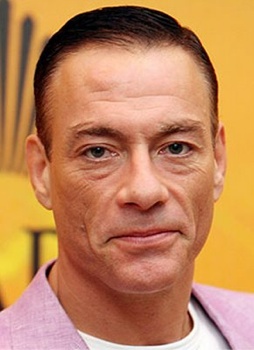 Producers cast van Damme as the title role in the hopes that his martial arts abilities would make the predator seem agile, despite the costume; which, at the time, was a completely different design from the one seen in the movie. Van Damme found the suit uncomfortable and clumsy, about which he was quite vocal on set. He quit after two days of filming, allegedly because he was upset about playing an “uncredited special effect”. A new, more agile costume design and 7’2″ actor Kevin Peter Hall made for a much more imposing villain.

5
Stuart Townsend as Aragorn
the Lord of the Rings trilogy 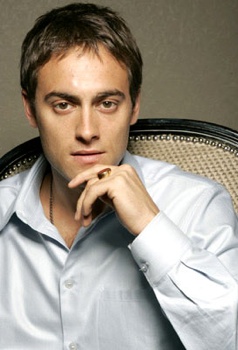 Irish actor Stuart Townsend spent two months rehearsing and training for the role of Aragorn, only to be fired the day before filming began. At the last minute, Peter Jackson decided that he needed someone older than Townsend, who was only 29 at the time. There were also rumors that the two did not get along well on set. Viggo Mortensen, who was 14 years older than Townsend, accepted the role after being convinced by his son, who was a fan of the novels. Townsend never received compensation for his time on set, yet he was apparently happy to be moving on. 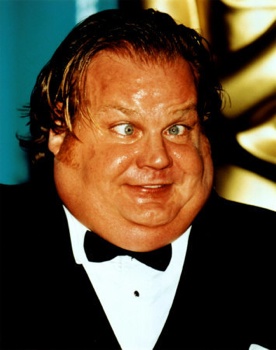 Chris Farley was originally signed on to voice the ogre, Shrek, and had recorded the majority of the dialogue for it. Tragically, Farley died from a heart attack, induced by a drug overdose, before he could finish. The script that Farley read from was vastly different from the version completed with Mike Myers. Originally, Shrek was written as a kind hearted, teenaged ogre who wanted to become a knight. After Farley’s death, Dreamwork’s decided to start fresh. As a tribute, Shrek is seen using finger quotes throughout the movie in reference to one of Farley’s famous SNL characters. 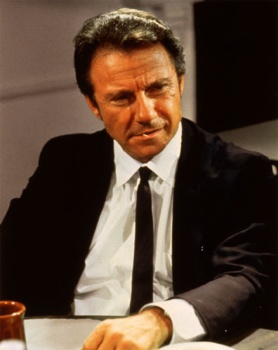 Francis Ford Coppola’s epic film was plagued with problems from the start: Sets were destroyed by typhoons, Marlon Brando was uncooperative and overweight, and he was forced to settle on Harvey Keitel in the lead. Steve McQueen, Robert Redford, Jack Nicholson and Al Pacino had all turned down the role. After a few days of shooting, Coppola reviewed some of his footage and decided that Keitel was not well suited for the role. Martin Sheen, who had impressed Coppola when he had read for the part of Michael Corleone in the Godfather, stepped in as Keitel’s replacement. A few months into shooting Sheen had a heart attack, delaying the film, yet again. What was to be a 5 month shoot ended up taking over a year to complete. 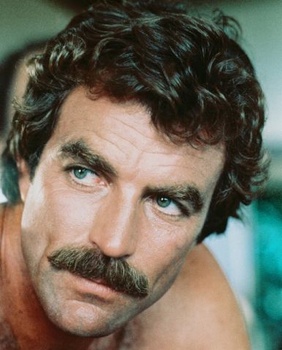 Little known actor Tom Selleck auditioned for Indiana Jones as well as Magnum P.I. in the same year, and was cast in both roles. Unfortunately for Selleck, he had signed the contract for Magnum P.I. first and CBS wouldn’t let him out of it. Selleck had no choice but to turn down what could have been the biggest role of his career. Spielberg convinced Lucas to give Harrison Ford the part. Ford went on to become one of the highest paid actors in Hollywood, while Selleck is now starring in a series of TV movies. As it turned out, shooting for Magnum P.I. was delayed until after Raiders had commenced, which would have given Selleck time to do both.

1
Eric Stoltz as Marty McFly
Back to the Future 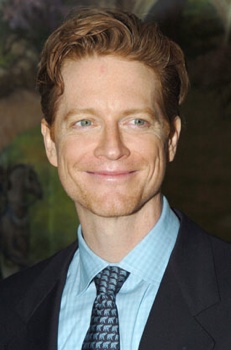 Robert Zemeckis’s first choice for the part of Marty McFly, Michael J. Fox, was unavailable due to his contract with Family Ties. Zemeckis then settled on Eric Stoltz and began filming. According to some rumours, the entire film was shot before the casting change was made. Stoltz’s portrayal of McFly came off as “humorless and dramatic”, which wasn’t what producers had in mind. Zemeckis decided the film wasn’t going to turn out the way he had intended and, despite costing an extra three million dollars, he decided to sack Stoltz and start from scratch. Fortunately for Zemeckis, Michael J. Fox had since become available, and the Marty McFly we know and love was born.