We have previously published two lists of bizarre deaths so we thought we ought to make it a trilogy. A first in this new list is that we have the chance to include an entire group of people as one of the entries. Read the previous lists before reading this one and feel free to contribute any additional entries via the comments. 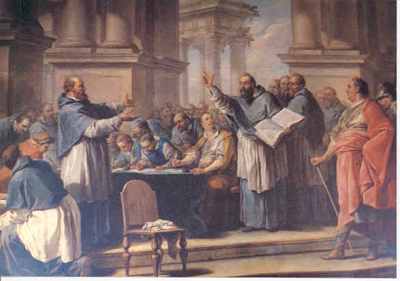 Donatism was an early Christian heretical movement which was named after Donatus Magnus, Bishop of Carthage, in 313 AD. The Donatists believed that the Church should be a church of saints and not sinners. This view led huge numbers of them to seek out martyrdom – either by suicide, or by asking strangers (often in large groups) to kill them all. This was such a widespread belief that it is surprising to know that they survived (albeit as a very small sect) until the 7th or 8th century. 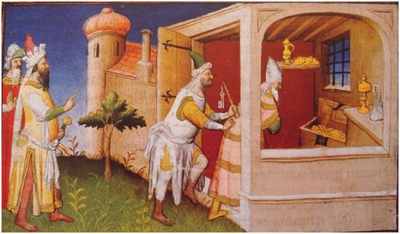 In 1258 the Grandson of Genghis Khan (Hulagu Khan) invaded the Abbasid region (comprising modern Iraq and Syria). The Caliph (Al-Musta’sim) raised no repelling army and consequently fell into the hands of Hulagu who, being a relatively decent man, needed to execute him but didn’t want to spill royal blood. Khan came up with a brilliant idea. He had the Caliph rolled up in a rug and ordered his men to trample him to death with their horses. Such compassion was not shown for Al-Musta’sim’s sons, most of whom were summarily executed. 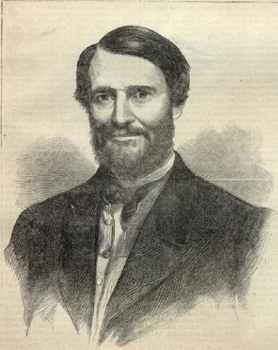 Clement Vallandigham was a member of the US House of Representatives, from Ohio. Vallandigham had not just a bizarre, but rather an ironic death: He was representing a defendant in a murder case for killing a man in a barroom brawl. Vallandigham wished to prove the victim had, in fact, killed himself while trying to draw his pistol from a pocket while rising from a kneeling position. As Vallandigham conferred with fellow defense attorneys in his hotel room, he decided to show them how he would demonstrate this to the jury. Grabbing a pistol he believed to be unloaded, he put it in his pocket and enacted the events as he imagined them to have happened, shooting himself in the process. Vallandigham proved his point, since the defendant, Thomas McGehan, was subsequently acquitted and released from custody.

7
Alexander I of Greece 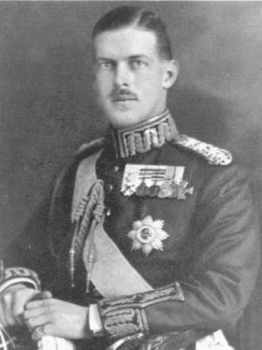 Alexander I, King of the Hellenes, died of sepsis caused by the bites of two monkeys three weeks earlier. The King was taking a walk in the Royal Gardens, when his dog was attacked by a monkey, and the King, attempting to defend it, received a bite by the animal and its mate. His death had, as a result, the reinstatement of his deposed father Constantine I who, being pro-German, changed the fortunes of the Greek nation for the years to come. 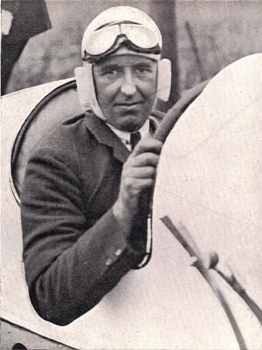 John Godfrey Parry-Thomas was a Welsh engineer, and motor-racing driver, who at one time held the Land Speed Record. He was killed at Pendine Sands in March 1927, while trying to regain his own world land speed record, that had been broken just weeks earlier by Malcolm Campbell on the same beach. He was suffering from influenza and turned down a lucky black cat charm from a little girl, announcing “I will put my faith in my maker!”. His Liberty engined car, Babs, used exposed chains to connect the engine to the drive wheels, while the high engine cover required him to drive with his head tilted to one side – the right. On his final run, the right-hand drive chain broke at a speed of 170 mph (270 km/h), causing a fatal head injury. 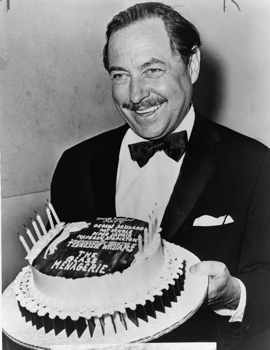 Tennessee Williams was an American playwright who received many of the top theatrical awards for his works of drama. He moved to New Orleans in 1939 and changed his name to “Tennessee”, the Southeastern U.S. state, his father’s birthplace. His greatest works are A Streetcar Named Desire and Cat on a Hot Tin Roof. He suffered through his life with alcoholism, and had a nervous breakdown in 1969. In 1983, possibly dazed from drug use, he used his mouth to open an eyedrop bottle. He would routinely hold the bottle cap in his mouth while administering drops to his eyes. On this occasion, the lid of the bottle became lodged in his throat and he choked to death. 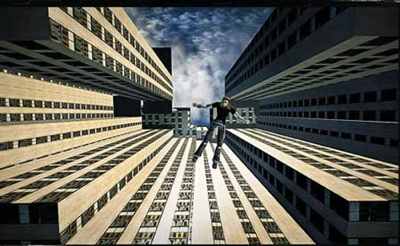 Garry Hoy was a lawyer for the law firm of Holden Day Wilson, in Toronto. He is best known for the circumstances of his death; in an attempt to prove to a group of his partners at the firm that the glass in the Toronto-Dominion Centre was unbreakable, he threw himself through a glass wall on the 24th story and fell to his death after the window frame gave way. He had apparently attempted this stunt many times in the past, having previously bounced harmlessly off the glass. For his unusual death, Hoy was recognized with a Darwin Award in 1996. 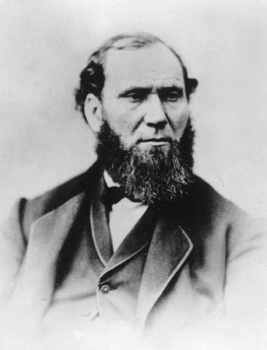 Allan Pinkerton was a Scottish American detective and spy, best known for creating the Pinkerton National Detective Agency, the first detective agency of the United States. In late June 1884, he slipped on a pavement in Chicago, biting his tongue as he did so. He didn’t seek treatment and the tongue became infected, leading to his death on 1 July 1884 of gangrene. At the time of his death, he was working on a system that would centralize all criminal identification records, a database now maintained by the Federal Bureau of Investigation. 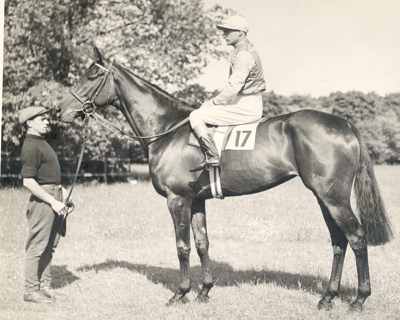 Frank Hayes was a jockey who is most well know for being the jockey to win a horse race whilst dead! Hayes suffered a fatal heart attack in the midst of a race at Belmont Park in New York atop his horse “Sweet Kiss”. Despite carrying a dead weight, Sweet Kiss ran ahead of the field and won the race. 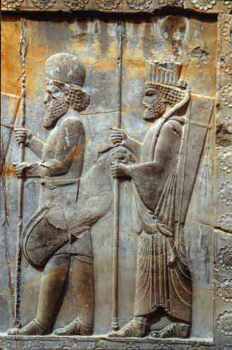 Mithridates was a Persian soldier, who accidentally killed Cyrus the Younger (son of Darius II of Persia). For such a blunder he was put to death by scaphism. Here is an ancient account of his grueling 17 day death:

[The king] decreed that Mithridates should be put to death in boats; which execution is made in the following manner: Taking two boats framed exactly to fit and answer each other, they lay down in one of them the malefactor that suffers, upon his back; then, covering it with the other, and so setting them together that the head, hands, and feet of him are left outside, and the rest of his body lies shut up within, they offer him food, and if he refuse to eat it, they force him to do it by pricking his eyes; then, after he has eaten, they drench him with a mixture of milk and honey, pouring it not only into his mouth, but all over his face. They then keep his face continually turned towards the sun; and it becomes completely covered up and hidden by the multitude of flies that settle on it. And as within the boats he does what those that eat and drink must needs do, creeping things and vermin spring out of the corruption and rottenness of the excrement, and these entering into the bowels of him, his body is consumed. When the man is manifestly dead, the uppermost boat being taken off, they find his flesh devoured, and swarms of such noisome creatures preying upon and, as it were, growing to his inwards. In this way Mithridates, after suffering for seventeen days, at last expired. –Plutarch