This is a list of islands that are somehow unusual or notable. The ranking from ten to one is somewhat arbitrary, in my opinion, since each island is unique in its own way and ratings can’t really apply (it would be kind of like asking which piece of music is better, “Stairway to Heaven” or “Eine kleine Nachtmusik”). So this one is really more like a grocery list than a “countdown from ten to one” list. The islands listed were chosen in part for their obscurity, which is why (for example) Easter Island is not on the list — everyone has heard of that one! 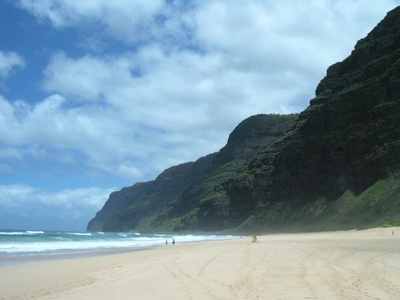 The westernmost of the eight major Hawaiian islands, Ni’ihau (pronounced NEE-ee-how) is distinct from the other seven in that it is completely privately owned, having been purchased by Elizabeth Sinclair from the Kingdom of Hawaii in 1864. Visitors are seldom permitted, hence the island’s nickname, “The Forbidden Isle”, although in recent years the island has begun to allow very limited tourism (primarily safaris). Ni’ihau has a population of about 130 people, who speak Hawai’ian as their native language (although English is also spoken). 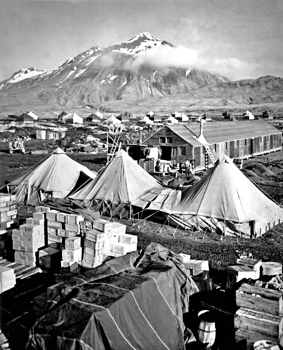 Another westernmost island, this time the westernmost in the Aleutian Islands chain in Alaska. Although Attu Island is the Aleutians’ westernmost island, it actually lies in the Eastern hemisphere. Attu has a population of twenty, all of whom live and work in Attu Station, a United States Coast Guard LORAN (Long Range Aid to Navigation) facility. Apart from being the last island in the 1,200 mile (1,900 kilometer) long Aleutian Islands chain, Attu is also distinct in that it is the location of the only land-based conflict on American soil in all of World War II. 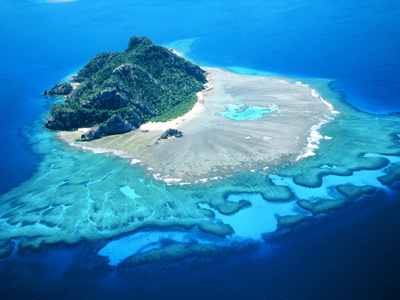 Monuriki is a small, uninhabited island in the Mamanuca Island group in Fiji. Monuriki would not ordinarily be noteworthy for any particular reason, but it came into the spotlight when it was used as the primary filming location in the 2000 Tom Hanks film, “Cast Away”, about a man whose plane crashes and who, subsequently, ends up living on the island for four years. In the movie, the island is completely isolated, although in reality, there are several other islands within a few miles of it, including Tavua, with a population of some 2,400 people. Monuriki has now become a popular tourist destination due to its appearance in the film. 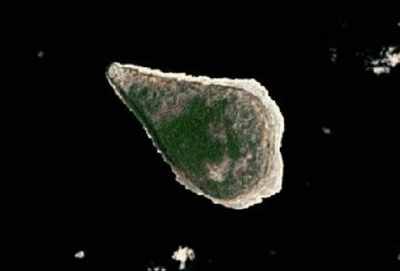 Navassa is an uninhabited Caribbean island about thirty miles west of Haiti and ninety miles south of Guantanamo Bay in Cuba. Its entire coastline consists of steep cliffs, making boat landings impossible. The United States annexed it in 1857, and spent the next few decades mining its extensive guano deposits. The island is now classified as a nature reserve, requiring United States government permission (which is rarely granted) to enter. Navassa is also one of the few United States territorial disputes — it is also claimed by Haiti. 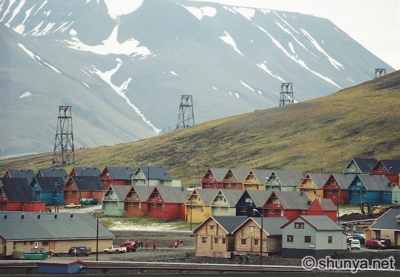 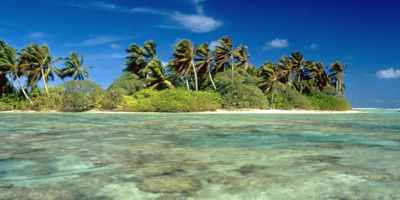 Palmyra is actually a collection of small islets, located roughly halfway between Hawaii and Samoa. The largest, Cooper Island, is privately owned and administered by The Nature Conservancy. The rest is owned by the United States federal government and is administered by its Fish and Wildlife Service. Palmyra is staffed by a small group of government scientists and Nature Conservancy volunteers for preservation and research. In 1974, Palmyra was the location of a double murder, later detailed in Vincent Bugliosi’s best selling true crime book, “And the Sea Will Tell”. 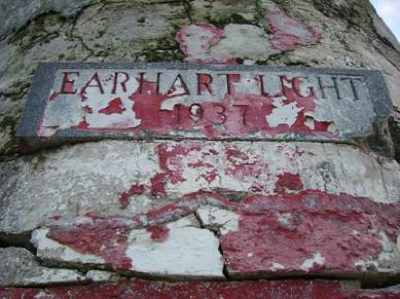 Howland lies about halfway between Hawaii and Australia, and is only about fifty miles north of the equator. Like many small Pacific islands, it was claimed by the United States and mined for its guano deposits. There was also an attempt at colonization, but it was interrupted by World War II, when Howland was attacked by Japanese bombers the day after Pearl Harbor was bombed, killing two of the colonists and requiring the other two to be evacuated. No further attempt at colonization was made after the war. Howland is now a nature preserve and is probably best known for being the stop on Amelia Earhart’s around-the-world flight at which she never arrived. 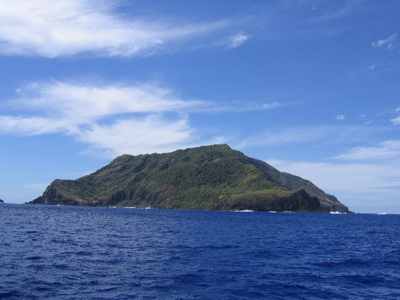 Pitcairn is the only inhabited island of the four in the Pitcairn Islands group. It is the last remaining British overseas territory in the Pacific. Pitcairn Island, with only fifty or so inhabitants, is the least populous and most remote jurisdiction in the world (being some 1300 miles, or 2100 kilometers, west of Chile). All of its inhabitants are descendants of the mutineers from the HMS Bounty and the Polynesians who accompanied them. The burned wreckage of the Bounty is still visible under the waters of Bounty Bay. Pitcairn makes what is supposedly some of the best honey in the world, so much so that even the Queen has praised its virtues. If you decide to buy some through their web site, though, be prepared for a long wait. Pitcairn has no airport, and Bounty Bay is small and shallow, so the island is visited and supplied only occasionally. Mail deliveries can be months apart. (I ordered some honey myself about two or three months ago and am told that it will still be about another month before it even gets off the island.) Pitcairn is unique in quite a few other ways as well, so much so that I had a hard time deciding which ones to include and which to leave out! 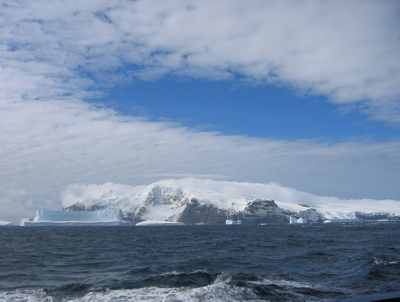 Bouvet is a 19 square mile (49 square kilometer) volcanic island in the South Atlantic Ocean, about 1550 miles (2500 kilometers) south-southwest of South Africa. It is almost completely covered with ice. Most of the coastline consists of very steep cliffs, making landings difficult. Bouvet was originally a British territory, but Britain waived its claim and ceded the island to Norway, which maintains it today as a nature preserve. Bouvet has never been inhabited and almost certainly never will be, but it still has its own top-level Internet domain name, .bv, which is unused. Bouvet’s claim to fame is that it is the most remote island in the world. The nearest land, Queen Maud Land in Antarctica, lies some 1,100 miles (1,750 kilometers) to the south. Adventure travelers and amateur radio operators (using the island-specific prefix 3Y) therefore like to travel there. 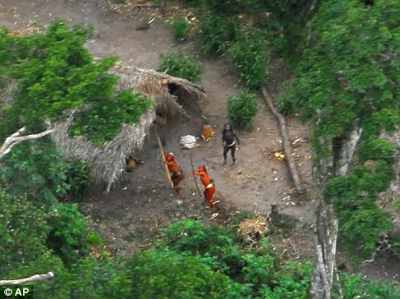 North Sentinel Island lies some 20 miles (32 kilometers) west of Smith Island, in the Bay of Bengal. It is about 28 square miles (72 square kilometers) and is completely forested, with the exception of the thin strips of beach that encircle most of it. It is otherwise unremarkable, except that it is populated by one of the few remaining “uncontacted peoples” in the world. The Sentinelese are highly xenophobic and resist virtually all attempts at contact, frequently firing arrows at boats and helicopters that come too close to the island (sometimes killing the “intruders). Between their active isolationism and the difficulty of observing the island from the air, almost nothing is known of the Sentinelese — their language, culture, and even an accurate estimation of their numbers are all unknown. North Sentinel Island is technically part of the Andaman and Nicobar Islands Union Territory, but in practice, the local government has said that they intend to leave the island to its inhabitants, making it de facto autonomous.