It’s been a long time since we last published a list of quotes. Many atheists are people of fairly high intellect and their quotes are often witty and thought provoking. Here I have chosen the best 20 (after the first list) and, of course, you can add any that you want to the comments. Here is the first part. 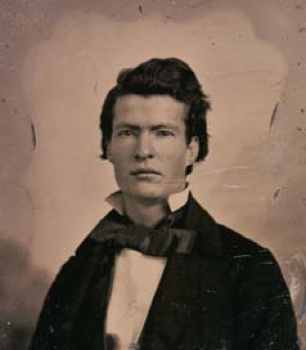 20. A man is accepted into a church for what he believes and he is turned out for what he knows. – Samuel Clemens (Mark Twain, pictured)

17. Since the Bible and the church are obviously mistaken in telling us where we came from, how can we trust them to tell us where we are going? – Anonymous

16. The invisible and the non-existent look very much alike. – Delos B. McKown 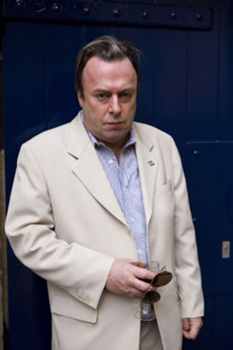 15. Two hands working can do more than a thousand clasped in prayer. – Anonymous

14. Blind faith is an ironic gift to return to the Creator of human intelligence. – Anonymous

12. I contend that we are both atheists. I just believe in one fewer god than you do. When you understand why you dismiss all the other possible gods, you will understand why I dismiss yours. – Stephen Roberts

11. It ain’t the parts of the Bible that I can’t understand that bother me, it is the parts that I do understand. – Mark Twain 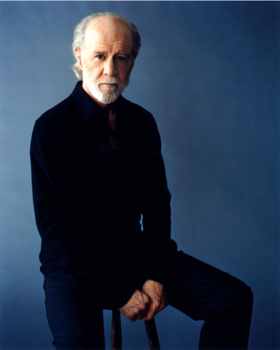 8. Gods are fragile things; they may be killed by a whiff of science or a dose of common sense. – Chapman Cohen

6. Animals do not have gods, they are smarter than that. – Ronnie Snow 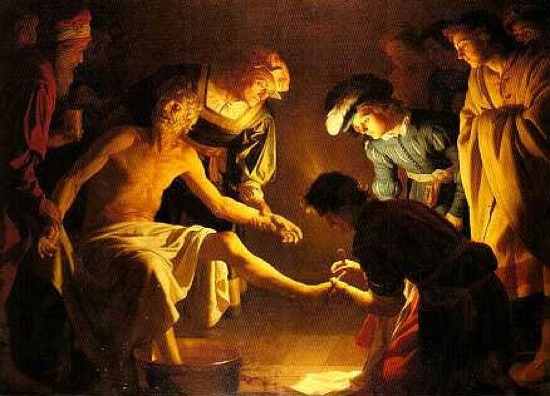 5. Most religions prophecy the end of the world and then consistently work together to ensure that these prophecies come true. – Anonymous

4. Religions are like pills, which must be swallowed whole without chewing. – Anonymous

3. If I were not an atheist, I would believe in a God who would choose to save people on the basis of the totality of their lives and not the pattern of their words. I think he would prefer an honest and righteous atheist to a TV preacher whose every word is God, God, God, and whose every deed is foul, foul, foul. – Isaac Asimov

2. Religion is regarded by the common people as true, by the wise as false, and by the rulers as useful. – Seneca the Younger (pictured)