We all have fears, right? They range from the subtler things like a fear of spiders (arachnophobia), to the more serious fear of people (sociophobia). But did you know there are many celebrities and historical figures who have suffered from phobias just like you? While most of them fear simple things like you and me, some are just a little bit more extreme. And by a little, I mean a lot! So please enjoy this list of the top ten well-known people and their phobias! 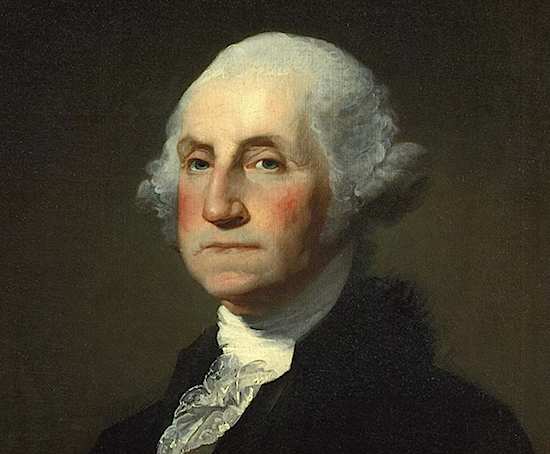 George Washington: first president of the United States of America. He commanded forces in numerous battles, defended our country against the British, and risked his life to save others. He seems fearless, right? Wrong! He had a very serious fear of premature burial. This was clearly expressed on his deathbed, in 1799, where he made his attendants promise that his body would be left out for two days, in case he was still alive. This may seem pretty odd for a man like George Washington, but taphephobia was a common fear for noble people, as well as commoners, living in the sixteenth and seventeenth centuries. Although the fear is not as well known today as it was back then, primitive medicine meant that premature burial has indeed happened throughout the ages.

9
Woody Allen
Panophobia (fear of pretty much everything) 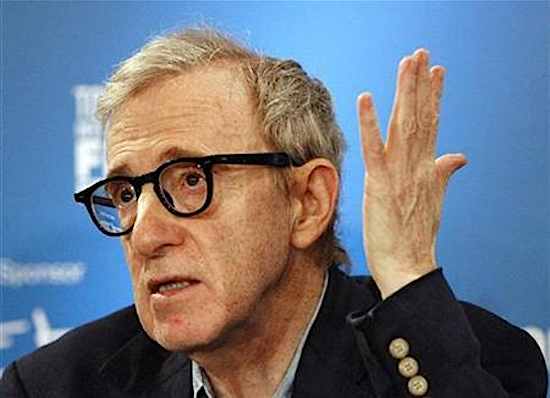 As I stated early, we all have fears. Woody Allen, however, has taken fear to an extreme. The 74-year-old actor and screenwriter is afraid of practically everything. Although he has normal phobias that cause him to fear heights, enclosed spaces and insects, he also has more abnormal fears. Among his weirder terrors are fears of bright colors, animals, elevators and peanut butter sticking to the roof of his mouth! In addition to his countless phobias, he also admits to having very neurotic needs, such as requiring his shower drain to be in a corner rather than the center and cutting his banana into exactly seven pieces before putting them into his cereal every morning. His bounty of fears made him a necessity on this list! 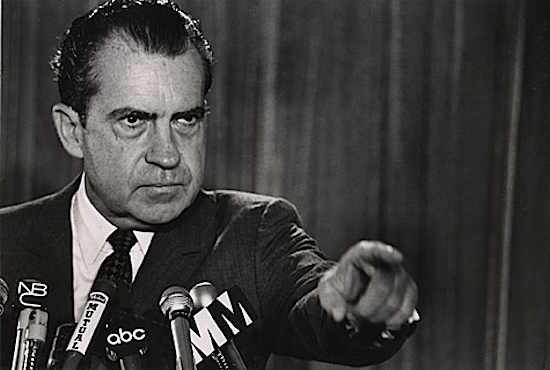 The 34th president of the United States, a man remembered mostly for his role in the Watergate scandal, had an excessive fear of hospitals. He believed that if he were ever to go into a hospital, he would never come out alive. In 1974, he suffered from a blood clot and refused to be taken to a hospital for treatment. However, he was told that if he didn’t go, he would die, and he had to go. This fear is fairly common among people, and they fear hospitals for much the same reason as Richard Nixon. 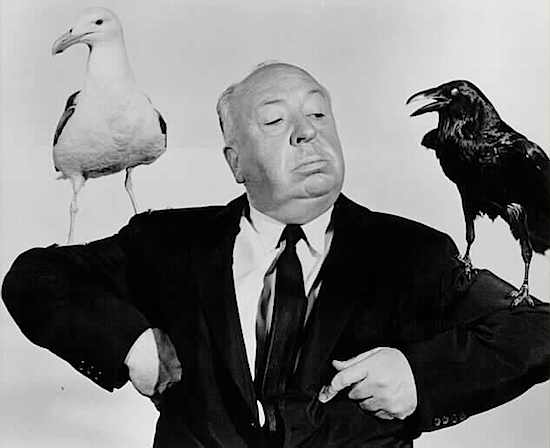 Alfred Hitchcock, a famous Hollywood director and producer known for movies such as Psycho and Vertigo, had an extreme fear of eggs. He said that they are revolting to him! He stated that he never tasted an egg in his whole life, and he refused to even be around them. He claimed that nothing was more revolting to him then seeing a white round thing with no holes spill its yellow liquid. It is unknown why a man like Hitchcock would have such a random fear. 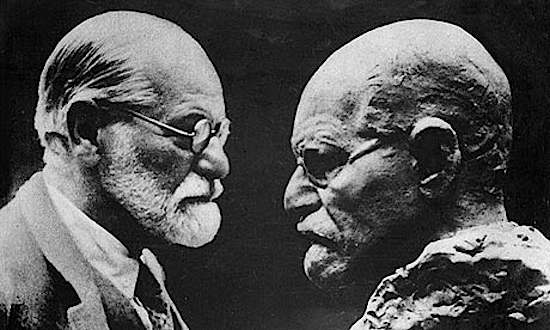 Sigmund Freud, the neurologist who founded the psychoanalyst school of psychiatry and created many world-changing theories, feared weapons and ferns. He is often credited with saying that a fear of weapons is a sign of retarded sexual and emotional maturity. Also, it is common for people to fear weapons. As for having a phobia of ferns, that is not a very common fear. It is difficult to know where this could have come from, as he said little about it and there is scarce detail about it. It is unlikely that he had a traumatic experience with ferns as a child. However, those who knew him agreed that he did fear ferns, and that he would never eat them. 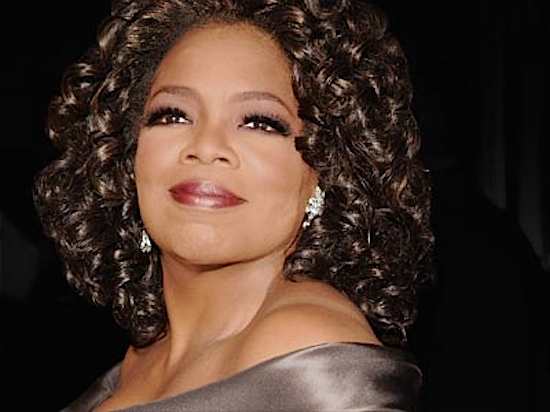 Oprah, the queen of daytime television, has a great phobia of gum chewing. This began for her at an early age, when her grandmother would collect gum and keep it in rows on a cabinet. Oprah was so revolted by this that it caused her to fear gum for the rest of her life. One time, she said, she threw out a plate because it had a piece of gum on it! She is so sickened by gum chewing that she has banned it at her television studio. Surprisingly, her employees and studio audience usually cooperate and give her no reason to fear. Who would have thought that a woman such as Oprah would fear something like gum chewing? 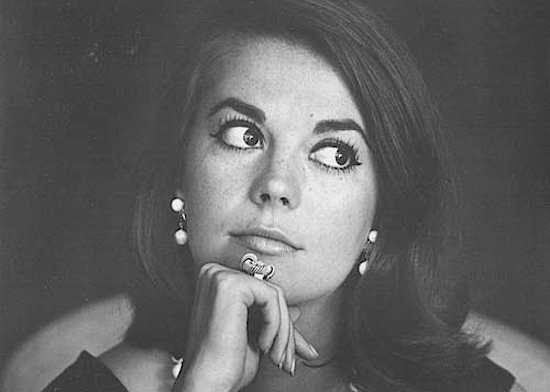 This actress, famous for films such as Miracle on 34th Street and West Side Story, suffered from a fear of water — specifically, being in water. Although it is unknown how this phobia started, it is rumored to have begun when Natalie’s mother tricked her into standing on a bridge for a movie. The bridge had been rigged for Natalie to fall into the water below. This is said to have taken place when Natalie was young, so the fear stuck with her for life. Ironically, she died from drowning one night after falling off of a yacht. 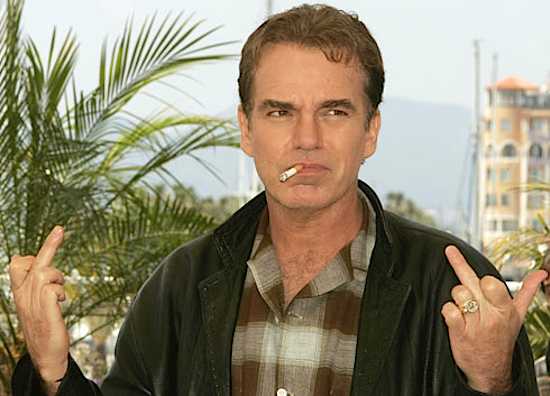 This actor, director, musician and writer has many fears. For starters, he suffers from chromophobia, or the fear of bright colors. But wait, there’s more! He has a fear of antique furniture! Any furniture that was made before the 1950s totally gives him the freaks. According to him, he was once in a restaurant full of antique furniture, which resulted in him not being able to eat, drink or even draw breath. Last, but not least, he fears clowns, which is also known as coulrophobia. Just the sight of the clowns painted face really frightened him! This fear of clowns is also shared by Johnny Depp. 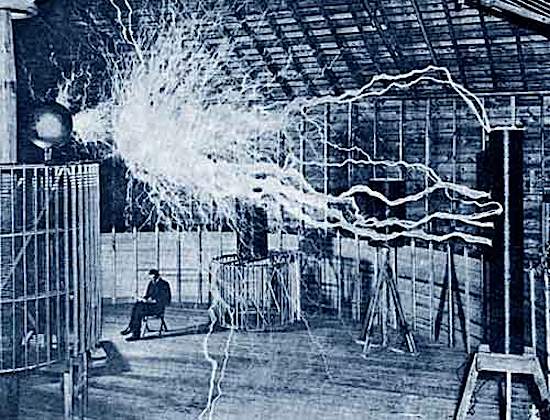 Nikola Tesla was a famous inventor, best known for his work on electromagnetism and electricity. He was a germaphobe who avoided touching people, and anything else that contained germs, at all costs. Tesla was known to wash his hands extremely frequently. In addition to his germaphobia, he was very frightened of jewelry, especially earrings that contain pearls. Pearls revolted him to a very high degree. In addition to his fears, he preferred to do everything in threes or multiples of three. For example, he was adamant about staying in hotel rooms that were divisible by three. 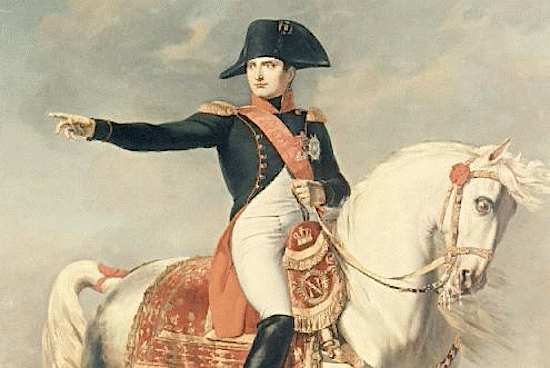 The great Napoleon Bonaparte, Emperor of the French, and great military and political leader, feared felines. Don’t wait for a punch line, because there isn’t one. Cats chilled Napoleon to the bone. However, it is unknown why he feared them. But what is known is that the sight of a kitty would put him in panic mode. And it isn’t just Napoleon! Many other men who tried to rule the world feared cats, including Hitler, Mussolini and Julius Caesar. I guess cats and dictators were never meant to get along!