Death fascinates humans, and probably always has. The oldest extant epic, that of Gilgamesh, directly addresses the question of why death exists. With Easter on its way, it seems timely to remember a religious figure who died and came back to life—I’m just not sure which one to choose. World mythology is full of religious figures who have undergone resurrection. Here are ten of the more interesting stories: 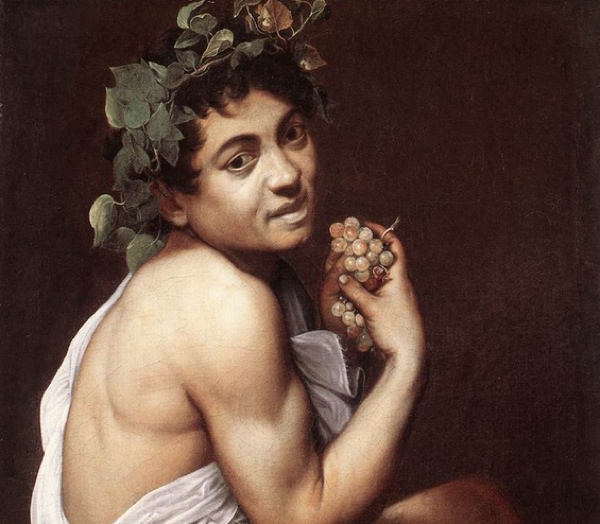 Dionysus is the Ancient Greek god of wine and divine madness. One of the many names attached to him is “Twice-born.” There are a number of myths which could explain this, but one involves the death and rebirth of Dionysus.

When Zeus made Persephone pregnant, his wife Hera fell into a jealous rage. She sent the Titans to tear the infant Dionysus apart. They then consumed all of the corpse except the heart. This was saved and sewn into Zeus’ thigh, where he was gestated and born anew.

Some attribute this myth of death and rebirth to viniculture. At the end of the grape season, vines are cut right back; they appear almost dead until finally springing back to life the next season. It would not be the last time in history wine was associated with a deity of resurrection. 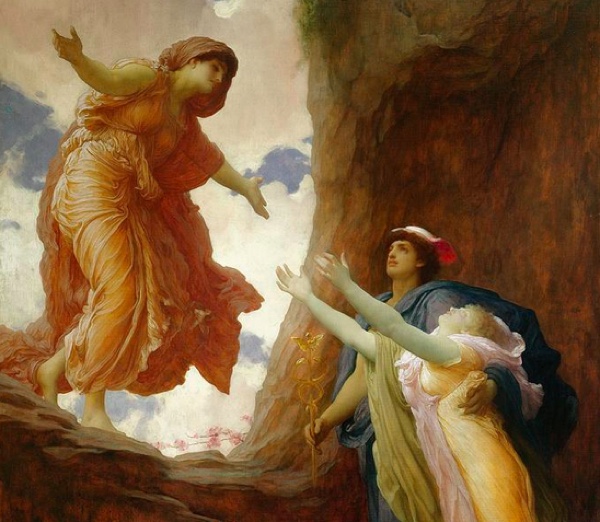 Persephone is the daughter of the Greek goddess Demeter, deity of the harvest and of growth. When Hades, lord of the underworld, fell in love with her, he carried Persephone off into death to be his queen. But as soon as Demeter began mourning for her daughter, the Earth’s plants began to wither.

In order to prevent life on Earth from dying, Zeus ordered Hades to release Persephone. Unfortunately,Persephone had already eaten some of the food of the dead, and so she would have to return to the underworld for one third of every year. So whenever her daughter returns to Hades, Demeter mourns—and this is why winter descends on Earth. Growth only resumes properly when Persephone is returned to the world of the living. 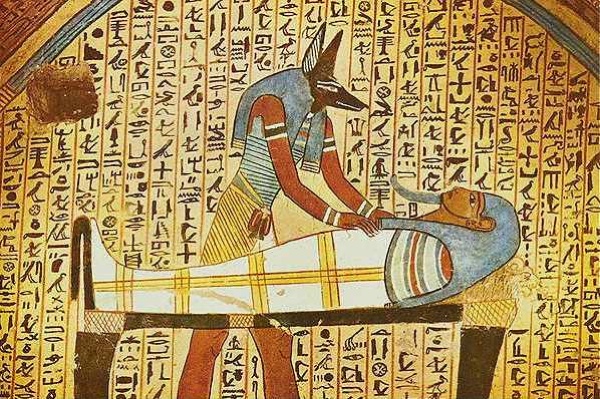 There are several versions of the myth of Osiris from Egypt, but all of those related to his early life tell of his death and rebirth. Osiris was not originally a god in his own right, but was at least partially divine—and while on his path to godhood, Osiris would die and return to life at least twice.

On one occasion, jealous rivals murdered Osiris and cast him into the Nile. His sister (and wife) Isis hunted for the body and returned him to life with the help of a magic spell. But Osiris soon died once again. This time his body was ripped to pieces and scattered across the world. Isis gathered up the fragments and joined them together for a decent burial. When the other gods saw the extent of Isis’ devotion, they rewarded Osiris by resurrecting him and making him the god of the dead. 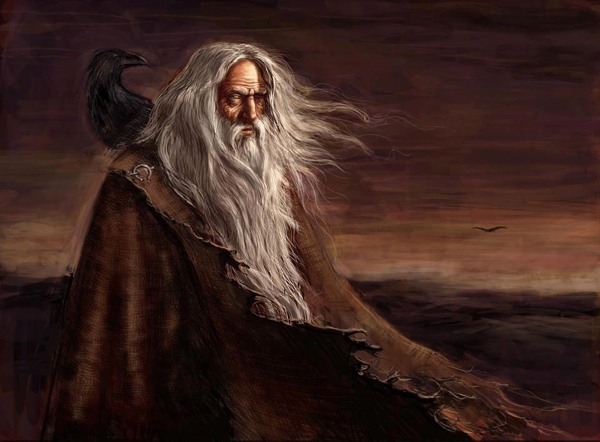 Odin is the chief god of Norse mythology, who gained great wisdom by undergoing several trials. In order to achieve knowledge from beyond the realm of the dead, Odin decided to sacrifice himself. He took a spear and drove it into his side. Then he tied a noose to the world-tree Yggdrasil, and hanged himself for nine days.

It was after this sacrifice that Odin returned, stronger than ever. If this tale of suffering, death, and resurrection sounds familiar, it is likely because Christianity had reached northern Europe long before the writing of the Poetic Edda, and would have coexisted alongside the Norse religion. Even after the official conversion of Iceland to Christianity, it was reported that sailors would sacrifice to Thor before a sea voyage. 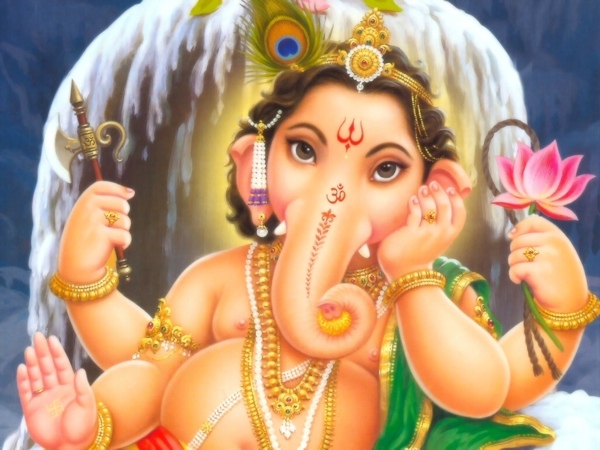 Ganesha, because of his elephant head, is one of the most recognizable of the gods of the Hindu pantheon. Due to the ancient origins of Hinduism and the large number of traditions, there are a variety of stories which explain how he came into the possession of his rather unorthodox head.

In one tale, Ganesha was made by the goddess Pavarti and set to guard her chamber. When Shiva attempted to enter, Ganesha did as he was told and tried to stop him, whereupon Shiva cut off Ganesha’s head. Pavarti was peeved, so Shiva decided to make up for his rash decapitation by returning Ganesha to life, giving him a new head in the process. Perhaps in an attempt to make Ganesha less handsome, Shiva used the head of an elephant. 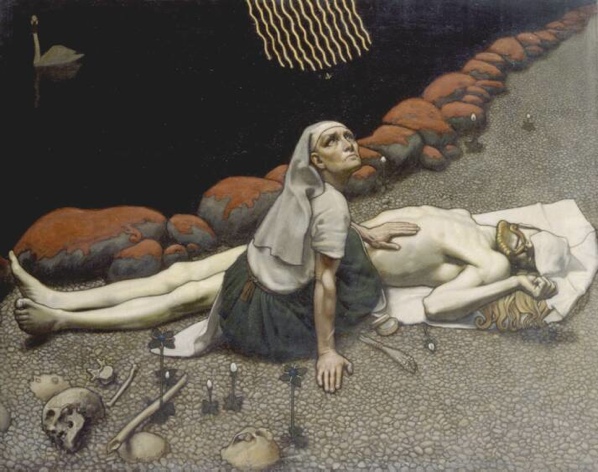 In Finnish mythology, Lemminkainen is a hero who sets out on a mission to capture one of the black swans from the river of the underworld. He dies in the attempt, and his body sinks in the waters and is lost. The body is broken on the rocks at the bottom, and his remains are scattered. Lemminkainen’s mother comes in search of him and gathers together all of the body parts, sewing them together. This does not return her son to life, so she sends a bee to fetch some of the gods’ honey, which does the trick perfectly well. 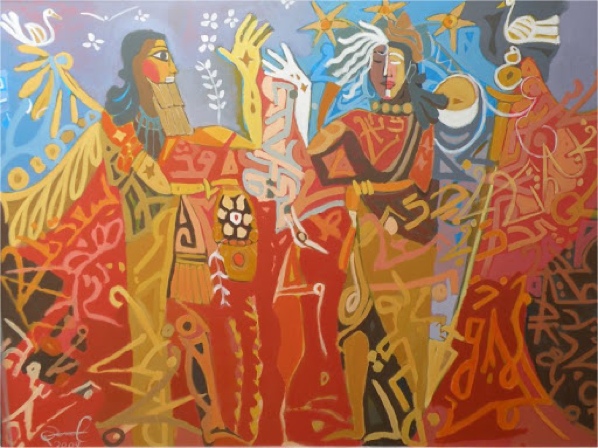 Tammuz was a Sumerian god of vegetation who is supposed to have started out as a mortal king. When he was taken as a lover by the goddess Inanna things became rather tricky. According to the Epic of Gilgamesh, all of the beings loved by Ishtar (a Babylonian parallel of Inanna) end up worse off for the love.

Tammuz was no different: he ended up in the kingdom of the dead. Inanna supposedly relented, and went to rescue Tammuz and turn him into a god. She did this not just once but many times. Each year Tammuz dies and the world (at least in the Near East) is hit by droughts and extreme heat, and when the rains come and the crops begin to grow, it is a sign that Tammuz has once again been resurrected. 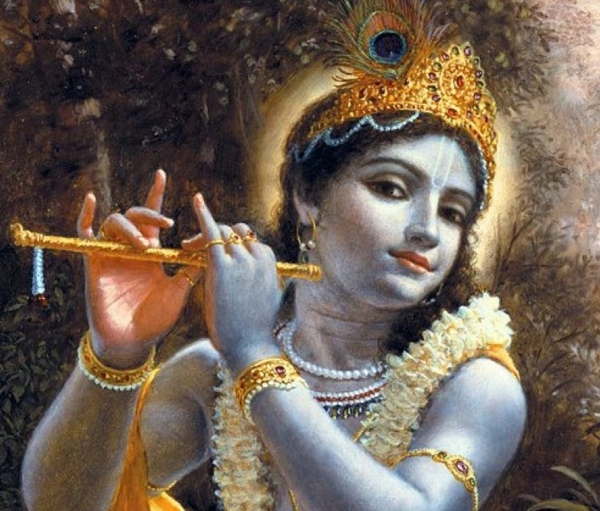 According to the Mahabharata, another Hindu epic, Krishna is an incarnation of the god Vishnu. The form of Krishna allowed the god to better understand his creation and interact with his people. After many adventures, wars, and explorations of the nature of the universe, Krishna attends a festival. At this festival conflict breaks out and Krishna retires to a wood to meditate. While he is contemplating under a tree, a hunter mistakes him for a deer and fatally wounds him with an arrow. Krishna dies and his body burned, but, being a god, he does not decay and instead ascends to heaven. 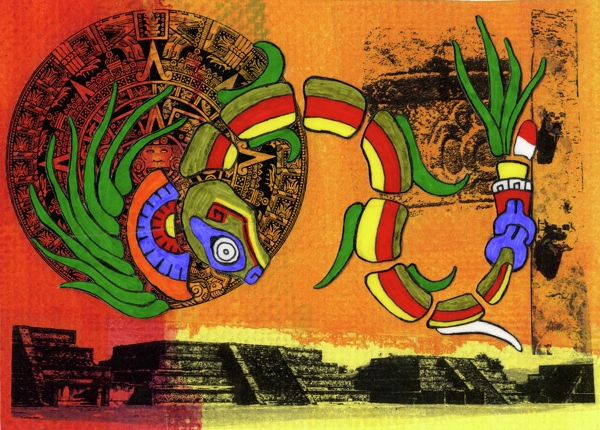 Quetzalcoatl was one of the great gods of the various peoples of Mesoamerica. In iconography he is usually shown as a feathered serpent. He was given this frightening appearance in place of his formally ugly and pock-marked face.

Once, when drunk, he called for his sister to be brought to him and had proceeded to have sex with her. Sobering up, he was ashamed of what he had done, and had himself placed in a sarcophagus and floated down a river. Coming to rest on a river bank, he arranged his possessions into a pyre and burned himself to death. His ashes rose into the air and became birds, and his heart entered the sky as the Morning Star. After four days in the underworld, he returned to heaven. 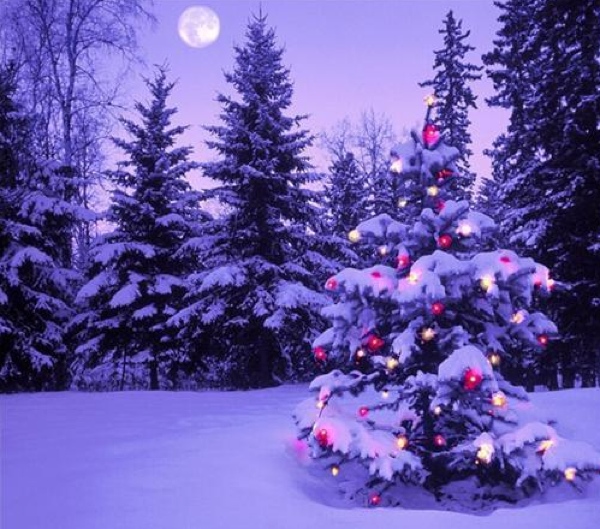 Attis was a Phrygian god who later entered the Greek and Roman pantheons as the partner of the goddess Cybele. Like some of the other gods associated with death and resurrection, Attis was a vegetation deity. He was born from an almond nurtured in the body of a goddess. Attis was just about to be married to a princess when the goddess Cybele showed up, throwing Attis into a frenzy.

Maddened, he castrated himself and bled to death. Cybele relented and brought Attis back to life, possibly resurrected in the form of a pine tree. Each year the death of Attis was mourned as it led to the failure of plants to grow. Come Spring, his resurrection was celebrated with the ritual dressing of a pine tree.