So, it has been almost one month since the site relaunch. Hopefully that is sufficient time for you to all have taken in the changes and formed opinions about them. We have been working extremely long hours ironing out the wrinkles and implementing the changes you asked for initially. This update will hopefully bring everyone up to speed with the latest changes and will give you an opportunity to voice your views. 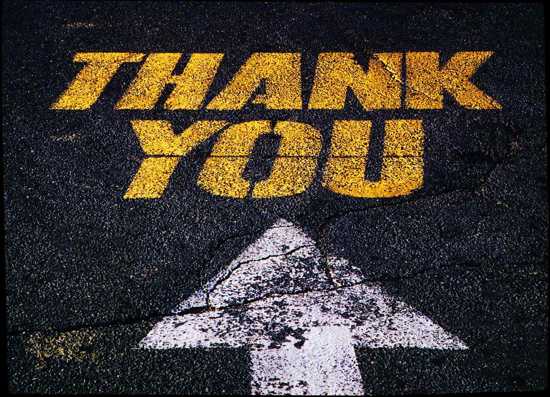 First off, I want to say thanks to everyone for the feedback and comments regarding the site relaunch. The bug reports were extremely helpful and all of the positive words showed us that you can do a massive site overhaul without upsetting the majority of your readers (a feat that neither Facebook nor Digg were able to achieve in their most recent redesigns). Hopefully those of you who were not so keen on the update have become used to the new look, and are now as comfortable with Listverse as before. For a nostalgic look back in time at how Listverse has changed, here are two Web Archive backups of Listverse from the past: 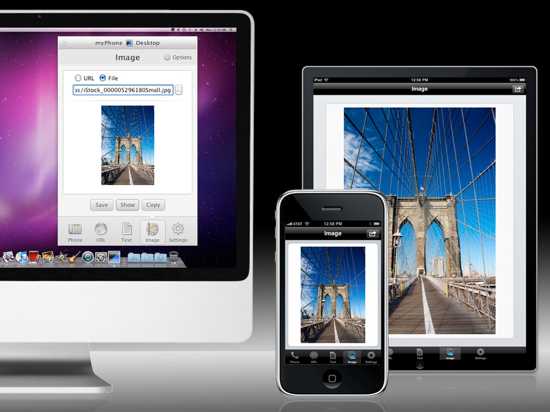 Now that the new design is live and mostly stable, we have started work on a mobile version. As well as regular mobile devices we also want to target iPad and iPhone. Our option in that regard is to either make a free app for both (which would possibly exclude comments), or a website which would include comments but would lack functionality in other areas. Please let us know in the comments if you use an iPad or iPhone to view the site and what you would prefer to see from Listverse. 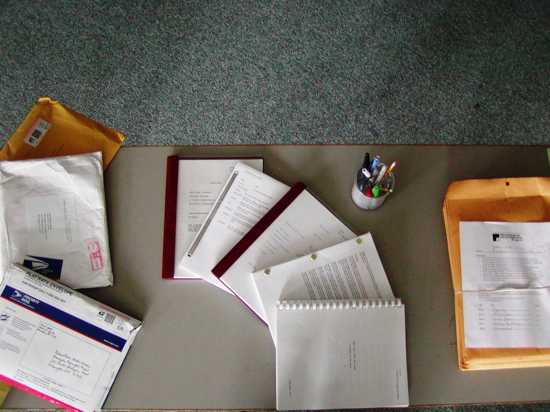 It appears that there is a bug in the submissions form which has prevented it from sending lists to us as expected. If you have submitted a list since the site launch (one month ago) and have a local copy, please email it to [email protected] in case it didn’t get through. I have received a number of submissions without trouble so this is hopefully just a precautionary measure. I will be working on fixing the submissions form over the next few days. The best way to tell whether your submission got through is if you received an email in response to it. All submitted lists get an email back – so if yours didn’t – resend. 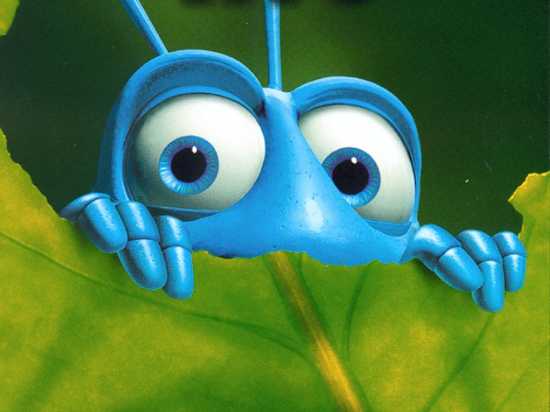 No one likes bugs and we have tried our best to get rid of as many of the ones you reported in the first days of the site launch. Now that the site changes have slowed right down we would like to hear from anyone that is still experiencing difficulties. Please use the comments below to tell us about problems you are having, or even odd or quirky behavior from the site. You should also mention what your operating system is (for example Windows XP or Mac OS X) and what browser you are using (Safari, Chrome, Firefox, IE, etc) and the version number if you know it. If you wish to send screenshots you can email your bug reports to me directly at [email protected]. 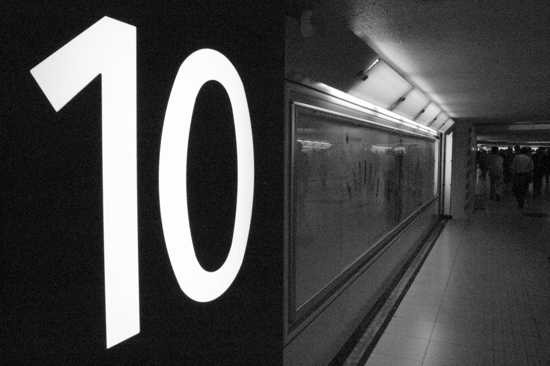 We have mentioned facebook in a number of our recent monthly updates, but it is time to mention it again. We have both a personal account for me (Jamie Frater) and a Listverse fan page. This is the first time we have been able to point out the incentives to like the Listverse fanpage – in the last two months we have given away over 60 Listverse books exclusively through Facebook, and we often post comments there regarding the site that you don’t see here. If you weren’t sure whether to “like” us before, hopefully that will be incentive enough. Oh – and we are also on Twitter and Youtube.

Because this is our one month celebration of the relaunch of the site, everyone that becomes a fan of our Facebook page and tells us why they love Listverse will go in the draw to win one of five signed copies of our newest book – winners will be notified directly by me on Facebook. 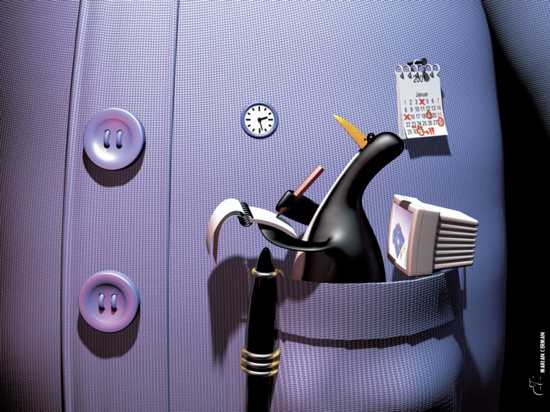 After a recent bout of trolling from someone who will remain unnamed, we have welcomed a new admin to our site. Timothy Hoff (AKA timothyjames) is our newest site admin. He has done a magnificent job of melding with our other admins to take control of the increased trolling and spam comments. I am especially thankful that he came on board as I took my first holiday in two years just as the worst of the trolling hit. In addition to Tim, we also have to welcome Kate Borrell who is our content specialist – her job is to ensure that all pre-update content conforms with the standards of the new site. She happens to be a personal friend who has featured on the site before for her ukulele talents. You can read about both of them on the masthead of our about page. Two weeks ago my harddrive crashed. It crashed in a big way and my backup systems were out of date, which led to a few days of terror for me as I waited to see whether my systems support company could recover the data. Fortunately they could and I am now up and running again at full speed. A positive result of the crash is that my new system is much more tightly integrated with the site, and I can now see all new comments as they occur on my desktop (as you can see in the picture above – click to enlarge) as well as a variety of analytic data. This should help with trolling comments, which are now, fortunately, dramatically reduced thanks to the efforts of the admin team. 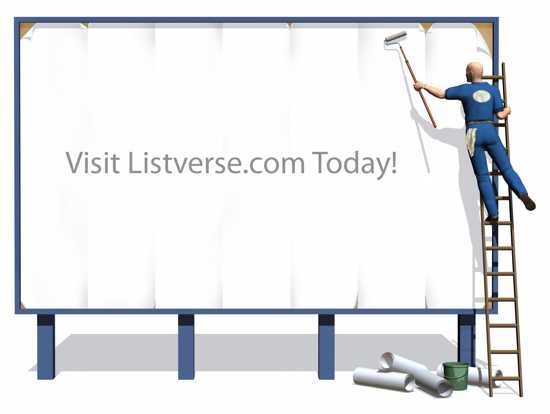 Listverse has been around since 2007, and in those three years we have constantly adjusted our advertising to try to boost revenue whilst ensuring that our readers are not bogged down with ads they hate. Sometimes we have succeeded and sometimes we have failed (think back to the cursor ads). The redesign forced us to make the most significant change ever with advertising; we removed more than half of the ads on the site. The result of this is a significantly faster load time (in my case it has quartered). We have also signed up some new advertisers and ended our relationship with others. The new advertisers were picked for quality of ads and speed of loading. 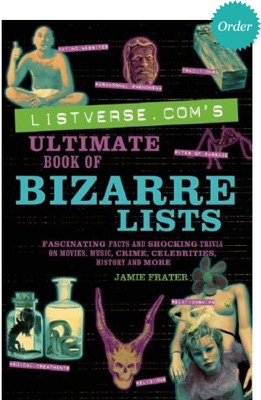 Great news – the new Listverse book the Ultimate Book of Bizarre Lists is now available at Amazon and Barnes and Noble. If you order now you will be able to get all your copies in time for Christmas. The new book features a number of lists not available anywhere (including here on Listverse) – lists that were written especially for the book, as well as the most popular of our Bizarre category. It is guaranteed to provide entertainment for everyone. The super cheap price of around $10 is perfect for Christmas. You can, of course, still order our first book, the Ultimate Book of Top 10 Lists. And in other good news – we have signed a contract to produce a third book for next Christmas!