I am not a Luddite. I recognize that the internet has revolutionized communication, business, commerce, politics, entertainment, culture and many other aspects of our world. But, like any new technology, it too is fraught with problems. This list details the negative consequences of the Internet. I have tried to order them based on severity. 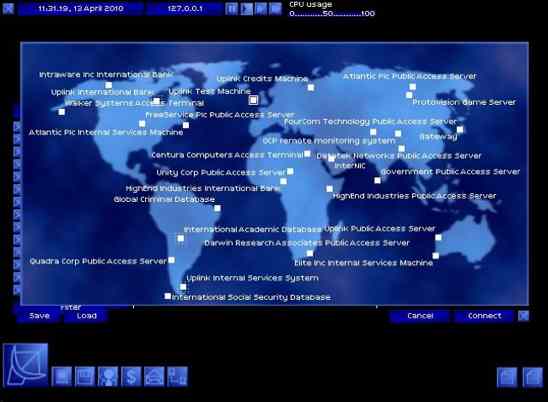 It is difficult to establish if the internet has caused our confidential data to become more vulnerable. Someone could just as easily steal your mail and banking information from your mailbox, as he or she could hack into your computer through the internet. Nonetheless, with more and more people imputing financial, personal, professional and medical information on line, it seems likely that we are at a greater risk. 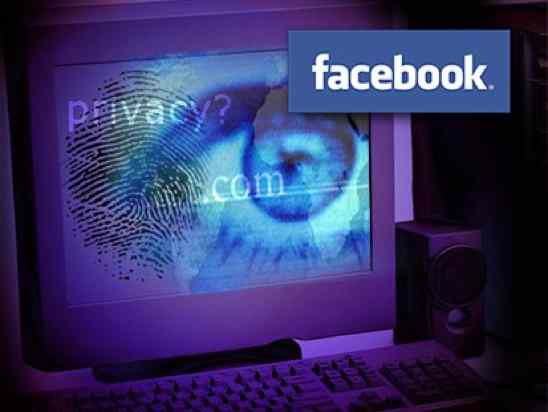 Who was that woman you were with in that photo I saw on Facebook? I’ll google her name and see what comes up.

The internet has stripped away a tremendous level of our privacy. Audio recordings, images and texts can be posted and distributed by anyone without much legal recourse, especially if it is posted anonymously. The recent Wikileak’s debacle has shown that no one, no matter how high profile, is protected from the all seeing internet.

Some may say this is a curse while others claim it to be a blessing. 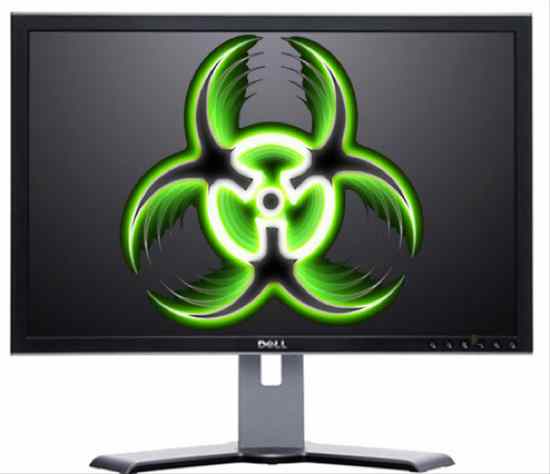 The internet has become a cesspool-like breeding ground for viruses, worms, trojan horses and spyware. These viruses and malware cause unlimited damage to businesses in killing time, utilizing personal and wasting resources.

In 2009, a worm known as Conficker infected the French navy, the UK Ministry of Defence, the Royal navy, the unified armed forces of the Federal Republic of Germany, as well as several hospitals and businesses across Europe.

It has been estimated that the most expensive worm to date is MyDoom, that spread in 2004. Some claim that it caused $35 billion in worldwide damage.

An online sexual predator uses social networking websites and chat rooms to target vulnerable, and often underage, individuals. Predators will sometimes use false identification and attempt to lure victims to reveal personal information and to meet them in person.

The NBC show ‘To Catch a Predator’ created and recorded sting operations that lured online predators. 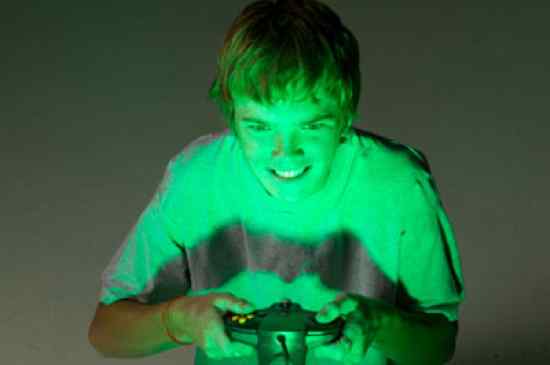 Addictions obviously existed before the internet. There are, however, some addictions that have become unique with the creation of the internet. According to the Center for Internet Addiction Recovery website (ironic), studies have shown that an increasing number of people worldwide have become addicted to online activities such as gaming, gambling and browsing.

In 2002, Elizabeth Wooley founded On-Line Gamers Anonymous (OLGA) in response to her son Shawn, who committed suicide while playing the online game EverQuest. 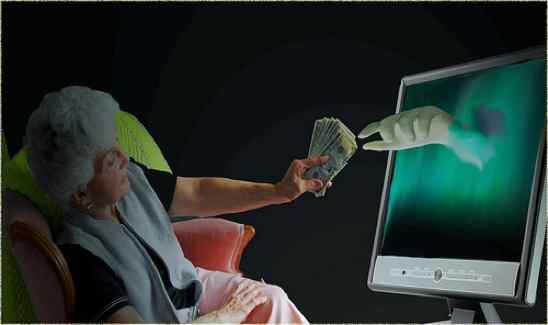 Do you want to send me some money to help with my legal battle with the Nigerian government? If I win, there is a multi-billion dollar settlement and you will be handsomely compensated… No…Well, apparently thousands of people worldwide fall victim to internet fraud, losing hundreds of millions of dollars.

There are dozens of variations to these scams all involving the mass distribution of emails. Some emails ask for charitable donations for a tragic event, such as the earthquake in Haiti, while others attempt to link you to counterfeit bank websites (phishing). It is assumed that internet fraud will become a growing industry as the baby-boomers age and we become more reliant on internet money transfers. 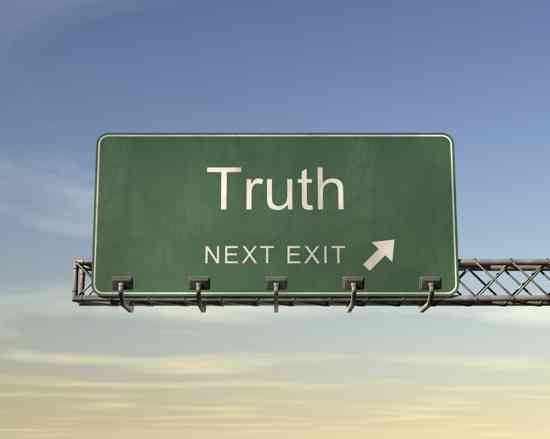 From holocaust denial, to outlandish scare tactics, to conspiracy theories, to downright slander, the internet has allowed anyone with a computer to write virtually whatever they want and distribute it to everyone.

While the true impact of misinformation can never be measured, we can look at a few examples to see how powerful a threat this can be. In early 2000, fashion designer Tommy Hilfiger came under attack, when chain emails began circulating that he made a racist comment on ‘Oprah’ and that people should boycott his clothing line. Despite the fact that Hilfiger did not appear on Oprah, or make any such remarks, the emails persisted. In 2007, he appeared on Oprah because the situation had become so dire, to refute the remarks. I am sure this type of misinformation cost his business money, as well as attacked his integrity. 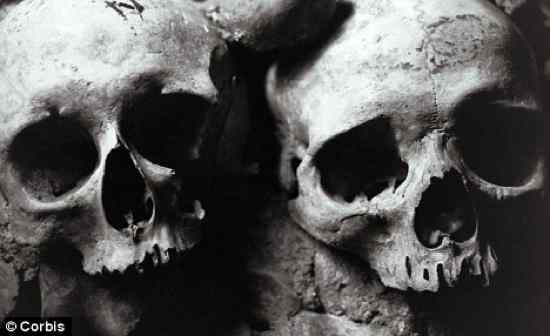 The Cyber-Black Market is a market where illegal items are traded or sold. I know what you might be thinking – pirated music, software, movies, and television shows. Although these do cause financial harm to the entertainment and software industries, I would not necessarily title copyright infringement as a plague.

The Cyber Black Market is much more nefarious then one might expect. Endangered animals, animal remains, human sex trafficking and weapons are all traded online. A 2005 BBC report claimed that items such as live baby chimpanzees, tortoise shells and rhino horns were exchanging hands online. Even popular trading sites such as Craigslist have been avenues for human sex trafficking. Read Malika Saada Saar’s, the executive director of the Rebecca Project for Human Rights’ article ‘Craig, Please Listen to Us’ about the impact on Cyber Black Market victims. 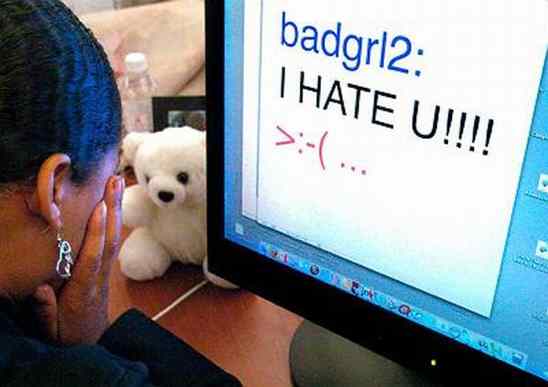 Chat rooms, message boards, and social networking websites created a new venue for bullies to abuse their victims. The bullies can simply hide behind the veil of their computer screens and even remain anonymous, while tormenting their victims.

Imagine personal secrets, gossip, or slanderous comments that degrade you, being distributed to all of your peers. Or, imagine being bombarded with hateful messages and threats on a daily basis. This is what victims of cyber-bullying and harassment endure.

Cyber-bullying was brought to the media’s international attention when 13 year old American Megan Meier hung herself in her parent’s closet after she was being bullied online. The investigation revealed that Lori Evans, the parent of one of Megan’s former friends, had created a fake MySpace account that had sent the harassing messages to Megan. 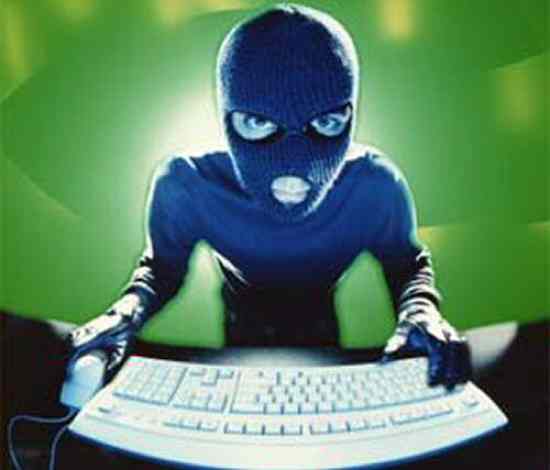 The abuse and exploitation of children is an abhorrent act that physically and emotionally scars innocent lives. Children, even younger than two years of age, have been horrifically abused for the sick gratification of others. Unfortunately, if there is a demand for this type of material, some people will lower themselves to create the supply.

According to the US Department of Justice, the distribution of child pornography was almost “completely eradicated” in the mid 1980s. Obviously the creation and success of the internet has reversed this position. Today, child pornography is a multi-billion dollar industry and, according to the National Center for Missing and Exploited Children, is one of the fastest growing internet industries. In fact, the NCMEC claims that “20% of all pornography on the internet involves children.”

The relative ease of transferring images with digital cameras, the ability to anonymously communicate and exchange money, as well as distribute to mass numbers has caused child pornography to balloon to virtually unstoppable proportions.