Hollywood is full of wannabe scriptwriters who dream of selling their stories for megabucks. Only the select few can command multi-million dollar fees for their screenplays. If you’re one of the scores of people who long to be a big player in the movie business, you’ll probably find it pretty useful to know just what the most expensive spec scripts (scripts sold on the open market—not written at the behest of a studio) ever written are. 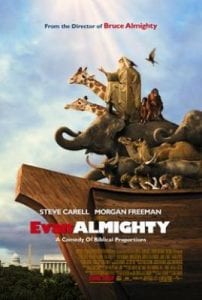 As a follow-up to 2003’s Bruce Almighty, this film follows the life of Evan Baxter, played by Steve Carell, a supporting character from the first film. While Tom Shadyac directed both movies, this film featured a script by Steve Oedekerk. Although Oedekerk was involved with Bruce Almighty, which grossed nearly $500 million worldwide, the sequel tanked at the box office. Even with some familiar faces (although no Jim Carrey or Jennifer Aniston), it seems the film still needed a miracle to earn back its very high production cost. 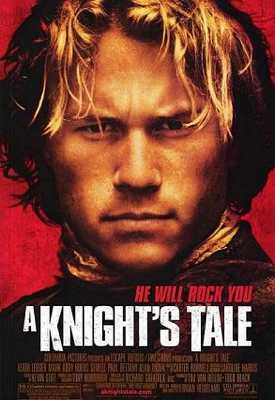 Brian Helgeland both wrote and directed this deliberately anachronistic tale of medieval knights, which bizarrely features jousting scenes set to diegetic seventies rock music. Helgeland had previously helmed the Mel Gibson-starring Payback and had worked on the script for L.A. Confidential. The studio obviously saw the box office potential in a film that attempted to “bring the middle ages to the audience,” rather than vice versa. 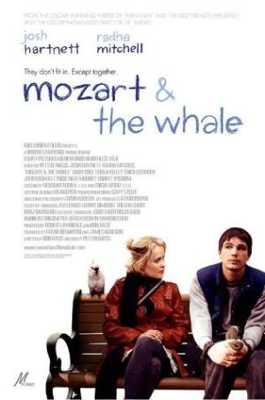 Ronald Bass was the scribe behind Rain Man, so when he penned a new script about a man and a woman with autism, it’s easy to see why studios were prepared to splash out on it. Mozart and the Whale is by far the biggest commercial disaster on this list. A troubled production is largely to blame, with many of the cast refusing to promote the movie due to unhappiness with the final cut. This lack of guaranteed promotion put off distributors, and the film was barely exhibited outside of Spokane, Washington (the area in which it was set) before it limped onto DVD. It seems unlikely Bass will be getting close to $3 million upfront for his next effort. 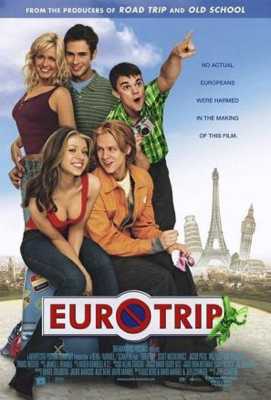 Adam Herz’s spec script for American Pie was sent to studios as “Untitled Teenage Sex Comedy Which Can Be Made for Under $10 Million Which Studio Readers Will Hate But We Think You Will Love”. Herz netted $750,000 for his efforts, which helped push production costs up to $11 million. American Pie went on to make over $100 million at the U.S. box office. Studios saw potential in the revitalized gross-out comedy genre, and a string of similar films hit cinema screens in the years that followed.

The trio of Berc, Mandel, and Schaffer met at Harvard, where they cut their teeth writing for the Harvard Lampoon. After graduating in 1991, they spent several successful years as staff writers on Seinfeld before hitting Hollywood with the Dr. Seuss adaptation, The Cat in the Hat. They were perfectly primed to put a fresh spin on the post-American Pie teen comedy formula, which is what they did by dumping the sex-hungry teens on the titular trip to Europe. A fresh twist on an idea with a proven track record of success is guaranteed Hollywood gold dust. 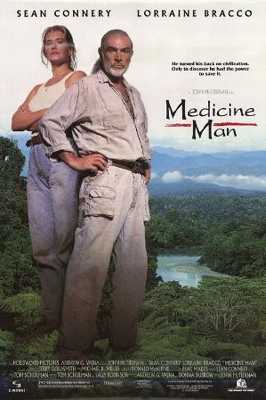 Tom Schulman had a varied career before writing Medicine Man, having written the Academy Award-winning Dead Poet’s Society and also been the scribe behind Honey, I Shrunk the Kids. Medicine Man tells the eco-conscious tale of a curmudgeonly scientist, played by a ponytailed Sean Connery, searching for the magic ingredient in a cure for cancer as a logging company comes ever closer to destroying its jungle habitat. Hollywood loves scripts that mix a moral message with entertainment, as evidenced by Schulman’s $3 million fee. 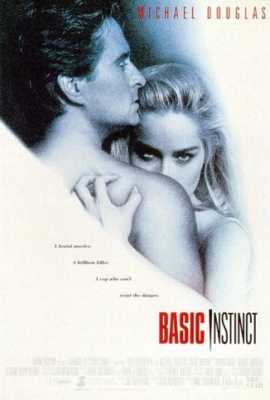 Basic Instinct became the world’s most expensive spec script in 1992, but it wasn’t the first time Joe Eszterhas had held the record. He’d first nabbed it in 1980, getting paid $500,000 for City Hall. A few years later, he smashed his own record and collected $1.25 million for Big Shots. Then Lethal Weapon’s Shane Black sold The Last Boy Scout for $1.75 million and stole Eszterhas’s record. Eszterhas responded by penning the most commercial script he could think of. He finished it in ten days and sold it for almost double what Black had gotten. The film took over $500 million globally, and a French newspaper named its release the most important global event of the year. Not bad for ten days’ work. 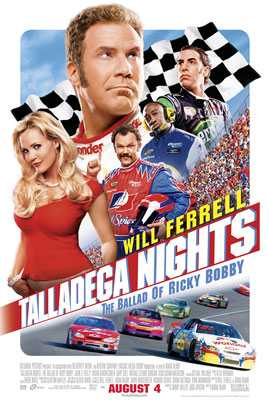 Starring roles in Anchorman and Elf had established Will Ferrell as a bona fide Hollywood superstar before Talladega Nights, so it hardly seems surprising that the studio was willing to bank big money on him striking gold again. Adam McKay was Ferrell’s co-writer on Anchorman and the pair had been working together since Ferrell’s stint on Saturday Night Live. The massive box office more than justifies the $2 million apiece they picked up for the screenplay. This is simply a case of Hollywood investing money in an almost guaranteed profit. 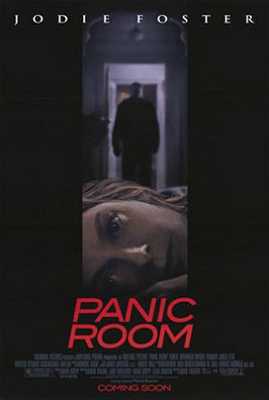 You may have heard of another screenplay adapted from a novel by David Koepp, Jurassic Park. Koepp was also behind the screenplay for Carlito’s Way, and he shares a co-writing credit for Toy Soldiers. Along with his proven track with adaptations, Panic Room seemed particularly appealing to studios in 2002 due to how this tale of a mother and daughter terrorized in their own home reflected the post-9/11 zeitgeist. Koepp’s fee proved entirely justified as the David Fincher-directed Panic Room took almost double its budget at the U.S. box office. 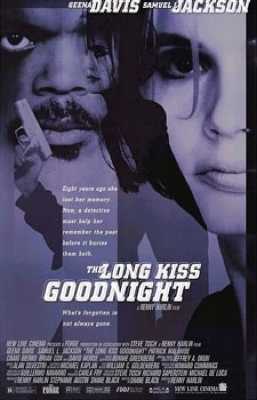 Geena Davies stars as an amnesia-struck CIA assassin who discovers her past identity Bourne-style with the help of Samuel L. Jackson’s wisecracking cop. Writer Shane Black here updates the buddy cop formula that brought him megabucks with the Lethal Weapon series, throwing a female into the mix. Hollywood loves a fresh twist on a winning box office formula, and they were willing to shell out more on this screenplay than any other for a decade because of it. 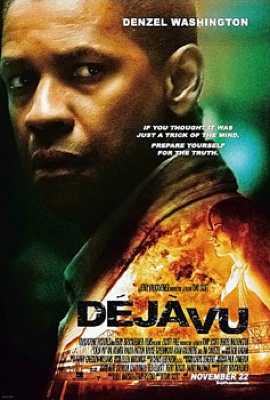 Bill Marsilii moved from Delaware to New York to study drama and pursue a career as an actor. Marsilii formed a theatre group with friends he made in the Big Apple. They discovered that paying royalties to use existing plays was expensive and quickly turned to writing their own material. Marsilii went on to get a few TV writing gigs on such high profile projects as Courage the Cowardly Dog and The Wubbulous World of Dr. Seuss before hooking up with high profile Hollywood screenwriter Terry Rossio for Déjà Vu.

Rossio has worked on such megahits as Shrek and Pirates of the Caribbean. His blockbuster credentials are stamped all over Déjà Vu, a labyrinth twisting time travel tale that sees Denzel Washington’s ATF officer time travel attempt to save a murder victim and fall in love with her in the paradox-ridden process. The confusing nature of the time travel plot means that you’ll gladly pay to watch it twice, which helps explain why the studio was willing to pay Rossio and Marsilii such a massive fee for their services.