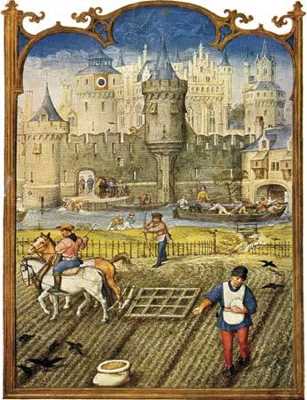 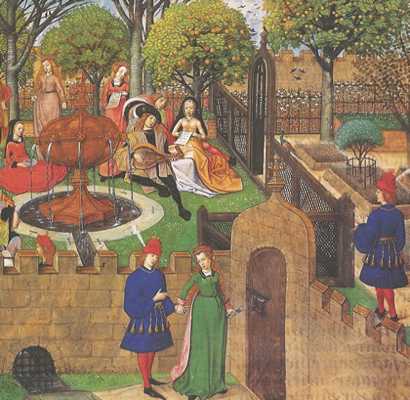 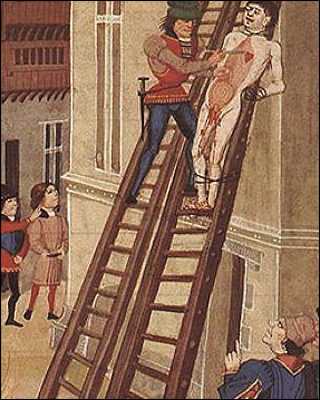 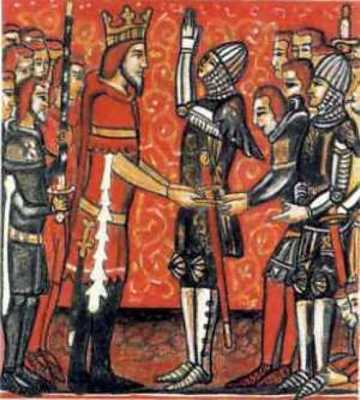 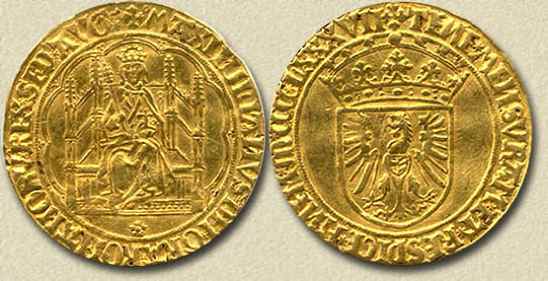 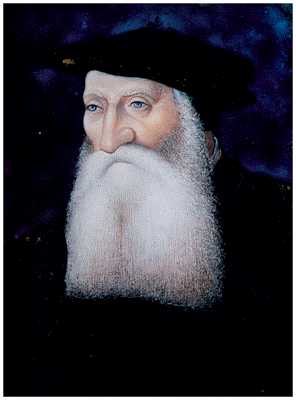 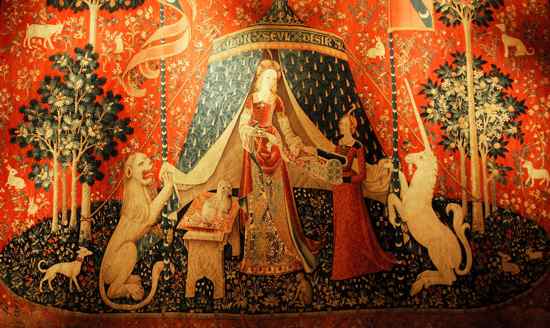 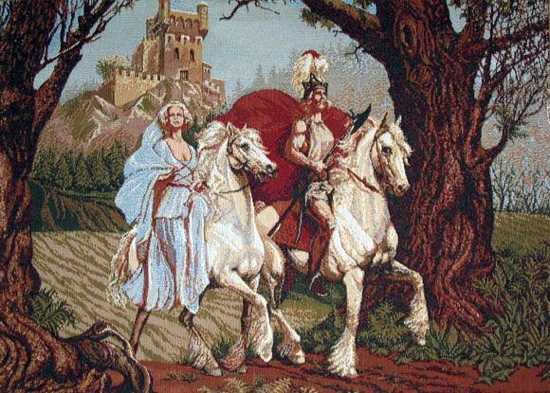 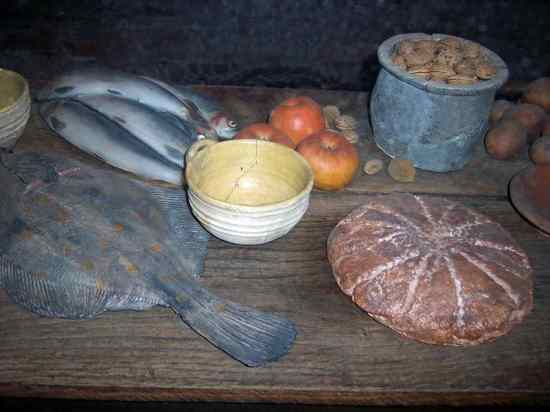 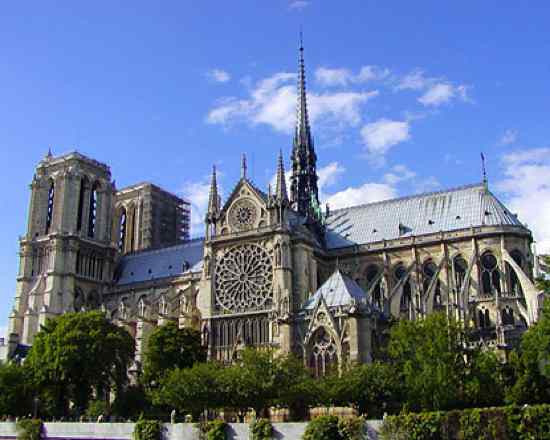 10 Heartwrenching Stories Of The LGBT Community Before The 20th Century