Today is Easter Sunday in the Northern hemisphere so it seemed fitting to do a list with an Easter slant. Our previous Easter list was very religious, so this one is is based on a secular Easter tradition: bunnies. Happy Easter, Listversers! 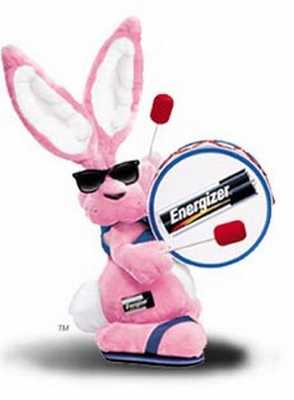 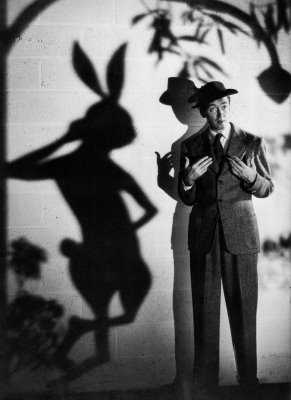 Harvey is a pooka: an Irish spirit in the guise of a giant rabbit. He is the best friend of Elwood P. Dowd, a lovable character who is thought of as the town screwball because of his invisible friend. Although we never actually see Harvey, his existence is confirmed by the end of the movie. 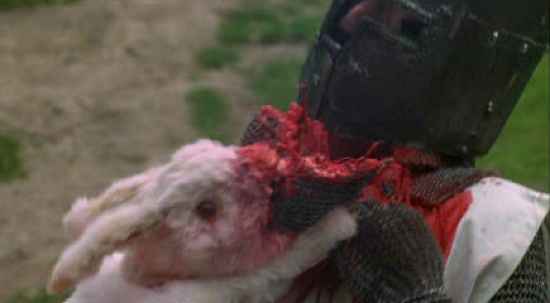 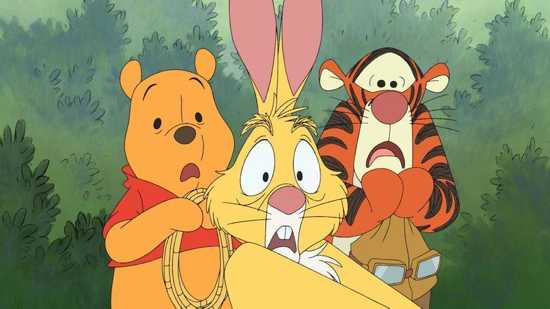 Quite an appropriate name for Winnie the Pooh’s neurotic friend, for that is exactly what he is. Rabbit is a worrywart, who always does his best to keep Pooh and Piglet from danger. Whenever Pooh, Tigger or Piglet are about to set out on some sort of adventure, Rabbit is always there to point out the cons. 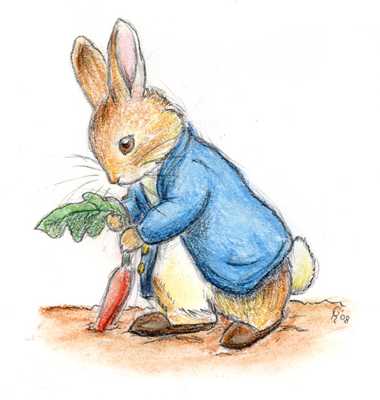 Possibly the world’s only vegetable addict. So strong are Peter’s desires he is willing to risk life and limb to get into Farmer McGregor’s garden. In his final attempt at thievery, Peter loses his clothes. Mr McGregor uses them on a fancy new scarecrow and Peter has to go home nude. He gets a bit of a scolding and ends up with a cold. Peter makes appearances in a few more Beatrix Potter books, but is never again a title character. 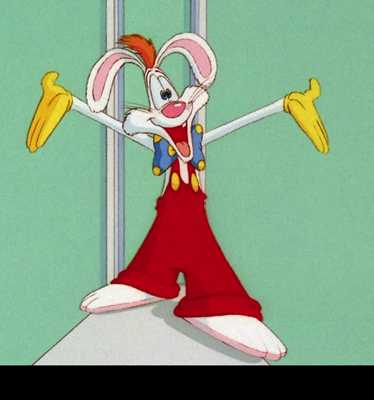 Roger Rabbit is a character from the novel “Who Censored Roger Rabbit?” by Gary K. Wolf. In 1988, it was adapted into the huge moneymaking film, “Who Framed Roger Rabbit?”, with Roger as the star actor of Maroon cartoon studio, owned by R.K. Maroon. Roger is set up for the murder of Marvin Acme by Judge Doom. Roger has a wife, Mrs. Jessica Rabbit, who is a sexily drawn human woman toon. Roger believes she had an affair with Marvin Acme, and it is because of this scandal that people believe Roger committed the murder. A P.I. clears Roger’s name in the end. 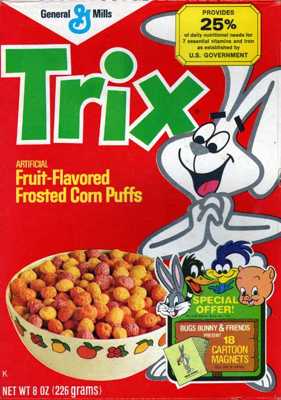 Making his debut in 1954, the Trix Rabbit has been in a mostly fruitless (pun intended) pursuit of the sugary cereal, ever since. On a few occasions he has managed to score a bite or two, but not much else. Usually he is beaten, with his identity being uncovered just before he get a mouthful, and he is met with the taunt “Silly Rabbit! Trix are for kids!” If he has all the money for disguises, one has to ponder why he didn’t pay some crackhead to go buy him some cereal? Perhaps the Trix Rabbit is not too intelligent. 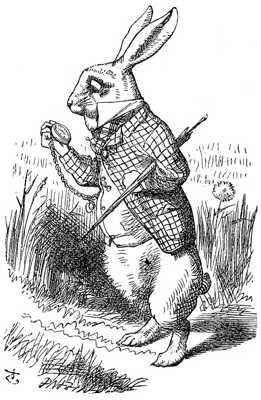 Another depiction of a neurotic rabbit. The White Rabbit is a character from Lewis Carroll’s book “Alice’s Adventures in Wonderland”, and he is the first Wonderland character Alice meets, muttering “Oh Dear! Oh Dear! I shall be too late!” Alice is curious just what he will be late for, and chases him down the rabbit hole and thus, into Wonderland itself, setting the stage for one of the greatest children’s books in history. 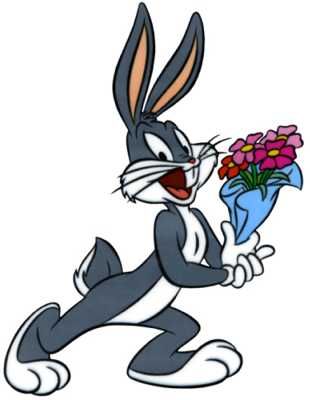 Bugs Bunny is, far and away, the biggest star of Looney Tunes and Merrie Melodies cartoons. Beginning his career definitively in 1940, in the cartoon “A Wild Hare”, he has tormented Elmer Fudd, Daffy Duck and Yosemite Sam ever since. Starring in over 150 Warner Brother’s shorts, he is definitely an icon in American animation to rival Mickey Mouse. During WWII, Warner Bros. Studios used Bugs Bunny cartoons as a morale booster for US troops serving here and abroad. Though not always PC, the cartoon shorts were patriotic and definitely roused the spirits of American soldiers and civilians alike. Scoring 3 Oscar nominations and 1 win throughout his career, Bugs Bunny is the only rabbit on this list with a star on the walk of fame. 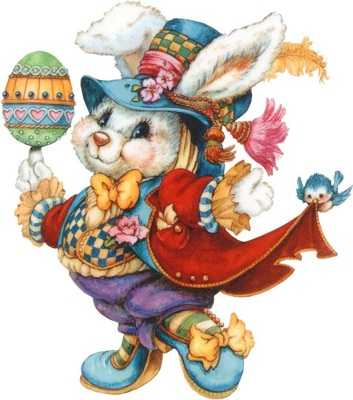 This myth of a rabbit bringing eggs and candy to the children on Easter has its origins in Germany. Rabbits, breeding like they do, have long been a symbol of fertility in Germany, and plenty of other places. Eggs being a symbol of birth and renewal just went hand in hand with the rabbit. German settlers spread the tale throughout Europe, and eventually to America, where America made the whole Easter Bunny racket into the commercial juggernaut it is today. From giant chocolate rabbits to enormous Easter Baskets filled with remote control cars to mp3 players, the Easter Bunny brings it all.