Here, in the non-tropical Northern Hemisphere, we have come to divide the year into four seasons: the cold of winter, the warming and greening of spring, the warmth or heat of summer, and the cooling and leaf-changing of autumn. However, on freak occasions, weather does not behave in a manner according to its season. In this list, we will discuss some of the rare cases where the weather has taken an unseasonal turn or has acted otherwise unusually. 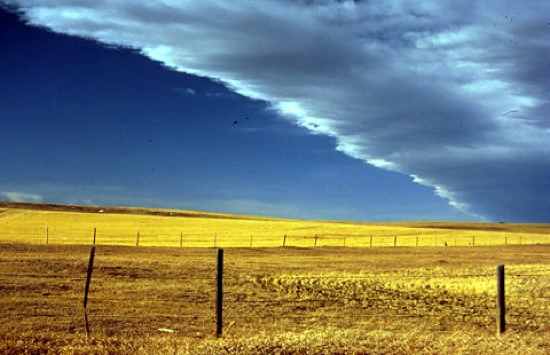 The Canadian Province of Alberta has a bout a warm air and weather, known as a chinook, once every several years. However, this was about the most notable and unique one to come to Alberta. On February 27, 1992, Southern Alberta was actually basking in warm, summer-like sunshine, with Calgary reaching a high of 22.6 degrees Celsius (72.7 degrees Fahrenheit). For comparison, the average high temperature for that date and location is 1.3 degrees Celsius (34.3 degrees Fahrenheit) and Calgary has been known to see occasional days in March where the high temperature does not exceed -20 degrees Celsius. In a typical year, Calgary does not see its first 20 Celsius day until sometime in April, some years even May, but this is the only time ever this Albertan city has seen one in February. 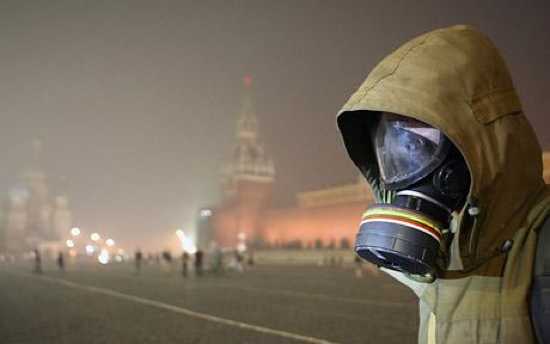 In the summer of 2010, Russia encountered scorching, unbearable heat that reached up to the high 40s in some regions. Many people, estimated at 15,000, but possibly more, died of heat stroke and forest fires. The period of hot weather continued through July and August. 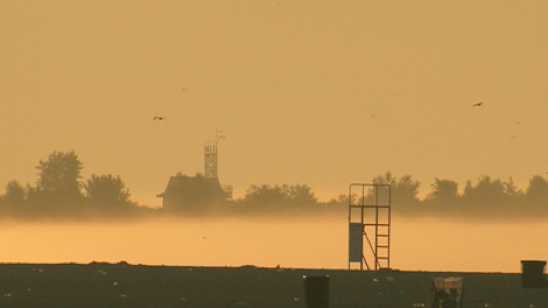 In the City of Ottawa, Ontario, the capital city of Canada, when do you think would be the ideal time of year to get out your barbecue, put your shorts and T-shirt on, or flock down to the beach? Perhaps July or August, when the temperature typically hits 26 degrees Celsius, but definitely nowhere outside of June, September or maybe late May. But how about April? And to top that up, early April? Well, most years that would be out of the question, as the temperature in the first week of April typically reaches a lowly high of about 7 degrees Celsius. But if you came in 2010, it would be a totally different story. Ontario was soaked in a wave of heat from the south and Ottawa was bombarded with two consecutive hot days. The mercury shot up to 28.2 degrees Celsius (82.8 degrees Fahrenheit) on April 2 and 28.5 degrees Celsius (83.3 degrees Fahrenheit) on April 3. Everyone was amazed the temperature could soar so high that time of year and the weatherman, when predicting the heat wave, had to announce, “This is no April Fool’s joke.” 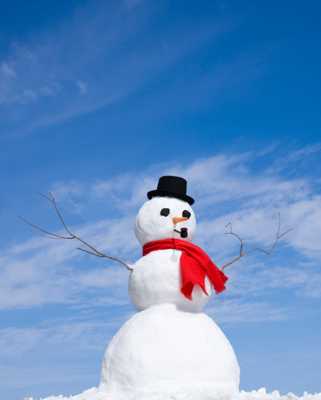 Now, we go from the extremely hot to the extremely cold. In the same year Calgary saw its 1992 February chinook, it saw some abnormal winter weather on the 23rd of August, where the temperature only reached 5.3 degrees Celsius (41.5 degrees Fahrenheit). In addition to the cold, there was a dusting of snow of 0.4 centimeters. Imagine going to the bus stop or supermarket wearing a winter coat in August. That’s a concept just too bizarre to imagine. 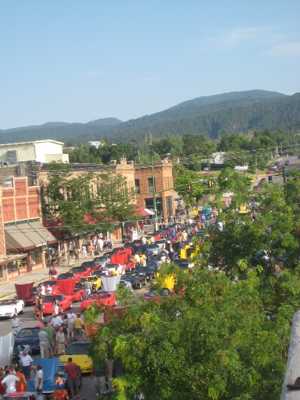 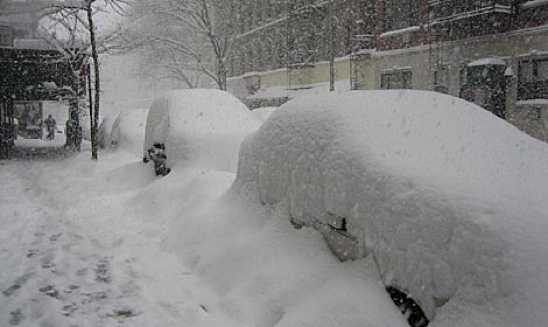 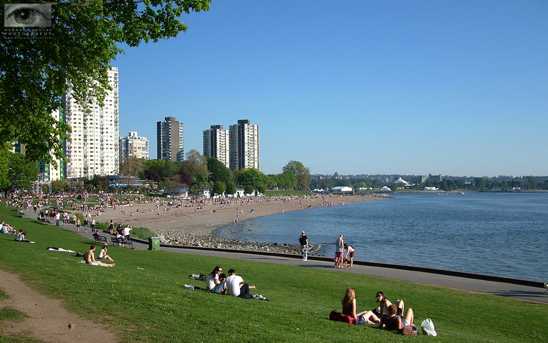 December 2008, brought much snow to Vancouver streets. Christmas was truly white, with knee-deep snow making walking difficult, and driving nearly impossible. The temperature steadily remained below freezing, with a low of -15.2 degrees Celsius being recorded on December 20, only 2.6 degrees Celsius above the record lowest temperature of -17.8 on January 14, 1950. July 2009, on the other hand, was quite the opposite. The temperature rarely reaches or exceeds 30 degrees Celsius (86 degrees Fahrenheit) in Vancouver. In fact, this happens about one day every 5 years. However, that Vancouver July saw 4 days where the temperature soared above 30 degrees. Two of these days broke the previous record of 33.3 degrees set on August 9, 1960, and the new record was set as 34.4 degrees on July 30, 2009. Talk about going from one extreme to the other. 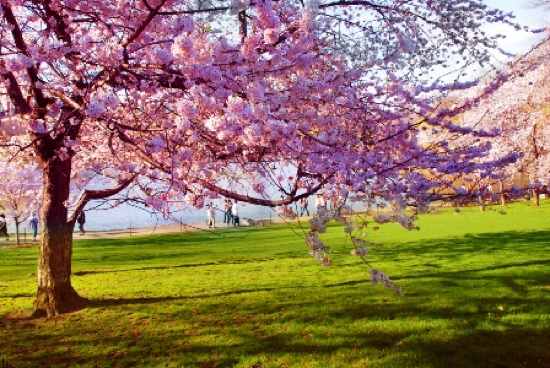 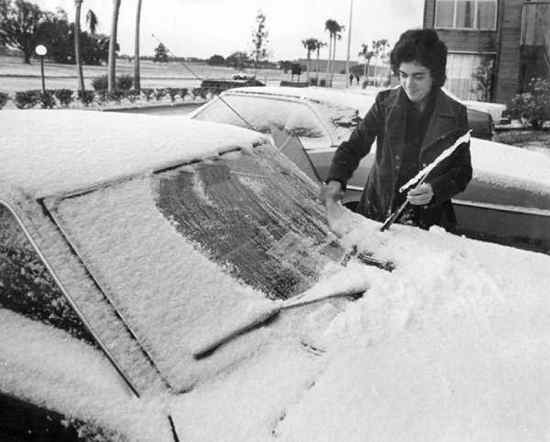 Inhabitants of Homestead, Florida, a city with a 25-degree Northern latitude, were completely flabbergasted when they got a light dusting of the white stuff on January 19, 1977. It was their first recorded snow ever, and no snow has ever fallen there since. To top all that off, Homestead is a non-elevated sea level city.

As it turns out, inhabitants were not only baffled, but quite alarmed by the cold, white flaky substance that fell from the sky. Many plants, including crops, suffered from the cold, and many people did not believe the weather forecaster’s miraculous prediction “Cold with rain showers, and a chance of snow.” The weatherman actually had to explain to the people what snow was and what it could do, but many of the folk merely thought he was pulling their legs, and so did not take his warning seriously. 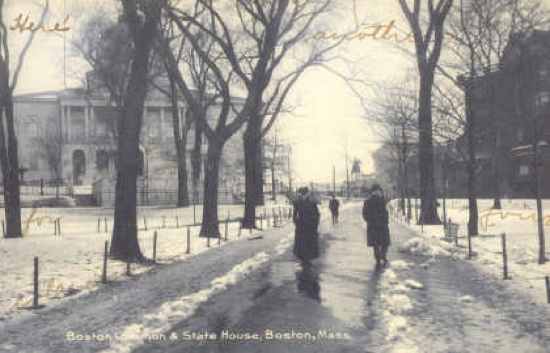 In 1816, Mount Tambora erupted and blanketed the atmosphere with ash and dust. Sunspots were visible to the naked eye, and Western Europe, the Northeastern United States and Canada were still encountering frost in May and June. Around 1800 people froze and starved to death, as crops were unable to mature. People as far South as Pennsylvania still observed lake and river ice in July and August.