I found that my first list of crazy dictators lacked several dictators that were also insane – yes, sadly there have been so many that we can produce multiple lists of them. Here, I put these 10 dictators. Feel free to add any other dictators you feel deserve a mention in the comments. 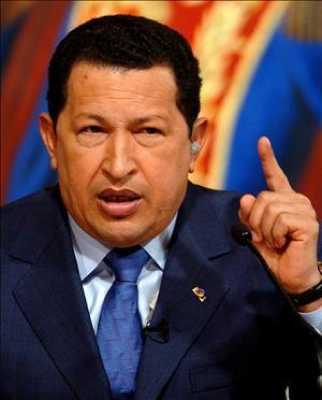 Hugo Chavez is the leftist president of Venezuela. Known for criticizing the USA, he has called George W. Bush the Devil, and said that the Haiti Earthquake was caused by the US. He said that Israel is “doing what Hitler did to the Jews,” and that the US is “like Count Dracula – always in search of blood and petrol“ . 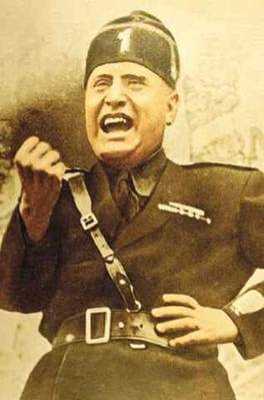 Hitler’s Ally/Sidekick during WWII was one of the vainest dictators ever. He was commonly called “Il Duce”, which translates to “The Leader”. His administrative building was a huge structure with a giant picture of his head. He said that he would return Italy to it’s greatness during the Roman Empire. However, this proved to be untrue – Il Duce was hanged by rebels in 1945, who proceeded to declare war on Nazi Germany. 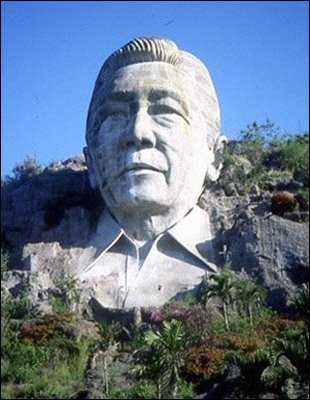 Ferdinand Marcos was dictator of the Philippines. His wife, Imelda Marcos, had 2,700-3,000 pairs of shoes, the money with which she bought them with was stolen from the country. President Marcos started out as a democratic president, but than turned into a dictator. Eventually, he was overthrown and escaped to Hawaii – but not without 24 bars of gold. He is one of the most corrupt politicians ever, having embezzled billions of dollars from public funds. 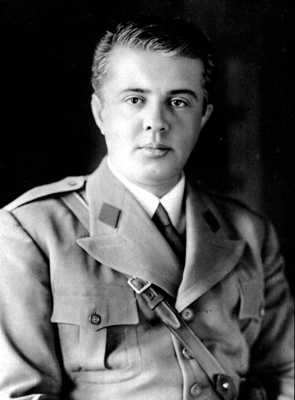 Comrade-Chairman-Prime Minister-Foreign-Minister-Minister of War-Commander-in-Chief of the People’s Army Enver Hoxha, was the dictator of Albania. He got that title because he rewarded all cabinet positions to himself. He banned beards, typewriters and color TVs. He built 750,000 bunkers in the nation for a population of 3 Million, out of fear of a Yugoslavian invasion. Each Bunker was big enough to hold 1 person. Hoxha had a close personal relationship with Josef Stalin. 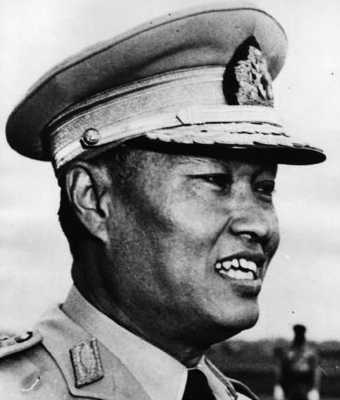 Ne Win was dictator of Burma from 1962-1982. He was very superstitious. He changed the currency to 15,30,45, and 90 – his lucky numbers. The entire Burmese nation lost their savings. He did this because he thought that he would live 90 years if he did this. He crossed bridges backwards, and once changed the nation’s roads from left-way to right, because he was worried that his communist regime was leaning too far left. He apparently bathed in dolphin blood. 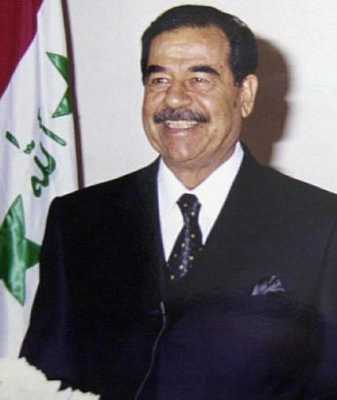 This will obviously start a lot of Bush-bashing. Saddam Hussein considered himself the incarnation of Nebuchadnezzar II. His face could be seen on office buildings, schools, airports, shops. All Iraqi currency had his picture. Hussein wrote a book, called Zabibah and the King. In the novel, “Arab” becomes king of Tikrit, the town Mr. Hussein was born in. He represents Saddam Hussein. He falls in love with Zabibah, a peasant woman representing the people of Iraq. Zabibah’s husband, representing the USA, rapes Zabibah. The other antagonists are: Hezkel, an Emir, representing Israel, Shamil, representing Jews, and Nuri Chalabi, representing Ahmed Chalabi, an enemy of Saddam. 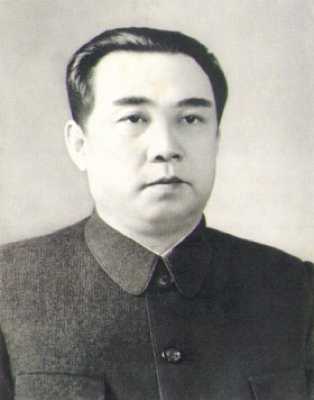 Kim Jong-Il’s predecessor, and father, was also insane. He forced everybody in North Korea to wear a badge of himself. He said that he could turn sand into rice, claimed that he could cross rivers on leaves, and erected 30,000 monuments to himself. Kim (The Father) also established Juche, or self-reliance, which cut off trade, travel and cultural exchange with the west almost completely. This turned North Korea into a failing state. 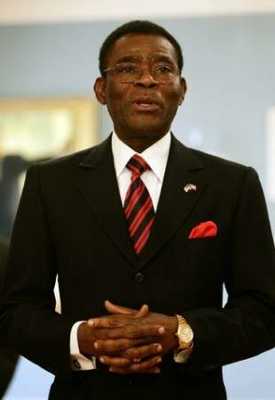 Francisco Macias Nguema was succeeded by his nephew, Teodoro Obiang Nguema. He rules Equatorial Guinea with an iron fist. He is reported to be a cannibal, and apparently eats dissidents testicles to gain “power”. He executed his uncle “101 Times”. He continues to try to have a UN Science Prize named after him. Nguema’s henchmen abducted four nationals living in exile in Benin in January 2010, held them in secret detention, tortured them, and then forced them to confess to an alleged coup attempt, all before executing them, in August, following a kangaroo court military trial. 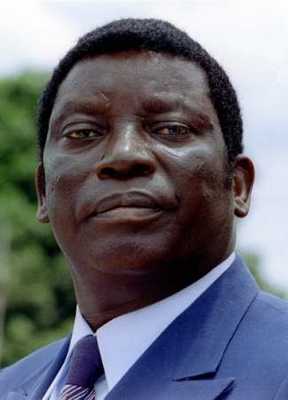 Gnassingbe Eyadema, president of Togo, thought of himself as a superhero. So, he made a comic book starring himself as a superhero. Every store in Togo had his picture, and $20 wristwatches with his image that disappeared every 15 seconds. The day of his failed assassination attempt was called “the Feast of Victory over Forces of Evil”. He surrounded himself with more than 1,000 beautiful women to sing his praises. He died in 2005, and was replaced by his son. 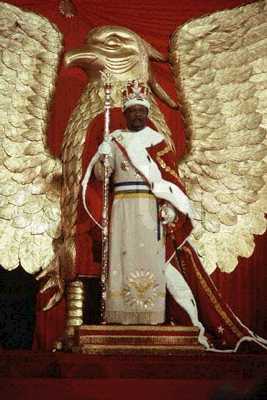 Jean-Bedel Bokassa was dictator of the Central African Republic from 1976-1979. In his 75 years of life, Bokassa had 17 wives and 50 children. Ironically, Bokassa outlawed polygamy. In 1979, children protested over being forced to buy costly school uniforms from one of Bokassa’s wife’s factories. In revenge, he had 180 children arrested. He visited the prison, where he and the prison guards clubbed the children. He personally smashed five children ’s skulls with his cane. He had himself crowned as emperor, and he spent one-third of the national budget on his initiation ceremony. No foreign leaders attended. He reportedly ate human babies. When Alexandre Banza tried to stage a coup and was caught, Bokassa personally beat him nearly to death. This dictator was not wacky, hilarious or even mildly funny: He was simply evil, cruel and insane.