Being a massive fan of Beretta, and of it’s long history, I thought it might be fun to write my first list about some of the oldest companies that are still recognizable and in existence today. I found the research quite interesting and I recommend that further reading on any of these entries is quite enlightening. It should also be noted that there are a number of other companies that far pre-date the existence of those on this list – they are, however, less known than the entries found here, and may make up a future list. Anyway, I hope you enjoy and I apologize for any glaring omissions. 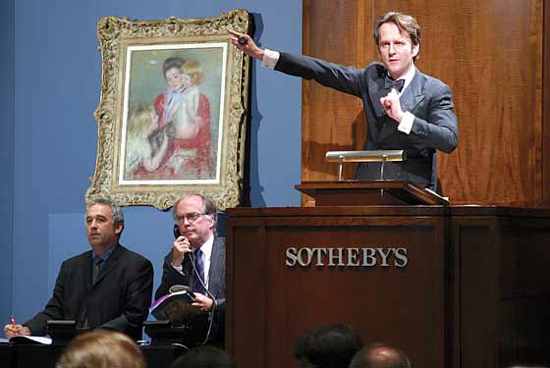 The history of Sotheby’s may be traced to 1744, when the English bookseller Samuel Baker held his first auction, which featured 457 books previously belonging to Sir John Stanley. Baker sold the contents of Stanley’s library for Â£826. Sotheby’s Holdings, Inc. is the holding company for Sotheby’s and is now one of the world’s premier fine arts auction houses. 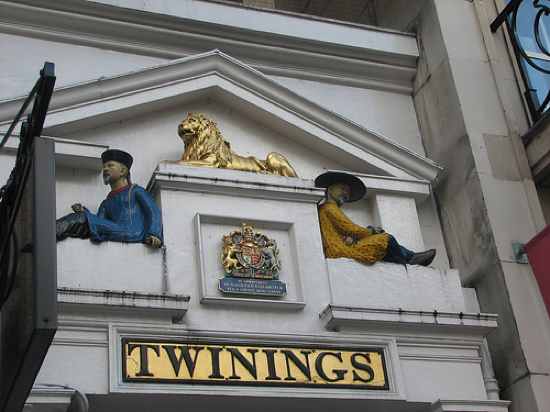 Founder Thomas Twining began one of the first companies to introduce tea drinking to the English. After setting up shop on the strand in London called Tom’s Coffee House, he began selling his tea. This gave him a competitive edge on his coffee house rivals, of whom there were many, and the company never looked back. Only bought by the very wealthy, his Gunpowder Green Tea was selling for a price that is equivalent to $260US per 100g today. Interestingly, the original premises are still in existence today. 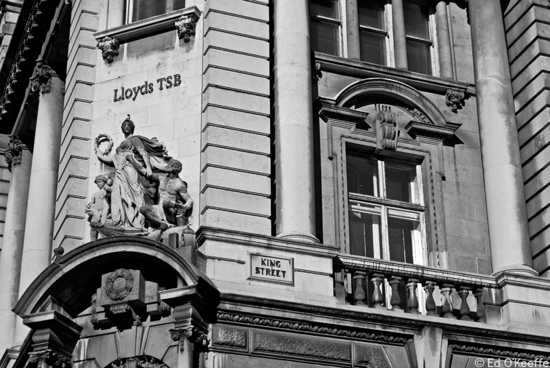 Starting his business life as the proprietor of Edward Lloyd’s Coffee House in 1688, Lloyd pioneered the business of insurance. His coffee house was slowly recognized as being the place to obtain marine and shipping insurance. These days Lloyd’s of London provides specialist insurance for everything from underwriting many of the world’s insurance providers to space satellites.

Commonly regarded as the world’s oldest central Bank, Sveriges Riksbank first named Stockholms Banco, was founded by Johan Palmstruch, in 1665. However, shortly after, the bank collapsed as a result of the issuing of too many notes, without the necessary collateral. Palmsruch was condemned to death, but later received clemency. On the 17th September, 1668, the running of the bank was transferred to the parliament of the day. Changing its name to its current form in 1866, the Bank has a long and interesting history. 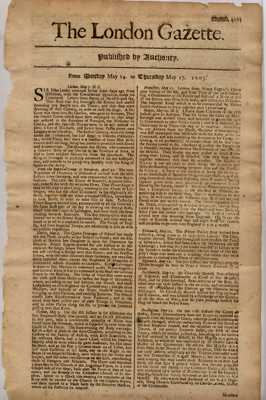 The London Gazette is the oldest surviving English newspaper, and the oldest continuously published newspaper in the United Kingdom, having been first published on 7 November, 1665. It was originally the Oxford Gazette, as the royal court had at that time moved to Oxford to avoid the plague – but within six months, court had returned to London and the newspaper changed its name. 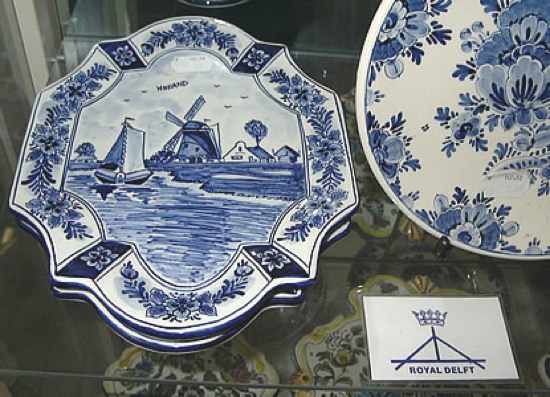 The first factory founded in 1653, by David Anthonisz was named De Porceleyne Fles (The Porcelain Jar). This was the first of 32 factories (sources are not sure of the exact number), however, by the end of the 19th century the business was almost non-existent. In 1876, Joost Thooft, a delft engineer, bought the only remaining factory, with the intention of restoring the old tradition of producing hand painted Delft Blue. Knowing that people had no more confidence in the older, fragile earthenware, he realized that he would rigorously have to change the technique. Together with Abel Labouchere, his associate since 1884, he succeeded in finding a mixture of clay that resembled the stronger, white English earthenware. From then on, they produced a product that obtained worldwide fame. As a token of appreciation for the attempts the company had been making since 1876 to restore the fame of Delft and the ceramics industry in general, the predicate Royal was granted to The Porceleyne Fles, in 1919. 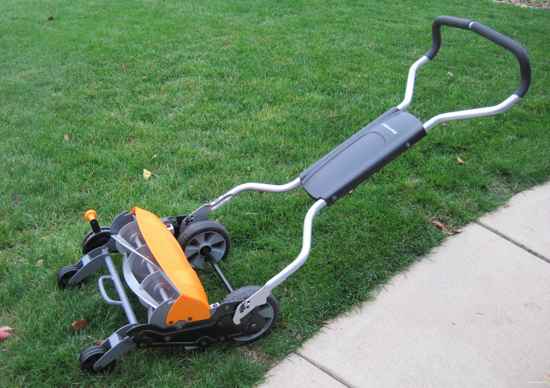 This present day popular kitchenware, knife and scissor company had its beginnings as an ironworks in Finland. Over its 360 year history, the company has been involved in many endeavors such as farming tools (in its day the plough workshop produced over 1 million ploughs), Steam engines and other agricultural tools. The famous color, Fiskars Orange, was officially registered as a trademark in Finland in 2003 and in the US in 2007. 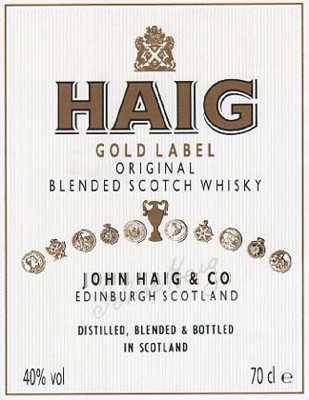 The Haig whisky distilling dynasty can rightfully lay claim to be the oldest Scotch whisky distillery, having being active distillers for over 300 years. The first recording of Haig distilling was in 1655, when Robert Haig was summoned to appear before the Kirk Session for working his still on the Sabbath. He had established a farm at Throsk, Stirlingshire, in 1627, and this is taken to be the entry date of the Haig’s into distilling. The unique three-sided pinched decanter was the first three-sided bottle to be registered as a trade mark in the US. 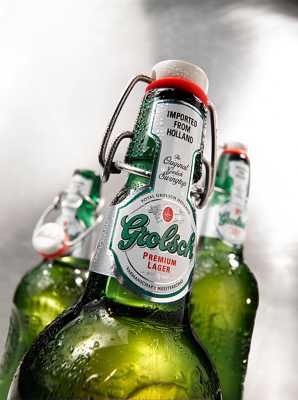 Koninklijke Grolsch BV, or Royal Grolsch NV, is the second largest beer brewer in The Netherlands. Although a bit player in terms of international beer volumes, with sales of just three million hectoliters per year, Grolsch has built a worldwide reputation as a premium beer specialist, particularly for its premium lager, which is sold in bottles using the company’s distinctive flip-top cap. Founded by Willem Neerfelt in the first half of 1615, Grolsch was first brewed in the town of Groll, hence the name, meaning literally â€˜from Groll’. Control of the company eventually went to his son-in-law, Peter Cuyper, and then remained in the same family for over 200 years before being bought out by another brewing family, and eventually becaming part of a larger corporation.

Maestro Bartolomeo Beretta was a master gun barrel maker living in Gardone. In 1526, Bartolomeo was paid by the Arsenal of Venice to make 185 arquebus barrels, making the Beretta company the oldest manufacturing company in the world. It is written that the bill of sale from 1526 is still in the company’s archives. The Beretta family has continuously maintained control for the company’s entire history! Ugo Gussalli Beretta and his two sons, Pietro and Franco, still maintain leadership of Beretta today. Beretta’s output is approximately 1,500 weapons a day, and covers just about the entire range of portable weapons, with more than 75% of its arms being exported to about one hundred countries. Spanning now over 15 generations, this company has been a leader in its field for nearly 500 years.