The best companies in the world made their way to success because of smart business decisions and quality products and services. Yet, sometimes, a corporation can’t see the potential in an opportunity knocking on their door, leading to some regretful decisions. Some of these missed opportunities resulted in the start of rival companies, caused existing competitors to flourish, and even led to some companies getting run out of business.

While in some cases, judgement calls had to be made, at other times, businesses flat out rejected ideas and propositions that could’ve either saved them from eventual decay or propelled them to new heights. Here are ten opportunities some companies passed on, ultimately leading to their demise or a massive loss of revenue. 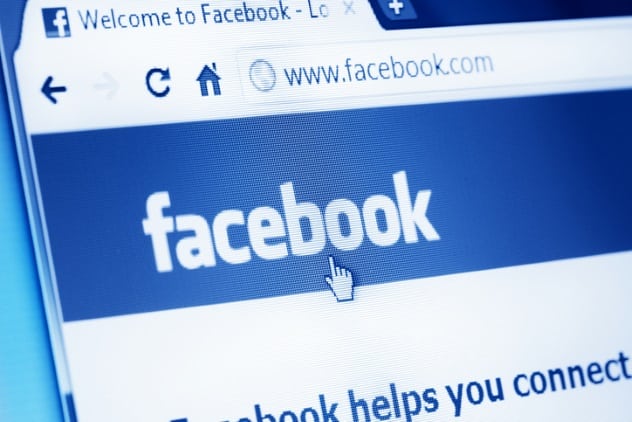 MySpace was a pretty popular social media website made by an ambitious group of Friendster users back in 2003. It soared in popularity, so much so that it considered acquiring Facebook, one of its toughest rivals at the time. The mastermind behind MySpace, Chris DeWolfe, had a few meetings with Facebook founder Mark Zuckerburg behind closed doors in various attempts at merging the two companies together. In the end, DeWolfe turned down Zuckerburg’s offer to sell Facebook to him for $75 million. An obvious mistake, since Facebook is now worth hundreds of billions of dollars.

Since then, the amount of MySpace users has nosedived. It was bought by Rupert Murdoch’s News Corp in 2005 for over $500 million and then sold to ad tech firm Viant’s Specific Media for $35 million in 2011. Eventually, it ended up (almost by accident) being owned by Time Inc. when they acquired Viant.[1]

9 RealNetworks And The iPod 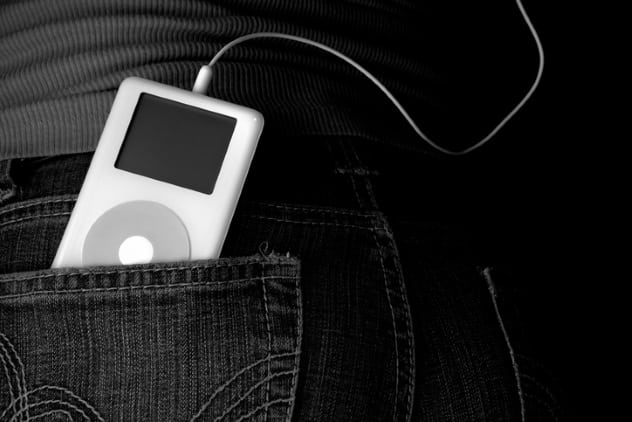 In 2000, Tony Fadell had an idea of a premium MP3 player with a sleek design and a streamlined content-delivery system. He approached RealNetworks with his concept, only to be rejected because the company couldn’t see any potential for a personal music device in their portfolio. Fadell also went to discuss the idea with Phillips, but they also turned him down. Eventually, Fadell approached Apple with the idea, and they absolutely loved it. Apple decided to merge the idea with the music delivery service they’d bought a few months before called Soundjam MP, which we all know and love today as iTunes.

The first iPod hit the shelves on November 10, 2001. By the end of that year, the company had already sold 125,000 units. Today, the iPod has several iterations, and Apple has sold hundreds of millions of units. To add insult to injury, RealNetworks also rejected Valve for their idea of a game client like Steam right before Valve decided to take it on themselves. Fadell went on to be the co-founder of the home automation company known as Nest Labs.[2] 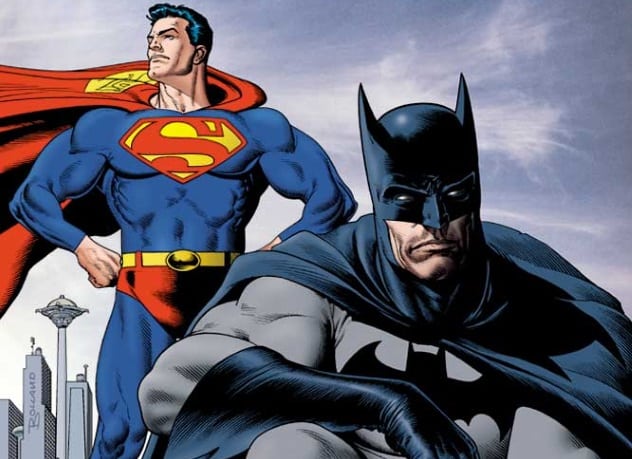 Everyone knows that Marvel and DC Comics are two giants in the world of comic books, yet it wasn’t always like that. Back in 1984, Warner Bros. saw DC Comics as deadweight and offered its characters and stories to Marvel, since they believed that their books were superior and selling better. Marvel could’ve taken over DC’s seven most popular properties—Superman, Batman, Wonder Woman, Green Lantern, Justice League, Teen Titans, and Legion of Superheroes. Marvel declined the offer, thinking that the reason why DC Comics was failing was because of their characters, not their management.[3]

Over a decade later, Marvel spiraled into bankruptcy. They were bought before they were totally down and out, though. 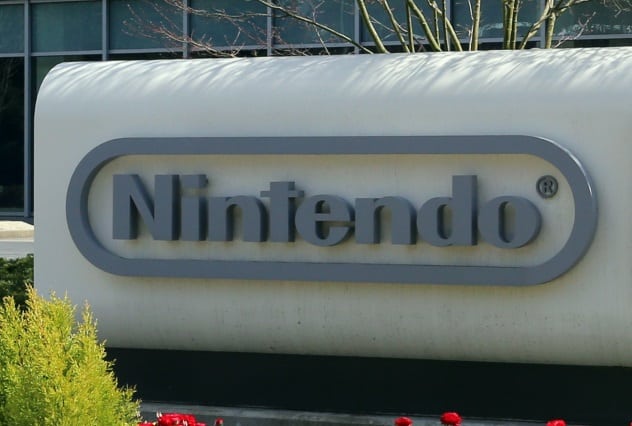 When Super Mario Bros. 3 came out on the NES, it was a gaming phenomenon. To this day, Super Mario Bros. 3 is still regarded as one of the best video games of all time. In 1990, a group of programmers worked together to make a PC port of Super Mario Bros. 3 in the hopes of Nintendo signing off on it. This group of programmers included coding legend John Carmack. They actually succeeded in making a port of the game on PC, an amazing feat of programming at the time. However, Nintendo passed on the idea, keeping their games on their own consoles. This, however, turned out to be a huge mistake. Those same programmers worked together to start their own company, known today as id Software.[4]

id Software went on to release ground-breaking PC games such as Wolfenstein 3-D and Doom, defining PC gaming in the 1990s. Even though their games were full of gore and violence, they still captured the hearts of millions of die-hard fans. Who knows what could’ve been if Nintendo had signed off on the Super Mario Bros. 3 PC port? Would the likes of Doom ever have existed or not? 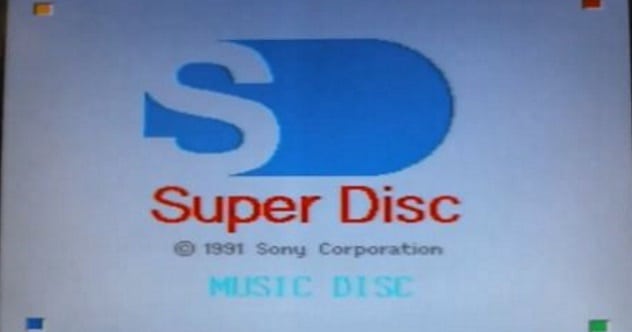 Back in 1989, Nintendo and Sony were working together in secret on a new version of the Super NES with a built-in CD drive. They announced their project at the Consumer Electronics Show in 1991, and it was called the Nintendo PlayStation at first. Yet, everything wasn’t going well behind the scenes. Nintendo became increasingly wary of Sony’s intentions, thinking that they wanted to use the project as a way to muscle into the gaming business. Of course, their paranoia was justified, as Sony engineer Ken Kutaragi saw it as his first step to achieving his dream of getting Sony to start making game consoles.

A day after announcing the project, Nintendo replaced Sony with their Dutch rival, Philips. Sony’s president, Norio Ohga, was furious about it. He worked with Kutaragi to create Sony Computer Entertainment, which went on to make their own consoles. The end result was the Sony PlayStation, one of the biggest technological advancements of video games in the 1990s.[5]

5 Decca Records And The Beatles 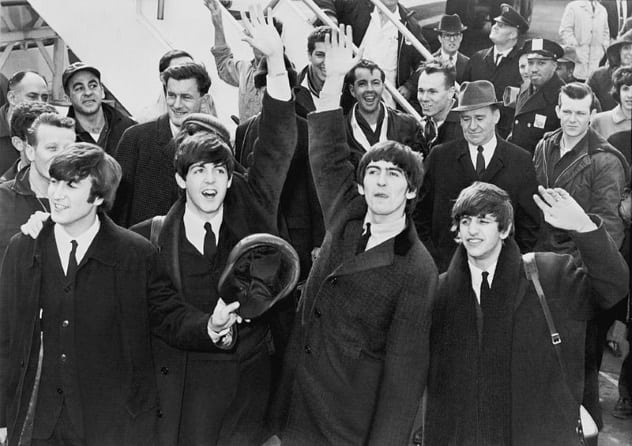 In December 1961, an A&R representative from Decca Records attended a Cavern performance by the Beatles. It wasn’t a strong enough show to secure them a record deal, but he did invite the band for a session over in one of their studios in London as a second chance. On New Year’s Day, the group traveled down from Liverpool through snowstorms to make it just in time for their 11:00 AM audition. Understandably, the Beatles were a bit annoyed because of the fact that the A&R representative showed up late and insisted that they use Decca’s amplifiers. There, they recorded 15 songs in roughly an hour.

Even though their nerves meant that they didn’t perform at their best, they were still confident that their session went well and that they would get the record deal. Yet, Decca was leaning more toward signing another band called Brian Poole and the Tremeloes. The Beatles missed out on signing a record deal with Decca, the official reason being that “guitar groups are on the way out, Mr. Epstein.” These words became iconic over the next few years as the Beatles skyrocketed to success and worldwide fame.[6]

4 Hewlett-Packard And The Personal Computer 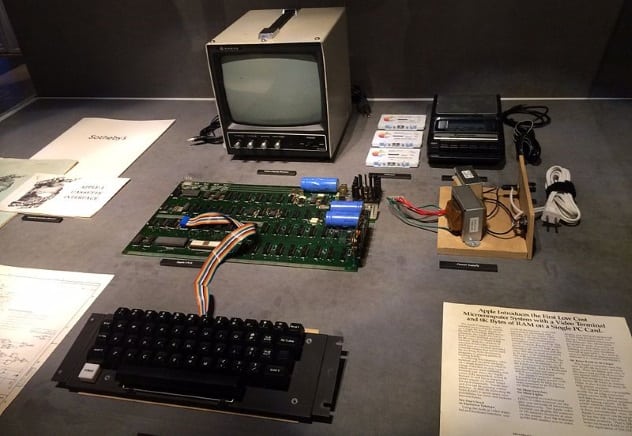 Steve Wozniak worked for Hewlett-Packard (HP) when he was younger. While he was employed there, he worked on a design for a personal computer. He offered the design to HP five times and got turned down each and every time. Wozniak also designed the first Breakout game for Atari, even though he was still an employee at Hewlett-Packard. He wanted to stay loyal to HP, even though they repeatedly slapped him in the face with his concept for a personal computer.

Steve Jobs tried to convince Wozniak to leave HP to start Apple with him, but he just wouldn’t budge. That prompted Jobs to approach Wozniak’s family to convince him to leave Hewlett-Packard. Eventually, Wozniak’s family was able to get him to do so, and Wozniak and Jobs went on to establish Apple. They used Wozniak’s concept for a personal computer and made the very first of many more successful devices to come, the Apple I computer.[7] 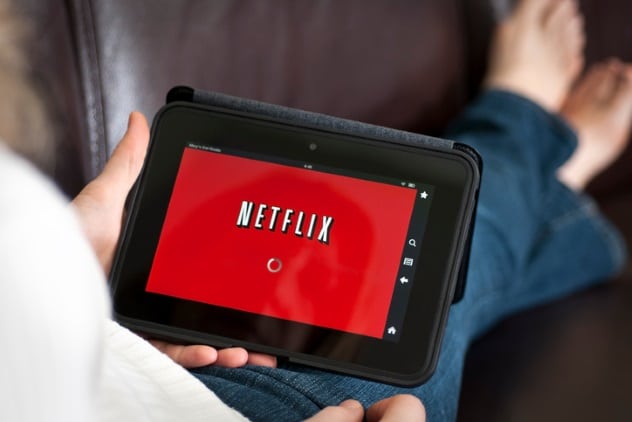 In 2000, Blockbuster CEO John Antioco was approached by Reed Hastings to buy the company he’d founded, Netflix, from him for $50 million. At the time, Netflix was a DVD-mailing service. Antioco saw it as a very small niche business and passed on the opportunity after several negotiation meetings. Antioco’s decision was explained by a former Blockbuster executive in an interview with Variety, saying that Netflix was losing money and that management and vision were two separate things.[8]

Today, Netflix is worth billions. Currently, the company has hundreds of millions of subscribers and is available in most of the world. Netflix has effectively run Blockbuster out of business. 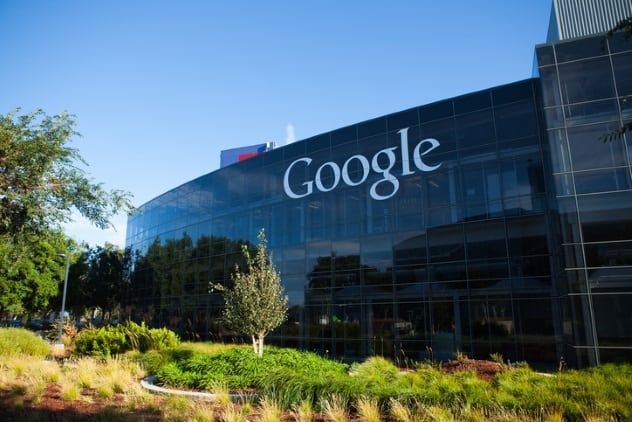 Excite was one of the Internet’s first portals. However, when they were approached by the founders of Google, Larry Page and Sergey Brin, in 1999, they were offered the chance to buy Google for $1 million. At first, Excite’s CEO George Bell rejected Google’s offer of $1 million. But after a few negotiations, the price was talked down to $750,000. It still wasn’t enough for Bell, and he ended up rejecting their last offer.[9] Today, of course, Google dominates the Internet.

Excite ended up being acquired by Ask Jeeves in 2004, which eventually changed to Ask.com and ended up owned by Barry Diller’s IAC. Who knows what might might have happened to Google if Excite had acquired it? What would have happened to phrases like “Googling?”

1 Verizon Not Launching The First iPhone 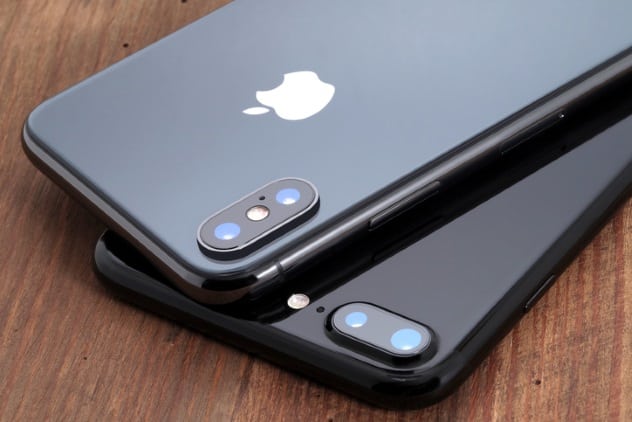 Ivan Seidenberg, the CEO of Verizon at the time, attended an annual media conference in 2006. He noticed that Walt Disney chief executive Bob Iger had an oddly shaped cell phone in his hand. Curious, Seidenberg approached him to ask what it was. Iger simply put it away and said that it would change the world. All that Verizon knew was that Apple’s CEO Steve Jobs was on Disney’s board of directors. They assumed that they’d caught a glimpse of an Apple device.

Soon, Apple reached out to Verizon Wireless and requested a meeting. Jobs and his team met up with the business and technical leadership of Verizon Wireless. Jobs brought up the subject of how Verizon handled product development and everything else related to it. He clearly made a point of how existing cell phone features were utterly limiting, leading up to introducing the iPhone to them.

The only issue that was on everyone’s mind was if Apple would be willing to make an iPhone version compatible with Verizon’s CDMA-based network. Jobs saw the international gold standard of cellular products to be the Global System for Mobile communications (GSM). Despite Verizon’s best efforts, Apple decided to go with AT&T’s GSM-based network.[10] The iPhone was released exclusively to AT&T customers in 2007. Even though the decision was part of Jobs’s design mastery, it was still a crushing disappointment for Verizon, and it cost them quite a chunk of clientele. If only they’d been willing to build (or already had) a GSM-based network . . .