The English language is a magnificent body of words which has grown to its huge extent by absorbing words from all other languages it has encountered. Because of this absorbance of words, and the natural evolution of languages, we have lost from daily use many words as new ones take their place. Here are twenty words I feel are perfectly good for day to day use and deserve to be given an airing more often. If you don’t agree, be aware that I am willing to puzzle you. 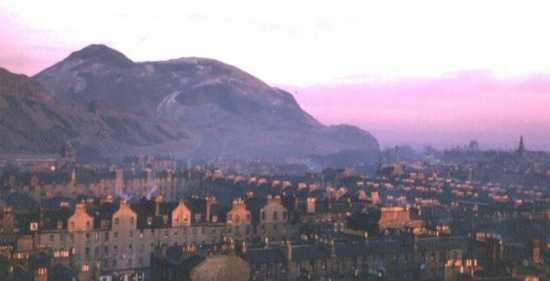 1. Gardyloo – Derived from the French shout of “garde à l’eau” (Beware of the water!) when a chamber pot is emptied out of the window into the street below. Particularly associated with Edinburgh’s high tenement buildings (pictured).

2. Puissant – Meaning powerful or mighty. Commonly used to describe nobles of the French or English aristocracy. Should you meet the Queen feel free to slip it into your chat.

3. Sweven – A vision or a dream. “[The Queen] went in to the Sultan and assured him that their daughter had suffered during all her wedding-night from swevens and nightmare.” 1001 Nights, translated by Richard Burton.

4. Pismire – An ant. This word comes from a joining of the words piss and myre. A myre means a small insect and piss means… Well, some ants produce a smell similar to urine.

5. Ambodexter – One able to play with either hand. The word was used to describe someone untrustworthy i.e. you never know what they will do. If you hate someone who also happens to be ambidextrous it makes for a good sly insult. 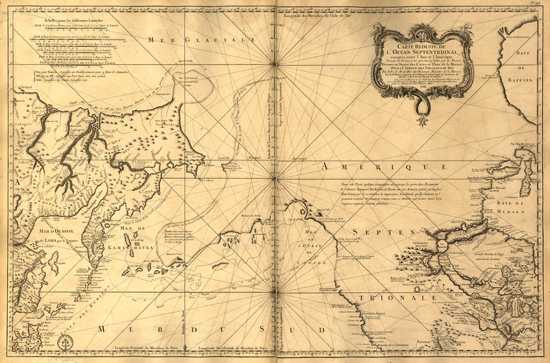 6. Contumelious – Scornful or arrogantly rude. Welcome to the world of publishing on the internet.

7. Excogigate – To plan, plot or devise. From the Latin for ‘to bring out by thinking.’ Never used in relation to list writing.

8. Galimaufry – A jumble or confused medley of things. A particularly apt word for describing some of my previous lists. Also used to describe a mix of chopped meats.

9. Septentrional – Of the north. Comes from the seven stars of the Great Bear. If you must refer to the north, why not do it with style?

10. Twattling – To gossip; talk idly and too much. While a tattler may be someone who gossips, the word can also describe someone who makes a fuss over a pet. 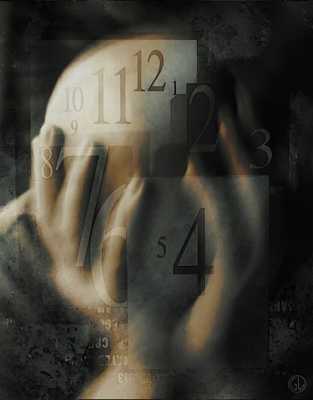 11. Zenzizenzizenzic – To the power of eight. This word was used before superscript notation came into common use. In the 16th century it was explained as “[it] doeth represent the square of squares squarely”.

13. Hugger-mugger – In a state of confusion and disarray. Or to act in a secretive way. Or, presumably, to make a confused mess and try to keep it secret (pictured).

14. Welkin – The sky or the vault of heaven. Still occasionally used in the phrase ‘make the welkin ring’ for an event so loud it makes the heavens reverberate. A classier way of asking ‘Did the earth move for you?’ is ‘Did the welkin ring for you?’

15. Attercop – Spider. Used by Tolkien, that lover of archaic words, to describe the great spiders of Mirkwood. Attercop originally meant poison-head, and had the same negative connotations when attached to a person as spider does today. 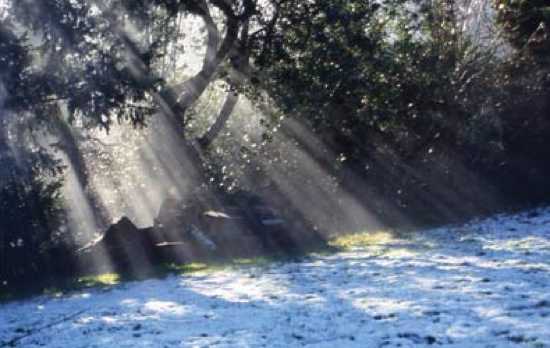 16. Equipollent – Equal in force or power. When used in logic, it means two arguments validly derived from the same data. Using the data from this list, commenters will either love or hate it, but the conclusions won’t be equipollent; what’s not to love?

17. Apricity – The feeling of the warmth of the sun in winter. This word sparked this list when I used it in conversation and no one knew what it was. Nothing particularly funny, just a great word and a great sensation.

18. Dwimmer-crafty – Another word used by Tolkien, meaning skilled in the magical arts and particularly sly in the use of concealment and illusion. I like to describe the current Prime Minister as dwimmer-crafty.

19. Sanguinolent – Tinged with blood, or with a passion for bloodshed. Should you find your urine is sanguinolent be sure to visit the apothecary.

20. Pizzle – To beat someone with a dried bull’s penis. Today you can still buy walking sticks made from dried bull penises, but in the past they were sometimes used for public floggings. It took some work before I could discover exactly what was happening when I read about Quakers being pizzled through the streets.