China’s history is so vast, its geography so massive, its politics so controversial, and its customs so perplexing, that it was nearly impossible to reduce this list to ten books. The country’s long, abysmal record of human rights abuses, rampant government corruption, heartless property confiscation and categorical censorship of news, knowledge and information make China fertile grounds for fiction and non-fiction alike. Some of these books are shocking, some scholarly, some simply entertaining, but each reveal a different facet of Chinese culture that, when read all together, should give readers a complete and well-rounded portrait of a nation that just might become the next world superpower. 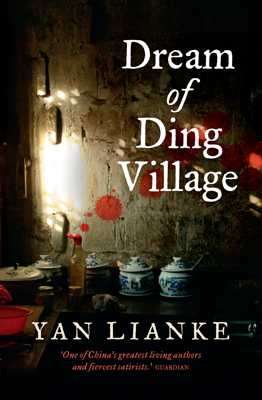 If you’ve never heard of an “AIDS village” before, that’s because, up until now, no book on China’s rampant AIDS pandemic has ever been published. Yan Lianke exposes how hundreds of thousands of impoverished Chinese peasants across the country have been infected with HIV by corrupt “blood kingpins”, while selling their blood for cash. Instead of prosecuting the bad guys, however, the Communist Party’s answer is to contain the infected populous in isolated villages until they are all dead. [Buy the Book]

9
The Global Phenomenon of the Triads
Martin Booth 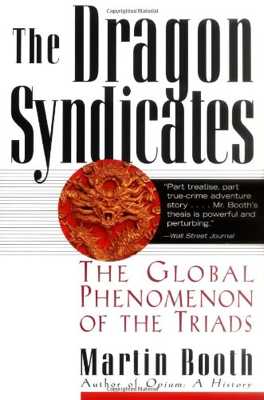 Is Hong Kong as overrun with criminal gangs as a John Woo movie would have us believe? In fact, Martin Booth makes the case that Chinese gangs (“triads”) extend beyond China and across the world in a vast, conspiratorial network that seeps down as deep as the local laundry lady in San Francisco, and the chef at a London Cantonese cuisine restaurant. If what Booth writes is true, than a large percentage of FDI (foreign direct investment) into China is directly funding drugs, gambling, prostitution and digital piracy. [Buy the Book] 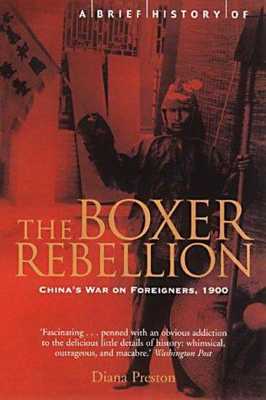 Any westerner who has traveled to China lately will tell you that Chinese people just might be the friendliest folks on Earth. But there was a time, in the summer of 1900, when “foreign devils” in China were fair game for public beheadings. Diana Preston recounts that bloody Boxer Rebellion, when a small but deadly group of Chinese peasants, tired of the abuses, exploitation and Opium trade committed by European merchants, succeeded in executing tens of thousands of westerners as payback. [Buy the Book] 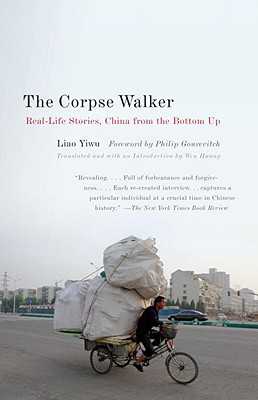 Salman Rushdie recently predicted that author Liao Yiwu will be the next Chinese artist to “disappear” at the hands of the Communist Party, following China’s continued crackdown on social dissidence (including any Chinese who has ever published a book without Communist consent). Ironically, Yiwu’s novel, The Corpse Walker, is not about politics or social uprising but simply about the lives of ordinary Chinese people who live in the impoverished margins of society. But in China, telling their story is grounds enough for imprisonment. [Buy the Book]

6
Poorly Made in China
Paul Midler 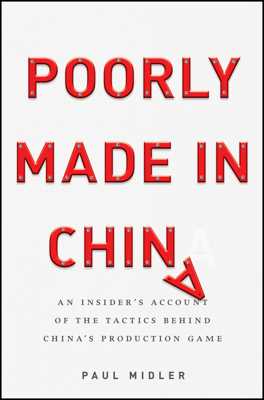 While Leslie Chang’s book focused on the plight of China’s exploited factory workers, businessman Paul Midler expounds in his behind-the-scenes memoir on the management-end of Chinese commerce. According to Midler, a fatal combination of short-term greed, rampant corruption, negligent quality control and a sheer lack of enforceable laws is resulting in the world marketplace being flooded with shoddy (and often highly toxic) products. [Buy the Book]

5
Tears of Blood: A Cry For Tibet
Mary Craig 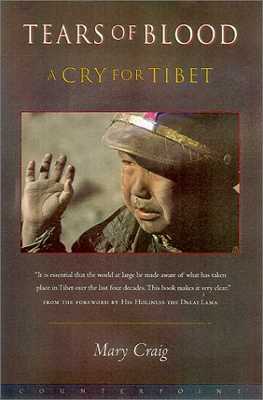 The case for a “free Tibet” is an extremely touchy subject. Even England, in the 1900s, once tried (and failed) to invade and conquer the Tibetans. But, now that Tibet is under Communist China’s control, westerners suddenly believe that Tibet must be “liberated.” Hypocrisy? Geographical envy? According to Mary Craig, Han Chinese have taken their attempts at Tibetan gentrification too far, with reports of forced sterilization, imprisonment of Buddhist priests, and exploitation of mineral-rich resources. The 2008 riots in Lhasa are proof that the Tibetans are near their breaking point. [Buy the Book] 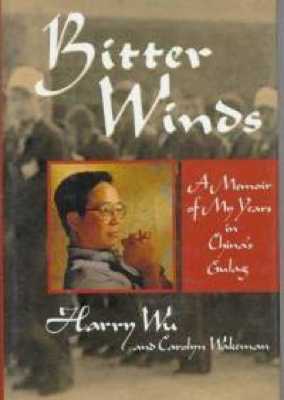 Like most Chinese prisoners, Harry Wu was also tossed into a cell without a trial or even being charged with a specific crime. For 19 years, Wu suffered China’s notorious “gulag” slave-labor camp system, enduring torture, starvation, brainwashing and dehumanizing living conditions – all in the name of Socialism. Mao Zedong died in 1976, which was when Harry Wu and other political prisoners of the Cultural Revolution were finally released, but to this day, absolutely nothing has changed in China’s prison system: alleged dissidents are locked away for life without trial, and the government continues to supplement its GDP with prison labor. [Buy the Book] 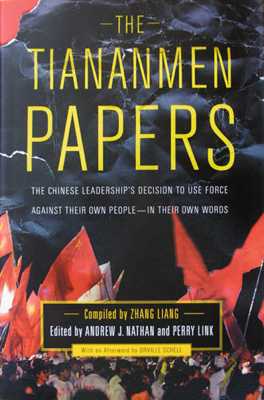 Did the Tiananmen Square Massacre of 1989 really happen? If you are a Chinese national born before 1980, then your answer is probably “No, it’s a lie propagated by the CIA,” and if you were born after 1980, then you’ll probably blithely ask “What massacre?” But for those westerners privy to proper educations, literature and uncensored news, the Tiananmen Massacre is the definitive incident of China’s totalitarian subjugation of its population. For this book, editors Andrew Nathan and Perry Link sorted through reams of confidential documents that revealed the behind-the-scenes debate amongst Communist Party elders, leading to their heartless decision to send in People’s Liberation Army troops to gun down thousands of college students who were peacefully protesting for pro-democracy reform. The only evidence that remains of the slaughter are the transcripts in this book. [Buy the Book] 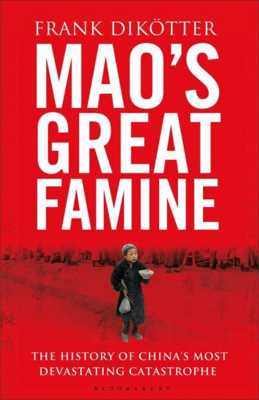 In short, the Great Leap Forward was a politically-exacerbated famine in China, whereby 45 MILLION innocent civilians were purposefully starved to death, in the course of 4 years, under direct orders from Communist Party Chairman Mao Zedong, making it one of the largest human slaughters in the history of mankind. In his revealing book, Dikötter explains that Mao, deluded with visions of China becoming a world superpower under his reign, thought that locking up the entire peasant population of China in labor communes, to generate steel and wheat around the clock was a good idea. What resulted, instead, was corrupted metals, falsified harvest reports and millions of people being worked, literally, to death. Present-day CPC leaders like to pretend that this incident never occurred, which makes this book even more valuable. [Buy the Book]

1
The Rape of Nanking
Iris Chang 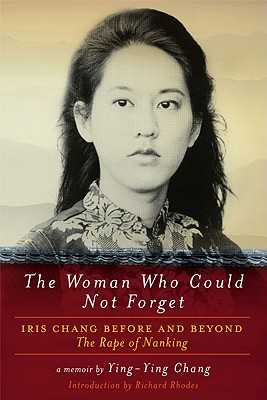 It’s no secret that the Chinese and Japanese despise each other, or at least their governments do. It is a sibling rivalry that dates back millennia, but came to a head during the early-20th century Sino-Japanese war, whence Japanese soldiers stormed China’s, then-capital, city of Nanjing and proceeded to rape, mutilate and execute upwards of 400,000 innocent Chinese civilians within just 8 weeks. Or so claims Iris Chang (the Japanese military wholly denies this event took place), who was commissioned by the Communist Party to write this fact-finding novel. Chang later committed suicide for mysterious reasons, but her work holds an important place in academia, for, if true, then the Nanking Massacre is the world’s worst war-time holocaust in history. [Buy the Book]