Artisan Craft is the creation of an item made to serve one or more practical functions and be influential as an artistic work. However, some of the entries on this list serve no practical purpose other than artistic merit and aesthetics, but they are all the more welcomed as they borrow from similar skill sets. Some very well-known artisan crafts have been omitted, such as pottery and quilting, as the focus of this list is on the more intriguing and lesser-known crafts. 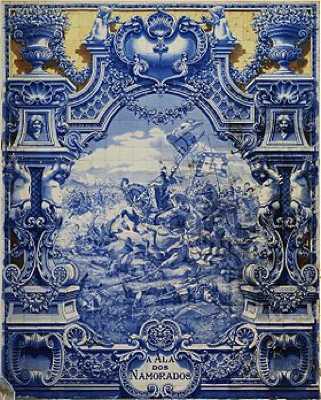 Azulejo is a form of Portuguese or Spanish painted, tin-glazed, ceramic tile work. Typically, azulejos can be found on the interior and exterior of churches, palaces, ordinary houses and even train stations or subway stations. They constitute a major aspect of Portuguese architecture as they are applied on walls, floors and even ceilings. They were not only used as an ornamental art form, but also had a specific functional capacity like temperature control at homes. Many azulejos chronicle major historical and cultural aspects of Portuguese history. 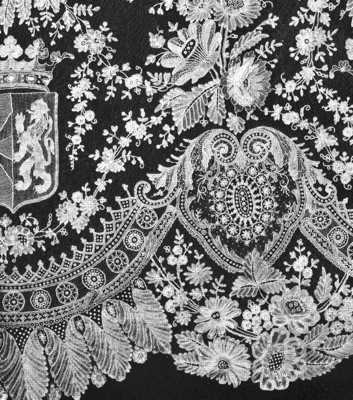 Lace is an openwork fabric, noticeable for the patterned open holes in the work. The holes can be formed via removal of threads or cloth from previously woven fabric, but more often open spaces are created as part of the lace fabric. The craft of lace-making is ancient, though true lace and widespread use of it did not appear until the late 15th century. A true lace is created when a thread is looped, twisted or braided to other threads independently from a backing fabric. Linen, silk, and even silver and gold threads were used originally while most lace now is made with cotton thread. 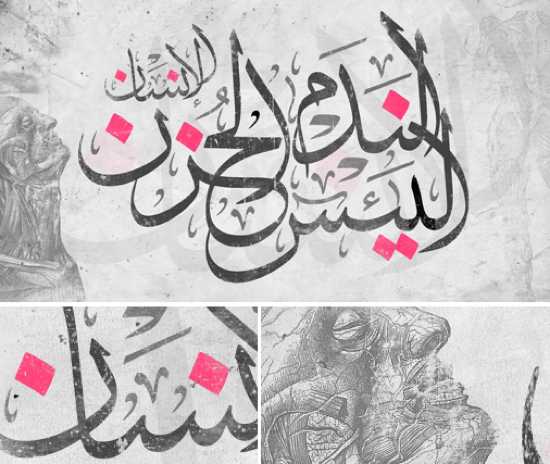 Calligraphy is defined as the art of giving form to signs in an expressive, harmonious and skillful manner. Modern calligraphy ranges from functional hand-lettered inscriptions and designs to fine-art pieces where the abstract expression of the handwritten mark may or may not compromise the legibility of the letters. Traditional calligraphy tools include varying types of ink, nib-tipped pens, calligraphic brushes, desk pads and paper weights. 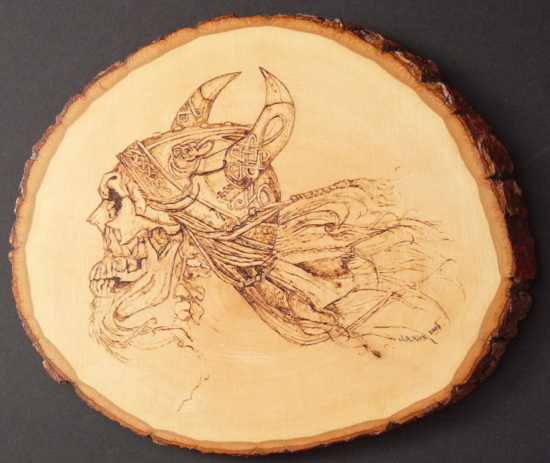 Pyrography, also known as pokerwork or wood burning, is the art of decorating wood or other materials with burn-marks resulting from the controlled application of a heated object such as a poker. As photography means “writing with light,” pyrography means “writing with fire” in Greek. It can be practiced using specialized modern pyrography tools, or using a metal implement heated in a fire, or even sunlight concentrated with a magnifying lens. Varying the type of tip used, the temperature, or the way the iron is applied to the material all create different effects. After the design is burned in, wooden objects are often colored. Light-colored hardwoods such as sycamore, basswood, beech and birch are most commonly used. 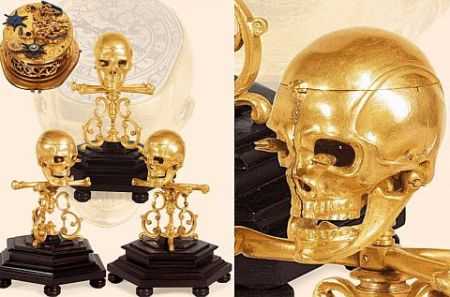 Clockmaking is the craft of manufacturing a clock; the trade requires fine motor coordination as clockmakers must frequently work on devices with small gears and fine machinery. Originally, clockmakers were master craftsmen who designed and built clocks by hand. Since modern clockmakers are required to repair antique, handmade or one-of-a-kind clocks for which parts are not available, they must have some of the design and fabrication abilities of the original craftsmen. A qualified clockmaker can typically design and make a missing piece for a clock without access to the original component. Clockmakers generally do not work on watches; the skills and tools required are different enough that watchmaking is a separate field, handled by another specialist: the watchmaker. 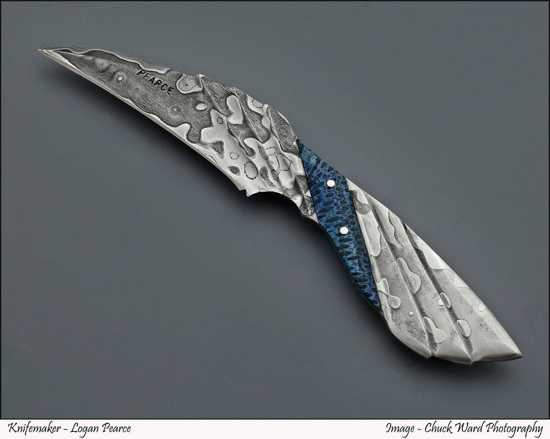 Knifemaking is the process of manufacturing a knife by one or any combination of processes: stock removal, forging to shape, welded lamination or investment cast. Typical metals used come from the carbon steel, tool, or stainless steel families. Primitive knives have been made from bronze, copper, brass, iron, obsidian, and flint. Different steels are suited to different applications. There is a trade off between hardness, toughness, edge retention, corrosion resistance, and achievable sharpness between metals. 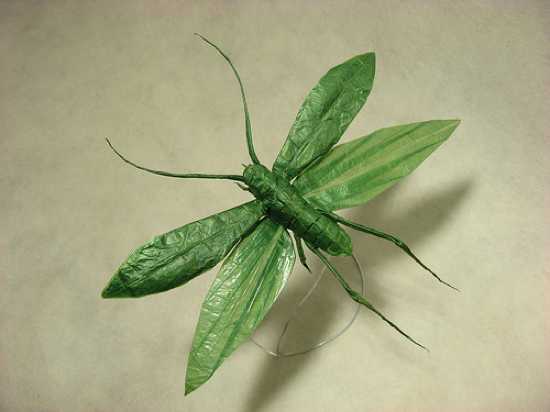 Origami is the Japanese art of paper folding in which pieces of paper, usually square in shape and uncut, are folded into objects such as birds and animals. It is an ancient art that dates back to 538 A.D., but has grown over the centuries from a craft used to make decorations for ceremonial occasions to an art form practiced by people of all ages and all nationalities. The best known origami model is probably the Japanese paper crane. The principles of origami are also used in packaging and in engineering structures. 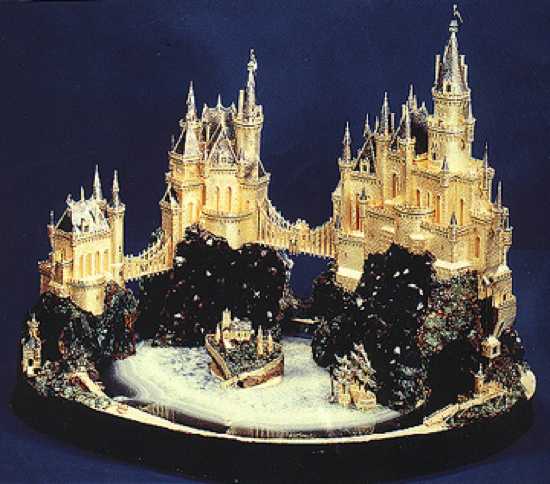 Lapidary is the art of cutting and polishing stone. Lapidary has its roots in prehistory, as early as humans began fashioning tools and weapons from stone. Over time, these techniques were also used for items of personal adornment. Stone carving evolved as an art in many cultures throughout the world. During the 1950s, lapidary became a popular hobby in the United States. Hobbyists enjoyed tumbling, cutting and polishing gemstones and mounting them in prefabricated jewelry settings or in metalwork of their own creation. There are three types of stonework: tumbling, cabochon cutting, and faceting. 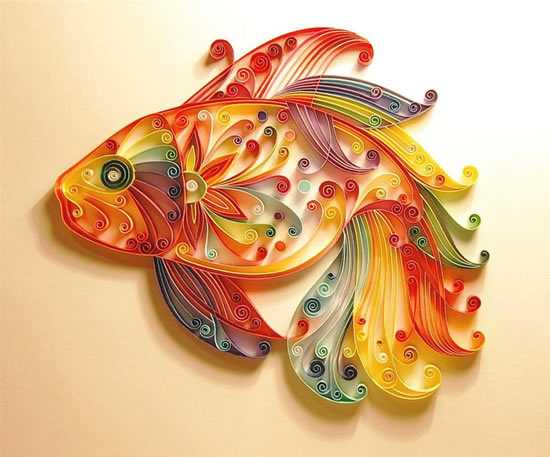 Quilling, also known as paper filigree, is an art form that involves the use of strips of paper that are rolled, shaped, and glued together to create decorative designs. The name originates from winding the paper around a quill to create a basic coil shape. The paper is glued at the tip and the coiled shapes are arranged to form flowers, leaves, and various ornamental patterns similar to ironwork. During the Renaissance, French and Italian nuns and monks used quilling to decorate book covers and religious items. The paper most commonly used was strips of paper trimmed from the gilded edges of books. These gilded paper strips were then rolled to create the quilled shapes. 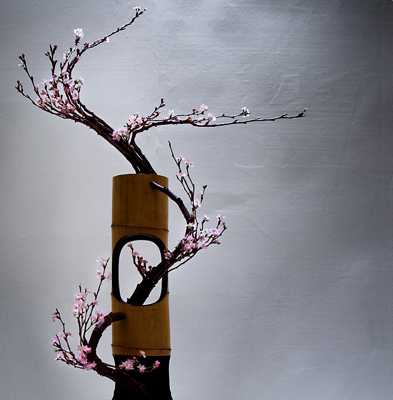 Ikebana is the Japanese art of flower arrangement, emphasizing other areas of the plant besides the blooms such as the stems and leaves and drawing importance to the employment of minimalism in the art form. Unlike a bouquet, this floral arrangement is not a collection of multicolored blooms. Ikebana is a disciplined art form in which nature and humanity are brought together. Though ikebana is a creative expression, it has certain rules governing its form. The main rule is that all the elements used in construction must be organic, be they branches, leaves, grasses, or flowers. The artist’s intention behind each arrangement is shown through a piece’s color combinations, natural shapes, graceful lines, and the usually implied meaning of the arrangement. The structure of a Japanese flower arrangement is based on a scalene triangle delineated by three main points, usually twigs, considered in some schools to symbolize heaven, earth, and man and in others sun, moon, love & earth. The container is also a key element of the composition, and various styles of pottery may be used in their construction.