Just how much do you want to live a long, long life? You’re already eating properly (well, most of the time), you keep fit (when you remember) and you don’t smoke, having given up successfully many times. What other lengths are you prepared to go to?

In the past, people tried many different methods to promote their longevity, some more pleasant than others. Did you know, for example, that Taoist sexual practices, if performed correctly, are supposed to confer immortality? Over the centuries humans have tried to live longer by eating such things as rattlesnakes, caterpillar fungus and bee pollen. They’ve drunk mercury, tea mushroom extract and colostrum, the first milk of new mothers.

Nowadays we know a lot more about strategies that can really work. Here are some of the more unusual ones. 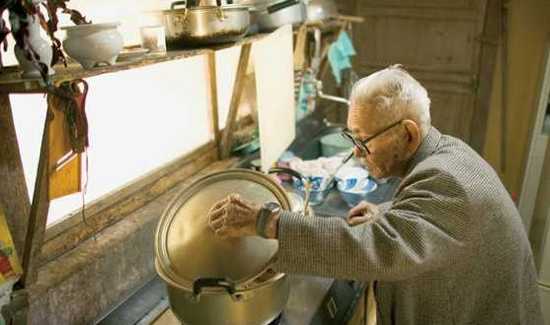 Scientists observed as long ago as 1934 that lab rats fed near-starvation diets lived much longer than expected. This effect was confirmed by an experiment carried out by R. Weindruch and others using mice in 1986. Since then nearly every species tested has given the same result. As long as the essential nutrients are given animals live longer on a diet that keeps them hungry but alive.

Now humans are trying it for themselves. The CR Society is a group of people dedicated to prolonging their lives by living on a reduced calorie diet. People who embark on this diet do exhibit many anti-aging effects, such as lower insulin resistance and reduced blood pressure.

Also, one of the longest-lived peoples in the world, the Okinawans, practice calorie restriction as part of their culture. Known as hara hachi bu, their custom is to stop eating before they are full, and they eat only about 1200 calories a day.

So, starve yourself to life? Maybe. How much you’ll enjoy that life without your favorite nibbles is another question. 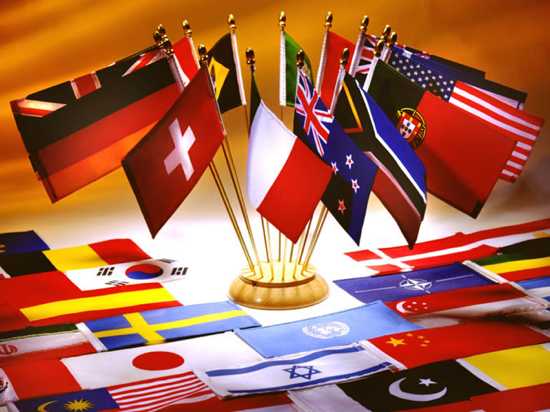 A well-functioning brain is key to a long and happy life. It becomes hard to make good decisions about your health and care for your own well-being as your brain shows the effects of aging.

A number of studies have shown that the ability to speak two or more languages significantly slows the onset of dementia and Alzheimer’s, two fatal diseases of old age. Dr. Fergus Craik and others of the Rotman Research Institute, Toronto, found in a study of 200 patients that those who had spoken two or more languages for many years had delayed onset of Alzheimer’s, in some cases up to five years.

This may be because speaking two languages creates a greater brain reserve, or ability to function normally despite damage. Certainly the cognitive benefits of bilingualism, such as better executive function, are well known.

This effect was seen even in people who had learned another language as an adult.

8
Live on a Mountain 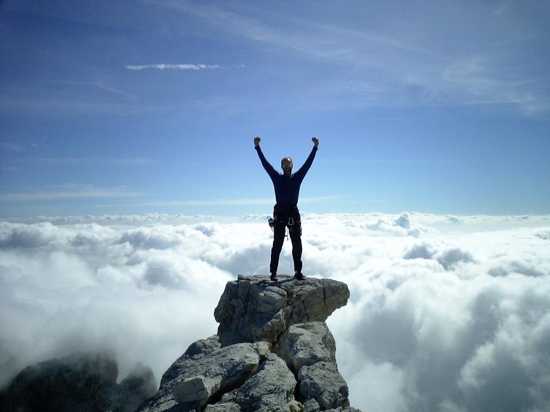 People living on mountains live longer. It’s as simple as that. Whether you’re talking about long-lived communities in the US, seven out of ten of which are in high-country Colorado counties, or the tiny Sardinian mountain town of Ovodda, where as many men as women live to be 100, there can be little question that that fresh mountain air does you good.

Or maybe it’s because if you live on a mountainside at least half of your walking is uphill. That would be giving your heart a good workout whenever you set foot outside your front door. Whatever it is, just moving to the mountains could give you extra years of life.

And you get to see beautiful scenery every day. 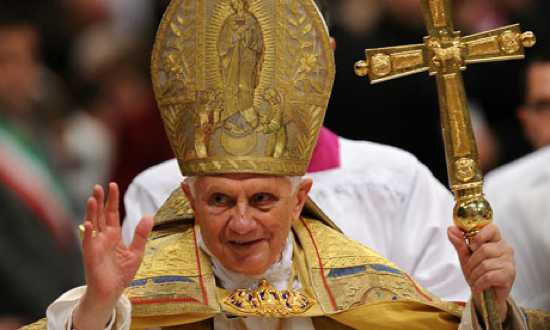 Only the good die young? Well, it’s a sad fact that whatever god(s) you believe in want to keep you on this Earth a few years longer than our atheist friends.

Many studies have shown a positive correlation between religious belief and good health. In a meta-analysis of 42 independent studies Michael E. McCullough of the National Institute for Healthcare Research found that the likelihood of mortality when participants were followed up was higher among the non-religious group.

The Seventh Day Adventists living in Loma Linda, California are a case in point. They are the long-lived community in the US, even the ones who don’t follow the vegetarian diet mandated by the church.

Whether this is due to the better levels of social support provided within religious communities or divine intervention is still not known. 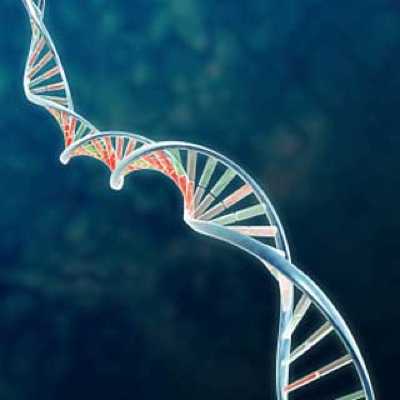 Okay, this isn’t available just yet, but in 2012 scientists at the Spanish National Cancer Research Centre managed to prolong the natural lifespan of mice by up to 24% through gene therapy. The good news is that the treatment was carried out on adult mice. Previously the scientists had managed to alter mouse embryo genes to confer a longer life, but treating human beings in this way is unlikely to be judged ethical. 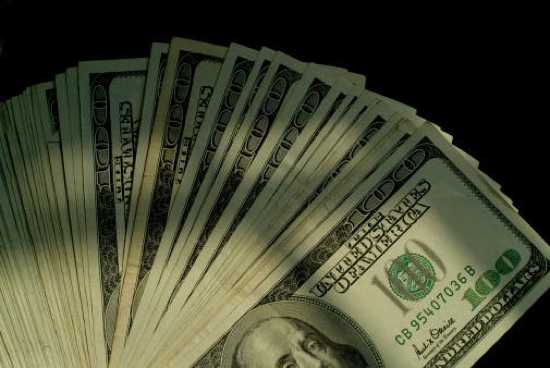 Sorry, were you thinking of getting rid of all your personal possessions and living a simple life, free of the trappings of consumerism? If you want to live a long time, think again. Wealth and long, healthy living is positively correlated all around the world. Poorer countries have predictably lower life expectancies because their governments have less money to spend on health care, but even within rich countries the rich live longer than the poor.

So you may want to reconsider getting out of the rat race. The ‘haves’ really do have it better than the ‘have nots’.

4
Work Hard and Be Stressed 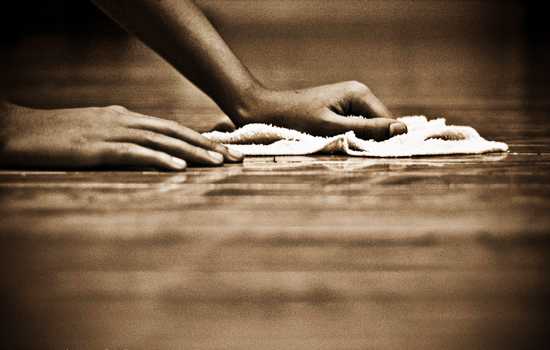 More bad news. The Longevity Project, a study which analyzed eighty years’ worth of information, beginning in 1921, on group of 1,500 children, found some surprising information. Those children who were happy-go-lucky, carefree, and had a good sense of humor lived shorter lives than those who more serious, persistent and prudent. As adults, these people were the most involved with and committed to their jobs. So you might want to stop all that kidding around.

This confounds earlier findings that happiness and health go hand in hand. Yes, they do, but probably people are happy because they’re healthy, not the other way round. 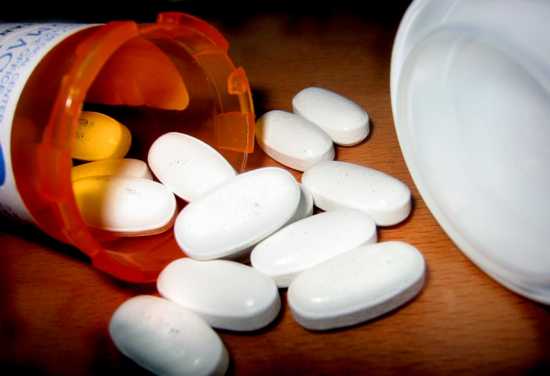 The yearning for eternal youth has enabled many a fast buck to be made over millennia, selling medications supposed to prolong life. But there really are drugs in existence that increase longevity in animals and probably would in humans too.

One of these is rapamycin. A study undertaken by David E. Harrison and others published in Nature in 2009 showed that mice lifespans were increased by up to 14% by treating them with this drug.

There has to be a catch? Yes, rapamycin is prescribed to organ transplant patients to help prevent rejection by suppressing their immune systems. A suppressed immune system puts you at a greater risk of developing cancer.

But the work with rapamycin shows us that the prospect of taking a daily pill to increase your life expectancy isn’t an impossible dream. 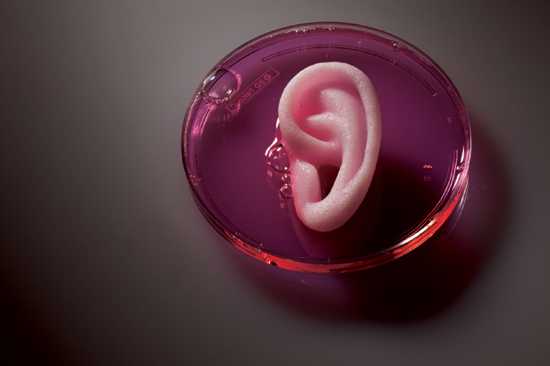 When you die, it’s often just one vital part of your body that fails, while the rest of you is in good working order. What if you could pre-grow new organs ready for when your current ones bail on you?

The technology to do this is already here. Doctors have been growing new skin for years, and have recently branched out into trickier organs such as the heart and bladder. The advantage of this technology is that the tissue is grown from the patient’s own cells, so there is no risk of rejection.

The most recent breakthrough has been seen in the use of 3D printers that use computer imagery to create cell-based structures that are an exact copy and so fit perfectly in to the patient’s body.

Unfortunately it isn’t possible to grow yourself a new brain, because your current brain contains all your memories and experiences, so a new one would be more like a blank slate than the real you. But replacing other defunct organs is no longer in the realms of science fiction.

1
Do Some Good in the World 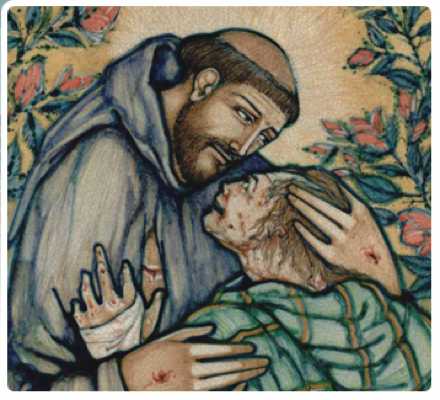 It shouldn’t be all me, me, me, though. Paradoxically, one of the best ways you can help yourself is to help others. A review of more than thirty longitudinal studies carried out by the Corporation for National and Community Service found that volunteering increases your life expectancy significantly, especially if you’re doing it for purely altruistic reasons.

Not only that, volunteering builds your social networks, and having a host of friends around you in your old age also helps you live longer. The same effect isn’t noted for family relations, though. What’s that saying, you can choose your friends..?