What better way is there to express your creativity and fun side than in your interior decorating? Below you can find images of 10 crazy places that are (or were) lived in and—presumably—loved. They may not be to everyone’s taste but they certainly make for compelling viewing! 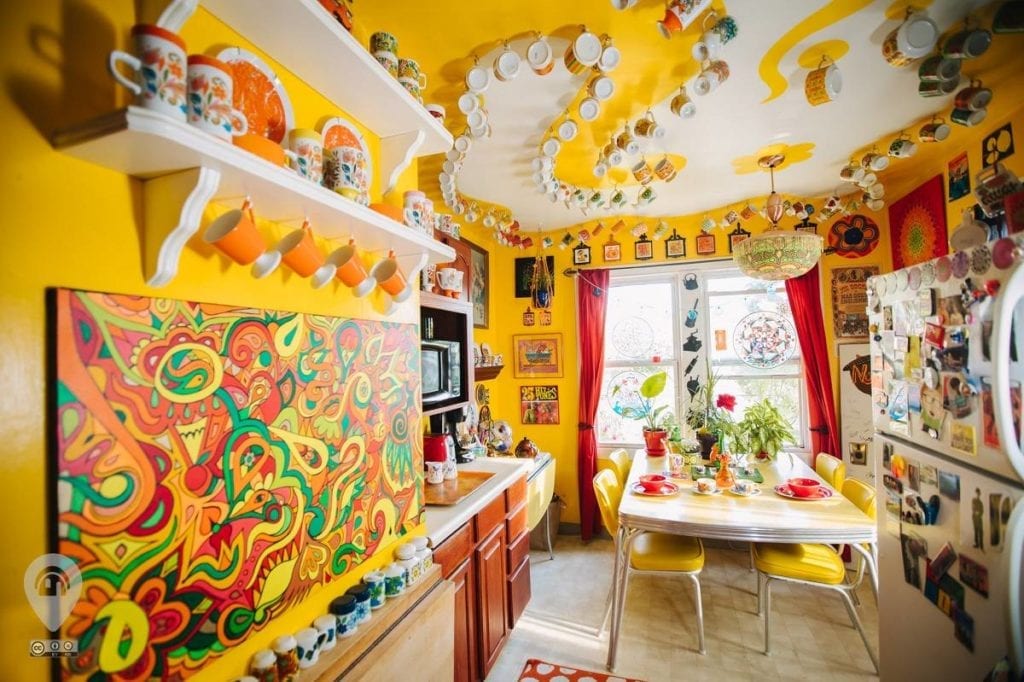 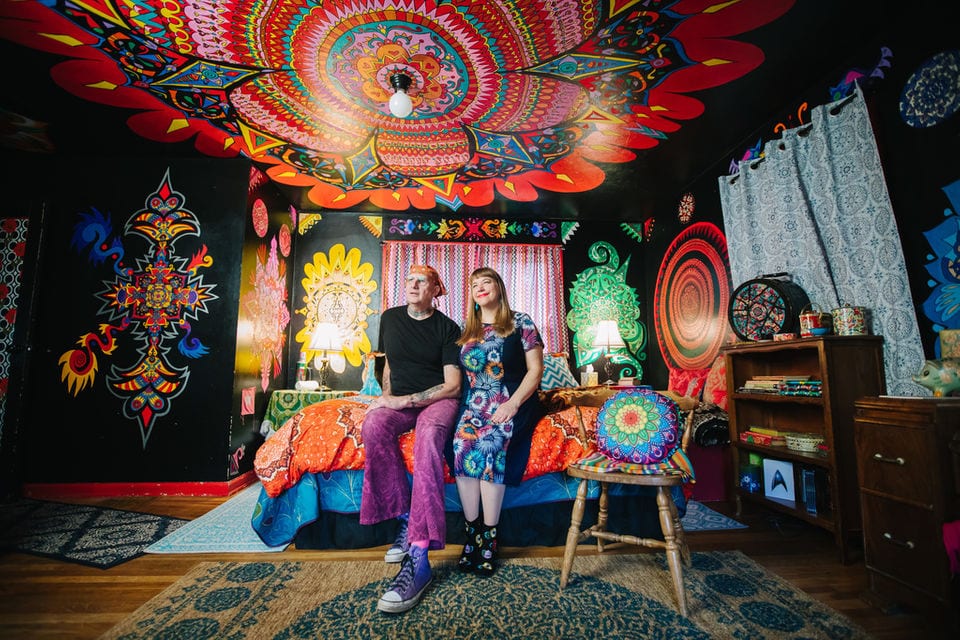 We probably shouldn’t be surprised this place is in Portland. Known as the house of sarcasm this is definitely a crazy home. The owners, Mr and Mrs Charles Claringbold are psychic artists who also rent their place on AirBnb. 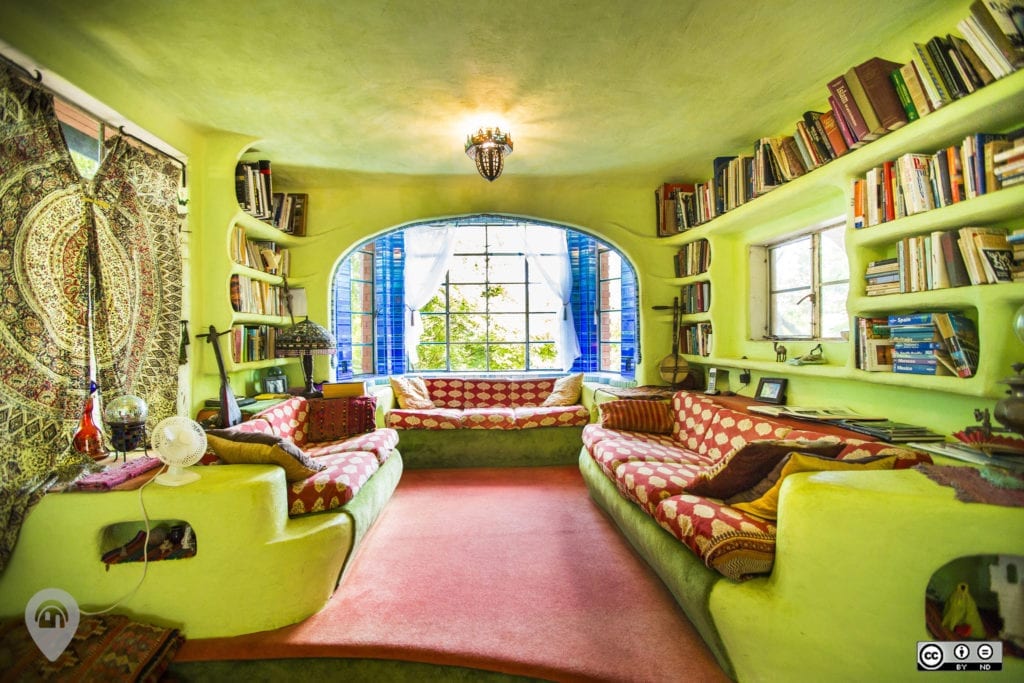 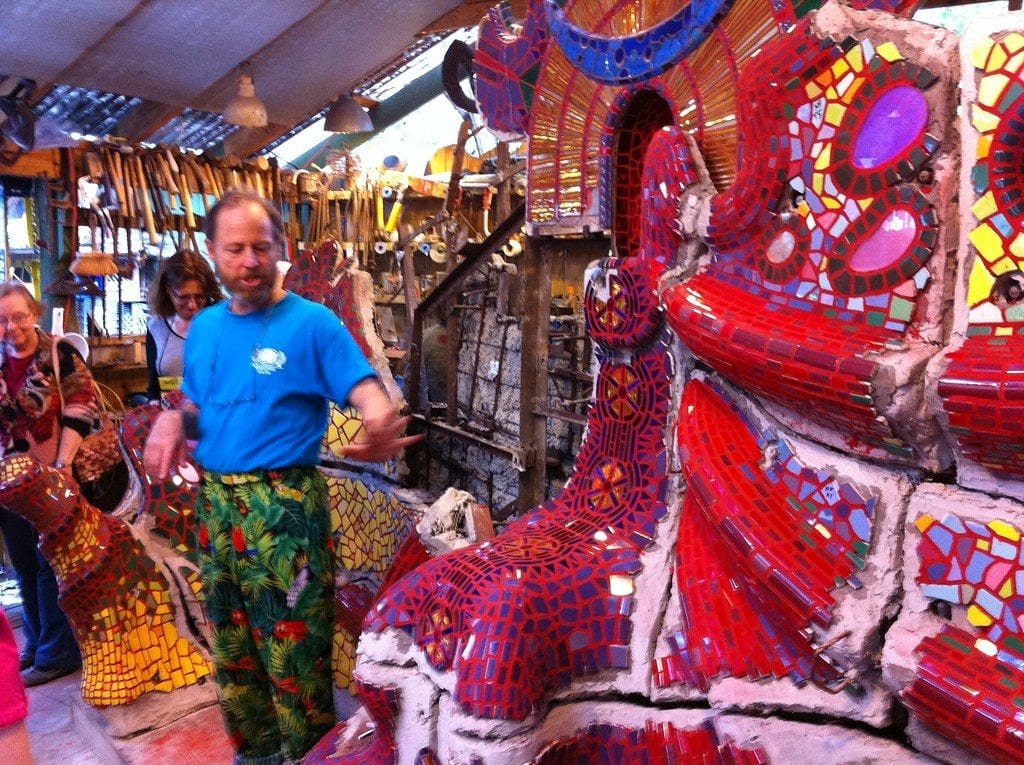 Owned by a hippie couple, Casa Neverlandia has been inspired by vision quests and other novel aspects of the owner’s lifestyle. James Talbot (owner) had a business building children’s playgrounds, and some of the aspects of his home reflect that. 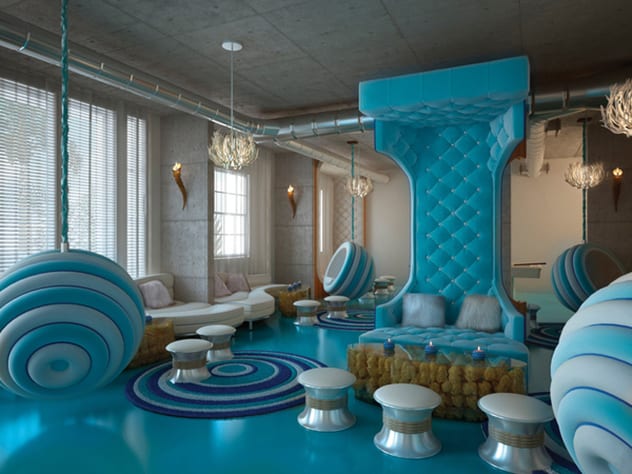 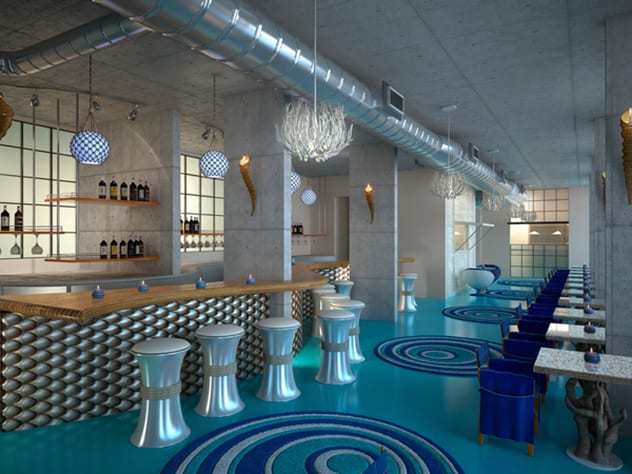 This is probably the least unusual property on the list and it is a hotel rather than a home, so when the novelty wears off you can get the hell out. The hotel is part of the Hilton Tapestry collection (3–4 star hotels). 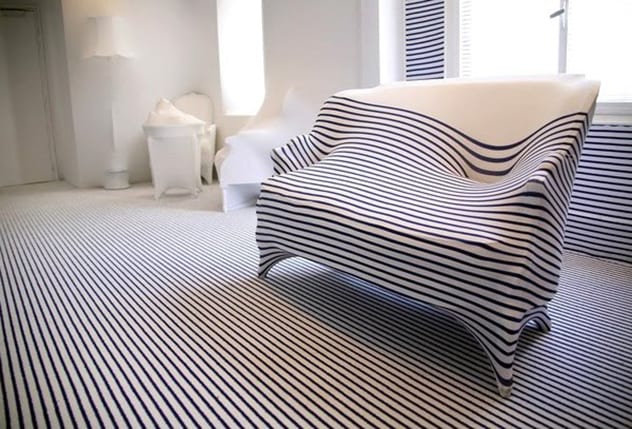 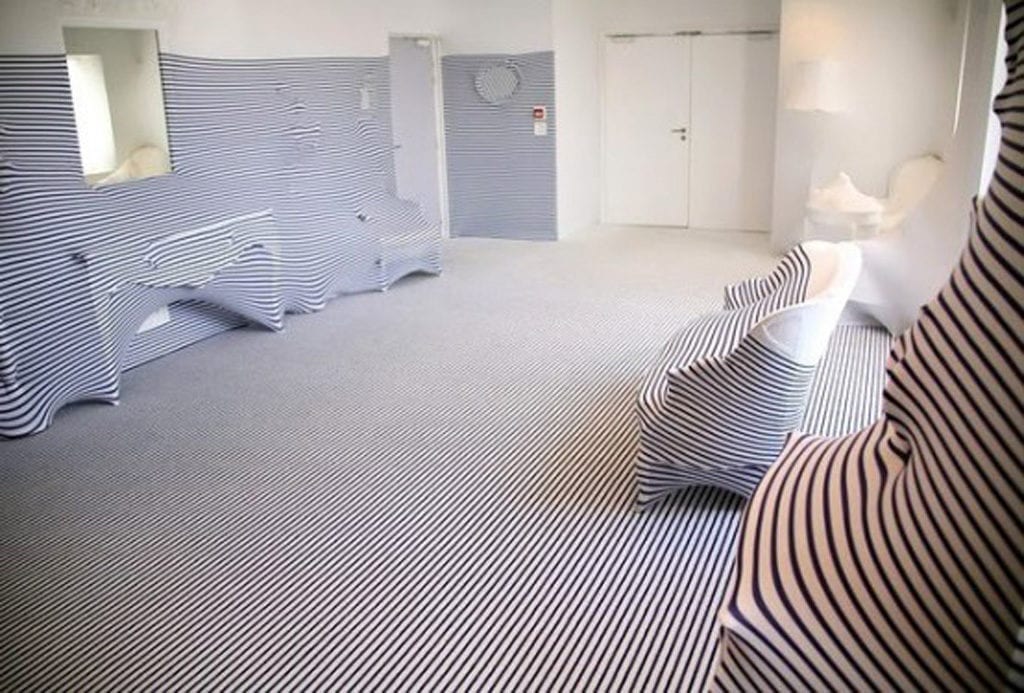 Gaultier loves Breton Stripes and he has used them on many of his clothing items and even his men’s perfume bottles. He loves them so much that he had his minimalist home decorated in them. Breton stripes look great on a model. I’m not sure I can say the same for a room. Imagine this with a hangover! 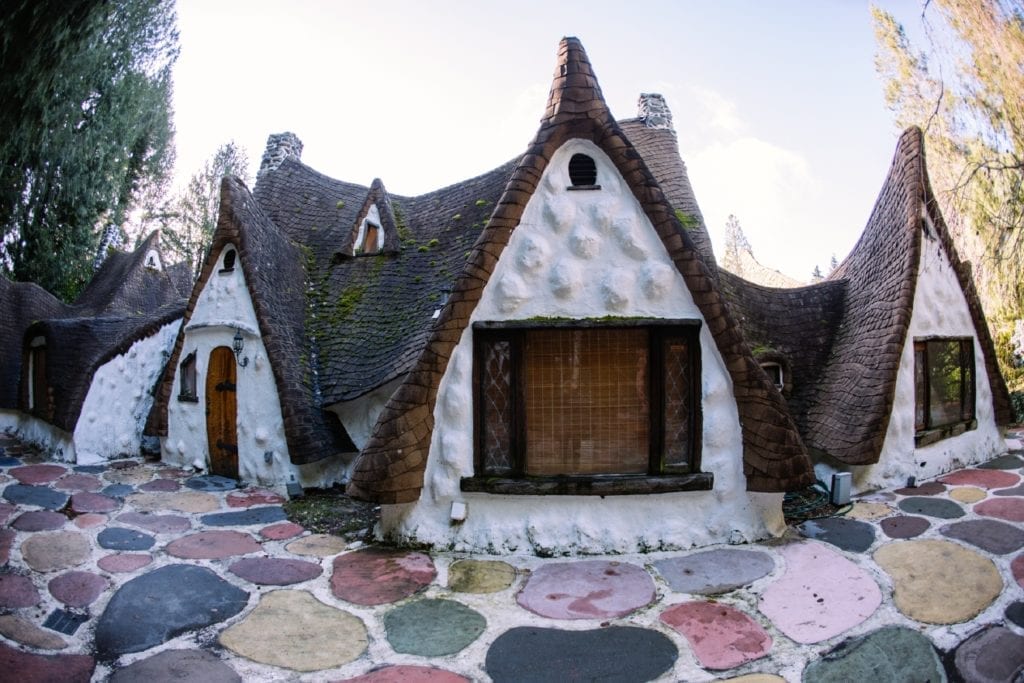 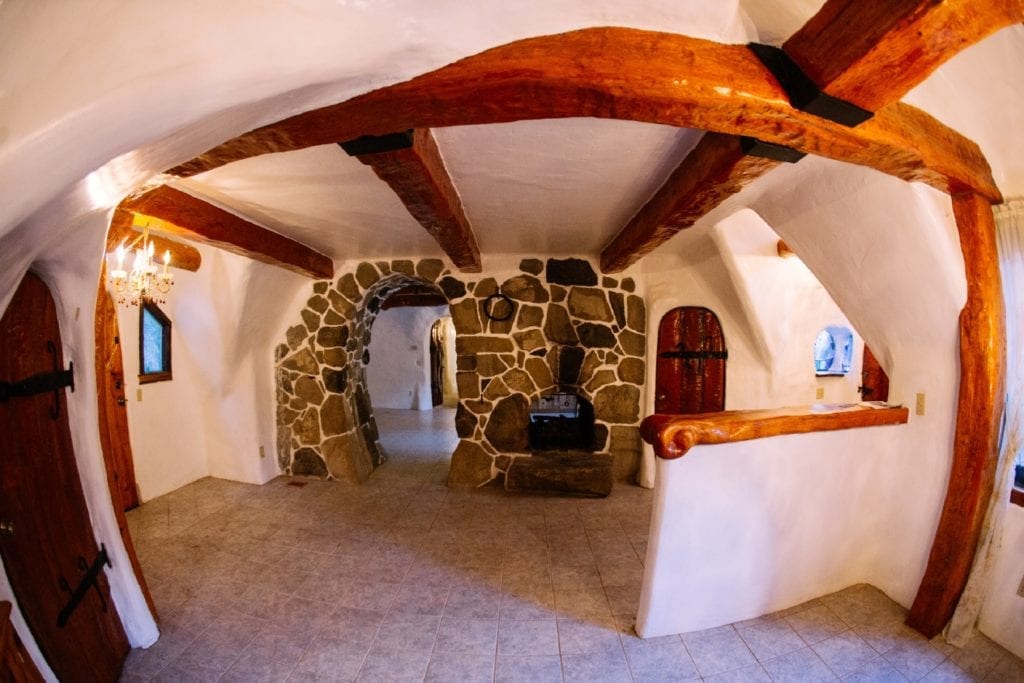 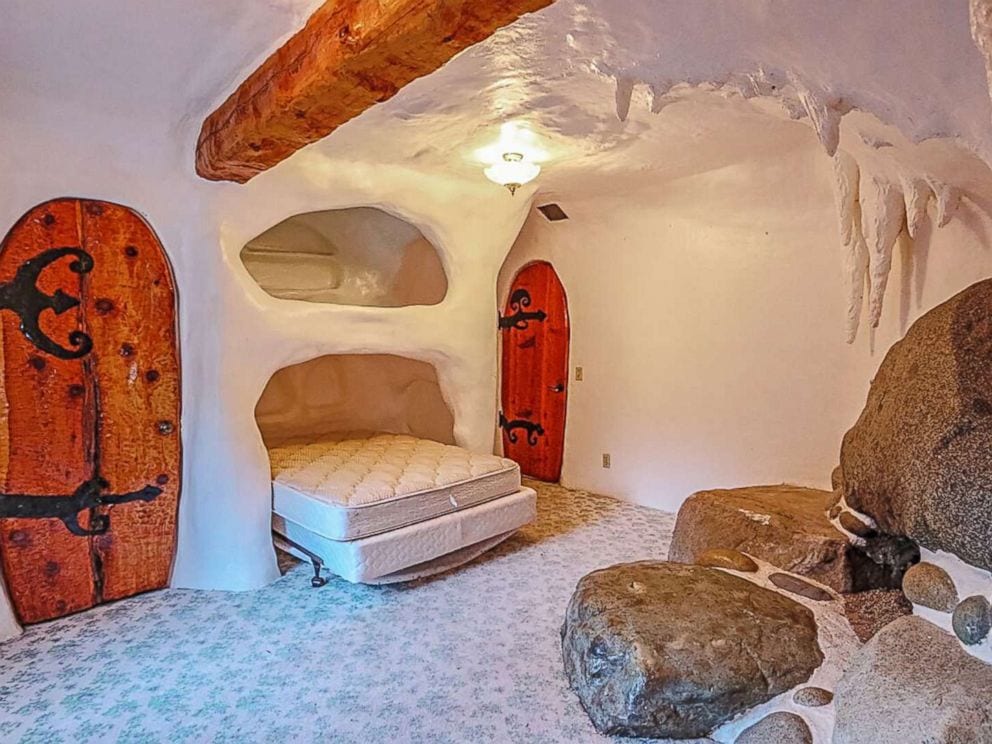 This one is so weird we had to include an exterior shot too. Recently on the market this fairy-tale house would no-doubt be a great place to raise kids. Not only do they get a fairytale home, there are no sharp edges to hurt themselves on! 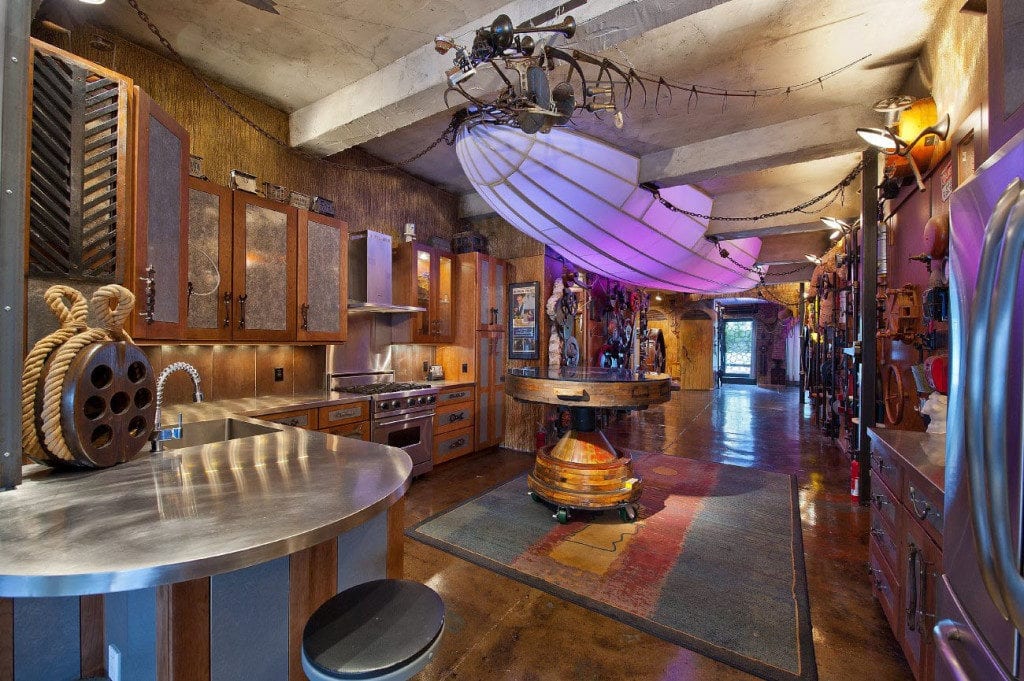 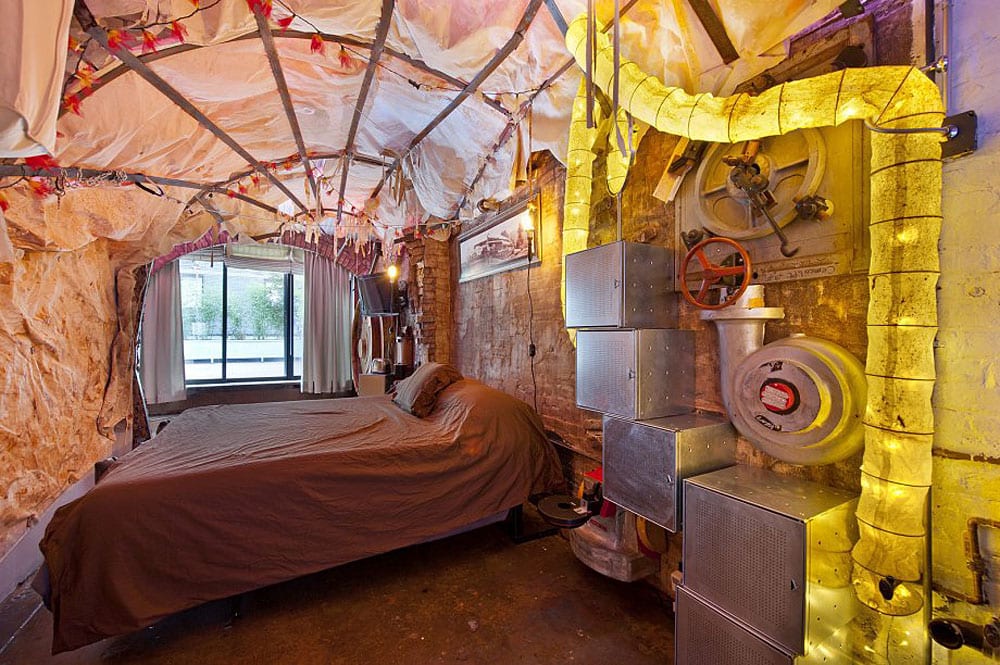 What happens when you fuse retro with futurism? Steampunk! This New York loft apartment has been decked out entirely in steampunk style. Cool as it is I think the fun might dissipate pretty quickly once cleaning day arrives. 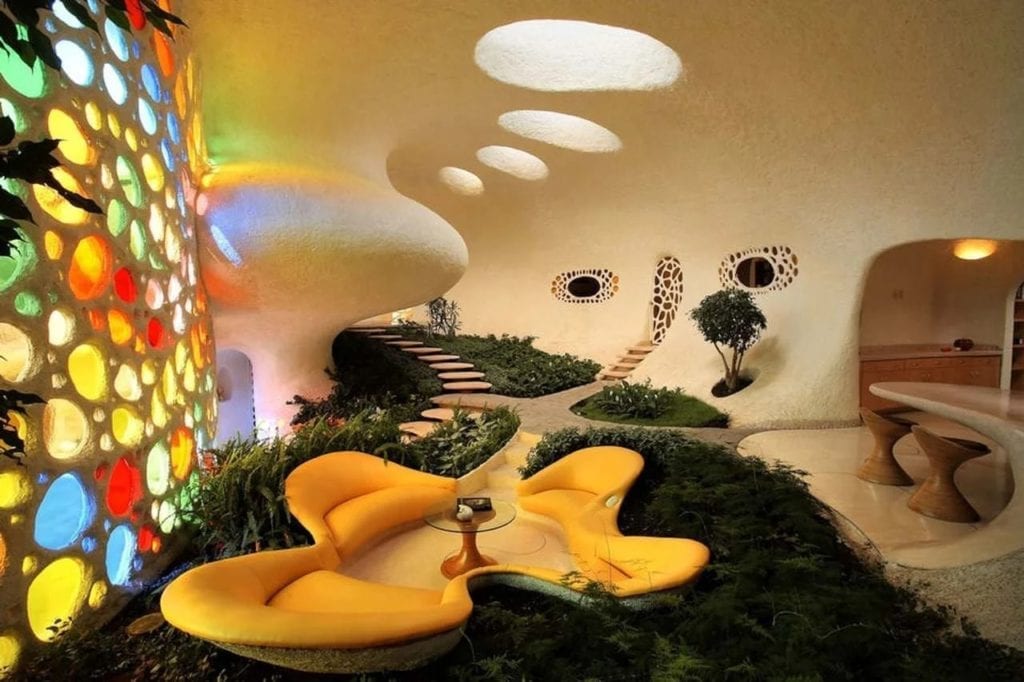 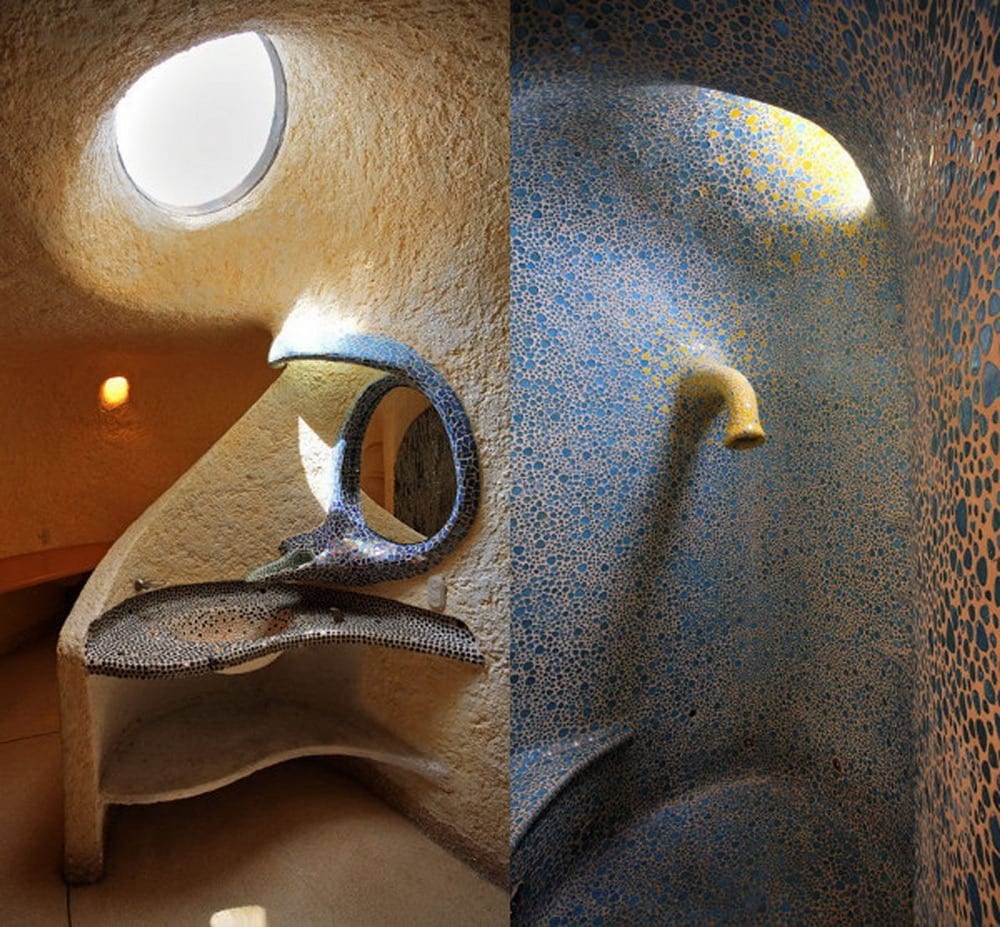 Designed by Javier Senosiain and clearly inspired by the shell of a nautilus. The house is very striking and definitely unique and would especially suit a family who enjoys the use of hallucinogenic drugs. 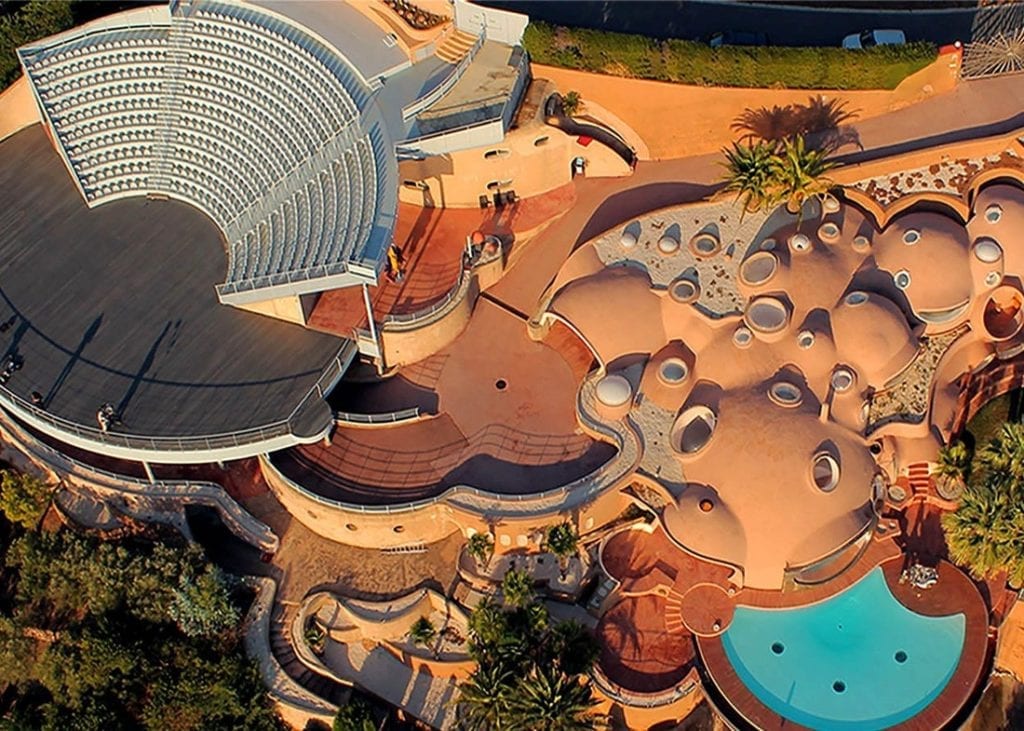 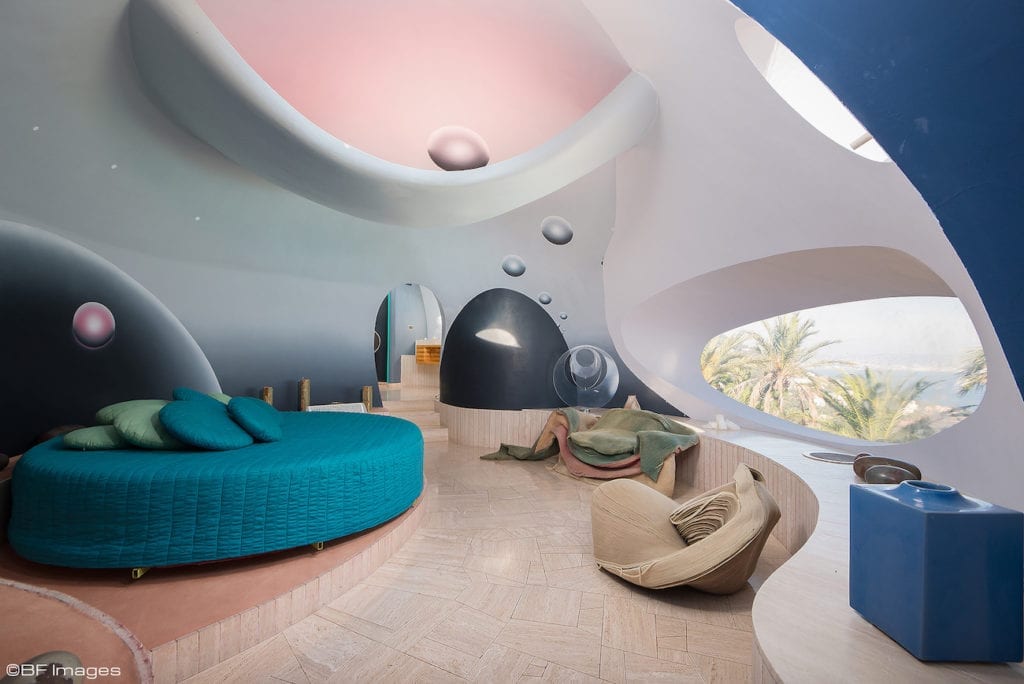 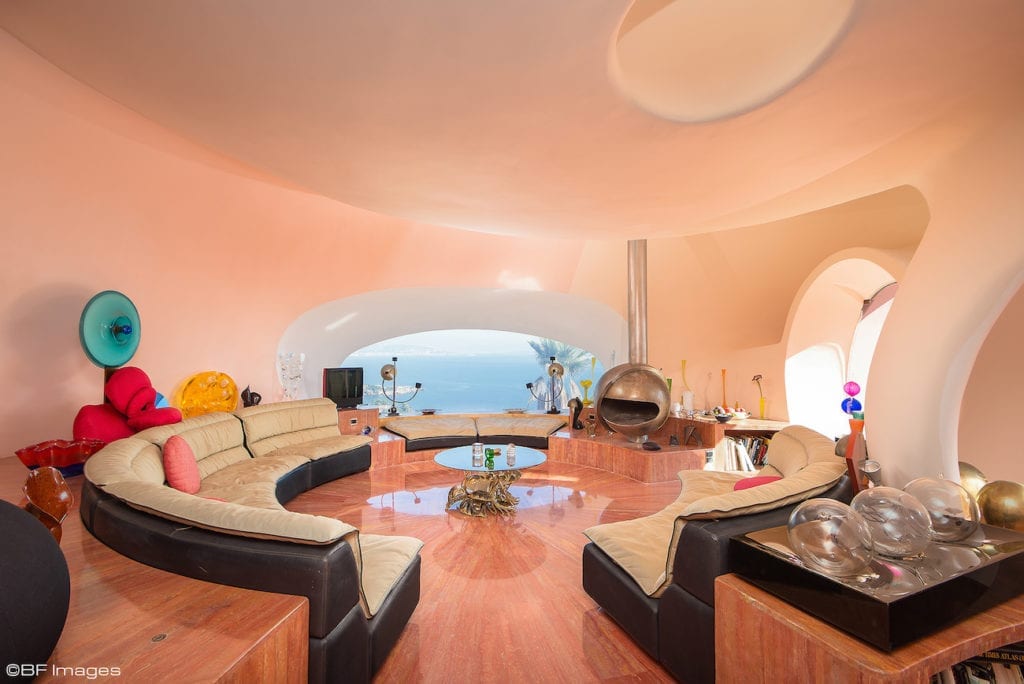 The Palais Bulles was designed by Antti Lovag but was later owned and lived in by the famed designer Pierre Cardin. It is valued at 350 million Euros but it is currently used as a hotel—so if you have an urge to stay in a bizarre home, look no further! 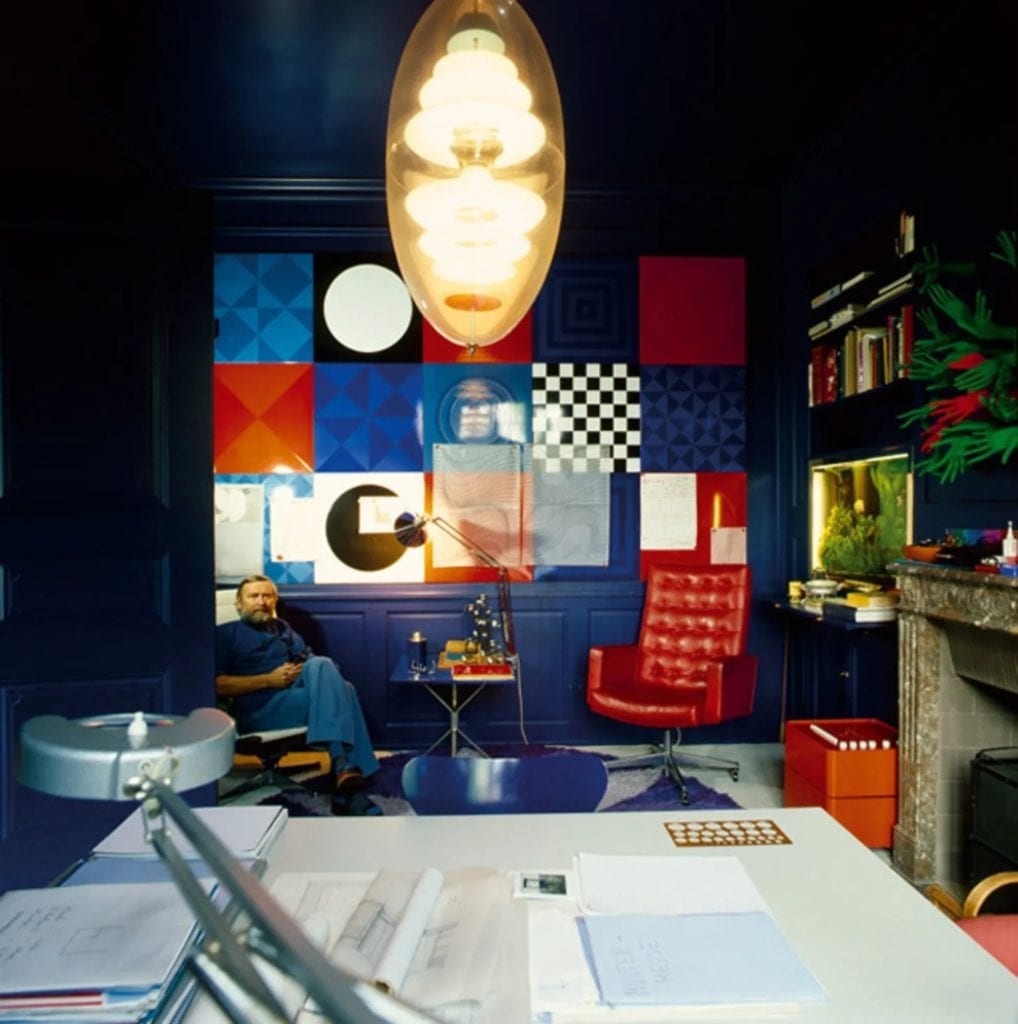 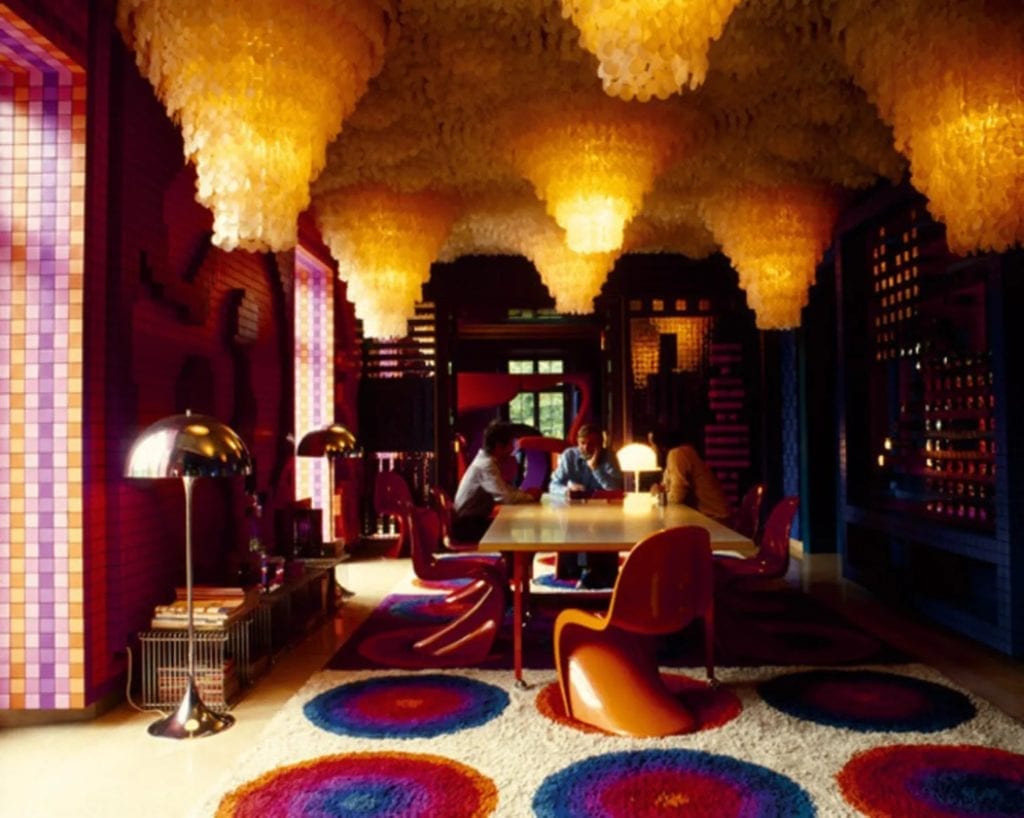 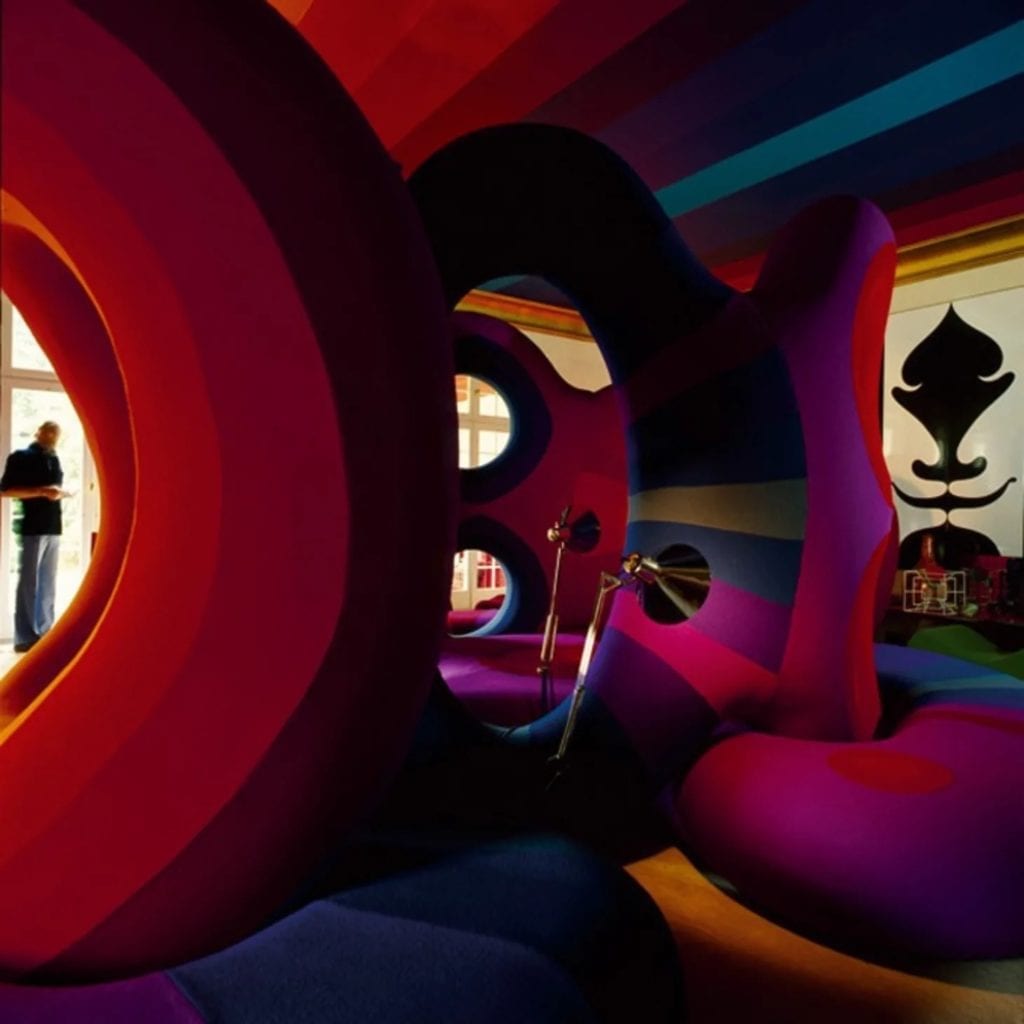 Verner Panton was one of the great designers of the 20th century. Not surprisingly his house was an eclectic mix of his weird and wonderful taste. He actually used the house as a testbed for many of his ideas – so as weird as some may seem, he actually lived with them before he tried to sell them to others. 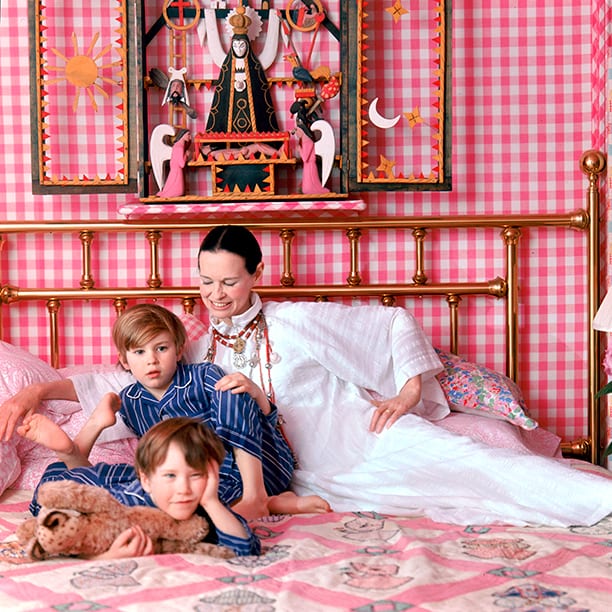 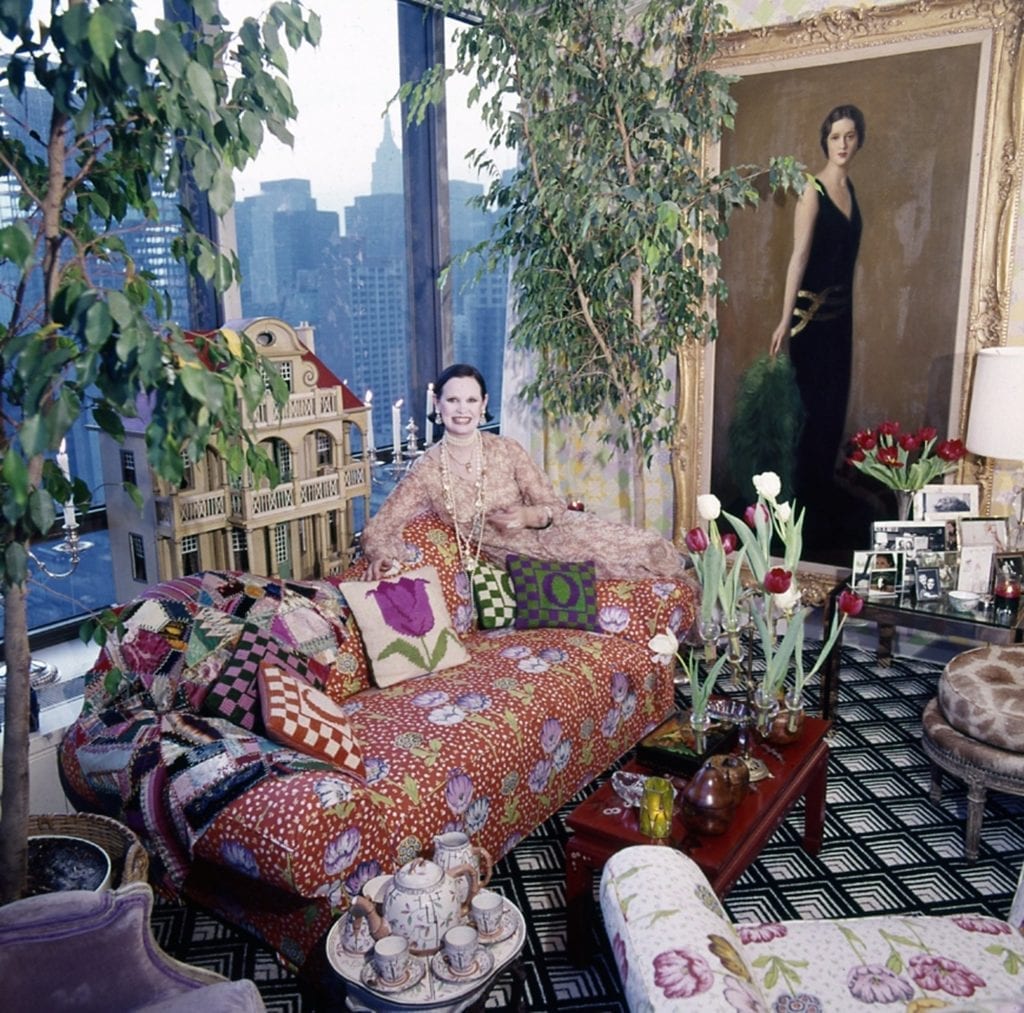 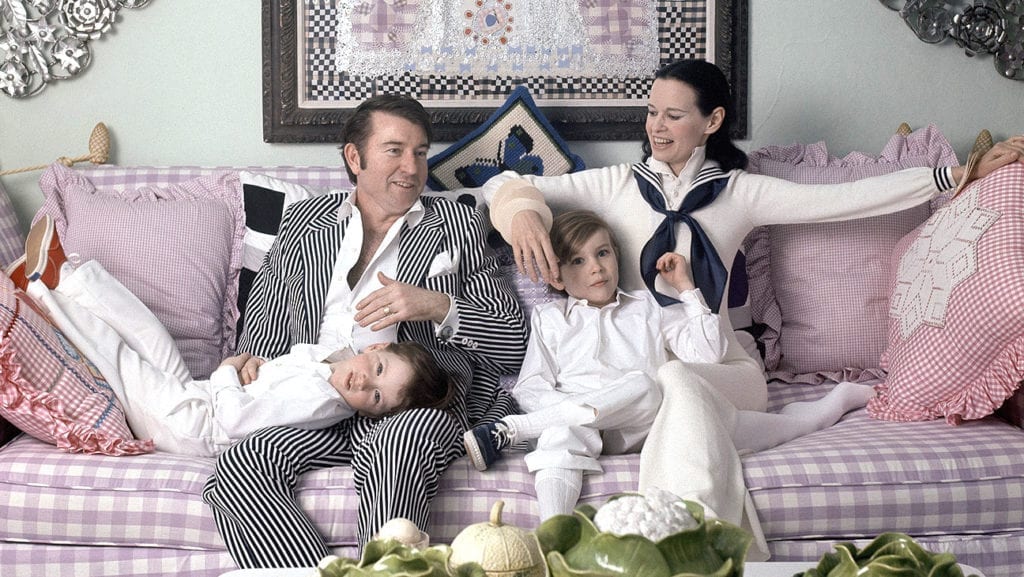 Admittedly this one is no longer being lived in by the Vanderbilts, but given the fame of Anderson Cooper from CNN, it seemed a worthy inclusion—especially as it’s rather creepy. This is the house in which Cooper (son of Gloria Vanderbilt) grew up. I will let the pictures speak for themselves.


Hooray for picture lists! We know you want more! So check out 10 Fascinating Last Pictures Taken, or Top 20 Real Pictures Made Famous by the Internet.

Still not enough? How about 10 Hidden Images Discovered Beneath Famous Classic Paintings, and 10 Striking Images That Foreshadow Tragedy?