No-one can truly be a know-it-all, because quite frankly, we are not allowed to know everything. And the government makes sure of it; this is done via a series of secrecy and privacy laws which tend to differ from country to country, but largely remain the same. Of course it is our right as citizens to know as much as we can, to keep those government blinds slanted open by all means necessary (such as via the Freedom of Information Act – a.k.a. the best friend of any journalist stuck on the local government beat). While that may be, there are certain bits of info that with be unarguably sealed off and “For Your Eyes Only.” Here are ten of those best kept secrets. 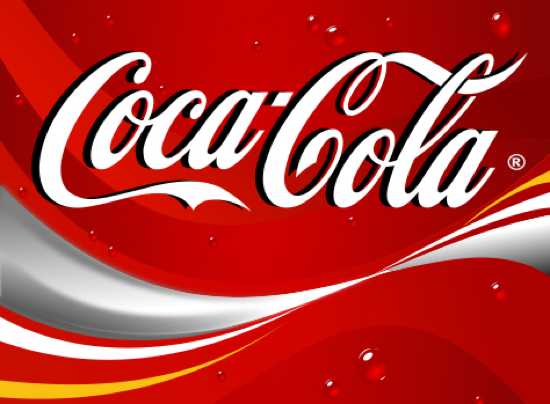 This is a very necessary legal provision. After all, healthy competition is fundamental to a capitalistic society and making sure companies keep locked up what exactly gives them a leg up ensures that the market isn’t flooded with cheap imitators. In that way, monopolies are also guaranteed. For instance, if anyone ever managed to ascertain Coca Cola’s secret formula, Coca Cola would no longer be the #1 cola in the world, as you could just make it at at home in your bathtub for much less (although with possibly more floating hairs and bits of soap scum). Everything Coke has worked for from the ground up to accomplish in the last hundred plus years would have been unrightfully negated. These laws preserve integrity as much as they might be less in favor of the common man. 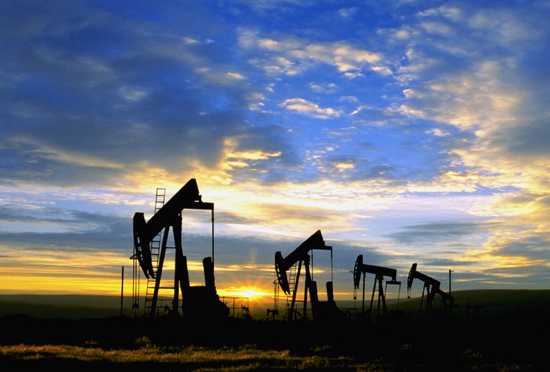 If this wasn’t a purposeful secret, there’d be Beverly Hillbillies; the locations of oil deposits maintain such a tight lid because otherwise anybody could purchase the land under which the wells appear and become instantly wealthy. And with that, there’d be an incredible lack of fairness if anyone who had privileged access to that kind of information (and there always is someone) were able to go out and invest some of that golden property. The government does, at times, go out of its way to set a level playing field, even when it may seem to favors corporations over people. 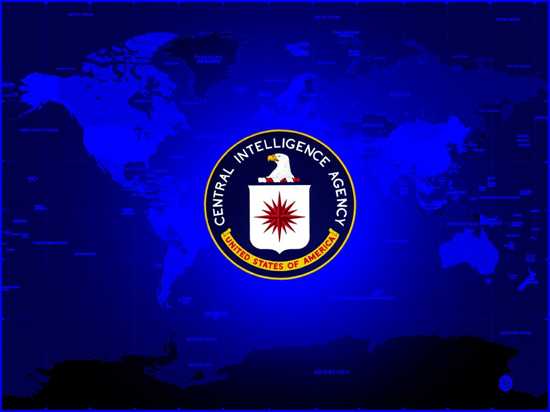 Secret: Any “Intelligence” the Government Choose to Withhold

There is a whole process through which government obtains information about the on-goings of various countries and people and packages them into manilla folders. The government can release information, although it rarely goes out of its way to (why the Freedom of Information Act and Government in the Sunshine Act exist, the essential common purposes being transparency). It may deliberately leak information or demote or remove the “classified” status of a piece of information. But some information is just clutched onto with a death grip, sometimes to save face (lest we forget the the backlashes following Wikileaks and the Pentagon Papers). 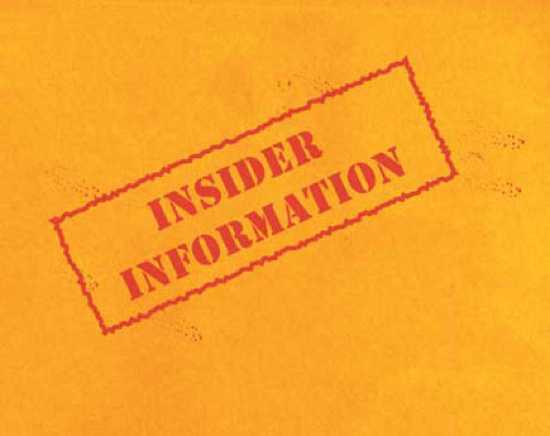 Another certainty of fairness is the illegality of acquiring financial reports that have yet to be released to the public (and using them advantageously). This ensure no individual cheats the system and has his illicit payday. Remember how humble homemaker and uber-savvy businesswomen Martha Stewart attempted to profit beyond her already gross profits by using this illegal maneuver–a tactic that landed her straight in prison (where she probably had the most ornately arranged cell in the facility). Word to the wise: don’t be like Martha. 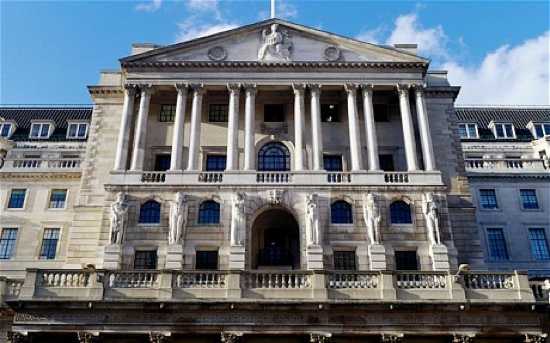 This legal bank provision actually works against the government; the Swiss Banking Act, created in 1934, actually protects off-shore bank accounts, which make it so clients can evade taxes and essentially lie about their level of wealth. This forbids authority figures from accessing information about clients, except when particular individuals are being indicted and their account information may serve the case in some essential way. But you can imagine the kind of abuse and corruption than can ensue with this kind of provision (and if you haven’t experienced it in recent years, you’ve surely witnessed it). This is one of those example where the law seems to serve banks and big corporations more than it does your average Joe. There are a few anti-corruption measures that have been implemented since, such as the U.S Bank Secrecy Act of 1970 and the (all-around-Orwellian) Patriot Act, which both work against bank secrecy, and in particular to cut back on the illegal stuff (money laundering, etc.). 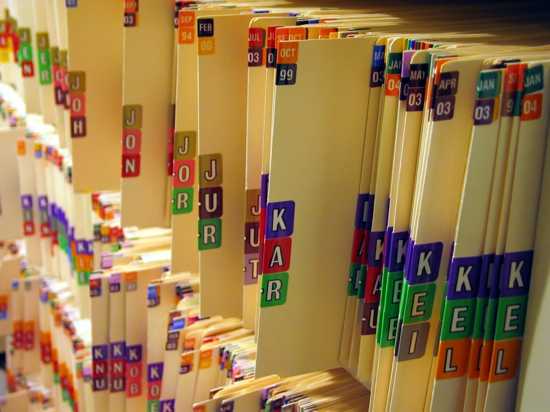 Another provision of U.S. privacy laws, employees – who benefit from the various ways businesses are protected and who are treated as bits of information within a company – are protected from any undue poking around. In addition to bank account information, kept private are individuals medical records. Also in accordance with the Hippocratic Oath, which all doctors and medical specialists must uphold by law–unless it becomes an issue of patient safety or the safety of others–a strict confidentiality agreement with their patients. This, amongst else, prevents pure and utter humiliation. 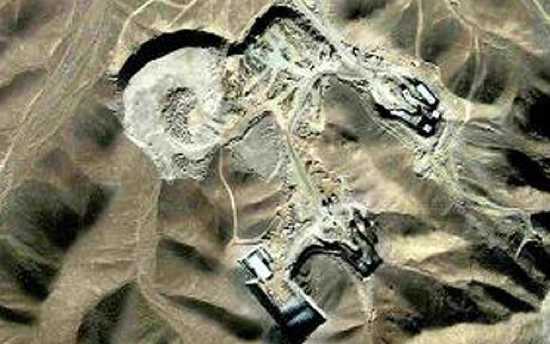 This is evidence that the U.S.-Soviet Arms race has never quite concluded, not in spirit anyway. Maintaining a constant “Top Secret” or “Secret” status, the two highest levels of “Classified” information, of information that if exposed could cause some sort of harm, “Critical Nuclear Weapon Design Information” (as it’s called) is something that will never be revealed to anyone but officials with the utmost kind of security clearance. As our Department of Defense is a very tight-lipped bunch, the fear here is that to disseminate what we have in our arsenal enables rival nations to see what exactly kind we have (and can proceed to call our bluff, as circumstance may provide). 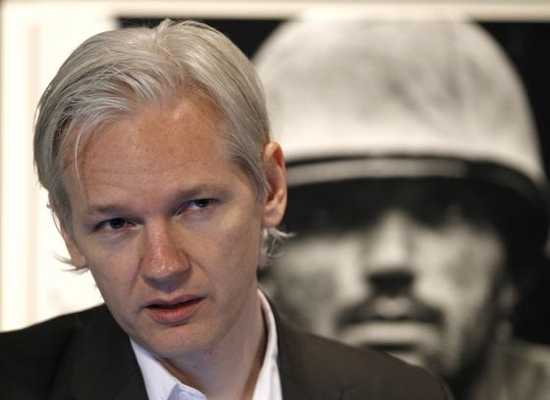 Secret: Anything that Can Jeopardize a War or Endanger Troops’ Lives

This one is a no-brainer. At war-time, the locations of troops or any kind of strategies are off-limits as far as the public goes, for if the enemy caught wind, the consequences could be dire. Some secrets are kept for only the best of reasons. 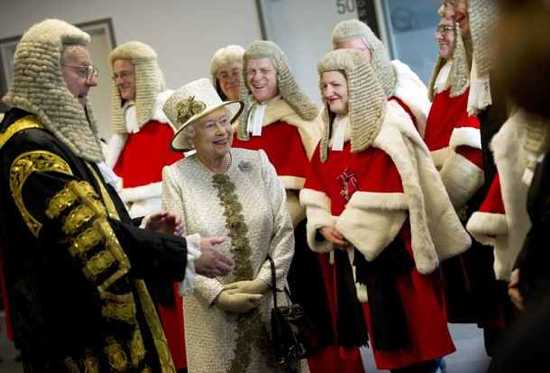 Secret: Details of a Court Proceeding that Might Influence the Jury and/or a Case’s Outcome

Witnessing a court case in sessions is to see the justice system kick with life, which is like seeing a doe in the wild. It is a very delicate process, which is decided by individuals with no more the moral wisdom of anyone else picked at random, and which determines the fate and guilt/innocent a human being. And being that no one in this setting is anything but human–one capable of being mislead, influenced, baited, etc.– it makes sense that proceeding maintain a secrecy about certain case details which, in the wrong hands, could endanger participants. Similarly, details of an open investigation are off-limits, as such knowledge could influence the outcome of a case itself. 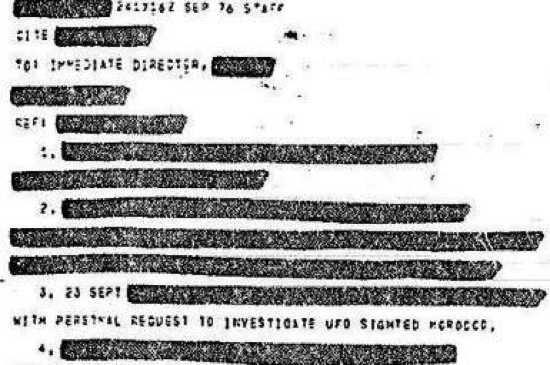 Secret: Anything the Government Deems “Classified.”

The government has a strict, multi-level classification by which it deems sensitive materials to be off limits to all but a select, entrusted few. The different levels, from most critical to least, are: “Top Secret,” “Secret,” “Confidential,” and “Restricted” (the rest are “Unclassified”). The more secret it is, the more harm that could come from the learning of. Items falling under such categories include, but aren’t limited to, military plans, negotiation tactics, weapon designs, and other secrets obtained by spurious means. Also, for those conspiracy theorists among us, there may very well exist proof of first contact somewhere within those crowded filing cabinets.