The dark web is an area of the Internet that can only be accessed with a special browser. It is flooded with illicit content, the kind that might even get you arrested if you viewed it on Google (where surveillance is a priority). Drugs, illegal weapons, and various scams are just some of the items you might encounter on the dark web. But it is not all like that.

There are also forums where users can communicate with each other in a perfectly legal manner. In addition, individuals who can’t speak freely in their own countries can hide on the dark web and speak their minds.

You must take some precautions before venturing onto the dark web, such as using a virtual private network, using the right browser, knowing which sites to avoid, and much more.

In addition, a lot of history has been made on and through the dark web, such as influential sites rising and falling, highly capable people impacting the real world in a serious manner, and information spreading like wildfire that has influenced the world in major ways.

With all that to consider, you must know these 10 critical facts if you plan on exploring this interesting yet disturbing corner of the Internet!

Disclaimer: This article is intended for entertainment purposes only and is not legal advice. If you have legal questions, consult an attorney. 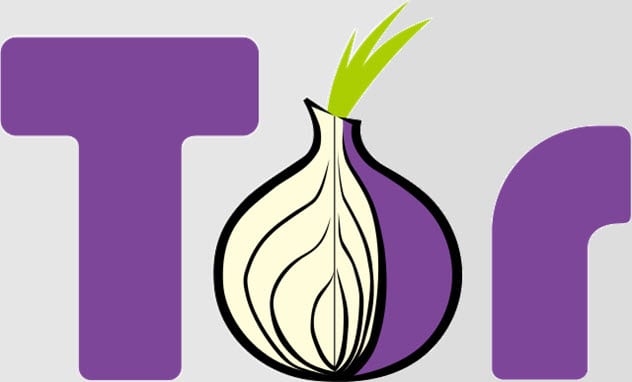 The Onion Router (TOR) may be the most popular browser used to explore the dark web. It features a type of encryption function similar to that of a virtual private network (VPN).

However, that is far from the only form of security needed to browse the dark web. Some hackers have found ways to work around the encryptions on TOR, so it is safer to use TOR in combination with a VPN.[1]

9 Dark Web Sites Use A Special Domain Ending In .onion 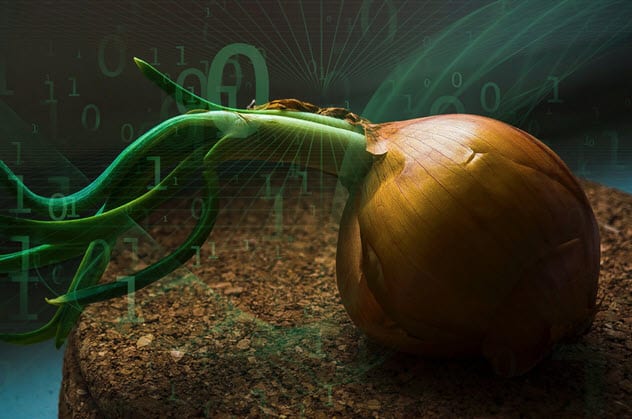 In a way, this is the “magic” behind the operation of the dark web. Most browsers can only view domains with specific top-level domain suffixes. Examples include .com, .org, and .gov.

However, sites with the pseudo top-level domain suffix .onion can only be accessed by specific browsers, such as TOR. As a result, .onion sites are much more difficult to track down and report.[2]

8 It Is Not Illegal To Browse The Dark Web 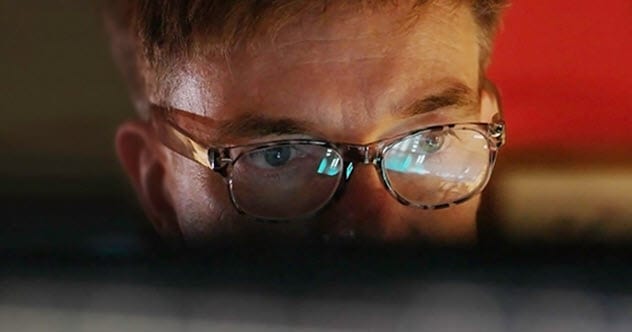 One common misconception that scares many people from using the dark web?

The idea that they’re committing a crime by doing so. This is not true. In reality, no crime is committed unless someone views specifically illegal content on the dark web. It’s against the law to even click onto certain sites.

But if you go to various dark web marketplaces and look at the content without buying anything, you are probably not committing a crime until you make the purchase. It is also legal to browse or even talk in many forums on the dark web as long as you do not use them to set up illegal business transactions or engage in illegal activities.[3]

7 Not All People Use The Dark Web For Crimes 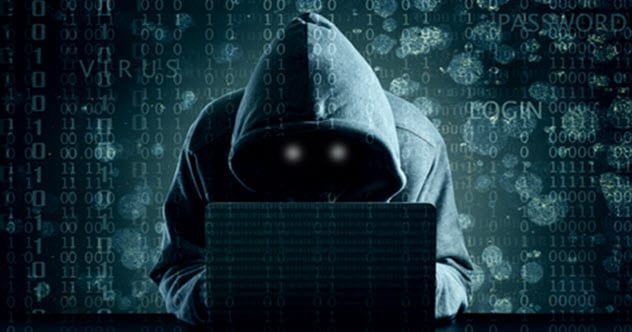 When you hear about the dark web, you may think of people using it to sell illegal substances or upload illegal content. Perhaps you even imagine that stereotypical image above: A man wearing a hoodie in a barely lit room who is hiding his face and looking at binary digits on his laptop while typing in a way that resembles hacking.

But this is not always the case. Various people on the dark web have used it to evade censorship and make claims that would be illegal to say openly in their countries. Examples include opposing their country’s leader and whistleblowing.

In addition, people have far more anonymity and privacy on certain forums on the dark web. There, they can have more open discussions about various things than on the open Internet (aka the “clearnet”).[4] 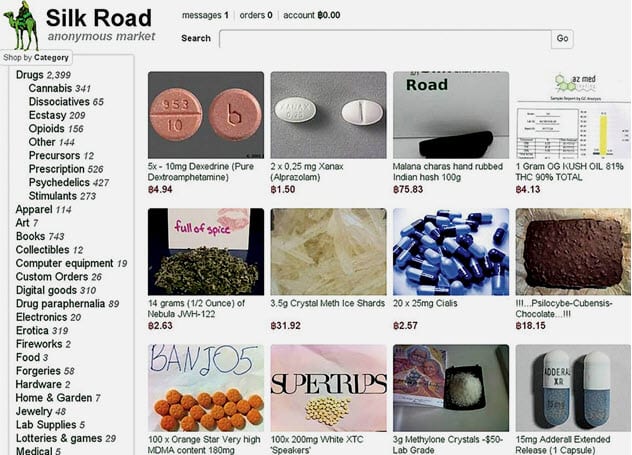 Before it was seized and shut down by the FBI in October 2013, Silk Road was among the largest marketplaces on the dark web. It was founded in February 2011 to host independent online vendors selling various things, typically illegal substances and services.

They sold just about any illegal item or service you could think of, with very few restrictions as to what could be sold. After the original site was taken down, it took only a month for a new site to surface. It was called Silk Road 2.0. However, that site has also been shut down.[5]

5 Most Websites Are Scams 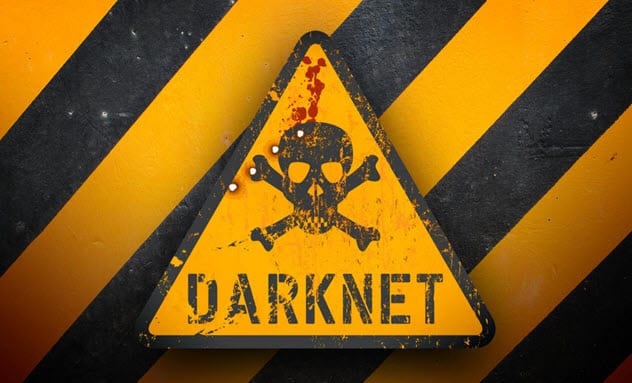 There are thousands of websites on the dark web, many of which claim to be selling certain things. However, when you buy something (which you seriously shouldn’t), you’ll find that it almost never makes it to your home.

That’s right. The seller just made off with both your money and your pride. You also probably ordered something illegal from the dark web, which makes you a criminal.

In addition, some marketplaces are dedicated to selling things that assist with scams. Certain marketplaces, such as the now-defunct Silk Road, had trust ratings for vendors. However, this can be abused by vendors who first gain their customers’ trust and then turn to scamming. Afterward, these criminals create new accounts and restart the cycle.[6]

4 Most Sales On The Dark Web Use Bitcoin (BTC) 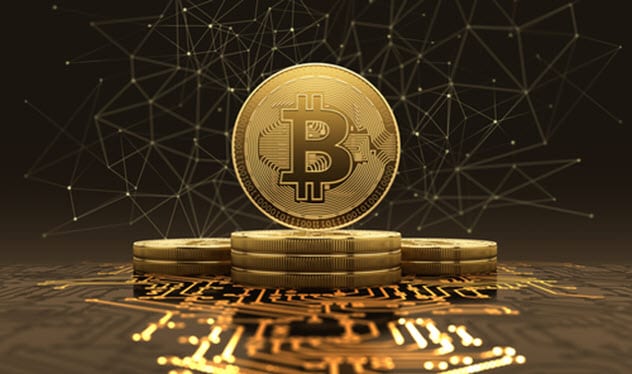 Bitcoin is a cryptocurrency, which means that it exists digitally without a central regulatory or issuing authority like the US government. It also relies on cryptography to prevent fraud and counterfeiting.

As a decentralized form of currency, Bitcoin is hard (though not impossible) to trace, making it easy to use for dark web purchases. As Bitcoin can be tracked, people tend to also use mixing services to make their transactions completely anonymous.

Sales can sometimes involve other cryptocurrencies, such as Litecoin or Bitcoin Cash. However, Bitcoin is the most common.[7]

3 The FBI Has Performed Sting Operations On The Dark Web 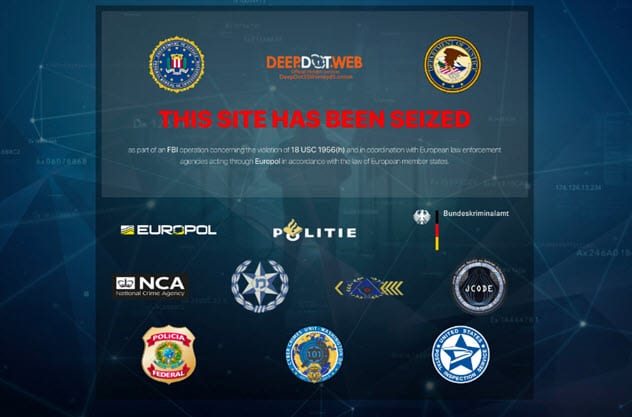 At times, some links simply won’t load on the dark web or they will show a screen with the FBI logo that tells you the site has been seized. But this isn’t the full extent to which legal authorities have been involved in the dark web. One example is Operation Bayonet, where Dutch police hijacked Hansa, a dark web market.[8]

2 People Might Use Hidden Wiki Sites To Find Links 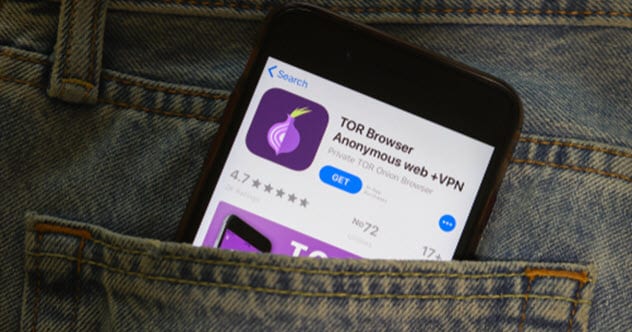 There are many different “Hidden Wiki” sites, some of which are even on the clearnet. These sites are useful in finding .onion links to explore.

Luckily, most Hidden Wikis do not include links to sites that are illegal to click on. Some people even say that the FBI sets up Hidden Wiki sites to give criminals easier access to sites used in sting operations.[9]

1 The ‘Deep Web’ Is Not Necessarily The ‘Dark Web’ 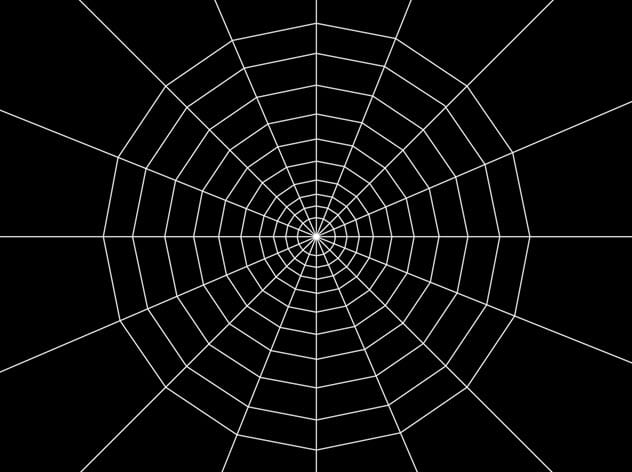 Are you surprised to read this? You shouldn’t be. There are two types of “hidden” websites—the dark web, which features the illegal stuff, and the deep web, which is just an umbrella term for anything that uses a .onion link.

About The Author: Toby grew up in the lower middle class in a small Ohio town. Facing constant negativity by those surrounding him, he resorted to studying and learning different things to keep his mind away from all of it.