Miraculous events are inexplicable by their very nature, but some reported miracles are more bizarre than others. A miracle can mean more than just a sudden ghostly vision or recovery from a serious illness – sometimes the reports are flat out weird. From levitation to moving statues, these miracles might leave you scratching you head in either wonderment or doubt. 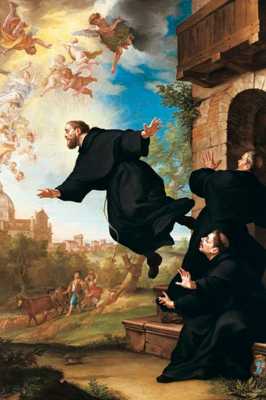 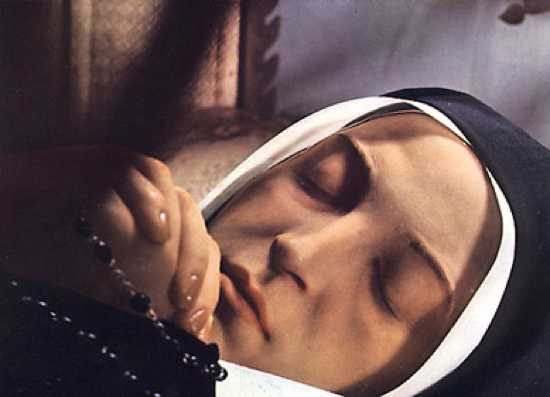 According to the Roman Catholic church, some bodies of the deceased can become miraculously incorruptible, meaning they do not change form after death. These bodies remain flexible and without decay for an infinite amount of time with no intervention, such as embalming. One such occurrence of incorruptibility is St. Bernadette, who, as of 2012, has been dead for more than 130 years and is said to be in the same condition as she appeared in life. 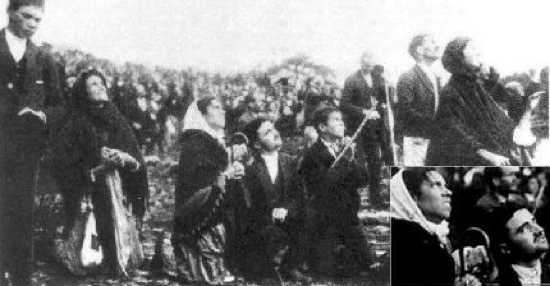 In the Cova da Iria fields near Fatima, Portugal, a miracle occurred with the sun in October of 1917. According to legend, three shepherd children reported that the Virgin Mary told them a miracle would occur on a certain date and time, and thousands of people gathered to witness it. At high noon, after a patch of rain and clouds, the sun suddenly appeared in the sky as a spinning disk. According to witnesses, the sun then zig-zagged towards the Earth. This miracle was officially sanctioned by the church in 1930. 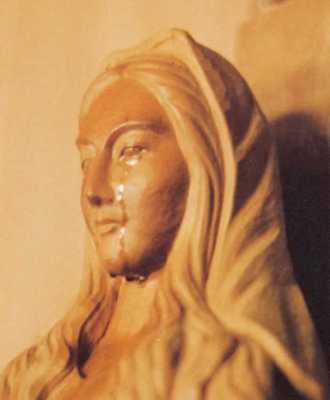 A nun by the name of Sister Agnes Katsuko Sasagawa had a vision of the Virgin Mary in 1973, and afterwards experienced stigmata on one of her hands which began to bleed. In June of the same year, a wooden statue of the Virgin Mary in her church spontaneously started to bleed in the same place. The statue went on over the next few years to cry and sweat also without explanation. Scientists collected samples of the blood, sweat, and tears, and determined that they were real and human. Sister Agnes was subsequently cured of total deafness with no treatment. 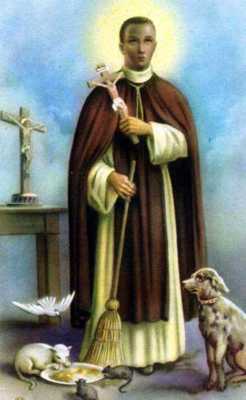 Martin de Porres was a lay brother of the Dominican Order who resided in Peru. Among the miracles he is said to have performed, including healing sick patients, is his ability to be in two places at once – literally. Martin de Porres was seen in distant places like Mexico and Japan while he remained at home in Peru. De Porres would provide proof of the journeys in his other body by means of a detailed description of the locations. Martin de Porres was canonized in 1962.

5
The Statue of Cartago
Costa Rica 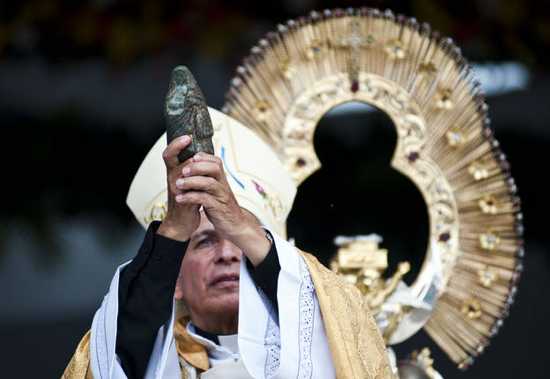 In 1635, a young girl in Cartago is supposed to have taken a small statue of a mother and child from a footpath and brought it home with her. The next day, the statue disappeared from her home and she found it again in the same location along the path. After this happened once more, she brought the statue to a priest who, after telling her it was a statue of the Madonna and child, put it inside a box. The statue disappeared once again, reappearing along the footpath. This miraculous statue was eventually placed on display at the Basilica de Nuestra Señora de los Angeles. 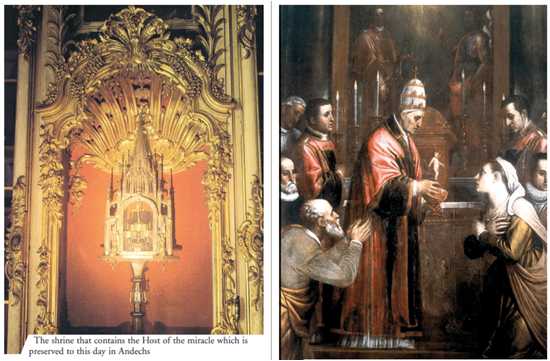 In a Roman mass that took place in 595, one of the women who had prepared the bread for the Eucharist began to laugh at the notion that the bread and wine were really the flesh and blood of Christ. Pope St. Gregory, present at the time, denied the woman communion. Shortly after, some of the bread prepared by the woman became actual blood and flesh. Some of this relic is still housed in Anechs, Germany. 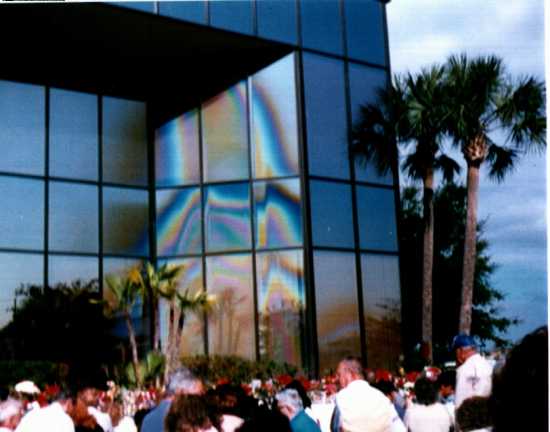 One of the more recent miracles, this episode tool place in Clearwater, Florida beginning in late 1996. Suddenly and without explanation, an image of the Virgin mother appeared on the side of the Seminole Finance Building, which is outfitted in large panes of black glass. The rainbow colored image stood two stories tall, and withstood vandals throwing liquid on the side of the building. More than 500,000 faithful people went to visit this unexplained vision. 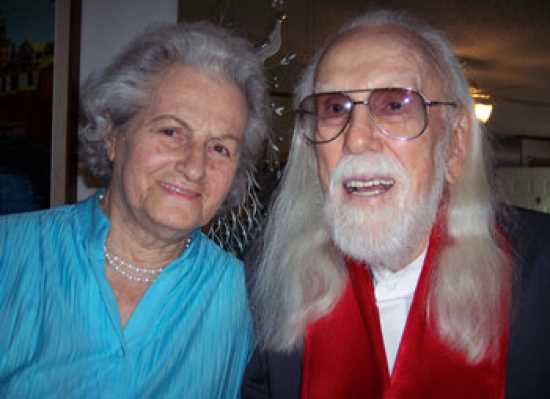 Many miracles involve some sort of medical healing, but most involve serious or even terminal illness, not something much more minor and easily treatable. However, Willard Fuller, a Louisiana man, became known for his miraculous dental healings. From the 1940s through the 1970s he reportedly healed the dental cavities and other health issues of his believers. Some of his healed witnesses reported gold fillings suddenly appearing in teeth where none had existed before. 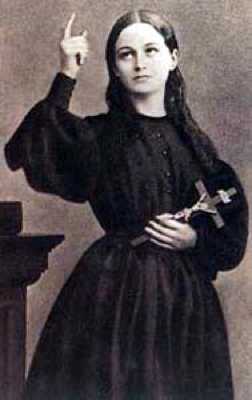 Instead of appearing as a visual apparition, Saint Clelia Barbieri, an Italian woman who is also the youngest founder of a Catholic community, can still be heard audibly. While passing away of Tuberculosis at the young age of 23, Clelia Barbieri reportedly told her fellow parishioners she would never abandon them. Her voice was first heard miraculously exactly one year after she died, in the form of a high-pitched singing voice, at times harmonizing with the church choir. Her voice continues to be heard in the communities of Usokami and Wadakanchery.

Miracles can take many forms, and must have witnesses to be sanctioned as official by the church. Whether you believe in miracles or consider yourself a healthy skeptic, these bizarre miracles make for good stories and are sure to incite conversation in almost any crowd.