Our bodies are amazing things. Although this site has listed some fascinating facts about our bodies before, one list just doesn’t cover it all. I’m not sure a hundred lists would do it. So, here are another 10 interesting facts about your body. Enjoy! 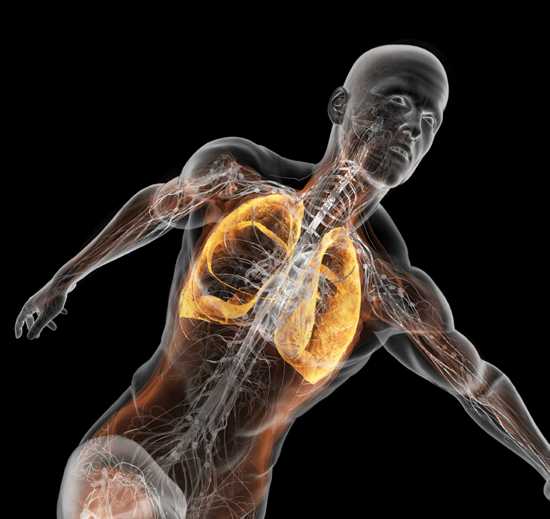 Fact: Humans are the only mammal that can’t swallow and breathe at the same time.

Every other mammal, and many other non-mammalian animals, can breathe while they eat. In fact, human infants are also able to do so, which lets them breathe while they nurse. We lose this ability around the age of 9 months, when our voice box drops as part of our development. As children and adults, the human voice box lays unusually low in the neck compared to other animals. This allows sound to resonate much more, which is why we are able to produce the wide range of sounds that makes up our speech. 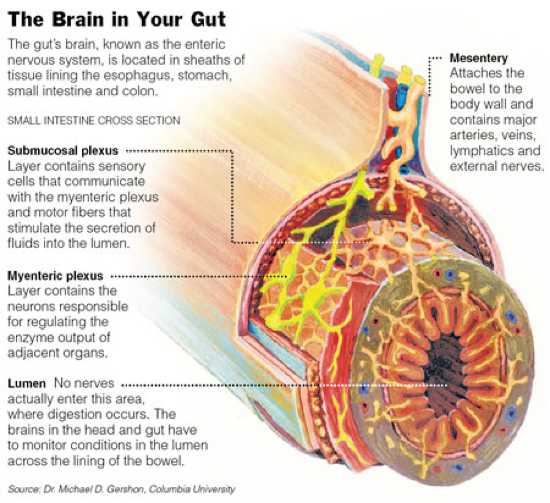 Fact: You have a second brain in your gut.

Well, sort of. You have around 100 million neurons, more than are in your spinal cord, that line your gut from your esophagus to your anus. This is known to scientists as the enteric nervous system. This second brain is incapable of conscious thought and is largely responsible for digestion, but it does more than that. If you’ve ever felt “butterflies” in your stomach or felt as if you’ve been punched in the gut when receiving bad news, that was caused by your enteric nervous system. This also plays a roll in your overall mood, why certain foods can alter your mood and why bad situations or feelings often cause you to lose your appetite. 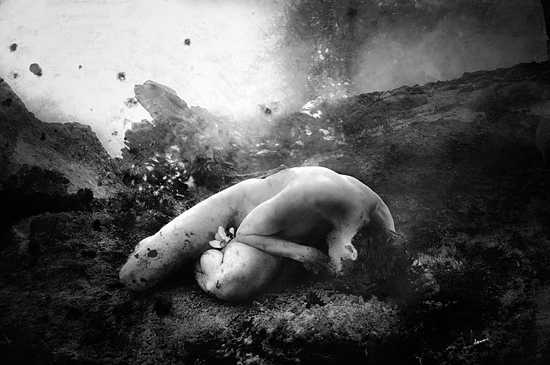 Ok, you probably knew that. But do you know why? Researchers at the University of California asked volunteers to play a computer game that simulated a simple game of catch with two other players. What they didn’t know was that the other “players” were just the computer and it was designed to leave them out after a few minutes of play, resulting in feelings of loneliness and rejection. They found that the feeling of loneliness is actually processed in the same part of your brain as physical pain, called the anterior cingulate cortex. This explains the human desire to fit in, to seek out companionship and helps to understand the power of peer pressure. Scientists are also hoping to use this information to help explain and treat some forms of depression. 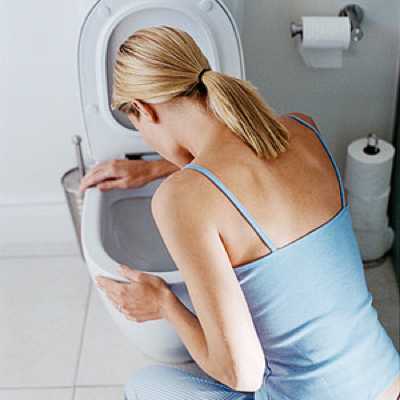 Fact: You salivate more before you vomit.

This is an automatic bodily reflex designed to protect your throat, mouth and teeth. Stomach acid is, of course, highly acidic and if it weren’t for the lining in your stomach it would eat a hole right through it. Unfortunately, you don’t have that same lining in your throat or mouth. Salivating before vomiting helps to dilute and rinse away the acid so it won’t harm the rest of your body. Your saliva can also help to neutralize the acid somewhat. This is also why it’s a good idea to rinse out your mouth and brush your teeth after you vomit. 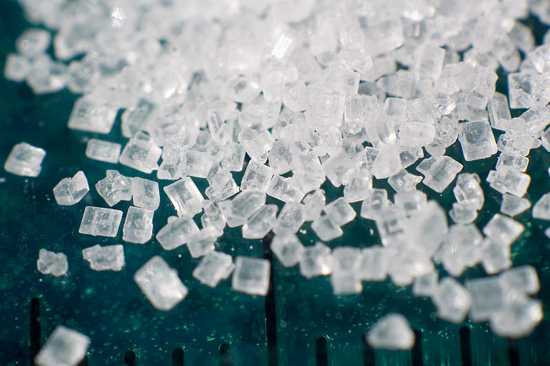 Fact: Cut yourself? Put sugar on it!

Healers in Africa have been putting crushed sugar cane on wounds for generations. Moses Murandu is a nurse who grew up watching his father use the remedy in Africa and was surprised to find that doctors in England didn’t use it. He started a study to research the idea, testing it on patients with bed sores, leg ulcers and amputations before dressing the wounds. They found that the sugar can reduce pain and kill bacteria that slow healing. Sugar is hygroscopic, meaning it naturally absorbs water which the bacteria need to survive. Sugar is also much cheaper than more modern antibiotics. So the next time you cut yourself, give it a sprinkle of sugar before putting on a band-aid! 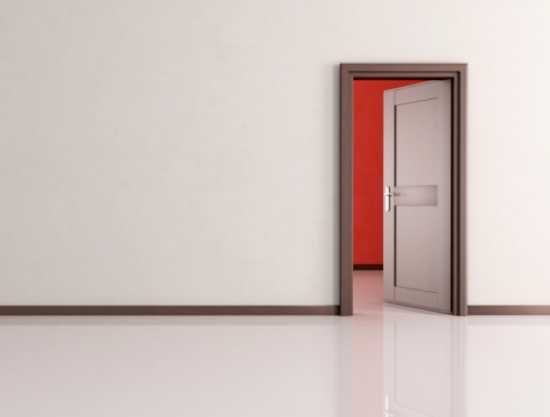 Fact: Forget why you walked into a room? There is a reason.

Have you ever walked into a room and forgot why you were there? And after that, have you ever noticed that you can sometimes remember if you go back through the doorway? There is actually a reason for that. Researchers in Notre Dame conducted several experiments on rooms and their effect on memory. Subjects in the study were divided into two groups and given a simple task while traveling the same distance. The only difference is one group went through a doorway and the other didn’t. They found that people who traveled through the doorway were three times more likely to forget their task. Researchers concluded that our mind perceives doorways as “event boundaries” and that decisions you made in that room are “stored” there when you leave. That is also why you can remember if you go back into that room. 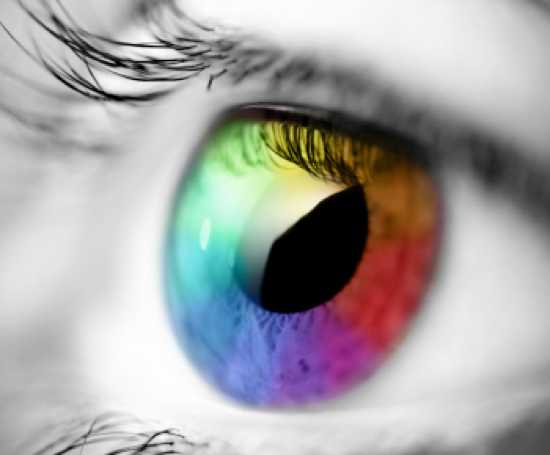 Frustrated because you told your hubby to bring your peach shirt and he grabbed a pink one? It might not be his fault. A study from the University of California shows that up to 50% of women carry four types of color receptors, or iodopsins, rather than the usual three. Normal visioned people will look at a rainbow and see seven different colors, while one with four receptors will see around 10 colors. The reason this happens in woman is that the red and green receptors are located on the X chromosome, while the blue is on the Y. The red and green receptors can be slightly shifted allowing for a greater range of color vision. There are also a small number of women who will have both kinds of red and green, resulting in 5 color receptors. This is also why color blindness is much more common in men than women. 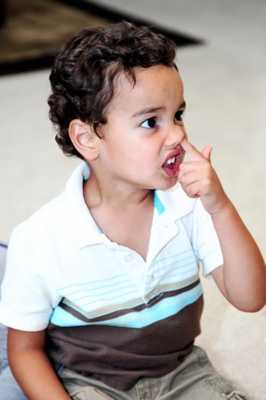 Fact: Eating your boogers may been good for you!

Your nasal mucus (booger) is designed to filter out airborne contaminants and so eating it has long thought to be bad for you, but recent study shows that it may actually help to boast your immune system by introducing those contaminants in small amounts, training your body to recognize and fight against them. But don’t worry, you don’t have to start picking your nose. You have most likely already eaten your boogers, even if you are unaware of it. Mucus accumulated in your nasal passages is often directed backwards and down your throat by the motion of your cilia (hair like structures on your cells used to move things). Yum… 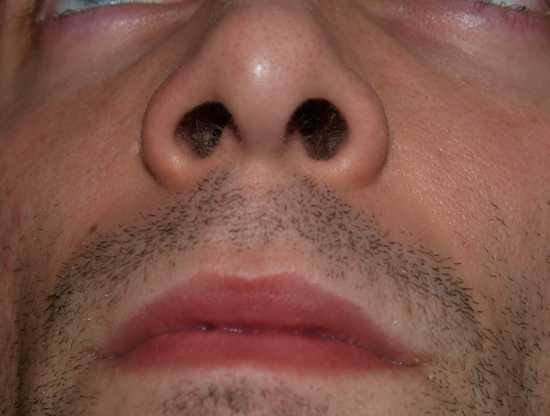 Fact: You probably only breath through one nostril at a time.

This happens in about 85% of people. The truly interesting thing about that is in those people the body with automatically switch between nostrils every four hours or so, although it can vary based on body position, illness or just from person to person. This is accomplished through erectile tissue in your nose similar to that in a penis or clitoris. The erectile tissue will slowly swell up in one nostril, eventually blocking most of it while the tissue in the other one will shrink, allowing for more air flow. It has been found that which side you are breathing from can have an effect on your body. If you are breathing from the right side, for example, your blood glucose levels will rise and you will use much more oxygen. Also, breathing through the right will cause higher activity in the left side of your brain and vise versa. This could be useful in stimulating your right (creative) side or your left (logical) side as needed. 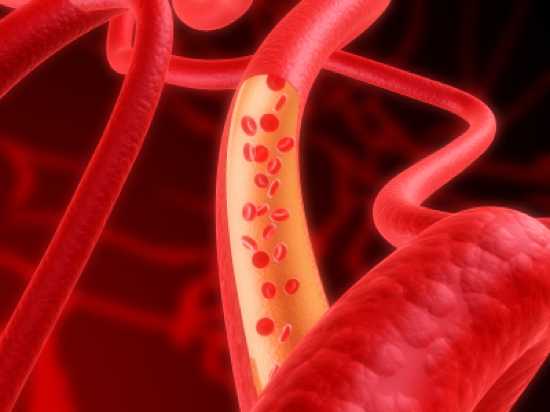 Fact: Every pound of fat gained causes your body to make 7 new miles of blood vessels.

Knowing this, it’s easy to see why obesity and heart disease often go together. Most of the new blood vessels are tiny capillaries, but also include small veins and arteries. This means if you are “only” 10 pounds overweight your heart has to pump blood through an extra 70 miles of blood vessels. The good news is that this also works in reverse. If you lose a pound of fat, your body will break down and reabsorb the no longer needed blood vessels. This is encouraging to dieters, as one pound does not seem like a lot to lose, but even that little bit of difference will result in a large benefit for your heart!