In 1966, Point Pleasant, West Virginia, one amorous young couple encountered something they’ll never forget, something that was literally burned into their retinas (klieg conjunctivitis, medically speaking). What they saw was a a terrifying man-bird hybrid of sorts with glowing red eyes. From there, subsequent reports and all sorts of wild speculation ensued. And with that a need to explain it all. Here are ten common explanations for this otherworldly entity dubbed simply the “Mothman.” 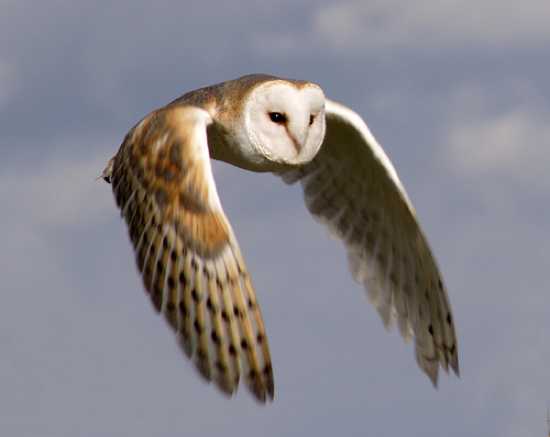 One explanation, according to what Agent Mulder might call a “non-believer,” is that the Mothman is nothing that can’t be found in the natural world; in particular, a barn owl. This particular owl does, after all, fit all the Mothman criteria: their wingspan, when fully extended, makes the bird seem larger than it actually is; their eyes (which also appear to be mounted on headless torsos) reflect a distinctly eery red when flashlights or headlights glow upon them; and they emit a kind of screeching sound for which the Mothman is also known. Myth Busted? Read on… 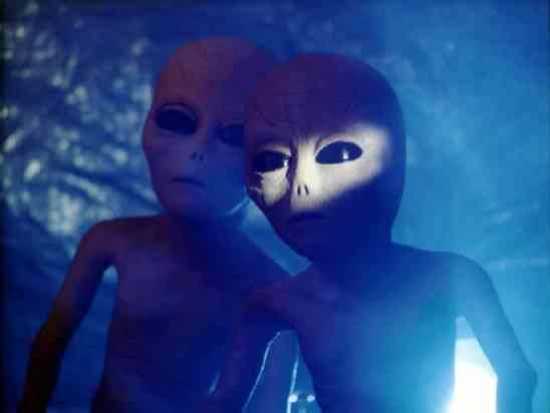 About the time the Mothman sightings were being reported in such high volumes (beginning in 1966 in Point Pleasant, West Virginia), also being reported – and as sorted through and cataloged by paranormal researcher John Keel in his book the Mothman Prophecies – were mysterious energy fields, glowing orbs, weird animal behaviors/disappearances technology failures, loss of time, and the “men in black” who would visit the town and make threatening inquisitions, assuming generic pseudonyms like John Brown or Bob Smith. These things are also true of UFO folklore, which led to the connection – at least in people’s minds – that the Mothman may be a kind of alien. But the fault there lies in the lack of a necessary relationship between cause and correlation. 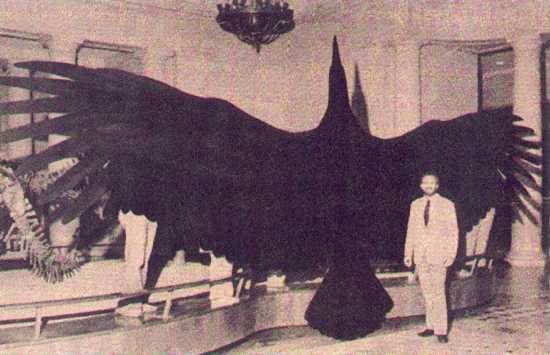 The Native Americans from the area surrounding Point Pleasant had stories of giant terrible birds called Thunderbirds that could easily swoop down and carry away a man. In their depictions and representative artifacts, the images resembled the Mothman, and thus they were lumped in to the mix, as some kind of continuing story, which opens itself up to claims that sightings of the Mothman may go as far back as the early 1600s. 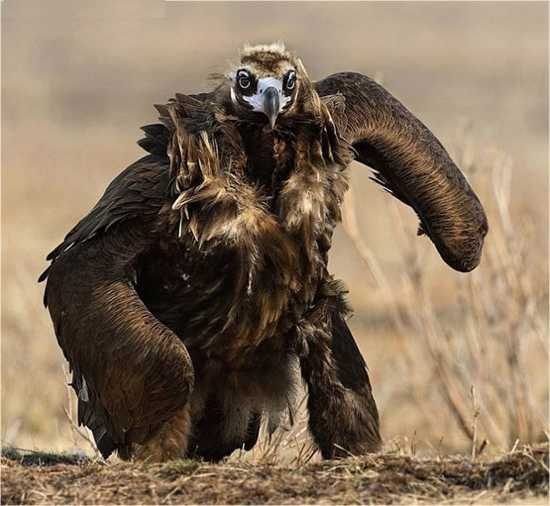 The Mothman seemed to make its home about a former WWII munitions dump, which also used to be a bird sanctuary. This area, full of all sorts of underground tunnels, is also the site of where the creature was first spotted, by a couple of young lovers (the area is called Lover’s Lane, in how secluded it is). The theory is that amidst all the weird chemicals deposited in the area, a mutant kind of bird was born, and thus the “Mothman.” This also sounds a bit like how the incredible Hulk was born… The bird may have been a strayed Sandhill Crane, a type of bird that stands almost as tall as a man, with a seven-foot wingspan and reddish eye-circles. 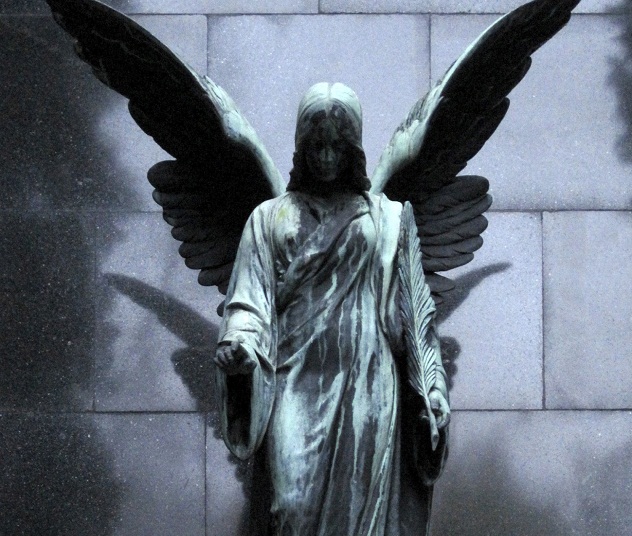 While the Mothman was visiting Point Pleasant, a series of disasters also (coincidentally?) took place – including the collapse of the Silver Bridge, which resulted in a number of deaths. Also, there were phone-calls author John Keel was receiving in which a mysterious person named Indrid Cold seemed capable of telepathy, and various others which carried premonitions that ended up coming true (a plane crash with the correct number dead). These were invariably grouped in with the Mothman’s stay, and the speculation was that this figure was either predicting these events, or perhaps causing them. After the collapse of the Silver Bridge, the Mothman remained silent, as did reports of strange activity. 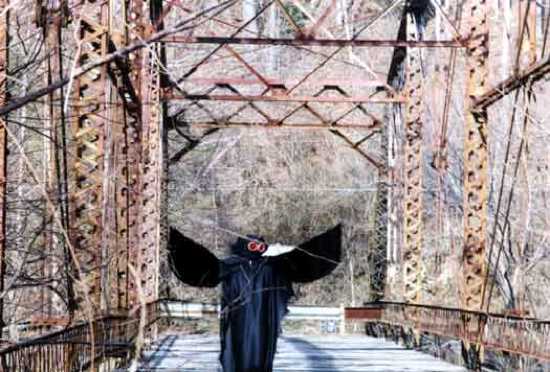 The man who had brought the Mothman into wide public attention in 1970 was named Gray Barker. He wrote on paranormal matters and UFO culture. He was also known to exploit these matters for financial gain – given their massive cult appeal – and to plant hoaxes to screw around with those who took UFO research seriously. John Keel, who wrote the comprehensive book on the Mothman in 1975, was know to associate with Keel, and thus could have been misled in a similar manner. 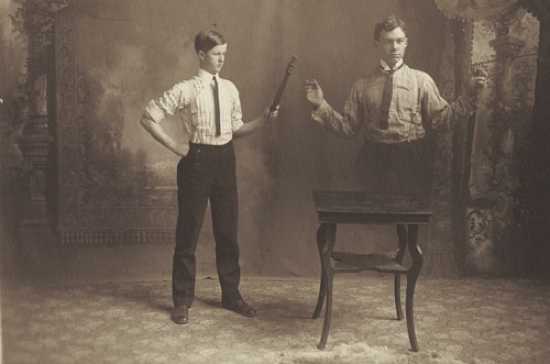 Every individual who reported what they saw – a mysterious figure, glowing eyes, seven feet tall – believed what they saw to be real. As does any UFO witness. But the fact of the matter is, all they had to rely in was their own human sense of perception and gullibility – which has a tendency to be faulty. Some people are willing to believe beyond a shadow of a doubt in what they have no proof of (or anything more than a hazy, fuzzy recollection), and thus they present a conflict of interest within themselves, as inherently unreliable witnesses. 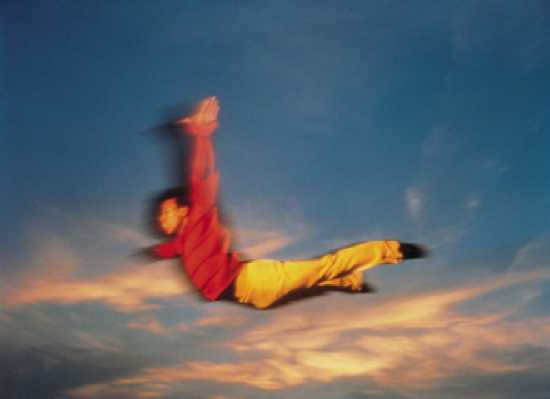 Play along: say the creature is exactly what witnesses say it is (after all their have been numerous accounts, whose stories largely corroborate a like being). Say the creature exists in a world that fosters supernatural activity. If that were so, this being would be a seven-foot-tall man with wings and large, red, plate-like eyes fixed at the center of its torso. It would look and sound like Mothra. Imagine a world where these things came and went as they pleased (though usually while most people were too distracted to notice or snap a picture). 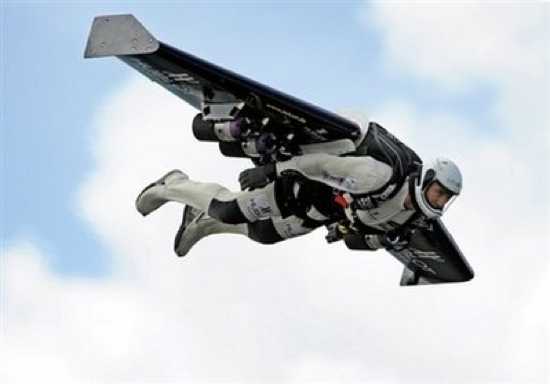 Another theory from the school of skeptics is that this Mothman was again misidentified as a sort of flying machine or low-flying plane in the night (what might be confused with a UFO as well). This doesn’t account for its ability to take off upright and without the sound of a rocket engine or propeller. Which only allows for the possibility that it could be some kind of Da Vincian pedal-operated flying machine that makes no engine sounds, just a poorly-lubricated squeak (which might explain the shrieking noises). Now how to explain the bloody eyes and burning eyes the witnesses experienced after witness entrancing red glows and being exposed to high levels of UV radiation… 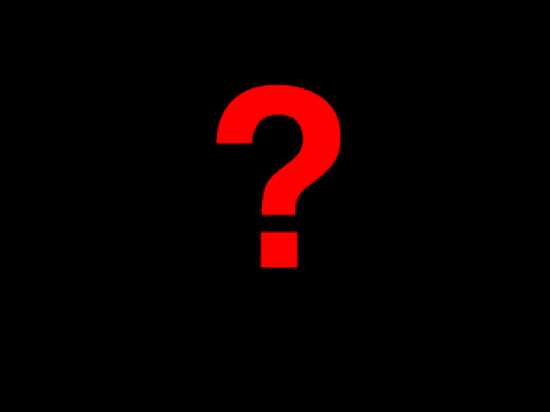 Simply put, not everything can be explained. Sometimes a weird occurrence (or series of them) has no easy explanation, or at least one blanket explanation to cover them all. Perhaps each witness experienced some kind of buffet sampling of one of the many explanations aforementioned, or maybe it was something new entirely. Maybe science hasn’t caught up to what strange things exist in this world and the Mothman is just one of them. What we do know is that there is a definite air of mystery in Point Pleasant, WV. Whether it’s man-made, natural or supernatural, it’s interesting. And definitely worth poking around at.

10 Confounding Secrets Taken To The Grave