It is well known on Listverse that I love history; it may be lesser-known that the 18th century is my favorite period in time – followed shortly after by the Middle Ages. Many of our lists dealing with historic times tend to discuss the nice parts – not intentionally avoiding the bad – just lacking space on a list for both. This list looks at ten rather unfortunate parts of Western history in the 18th century. 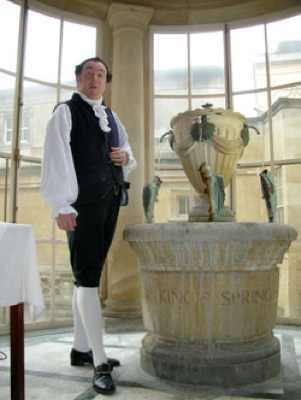 Today we place high value on personal hygiene but back in the day people could go from cradle to grave without ever immersing themselves in water. Many people believed that bathing was unhealthy and that soaking in water, especially hot water, would let disease enter the body. Even if you did decide to take a bath, you would not even have contemplated taking off your clothes – a habit that remained right through to the end of the 19th century! 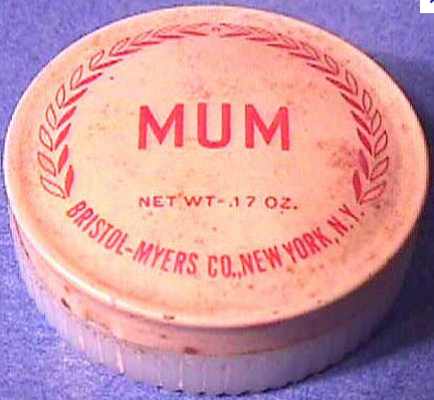 Deodorant was not invented until the 1880s, so most people were entirely comfortable with smelling like a goat most of the time. The rich would try to hide this smell by dousing themselves in perfume. We all know that doesn’t work. While 9th century polymath Ziryab did introduce the idea of underarm deodorant to Moorish Iberia (parts of Spain, France, Portugal, and Gibraltar) the idea never caught on. It wasn’t until 1888 that the first commercially produced deodorant began taking the west by storm. It is still available today – the brand was “Mum.” 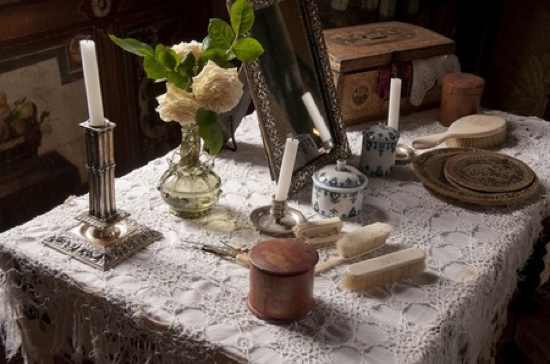 Women did not groom their body hair. In the Western world, removal of body hair did not become common until the 1920s. Of course there are some nations (that shall not be named) who do have a reputation for their women still not grooming body hair. Enough said about that, I think!

Homes stunk of urine and feces. There was no indoor plumbing; most people relieved themselves into a chamber pot, which could be left to sit, until someone decided to throw it out the nearest window. In later times these chamber pot visits were less frequent as outdoor lavatories were invented – but even in the Victorian era chamber pots had their place as a night time emergency loo. 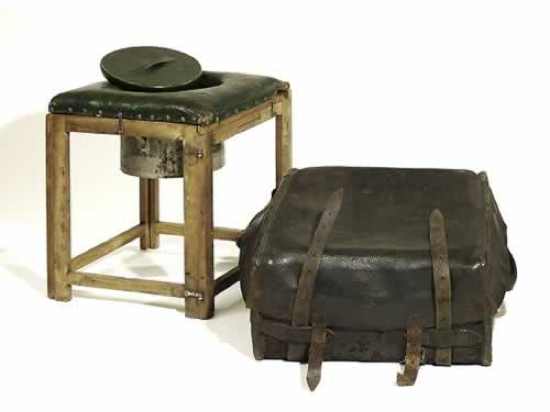 Toilet paper wasn’t invented until the late 1800s, so you did your best with whatever was available. The rich might have had the luxury to wipe themselves with strips of linen. The poor used old rags, moss, leaves and good old trusty hand! Even the Ancient Romans fared better – they used cloth on a stick which was dipped in a bucket of water! Pictured above is a portable 18th century toilet. 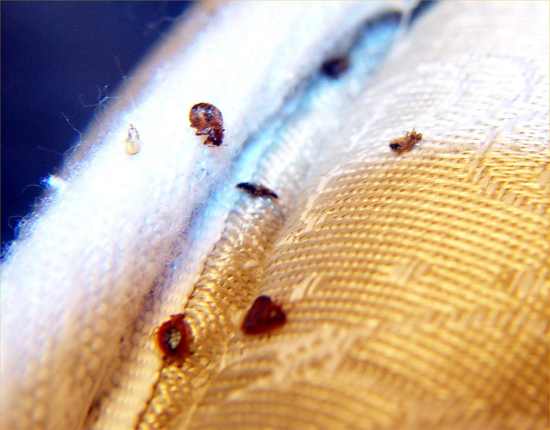 Bed bug infestation was rampant. They were simply considered a normal part of life. Unfortunately these bed bugs were undoubtedly the cause of many illnesses spreading. They remained a constant problem until well into modern times. In the Victorian era, women were recommended to wipe all the beds down with kerosene to kill these unwanted guests.

4
Time of the Month 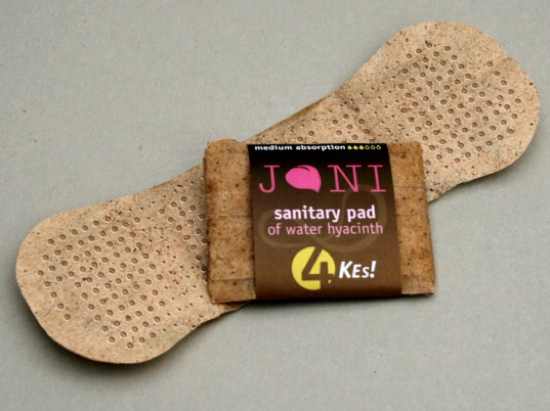 Women had few options when Mother Nature called once a month. Some would use a piece of cloth which would be reused several times. Rather unpleasant really, given that you had to dry them on the washing line with all your other smalls. Best not to look over the fence! Others simply used nothing and let gravity do its thing. 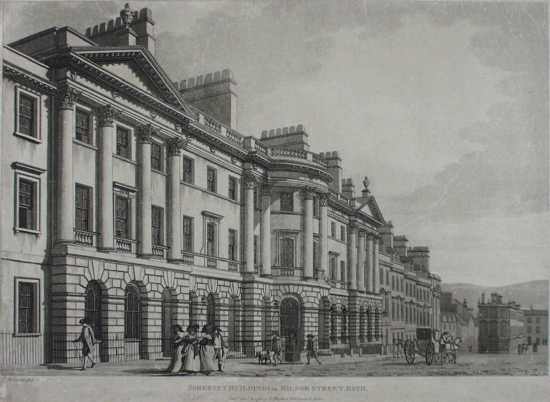 In larger urban areas, the streets smelled of a mixture of animal dung, human feces and rotting plant matter. If you ever wondered where the gentlemanly tradition of the man walking on the outside arose, look no further; of course, it was also in part to protect his “lady” from water splashes from passing carriages. When you next watch a movie where a man gallantly throws his cape across the ground for his lady to pass – remember: it may not be a puddle he is covering. 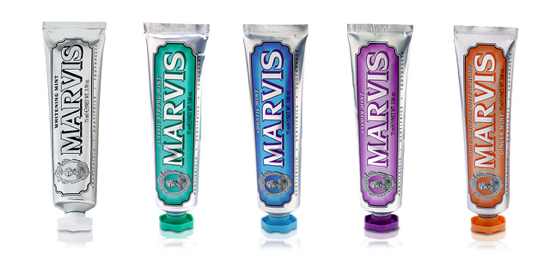 Dental hygiene was little more than a toothpick and maybe wiping down your gums with a cloth. Women generally had worse dental hygiene than men due to vitamin loss from pregnancy. While this was true for the poor, Italian company Marvis began making their toothpaste in the early 1700s (they still make it today). But frankly the poor were probably more concerned with buying meat than fancy Italian toothpaste. It definitely wasn’t an “essential.” 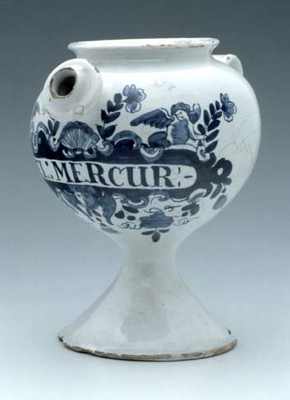 Everyone was infested with head and body lice. But never fear, they had an amazing cure for this: mercury! 18th century Europe had a love affair with mercury. They ate it, they rubbed it on their skin, and then they went batshit crazy and died. On the positive side – at least it killed the lice first!