Carl Tanzler also known as Count Carl von Cosel (February 8, 1877 – July 23, 1952) was an American radiologist of German decent who became morbidly obsessed with with one of his young patients, Elena Miagro “Helen” de Hoyos (1909 – 1931). At the time Tuberculosis was still a dreaded disease that took the lives of many who suffered it. Tanzler’s job meant that he came into a lot of contact with TB sufferers which is how he met Elena. He fell in love with her – after seeing an apparition of his future love (a dark-headed woman bearing a striking resemblance to his patient). 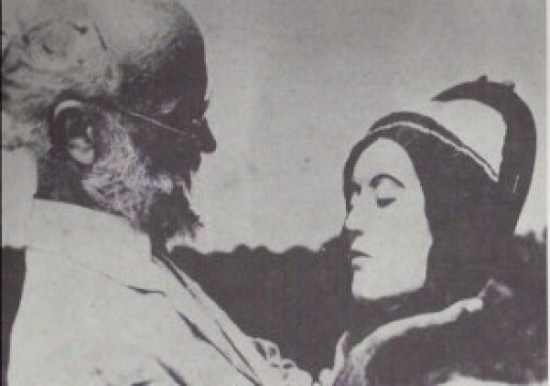 In 1926 Hoyos married Luis Mesa and became pregnant with his child. She miscarried and Mesa left her – moving to Florida. Tragedy followed tragedy and some members of her family became ill with TB – the dreaded disease which ultimately caught up with Hoyos as well. She began treatments with Tanzler who immediately recognized her as the woman of his vision and he sought to save her. Unable to hide his love for her he also began buying her gifts of jewelry and clothing. He admitted his love to her – a love that would go beyond the grave.

Despite Tanzler’s hard work, Hoyos died. Tanzler (with no arguments from the Hoyos family) paid for the funeral and the erection of an above-ground tomb for his beloved Elena; a tomb with which he would become very familiar. Every night when he finished work – when most people were at home eating dinner – Tanzler would visit Elena’s tomb; but he didn’t just lay flowers. He had a key and would let himself in and sleep beside her corpse. After six months of practicing this bizarre ritual he decided to go one step further. He stole Elena’s body from the tomb and took her to his home. The details so far are bizarre enough but Hoyos has more indignities to suffer in death. 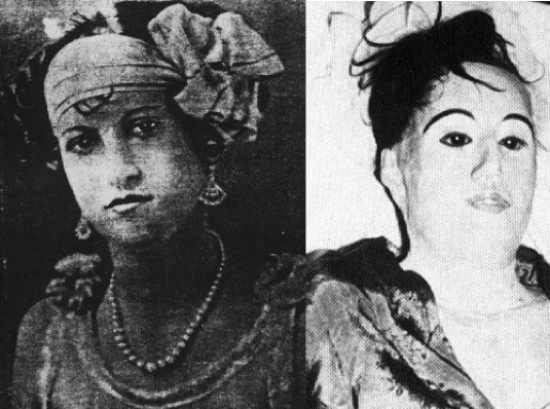 Tanzler reconstructed Hoyos’ decomposed body by rejoining disjointed bones with piano wire and he stuffed her body with rags. He gave her glass eyes and, as her skin disintegrated, he replaced it with layers of silk soaked in wax. As her hair fell out he made her a wig with hair given to him by her mother after the funeral. He dressed her in finery and sprayed her liberally with perfume – much needed given the strong stench of decay. She spent her days and nights in his bed. He went so far in his madness as to add a tube into her vagina so he could have sex with her.

A horrifying 9 years later, Hoyos’ sister heard rumors that the doctor had her sister’s corpse in his house and she confronted him. Tanzler was arrested and psychologically examined. he was found competent for trial and was charged with destroying a grave and removing a body without authorization. Fortunately for Tanzler and unfortunately for Hoyos’ family, the statute of limitations prevented a conviction.

The body of Elena Hoyos was put on display at a local funeral home because of the extreme media coverage surrounding the bizarre events. Eventually her corpse was returned to the graveyard but she was buried in an unmarked spot so Tanzler wouldn’t be tempted to disinter her remains again. 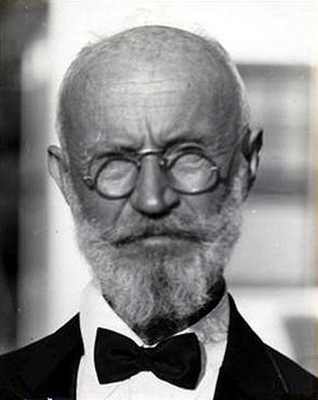 Tanzler moved and wrote an autobiography that appeared in fantasy magazine “Fantastic Adventures.” Undeterred by his previous arrest, he created a new effigy of Elena Hoyos from her death mask. This effigy was found in his home when Tanzler died (left undiscovered for three weeks). Some reports claim that Elena’s body was returned to him secretly and that the effigy was, in fact, her real remains. 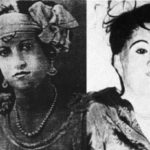 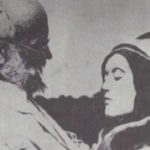 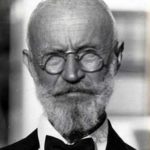 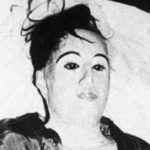 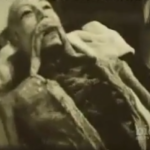 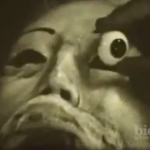 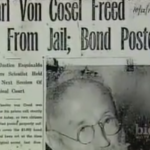 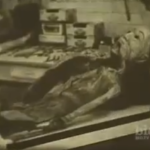 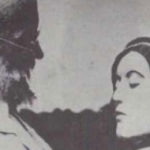