Empirical proof helps us validate what we should and shouldn’t believe, but sometimes cold hard facts just aren’t available. Even when we don’t have solid proof, however, humans still tend to extend their sense of belief to certain phenomenon. From things we could never see with the human eye to life forms that have yet to be verified, here are the top 10 things we believe despite a lack of verifiable proof. 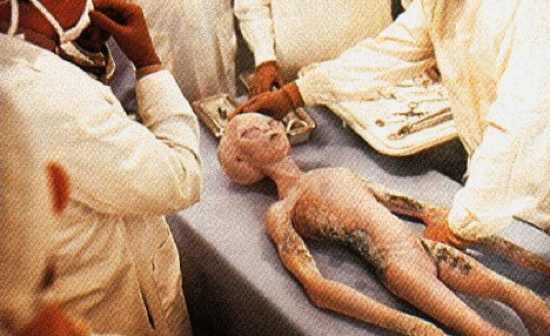 While conspiracy theories and UFO sightings abound, we don’t have verifiable proof that other lifeforms exist in the space beyond our own planet. Still, many people firmly believe that there is life on other planets, or that life did exist at some point in the past. From video claims of inexplicable objects in the sky, to personal testimonials from people who say they’ve been taken into a spacecraft, we want to believe that there is more to life than what is on our own planet even if it has yet to be scientifically proven as fact. 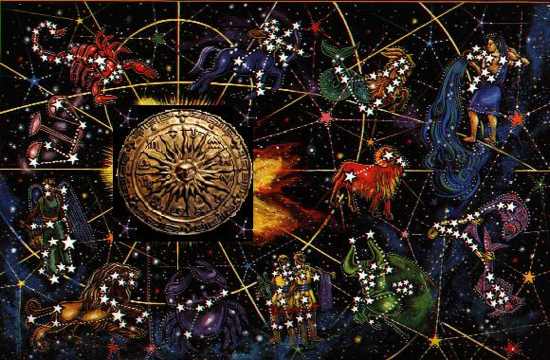 The notion of astrology is not a new one; people have been making major life decisions by the stars for centuries. Without any real proof that the way the planets and stars are aligned will actually shape a person, we believe that if we are born under a certain zodiac sign we are bound to a particular disposition and set of skills. Daily horoscopes and astrological charts have become a guiding tool for many people, who truly think that one’s birth date determines her fate and can help her make day-to-day decisions. 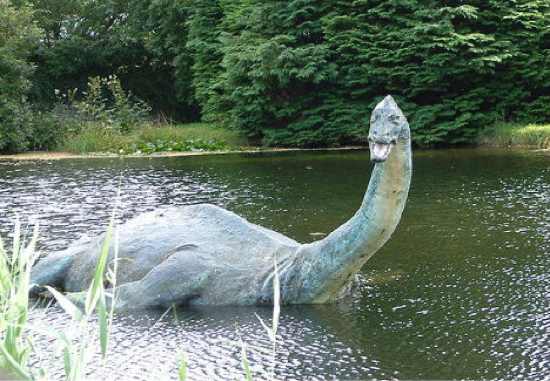 Cryptids are animals whose existence has never been proven by science, such as Bigfoot or the infamous West Virginia Mothman. Enough sightings and amateur photographs exist that we consider it possible that these creatures really do walk or swim the Earth with us, even though they don’t exist in museums and aren’t officially acknowledged. Until the Loch Ness monster or another cryptid is captured, they will continue to be merely mystical creatures of which no proof exists. 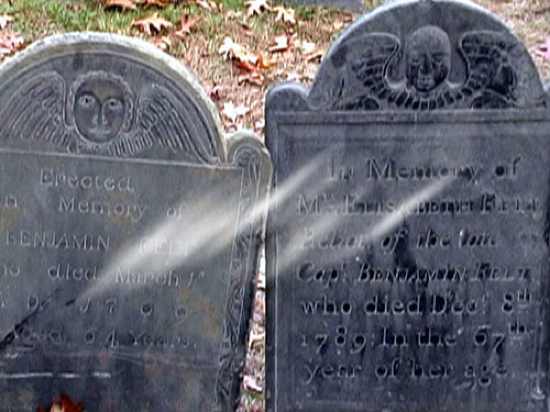 Anyone who claims to have seen a ghost might say that there is proof of spirit life, but skeptics would argue that any ghostly sighting can be explained away by lighting tricks or other logical reasons. At the end of the day, there may never be indisputable, tangible proof of ghosts. While ghost hunters have electronic tools meant to measure ghost activity, results are open to interpretation. Yet, we believe in ghostly encounters and phenomenon – that when things go bump in the night or move suddenly, a ghost can be the cause. 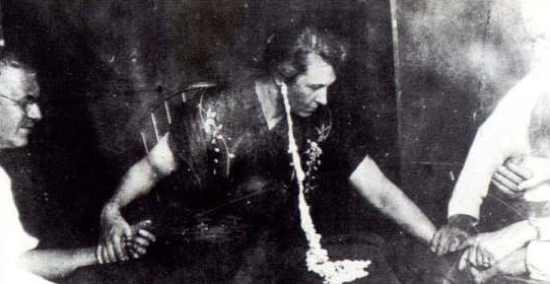 Psychic mediums purport to talk to people who have died and gone to “the other side.” Mediums convey details that they supposedly hear from the deceased to loved ones who are still alive. Despite any way to really measure how psychics come by the information they doll out, we believe that they are someone seeing and hearing signs from dead people. While psychic mediums offer a less than 100% accuracy rate, the desire to speak to our dead family and friends is so great that we overlook their mistakes and grant them the benefit of the doubt. 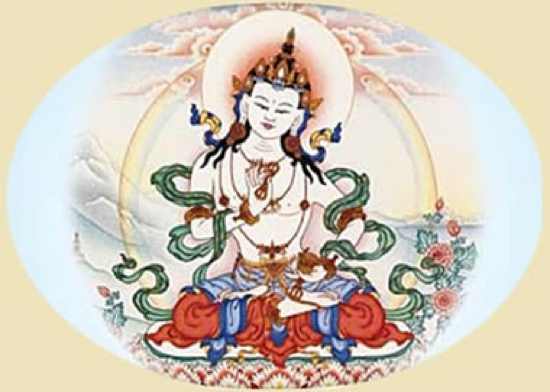 Whether you call it karma, or just “what goes around comes around,” people have a common belief that the behavior you exhibit today somehow informs what happens to you down the road. With no more than anecdotal proof, we think that acting morally or fairly now will yield positive things for us in the future. Despite the simple fact that we can never prove that karma exists, it remains a principle that many people live by in the hopes that they can reap the benefits it promises. 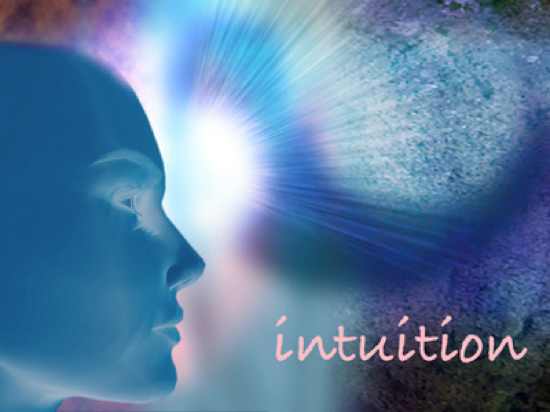 Call it a gut feeling, or intuition, but we believe that sometimes a sixth sense provides us silent guidance. Intuition can tell us when to distrust someone, end a marriage, avoid a certain street, or steer us in any number of directions. With seemingly no logical explanation, our intuition helps us make decisions with confidence and allows us feel like we are making a decision based on a trusted power that is bigger than ourselves. We give intuition credit for showing us which way to go when we hit a fork in the road. 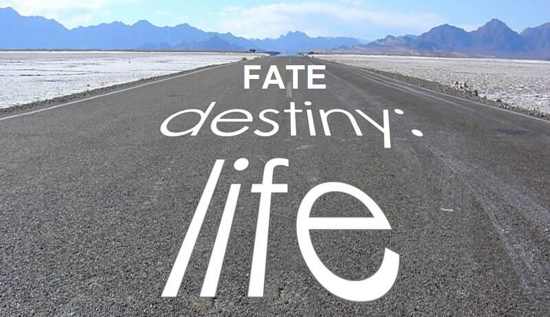 The phrase “everything happens for a reason” is thrown around quite a bit, especially after something unfortunate happens. While we have no real reason to suspect that there is a sense of reason to life’s events, we tell ourselves that certain events – if not all of them – are fated to fall into place in precisely the way in which they do. The idea of destiny gives us comfort and helps us to pick ourselves back up after a disaster or hurtful life event. 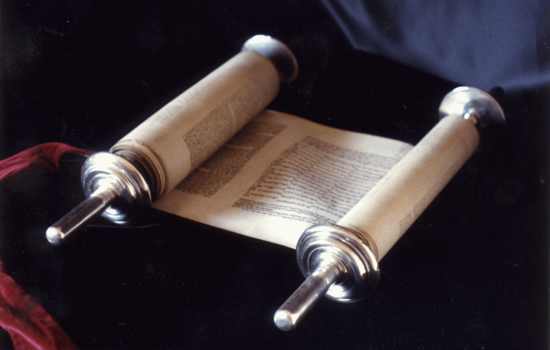 Regardless of one’s background, most of us believe in an organized religion of some sort. Religions are taught through texts, such as the Bible, which are thought to spell out exactly how a higher power wants humans to live. We believe stories about people who lived for hundreds of years, completed fantastic feats, and even managed to overcome mortality – because they are a part of a religious text. Though no proof exists that these writings are a true reflection any higher power, people do their best to abide by the rules and morals outlined within religious books. 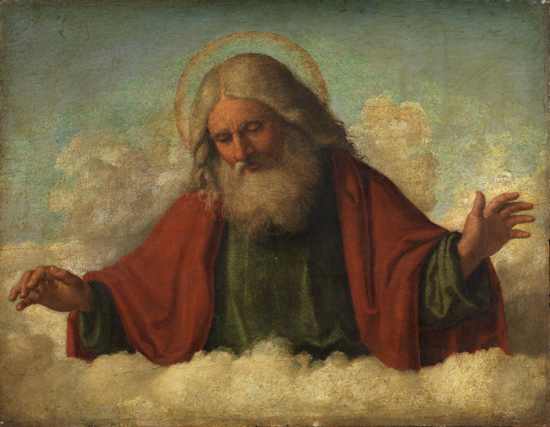 Easily the biggest leap of faith that humans take is believing that a higher power, or God, exists and somehow sees and guides our life. From thinking that an inner prayer is heard, to the belief that we will come face to face with a higher power after death, we think that God is not only real but everywhere. By definition, God cannot be proven through empirical evidence, and yet the notion of a higher power is something that ties us to some of the earliest people and each other.