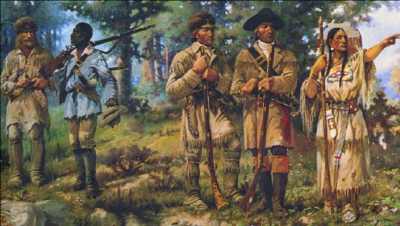 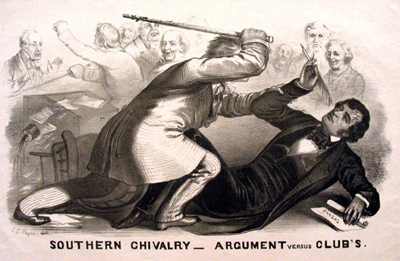 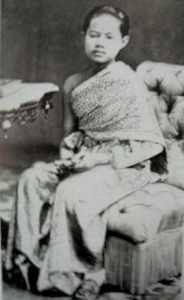 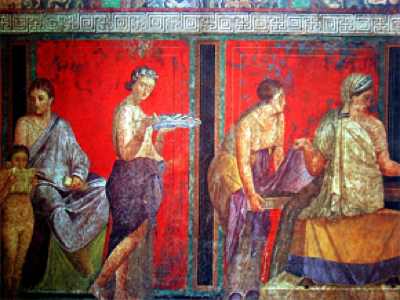 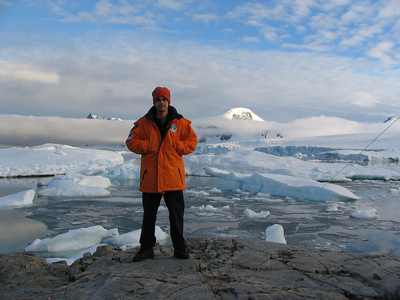 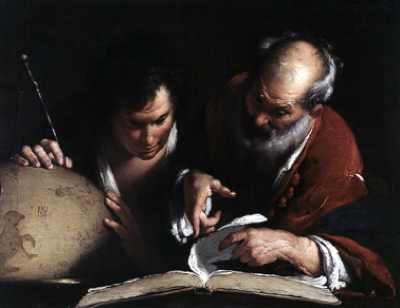 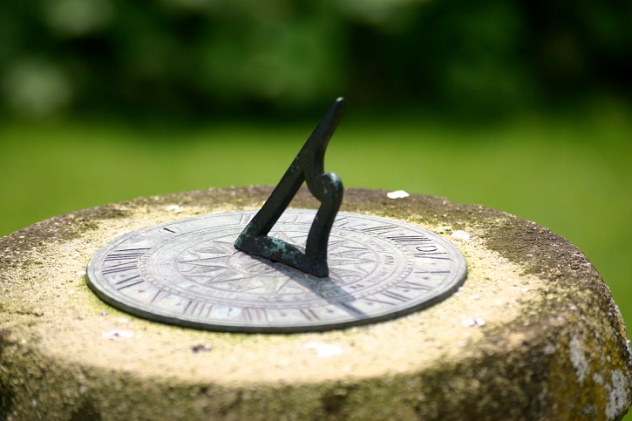 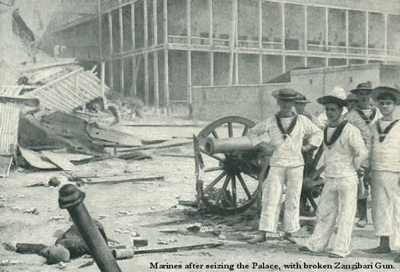 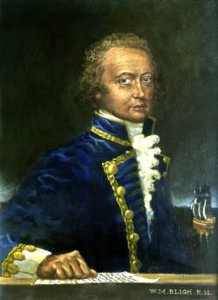 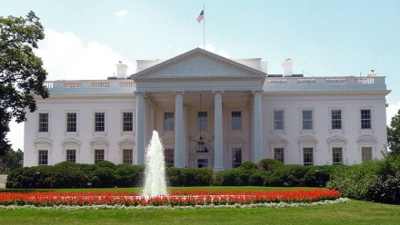 10 Famous People Who Were Secretly Spying On Us