Scandinavian technology has come a long way since the Viking raids. Despite being beautiful, blonde, and tanned, Swedes also direct films, write books, and distill vodka. The land of the midnight sun has contributed a diverse array of ingenuity to world culture, from a troublesome pirating website to a unique troubled heroine with a punk mohawk. Read on to learn about some things you are most likely familiar with, but weren’t exactly aware of their Swedish origins. Perhaps these tidbits will help you keep an inebriated conversation going next time you meet a bewitching Swede. 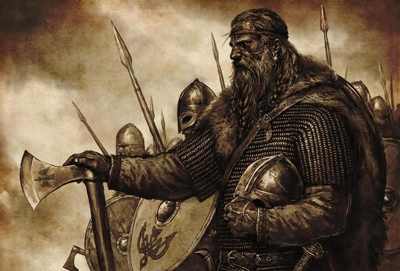 ‘Viking’ originally meant ‘to go on an expedition’ or ‘to go raiding.’ The word immediately conjures up pigtails, horned-hats, and longships with dragons carved in the prow. However these familiar images are more myth than truth. In the 19th century renewed interest in the Vikings resulted in a Romanticized version of the Viking. This renewed interest was known as the Viking Revival. Painters Sir Frank Dicksee, Albert Goodwin, Henryk Hector Siemiradzki, and Robert Gibb depicted Viking funerals and raids. Later, Nazi Germany adopted the Viking as a symbol of the master race and aspects of Viking paganism were applied to Nazi mysticism.

9
The Girl with the Dragon Tattoo 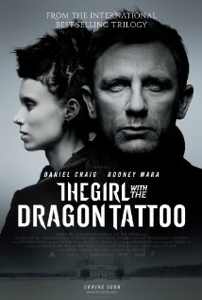 This Swedish novel became a bestseller in the United States after it was published posthumously and was turned into a major film directed by David Fincher (director of Fight Club) and starring Daniel Craig and Rooney Mara. The movie also featured a soundtrack by Nine Inch Nails frontman Trent Reznor. Written by Stieg Larsson, The Girl with the Dragon Tattoo was originally titled “Men Who Hate Women” and was inspired by Larsson’s guilt over not helping a friend whose assault he witnessed when he was 15. Most of the novel takes place in real and fictional locations in Sweden like Stockholm and Uppsala. 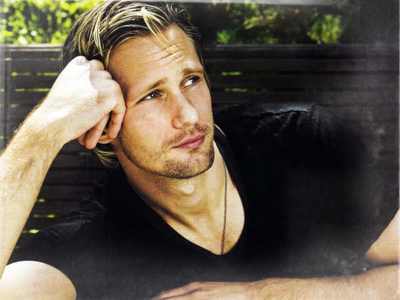 This 6’4 former Swedish Marine gained recognition for his role as Eric Northman in the popular HBO series True Blood. He also had a small part in Zoolander in 2001 as one of Zoolander’s male model roommates. Since then Skarsgård has also starred in Rod Lurie’s Straw Dogs and Lars von Trier’s Melancholia. Recently he has been seen promoting his new fragrance “Encounter” for Calvin Klein and he is rumored to play Christian Gray in the upcoming film version of the popular 50 Shades of Grey book series written by E.L. James. 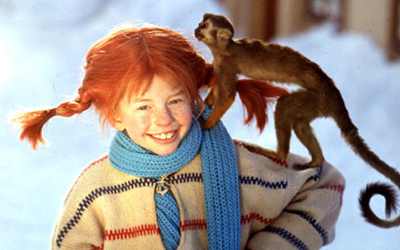 While largely usurped by Strawberry Shortcake, some may still remember Pippi Longstocking’s t.v. series and films. She was created by Swedish author Astrid Lindgren. Like another popular Swedish character, the adorable overalled Bamse bear, Pippi has superhuman strength. Stieg Larsson has stated that Lisbeth from his Millennium series was based an an adult version of Pippi Longstocking. 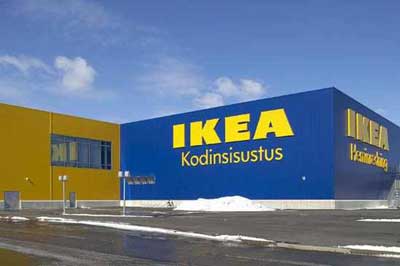 IKEA has become the largest furniture retailer in the world. The company was founded in 1943 by Ingvar Kamprad. Kamprad was part of the New Swedish Movement, which supported Nazi Germany during WWII and promoted Swedish nationalism and fascism. Some of IKEA’s malevolence continues: throughout the last decade IKEA has been criticized for offending the Goth subculture and Denmark. A controversial bedding packaging read “Brightens up your grad’s dorm. Unlike a creepy gothic room-mate, who can be a bad influence.” They also named all their cheap rugs after places in Denmark while they named all of their most expensive furniture after places in Sweden. 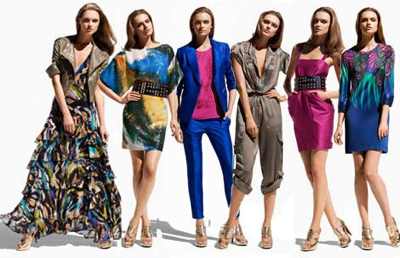 H&M is the world’s second largest clothing retailer, behind the notorious Zara and ahead of GAP Inc. The style of clothing is meant to mimic current runway trends and is promoted through advertising campaigns featuring well known figures like David Beckham and Sasha Pivovarova. H&M has also hired designers such as Versace to design its seasonal lines. Earling Persson founded the company in 1947 and H&M’s headquarters are now in Stockholm. The company has over 200 stores in the United States. Locations such as Las Vegas are multilevel and decorated with suspended disco balls and mannequins in jumping poses. 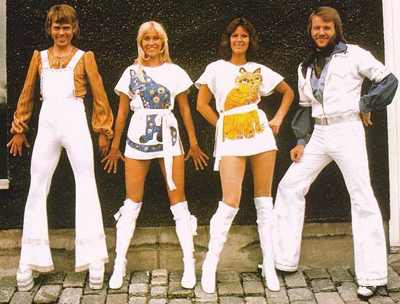 Everyone is familiar with “Dancing Queen.” ABBA was formed in 1972 and Dancing Queen was released in 1976. The single became one of the most popular songs of the 1970s. The band influenced musicians such as Lady Gaga, whose song “Alejandro” is similar to the ABBA song “Fernando.” ABBA’s eccentric stage costumes often featured capes, space boots, jumpsuits, robes, and swimsuits. The band broke up in 1982. 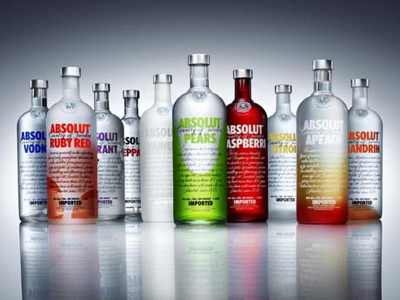 Swedish spirits manufacturer Lars Olsson Smith created Absolut in the 1877. Absolut is the most internationally distributed alcoholic spirit in the world, popularized by its 1980s ad campaigns. Absolut commercials target a variety of audiences, featuring things like a large-scale pillow-riot, a drag show, and fractal reassembly of the distinctive Absolut bottle. Smith became known as “The King of Spirits” in Sweden, where he overthrew Stockholm’s monopoly on alcohol. Recently Swedish House Mafia featured Absolut vodka in the music video for their single “Greyhound.” 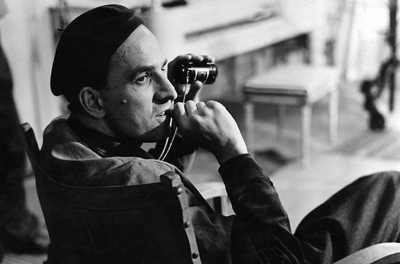 Anyone who’s been to art or film school knows Ingmar Bergman. Woody Allen has called him the greatest film director of all time. Sweden provided the setting for the majority of his films which often focused on mortality, madness, and betrayal. His best known films are The Seventh Seal and Wild Strawberries. The Seventh Seal is the origin of the familiar scene of a human playing chess with a personification of death. 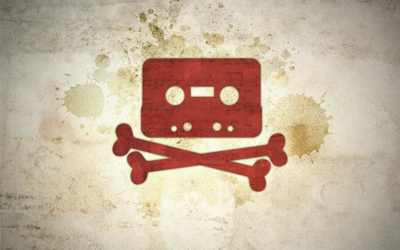 Perhaps you might not have been aware that the “.se” at the end of urls refers to Sweden. The Pirate Bay is a Swedish file-sharing website, used to search for BitTorrents, and one of the largest facilitators of illegal downloading in the world. Many countries and websites such as Facebook have blocked access to the Pirate Bay as well as distribution of its links. An anti-copyright organization headed by Gottfrid Svartholm, Peter Kolmisoppi, Fredrik Neij, and Carl Lundström created the website and launched it in 2003. In 2006 Stockholm police officers raided their headquarters and confiscated their servers, but they were soon back in action. The newest technology added to the downloads section are “Physibles,” objects that could be copied using a 3-D printer. In September 2012 co-founder Gottfrid Svartholm was placed in solitary confinement.

On the advice of our Facebook fans we realised that we had left out a vital Swedish contribution to our lives – the Swedish Chef! How could we forget him? Most of us are probably familiar with his chop-happy antics in the kitchen. I will leave you with a great clip of his from The Muppet Show.