The late, great George Carlin once said, “A rat will do a lot of disgusting things, but it will not [censored] a dead rat.” Here are ten sexual practices strangely peculiar to humans. For the sake of interest it would be great if anyone experienced in one of these fetishes could tell us a little about their experiences in the comments. I should also mention that there are no disturbing images on this list but there is disturbing content. 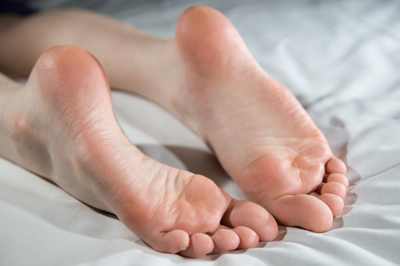 For men, the foot of another person represents power and authority, since to fondle it in any way usually requires the fetishist to get on his hands and knees, or lie down. This closely relates to “crushing,” the fetish of watching a foot stomp breakable objects like walnuts. 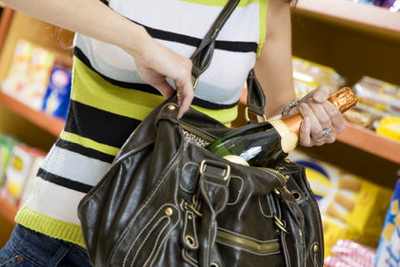 Sexual arousal derived from stealing. The fetishist typically begins this lifestyle by stealing from his or her significant other, then amplifying the thrill by stealing from total strangers. The objects stolen are usually secondary in importance, small objects that can be quickly and easily hidden and walked away with.

The fetishist then finds a secluded spot and pleasures himself, sometimes using the stolen object. This fetish includes a practice of which most serial killers are guilty: removing body parts from their victims to keep as trophies. Ed Gein kept a box of noses under his bed. 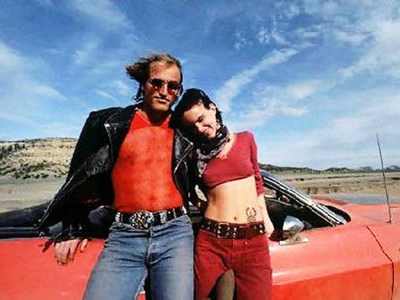 From the Greek “hubris,” or recklessness. This fetish actually has more female than male indulgers. It involves the sexual arousal of one person at the illegal exploits of another, almost always the crime of armed robbery or murder. The practitioners of this fetish are rarely as well known as their objects of desire. John Dillinger, a particularly handsome criminal, earned a vast female following, especially after he made it known that he only robbed from the government, never ordinary citizens. He became Robin Hood.

Richard Ramirez, who raped and murdered at least 14 people, conducted correspondence from prison with Doreen Lioy, possibly the most famous hybristophile in history. They eventually married in prison, and she has sworn that if he is executed, she will commit suicide. 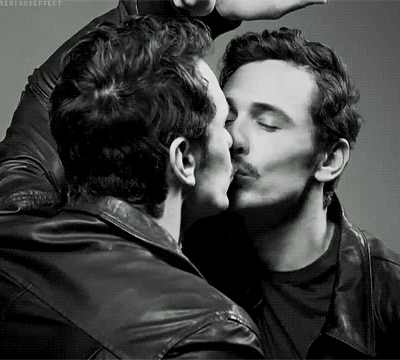 This has much in common with narcissism, the obsession with, or worship of, oneself. Mirrors are quite popular in pornographic films, allowing for creative camera angles, and the ability to fill up an entire room with flesh tones. 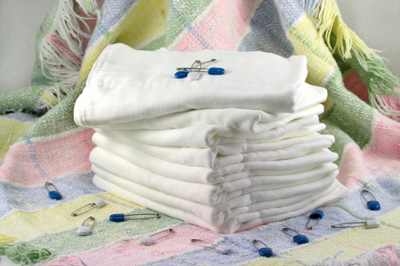 This has a lot in common with paraphilic infantilism, or roleplaying as an adult baby. It has nothing to do with pedophilia, but some fetishists of one have been known to engage in the other. An enthusiast of this paraphilia derives sexual arousal, frequently to the point of automatic orgasm, from dressing in only a diaper, or watching someone else do so. 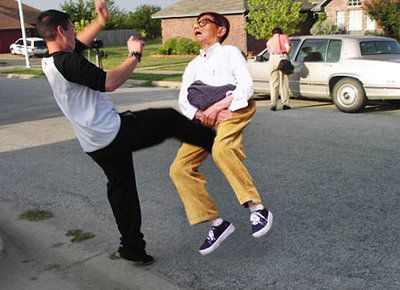 It means precisely what it sounds like. The fetishist is sexually aroused by being struck in the groin, or by watching others being struck in the groin. This is a subcategory of masochism, and by definition requires a sadist to perform the striking. Men make up about 90% of its adherents, but some women also indulge in it, and this practice is referred to as c__tbusting.

Endorphins are more powerful than morphine, and the brain releases very few in most instances. They numb the irritated nerves and give the person’s entire body a natural high. No other part of the body is as sensitive to blunt impact as the testicles, except perhaps the eye. Kicking is the most common method of striking, but kneeing, punching, and squeezing are also common. 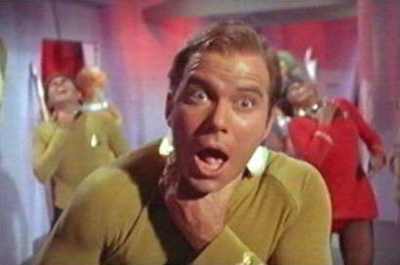 This is extremely dangerous, since a person may not be able to think clearly during an orgasm, and certainly cannot think as clearly while choking. If pressure on the neck is not released in a timely manner, the fetishist may black out, and thus hang himself. This is precisely what happened to film actor David Carradine. 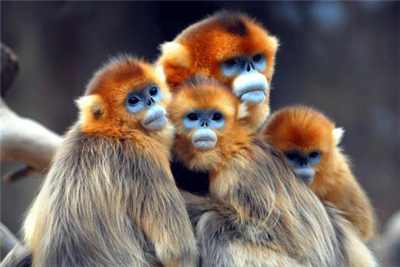 Also called bestiality, it is enjoyment of sexual intercourse with non-human animals. By far the most common animals involved are the horse and the dog. The reason for the former is the gargantuan genitalia; for the latter the availability and trainability. Chickens (for which the fetish is fatal), goats, sheep, and especially any farmyard animal are the most typically used. Most animals involved simply do not care. Dogs and some horses can be trained to enjoy the intercourse.

Both men and women engage in this fetish, and have done so since at least the time of Leviticus, in which there is more than one verse devoted to stopping it. Sex with horses is extraordinarily dangerous, as the horse can and does rip through the colon or penetrate into the uterus, causing an agonizing death. This is what happened in the infamous viral video of Kenneth Pinyan, aka “Mr. Hands.” 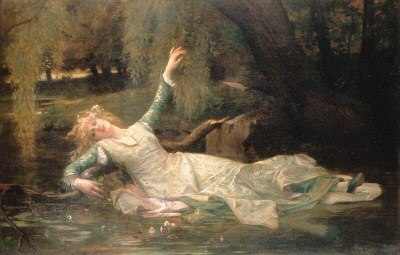 Enjoyment of sexual intercourse with dead bodies. This deviance has nothing to do with murder, but the two are frankly inseparable, given their storied history together. Humans rarely come across dead human bodies, at least in “civilized countries.” Thus, the most common occurrence of necrophilia is courtesy of a murderer, usually a serial killer or sexual sadist, who immediately, and sometimes for protracted periods after the murder, satisfies his desire to “own” the victim in every way possible. Not only does he enjoy owning the victim’s life, but he then has what Ted Bundy called “a bag of flesh” to do with as he pleases.

Bundy is most notorious for having indulged this paraphilia on the bodies of many of his victims, often for so long that he only stopped when putrefaction set in. But the word incorporates sexual intercourse with non-human dead bodies, as well, and there have been reports, over the ages, of people finding dead animal carcasses, especially large ones, like deer or bears, and copulating with them. Some people have been known to shoot animals and then engage in intercourse with them. This qualifies for #3, as well. 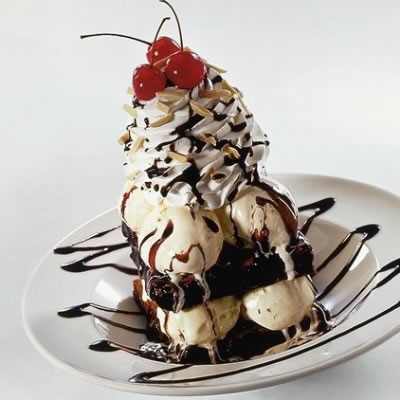 That is to say, sexual satisfaction from feces. There are very few plausible explanations for the sexuality involved, but its fetishists do exist, albeit rarely. Most of them go no further than enjoying the sight of another person defecating, then closely studying the feces. An even rare subcategory of this fetish is called coprophagia, which is sexual gratification from eating feces. Almost all coprophages begin the fetish by orally stimulating a partner’s anus. It is extremey dangerous, as it carries a high risk of infection or disease.

One of the most common examples of this paraphilia relates to bestiality: during sexual intercourse with the animal, the person also copulates with the animal’s feces. Horse excrement is mostly grass, and so fibrous that the grass can still be easily discerned, and some coprophiles become coprophages by consuming horse feces. The one and only Albert Fish, and may he fry in his own cooking oil, was an adherent to this fetish, as well as every other entry on this list.