Wherever we go, we’re surrounded by sounds. Although we usually we take them for granted, they can sometimes be used in ways we didn’t expect. At the more obvious end of the spectrum, the soothing sound of a river can send off serene chemical reactions in your brain; likewise, the sound a construction workers drilling in concrete at 6am can do the opposite. The sound of someone’s vocal chords can equally inspire you to rescue someone from the flames of a burning house, or to join in a riot. Sound can heal or hurt. It has an undeniable and surprising power, given that it is only really vibrating energy. This list offers some fascinating ways people have harnessed this natural force. 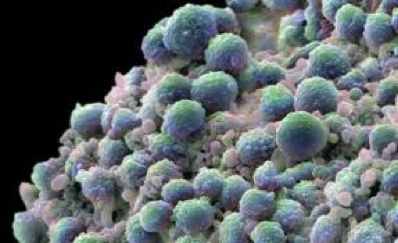 Researchers at Princess Grace Hospital in London have been developing a system for destroying cancer cells with sound. Using High Intensity Focused Ultrasound (HIFU), they have successfully destroyed prostate cancer cells in their test patients, using only sound waves to heat up and kill the targeted cells. This technology was applied to 159 men with prostate cancer, and after one year, 92% of them did not have a recurrence cancer. The procedure only took about 5 hours. Further tests have to be carried out to confirm the success and reliability of this exciting technology, before it can be used by doctors. 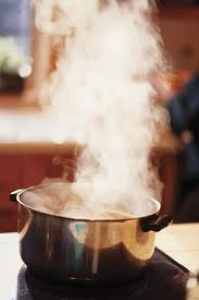 Peter Davey, a 92 year old saxophone player and resident of Christchurch, New Zealand, invented a device that boils water using sonic waves. The sonic boiler is simply placed into a container of water – it can then boil it within seconds. Since there is no steam produced, the starting amount of cold water is the amount you will drink once boiled. Davey is currently looking for business partners to further test his invention, and to produce it for the mass market. 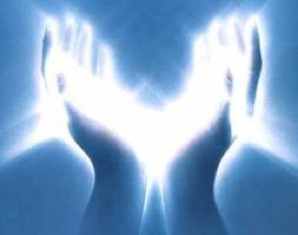 There are several technologies out there that can heal wounds with sound. One of them is called MIST, which involves spraying a saline solution over a wound area and applying low frequencies to the solution. It has been shown to have a particularly high success rate in healing certain types of wounds, such as foot and leg ulcers. One study saw 69% of ulcers – treated over 12 weeks with this innovative method – completely healed. While it is not yet readily available on the market, investigations into MIST are ongoing, ensuring that this treatment will attain maximum efficiency so that patients can be healed as fast and as reliably as possible. 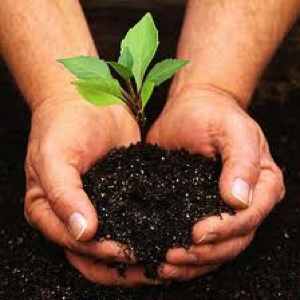 In 1962, Indian researcher Dr. T. C. Singh carried out studies which showed how sound can increase plant growth. After playing Indian music near balsam plants, he found that they had grown 20% taller and carried 72% more biomass. He even found that by having people perform a traditional Indian barefoot dance known as Bharata-Natyam around marigold flowers, they blossomed 2 weeks earlier than the normal. Various other experiments have found that classical violin music has the most positive effects on plants, while rock music can have some of the more negative effects. 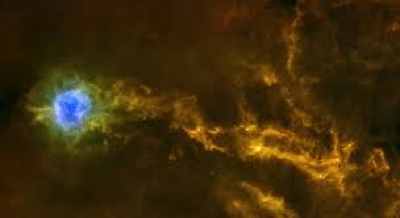 Cymatics is the study of geometric forms created by sound waves. The Cymascope, co-created by John Reid, displays the shapes that certain musical notes make by filling water with tiny particles, which form into perfect geometries when exposed to certain vibrations. Musical notes all have their own unique shapes, as do human voices, animal noises and even the echoes of stars and planets. Cymatics is a young science: it is hoped that further studies in this area will help researchers understand the effects of sound vibrations on everything around us. 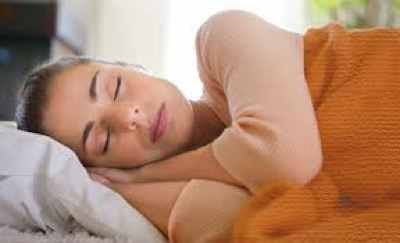 Robert Monroe, founder of The Monroe Institute and inventor of Hemi-Sync, has pioneered research into the effects of sound on human consciousness. By creating songs made from a series of overlapping and changing frequencies, he has given listeners the ability to balance out the brain waves in each of the brain hemispheres. 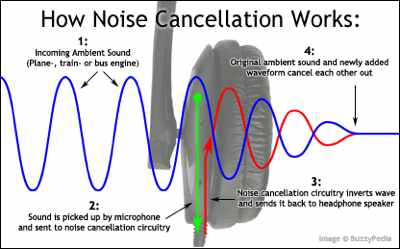 John Paluska and Meyer Sound have invented a system, consisting of 123 speakers, that uses noise cancellation to control the often-troublesome sound levels within restaurants. If you have ever found yourself hoarse at the end of a night, then you’re in luck. Noise cancellation works by recording all the sounds in a room, then simultaneously ‘playing them back’ at the original sounds, to cancel out the noisy waves made by drunken customers. The useful system can also send out ambient noise, whenever it is necessary to enliven the atmosphere. No more awkward silences! Installation costs between $10,000 and $100,000. 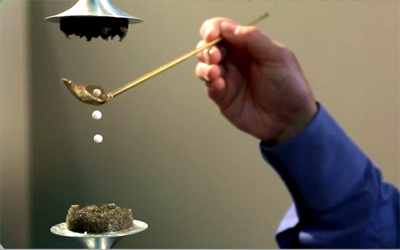 Sound waves create compressions in the air between two plates, and when two compressions meet at one point, it creates interference. When a drop of water, for example, is caught in the interference between these two varying frequencies, it starts to hover in mid-air. Now, we need only await the time when – thanks to sound – we humans might do the same. 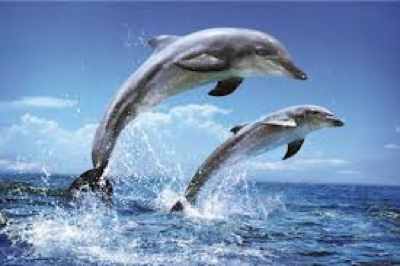 Here’s one you’ve probably heard of, but which perhaps you’ve never heard explained. Bats and dolphins use high frequency sounds to see their surroundings, by listening to the sound reverb from the environment and creating a mental picture of where they are. These days, many blind people are learning to do as the dolphins do, by clicking their tongues and listening for the reverberations. There are already many teachers – masters of the new technique – who show other blind people how to themselves pick up the basics of echolocation, and thereby become more independent. 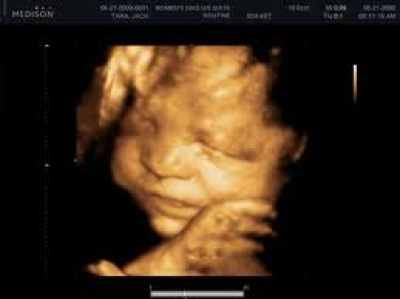 Ultrasound – which is similar to echolocation – is used mostly by the medical field, allowing doctors to see inside patient’s bodies. It sends sound waves into a person’s body, and provides us with a digital image of their insides, based on the pattern of reverberation. Many of us, thanks to ultrasound, will have had the privilege of seeings ourselves inside our mothers’ womb; besides this, ultrasound can also help doctors to detect internal injuries and wounds.

Sounds, as has been shown, plays an exciting and integral role in our existence: many ancient cultures considered it to be one of the most important aspects of our lives. Only recently have we began to uncover the wonderful potential of this lost science, and only recently have we learned to harness it. The next few decades will likely be punctuated with the discovery of new and even more advantageous uses for sound, such as converting a baby’s cries into classical music.