2012 Has unexpectedly turned out to be a great year for Listverse. We have had a huge number of changes happen that were completely unthought of at the start of the year. Some were by choice and some were by force. In the list below I’ll tell you what’s been happening and what to expect in the near future.

A few months ago our host – wordpress VIP – told us they were going to put our hosting bill up 750%. This was unexpected and not exactly cost effective. As a result we had to find a new host. Fortunately we stumbled upon WPEngine. WPEngine offers self-hosted wordpress hosting with amazing support and essentially no limitations on extending functionality. As a result we have been able to make numerous changes to the site that benefit us all – such as disqus commenting. An unexpected side-effect of moving to WPEngine is that we have a decrease in page load time from 8 seconds a page to 2! My advice: avoid Worpdress VIP at all costs. 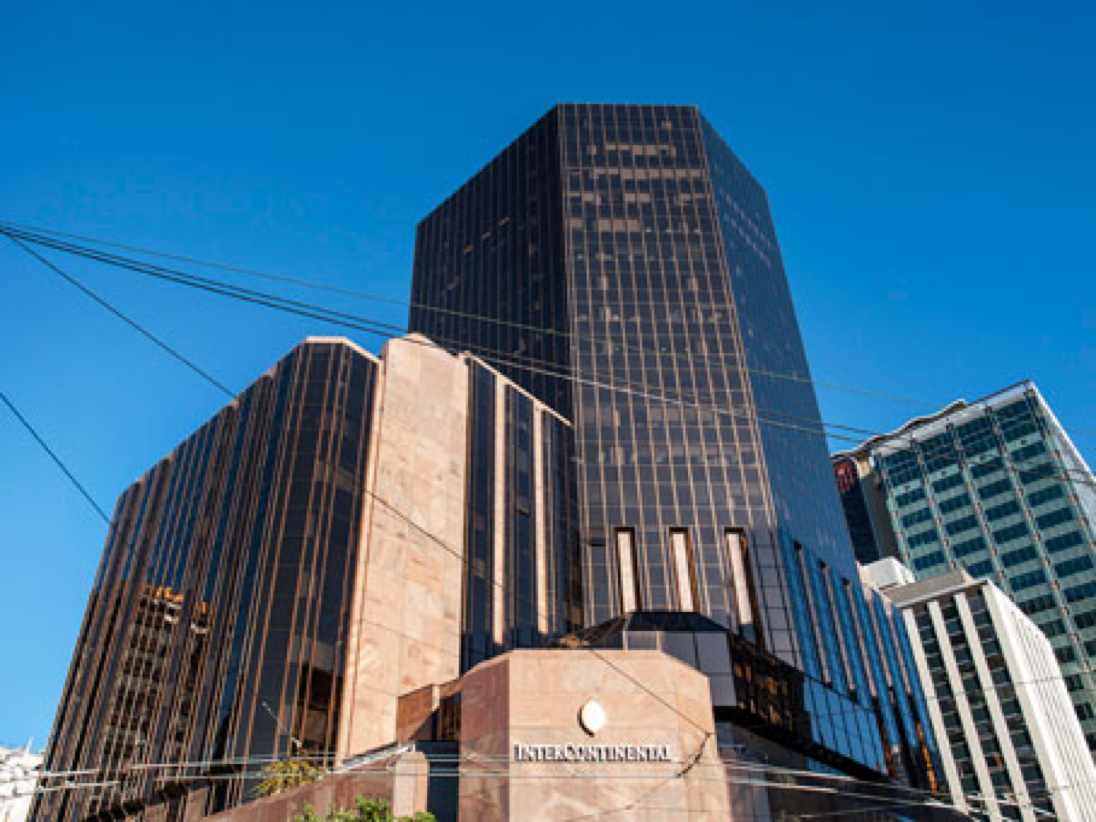 Today marks the end of our first week in our official Listverse Office (previously it was my living room!) With that comes other responsibilities. We are now an officially registered company and the legal owners of the registered trademark “Listverse”. Our office is in the very modern Hewlett Packard Tower in Wellington, New Zealand. We are on the fifteenth floor and have a stunning view of Wellington harbour. 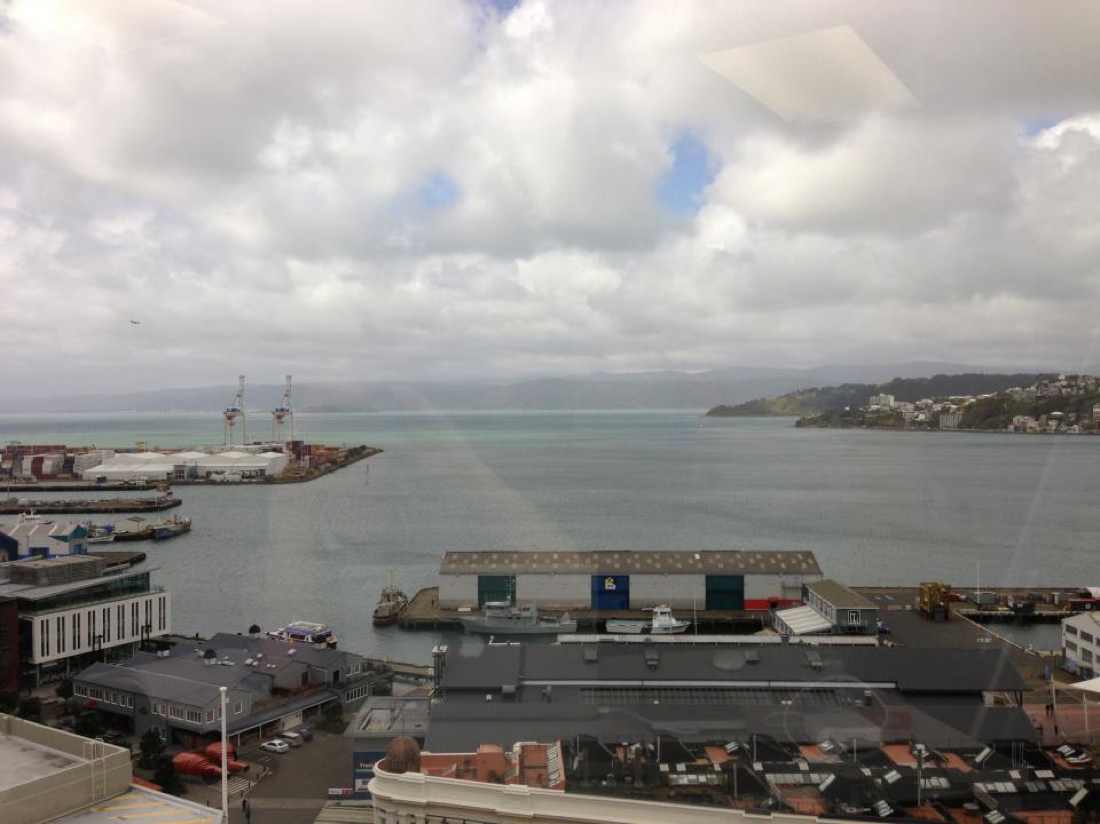 In addition to moving to a new office we have also employed our first full time staff member, Matt Hayes who is our chief editor. The improved quality of our recent lists is due entirely to his very accurate eye in editing and his great sense of humour which is wending its way onto our contributed lists. Matt is from the South Island of New Zealand but is now resident in Wellington – the capital city where our office is. Pictured above is our view from the office. 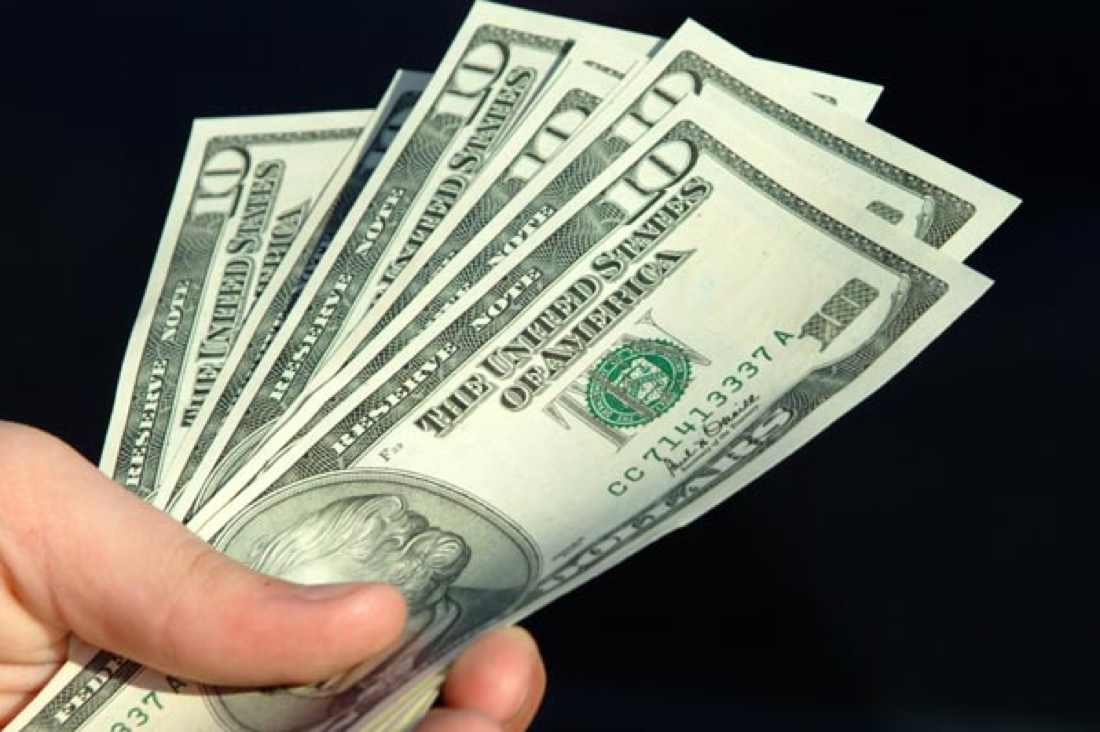 You may have noticed the rather obnoxious red ad on the sidebar advertising the fact that we are now paying $100 US per list that we approve for publication. The ad is ugly – sorry about that – we just want to make sure that all our readers are aware of the offer. This is a permanent offer going forward; it is not a temporary offer. In addition, we will be paying an extra $100 to the authors of the five most visited lists each month. And, of course, we are still honouring our November competition in which one random contributor will win $2,000 US extra just for sending us a contribution. Enter now! 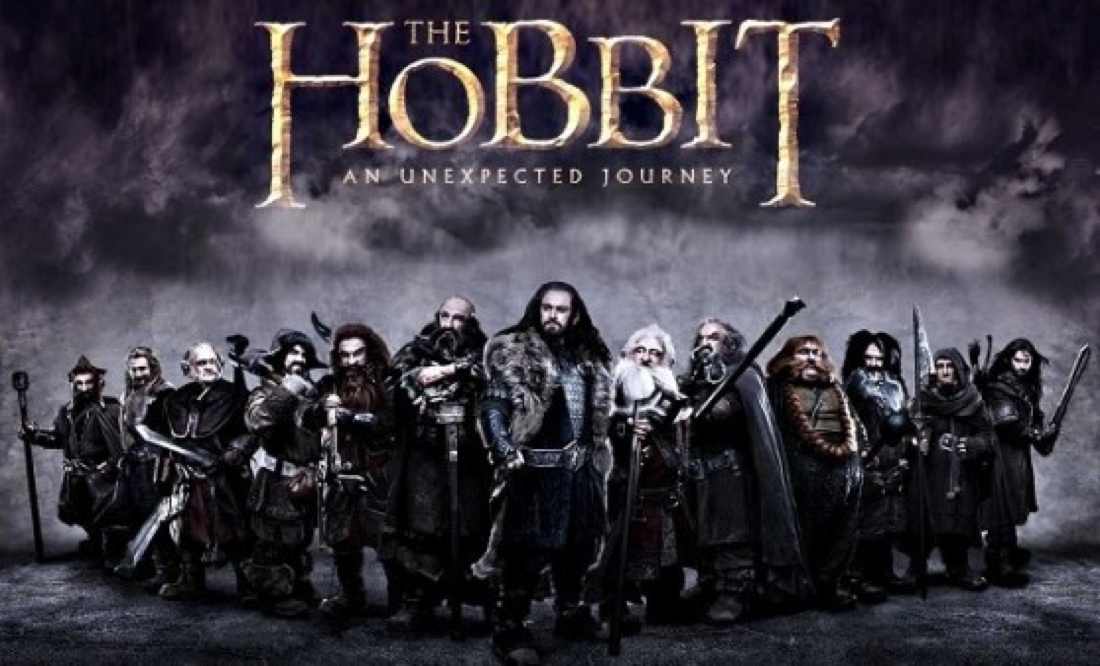 We are now in the middle of the redesign process for the new Listverse. We have hired a great NZ company for our redesign. They have done extensive work on some of the top websites in New Zealand including work for Peter Jackson’s hobbit website. We are still in early stages of development and design but we have some incredible plans for the site. And the best thing about it? We are going to run extensive user testing using you – our loyal readers. When the time comes we will be asking for sixty readers to volunteer to undergo user-testing of our new design concepts and we will be paying $10 per test. Basically you get to see an advance version of the site and get paid to tell us what you think of it. Our regular users are so important to us that we will not implement a new design unless we get positive feedback from you. This will be run via the Listverse Facebook page so make sure you have liked it so you get notified when we ask for applications for user testing. 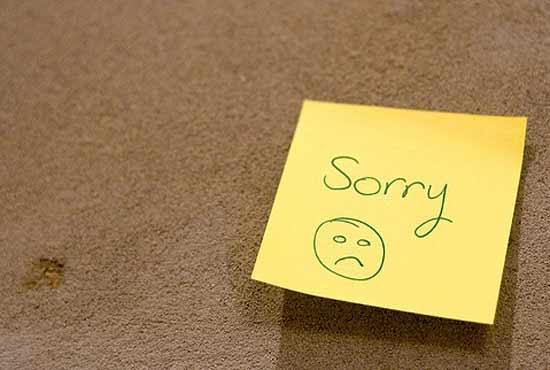 Over the last two weeks we have been trialling a variety of ad-changes and posting-time changes. The ad changes are positive in that it has mostly involved removing ads so your experience of the site is better; but the posting-time changes may have caused some annoyance to regular readers. Basically we have been posting our lists at a variety of different times each day to try to determine when they will be exposed to the majority of you all. The aim of this is, of course, to ensure that when you head to Listverse you will find a fresh and interesting list. The trial has meant that many of you will have found the site not updated since your last visit. We have finally settled on a posting time that should be the most convenient for everyone but I am sorry that you may have experienced a lack of updates when you were expecting them. 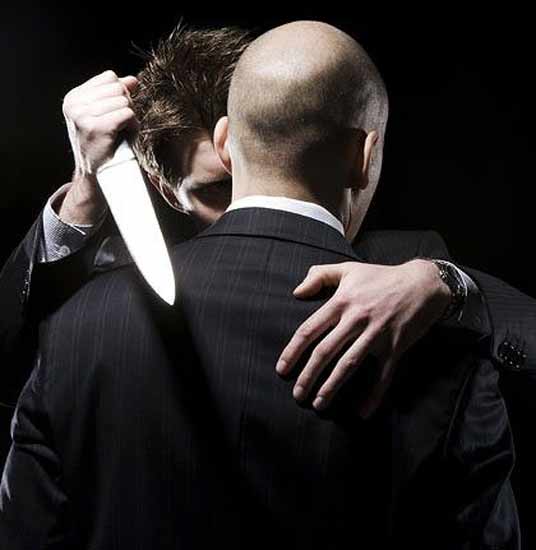 Last month we received another offer to buy the site. It was incredibly a seven-figure offer. As with all previous offers we turned it down because the last thing Listverse needs is a faceless corporation running things. Listverse is a weeny company of four staff who have a very personal attachment to it. We Will Not Sell Out. In addition we have recently rejected yet another venture capital company offer to inject money into the site for the same reason: bureaucrats can fill our pockets with money but they can’t keep Listverse updated with awesome lists that entertain and educate us. You can’t buy passion. Go away big business – we don’t want you here. 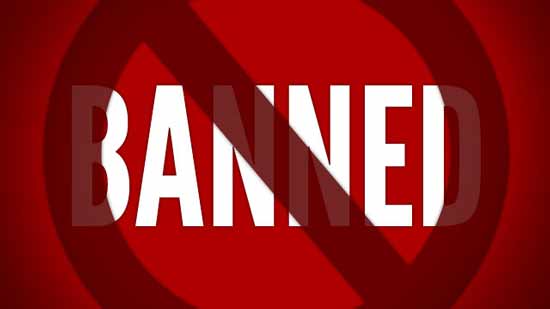 Over the years we have posted a variety of lists that were a little sensitive in nature. In time these lists were “banned” by the fact that we weren’t able to post advertising alongside them. One of our recent updates is the ability to block ads from certain lists and so – finally – we are able to re-publish our list of banned lists. These are lists which are mostly safe-for-work (if your office is one that recognizes that historical or socially important images are not subversive) but do contain disturbing content. You can view the Listverse Banned Lists collection here.