“The past is a foreign country; they do things differently there.”

The past can be both shocking and familiar. It’s common to say that human nature never changes – but it’s still possible for archaeology to surprise us, by pulling things from the ground which transform our conception of the past. Here are ten of the most game-changing archaeological discoveries of recent history: 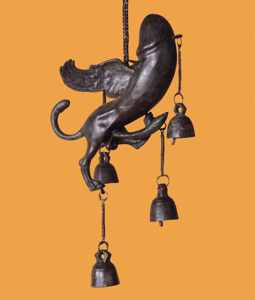 For centuries, the Roman Empire was held up as the pinnacle of civilization. Roman ruins were among the grandest buildings still standing, and majestic statues – finer than any until the Renaissance – were constantly being pulled from the ground. But for a long time, the shocking truth of everyday Roman life was completely hidden from the public.

The discovery of Pompeii changed all this: it showed us that there was a constant presence of sexuality in Roman life. The Romans apparently had no shame associated with the male member in particular. The tintinnabula, or wind chimes – found in many of the houses – depict enormous winged phalluses surrounded by bells. To the Romans, the phallus symbolized masculine health, and was thought to ward off bad luck. 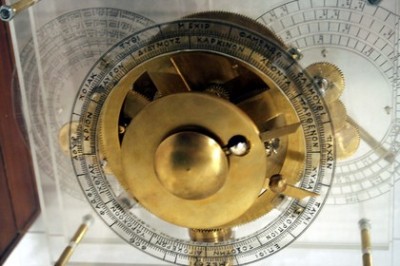 In 1901 an ancient shipwreck was discovered by sponge divers off the coast of the Greek island of Antikythera. Amongst the finds of typical trade goods such as statues and flasks was found a fused mass of metal. For almost a hundred years after its discovery, the mechanism was regarded as a simple curiosity.

It is now regarded as an early precursor to the computer. The various cogs and wheels of the mechanism are able to calculate where stars and planets should appear in the night sky. This discovery shows not only a keen understanding of the motion of the heavens but also the ability to replicate those movements on an artificial structure. It suggests a mechanistic understanding of the universe which points to the development of science as the best way to deal with the world around us. 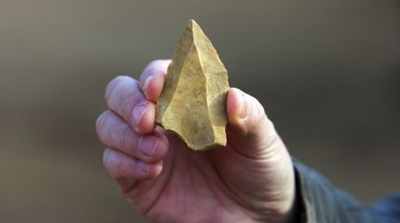 At the Southern tip of South Africa, sharp stone fragments – perfectly suited for spear tips – were discovered. They were 200,000 years old – and suggested that humans were hunting for their food much longer ago than had been thought possible. Some evidence suggests that humans may have been hunters even earlier than this: remnants of cooking fires have been found dating up to one million years old. 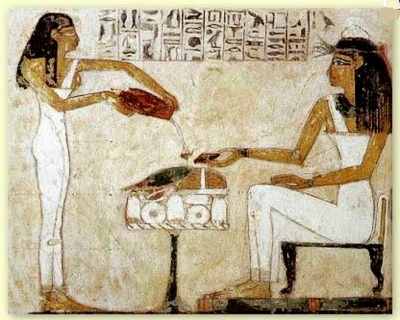 Scientific antibiotics are about seventy years old. But bones have been found in Nubia – dating from 550AD – which show traces of tetracycline, an antibiotic still used today.

How did people use an antibiotic more than a thousand years before it was discovered? Tetracycline is produced by yeast – and yeast can be used to produce beer. It seems that the ancient Nubians – including their infant children – drank beer as a medicine. 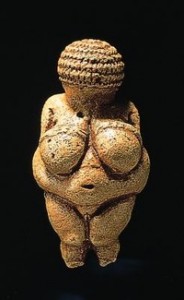 One of the oldest statues ever discovered depicts an obese woman with swollen breasts. The Willendorf Venus was discovered in Austria, and is 26,000 years old. It is highly unlikely that any member of an ancient society would be so overfed as to be obese, and so the statues are symbolic rather than representative.

These figures were most likely carved to represent motherhood. The presence of rotund figurines in many ancient sites suggests that the earliest-known religious practices were related to the worship of femininity. 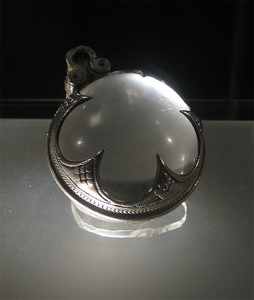 The Visby lenses are a collection of rock crystals found in Viking graves in Sweden. All are polished into very specific vision-enhancing shapes. They are able to magnify things, and would have allowed detailed artisan work – but like modern magnifying glasses, they could also focus light. They could therefore have been used to light fires, or even to cauterize wounds. 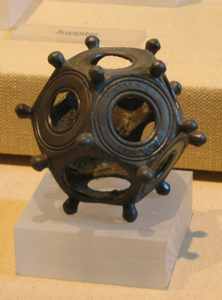 Sometimes archaeologists discover an artifact whose purpose is a complete mystery – but it is rare for a whole class of artifacts to remain unknown. All over the Roman world, small metal dodecahedra with circles cut in their faces have been discovered – yet we have no idea what they were originally used for. Some suggest they were used as candle holders (unlikely in an age where oil lamps were the norm), while others think they might have been aids for judging distance. 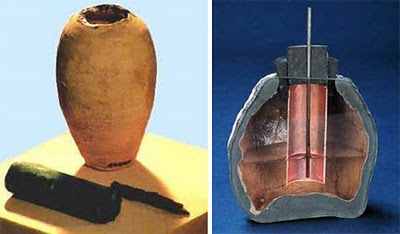 In the ruins of Mesopotamia, jars were found containing iron cylinders and copper spikes. They are still a mystery, but speculation has brought some interesting theories. We know that if these jars were filled with acidic grape juice, voltage may have been produced. Modern reconstructions of the jars have shown that enough voltage would have been produced to allow electrical use – but at this stage, more evidence is needed. 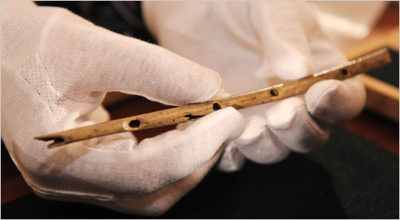 In a cave in Germany, mammoth bones were found with carved holes, making them resemble modern recorders. The bones found were 40,000 years old: they suggest that complex, musical societies existed in the distant past. It seems unlikely that one person alone would create musical instruments; in a community, however, a specialist would have time to carve the instrument, and teach others to play it – suggesting that early societies valued music enough to provide for the musicians. 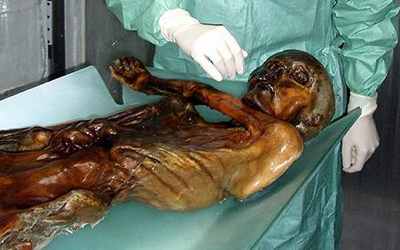 In 1991, mountaineers discovered a frozen body in the melting ice of the Alps. Once freed from the ice, the body was found to be 5,000 years old. The surprisingly well-preserved remains have greatly helped us to understand the lives of our ancestors.

Holes in Otzi’s ears would have been used for some sort of earring. The skin of his spine, knee, and ankles are tattooed. His body has several wounds, including an arrow wound – suggesting that he was attacked by other humans before finally perishing in the mountains. This list has been about surprising archaeological discoveries: of these, human-inflicted death is perhaps one of the least surprising.