Ever wanted to learn interesting facts or difficult skills, merely by eating another person who already learned them for you? Studies have shown that certain kinds of flatworm can do exactly that: simply by eating the mashed-up corpses of their wise and experienced elders, they can learn how to navigate a maze, for instance. Since we humans have to rely on other means of acquiring knowledge, here’s a list to get you started: 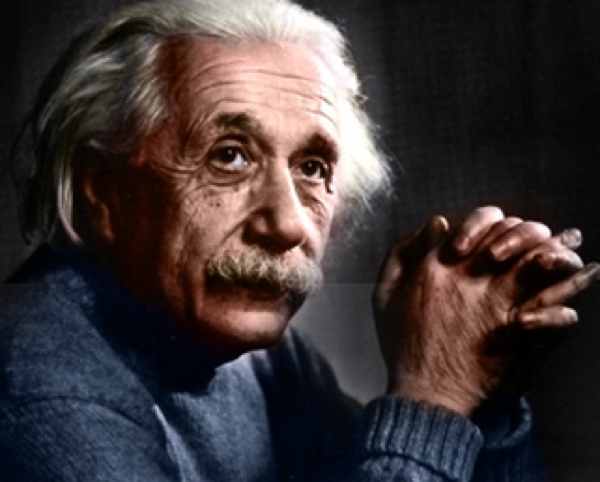 One theory of why Albert Einstein was so brilliant at mathematics has to do with a physical abnormality: he was born without the visual reasoning center of his brain. This is the center that enables you to comprehend the difference between a zebra and a trash can. Assuming Einstein had never seen either, he would not have been able to reason which was which. But to make up for this, his mathematical computation center grew to twice the size of yours and mine, because it was able to use all the room next door where visual reasoning was absent.

9
You can fall from space to earth and survive 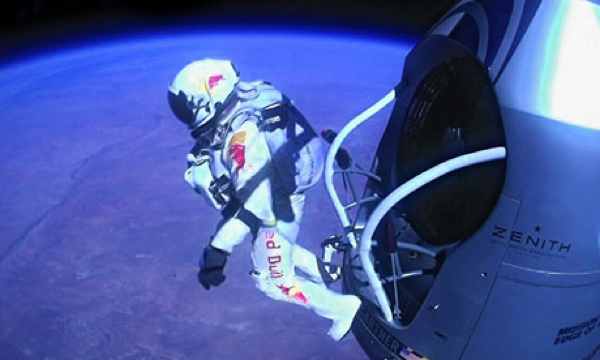 Because of Fearless Felix Baumgartner and his record breaking skydive in October this year, scientists now know for a fact that if an astronaut equipped with a parachute were to become trapped outside a stationary spacecraft in orbit, he could simply kick off the side of the craft and fall to Earth. He would have to radio ahead, of course, lest he find himself bouncing around in the middle of an ocean. If he were to wear a wing-suit, then upon striking sufficiently thick atmosphere, he would be able to glide the whole way across the Atlantic Ocean, from Nova Scotia to Ireland. 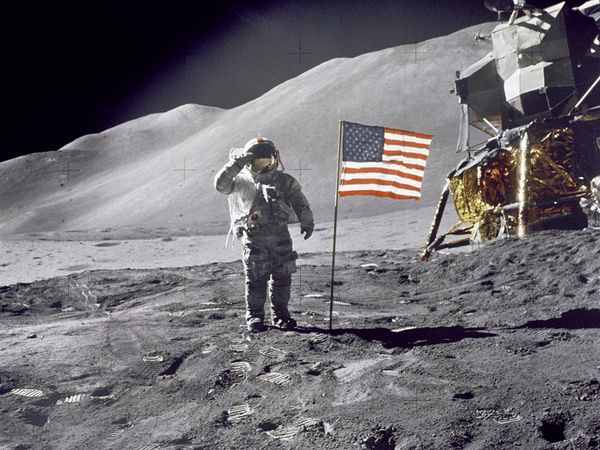 The astronauts who walked on the Moon quickly discovered a number of very strange things about it, and most of these remain unsolved mysteries to this day. As an example, whenever a meteor of the size of a basketball of larger struck the Moon, the astronauts reported hearing the Moon ring like a gigantic gong – as though it were hollow metal. The Moon is pitched in C-sharp. 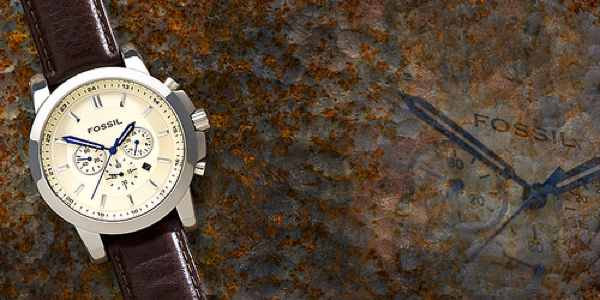 In almost all commercial and print advertisements, watches and clocks read 10:10. If it’s a watch commercial, this is because the hands don’t block the brand name. If the time is featured in a commercial or ad for any other product, the hands resemble a person’s arms raised in happiness. It is a more positive hand position than the inversion of 8:20, and banks on the theory that a person in a happier frame of mind is easier to persuade.

6
Flatworms can learn through ingestion 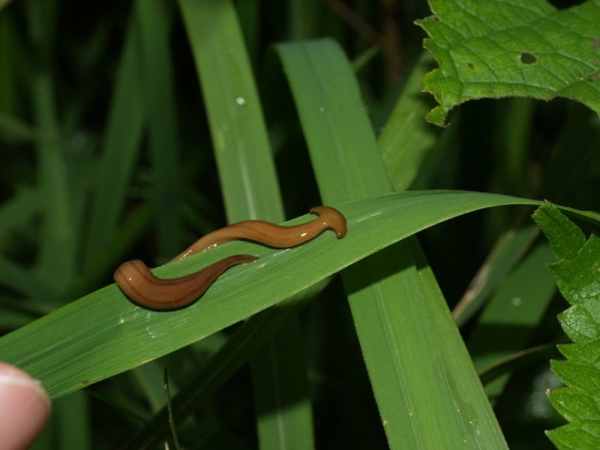 Certain species of planarians (a type of flatworm) have been gradually taught to run a maze. If you grind them up and feed them to a second batch of planarians, the second batch can run the maze on the first try.

5
South Dakotans can shoot Indians by the carload 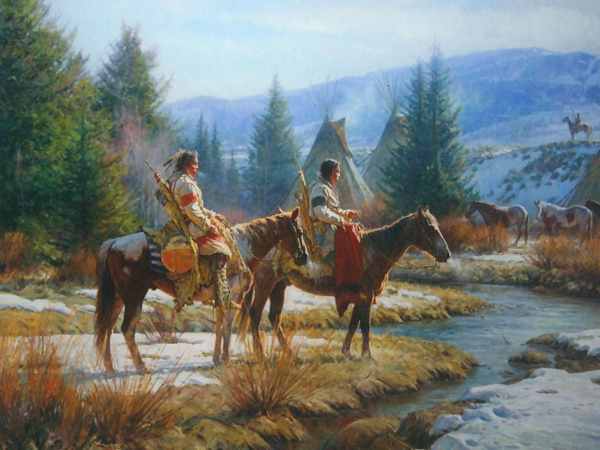 There is a South Dakota state law, still current, that goes as follows: “Any group of five or more Indians of any tribe or nation is to be considered a raiding party and may be fired upon.” Many lists could be compiled of truly stupid laws, but this one is genuinely dangerous. A person in South Dakota could deliberately murder 5 Native Americans at once and get off scot free. 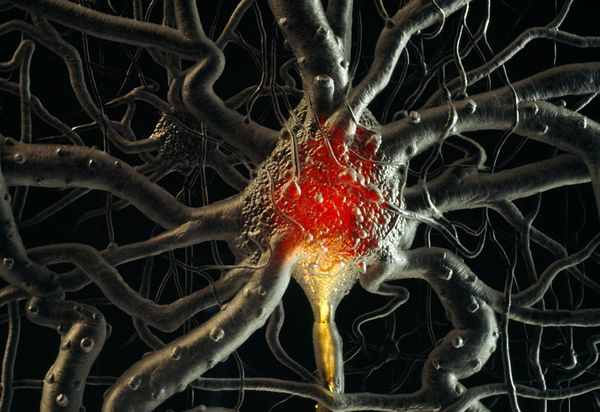 You are born with all the brain cells you’re going to get, anywhere from 50 to 100 billion. They are the smallest cells in the body. Once they die, the number goes down and stays down. A 12-ounce beer will kill precisely zero of them. Drinking 5 beers and waking up with a hangover will kill precisely zero of them. But drinking yourself sick every day for 30 years will kill millions of them, because of the stress through which you’re putting your brain. The next morning’s headache is caused by the alcohol evaporating water all over the body, especially in the head. Drinking water during the night’s festivities will largely prevent the hangover. However, a 10-minute fever at 106 degrees Fahrenheit will kill about 50 million brain cells.

3
Wisconsin has an army of hunters 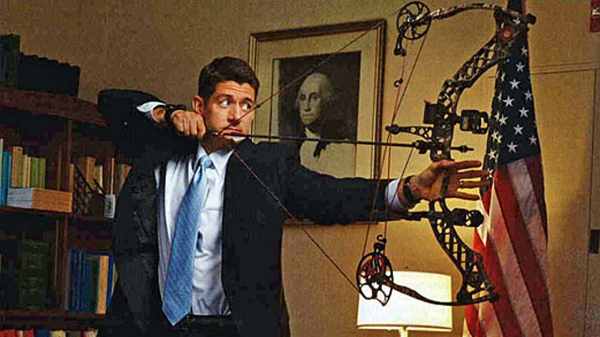 If hunters are counted as a military force, the State of Wisconsin has the 8th largest standing army in the world, at about 615,000. That’s almost 100,000 more armed people than there are in the Iranian Army.

2
Spiders may eat your children 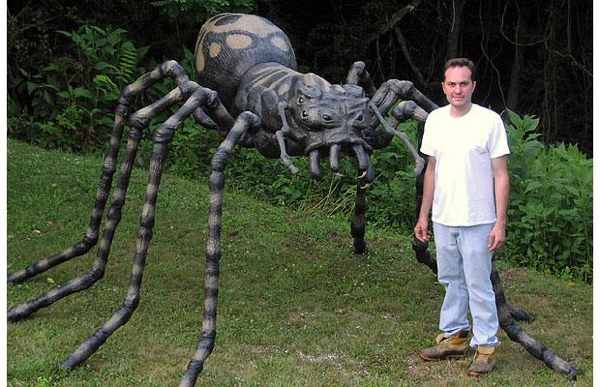 One of the most horrifying cryptids is the J’ba fofi (CHAH-bah FOO-fee). It is a brown spider, either a tarantula or something similar, with a leg span of four to six feet. The Baka tribe of the Congo Jungle in Africa swears these spiders exist. The Baka have never profited a single cent from tales of the spider, and they adamantly maintain that it lives just outside their villages. It builds ground webs of leaves formed into tubes resembling cornucopias, with a sheet of silk around the front. The Baka claim that anything smaller than a medium-sized dog – including children – can be snatched by the spiders

1
You can chew concrete 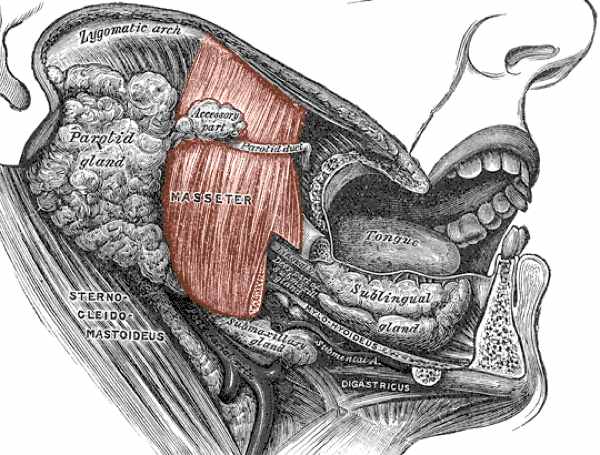 Consider this a definitive answer to a recurring trivia question. The strongest muscle in the human body, in proportion to weight, is the masseter muscle, which is the muscle you use for mastication. You have two – one on either side of your jaw – and each can impart 900 pounds of force. If only your teeth could withstand it, you’d be able to chew up a cinder block, or puncture a truck tire. 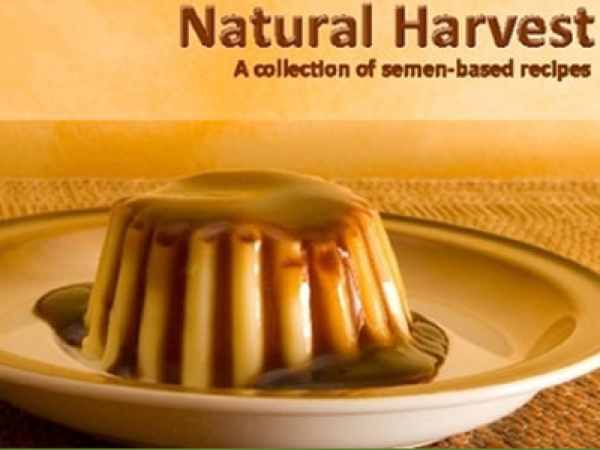 The butter vs cooking oil debate has finally been resolved. Fotie Photenhauer has published a cookbook in which every recipe calls for human semen as a cooking oil. He touts it as extremely nutritious.