Most of us learned at an early age that the Greek suffix “-logy” means “the study of-”. There are common terms such as Biology, Archaeology, Psychology, and Theology. Most of us couldn’t pass high school without taking a course that is the “-logy” of something.

In fact, anyone could coin a new “-logy” at any given time. For instance, the study of lists could be called listology. The study of morons could be called moronology. Put the two together, and you could have a word for the study of moronic lists. Everyone could undoubtedly name a few boring “-logies”, but the words on this list are of the sort you can impress your friends with. The following is a list ten obscure “-logies” – perfect for your next cocktail party. 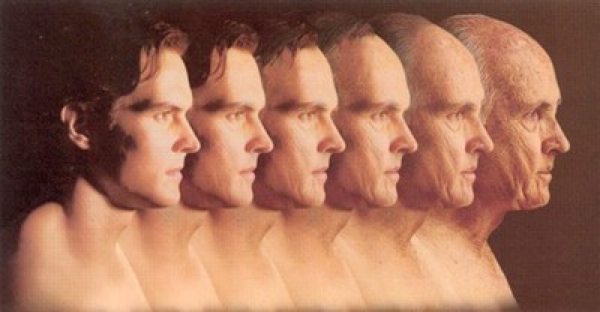 “-n. [mass noun] the scientific study of old age, the process of aging, and the particular problems of old people.”

Do you like hard caramels, nursing homes, and redrafting your will? If so, gerontology may be the profession for you. According to the Gerontological Society of America, the main goal of this science is to study the effects of aging. 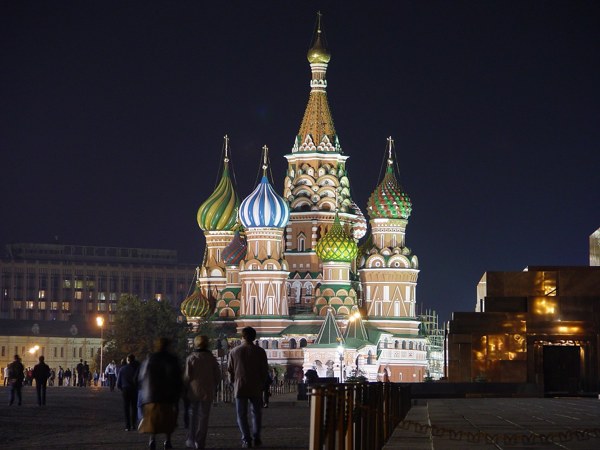 “-n. [mass noun] the study and analysis of Soviet or Russian policies.”

This field came to be during the Cold War, when demand for information about Soviet Russia was in high demand. Today, while kremlinology not so hot as it used to be, the field nonetheless lives on through a few fur hat-wearing eccentrics. 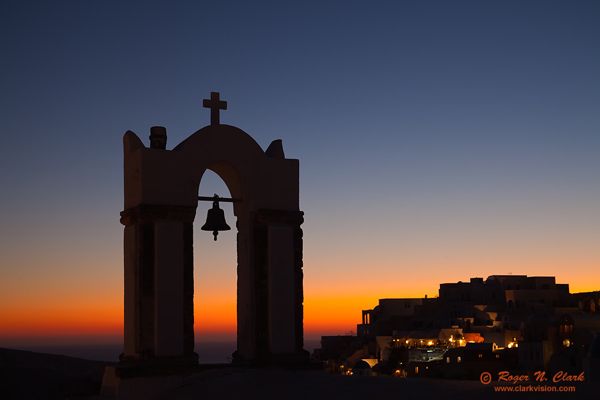 “-n. [mass noun] the art or practice of bell-ringing.”

Victor Hugo’s infamous hunchback Quasimodo might be surprised to learn that there’s a name to go with his bell obsession. So why is there a field dedicated to the ringing of bells? Well, this seemingly simple task is actually rather complicated. With the average church or tower bell weighing in at more than a few hundred pounds, and up to a ton, it takes a great deal of strength and coordination to ring a bell effectively – after all, these aren’t your regular school bells.

Campanologists, as you might expect, generally seek careers as bell-ringers – although some go on to become teachers of bell-ringing, passing down the wisdom to another generation.

If it’s a flag – whether from the Middle East or from Middle Earth – a vexillologist will study it. I wonder what the pay is like… 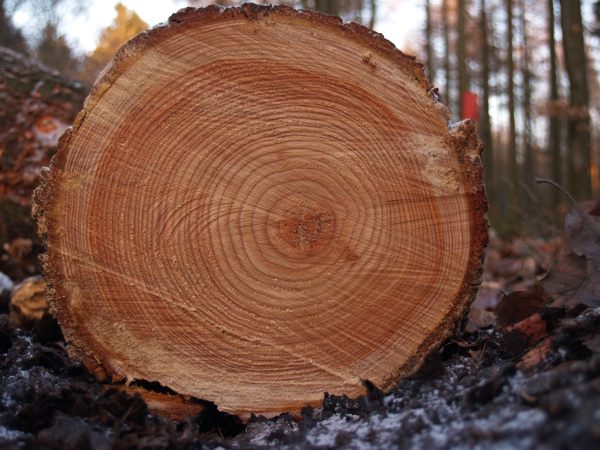 “-n. [mass noun] the science or technique of dating events, environmental change, and archaeological artifacts by using the characteristic patterns of annual growth rings in timber and tree trunks.”

Most of us have at least seen a picture of tree rings. As interesting as the phenomenon is, I doubt many people would consider it their calling. Dendrochronologists are not your typical people.

As it turns out, this “-logy” is fairly relevant in today’s environmentally-conscious society. Trees – much like human bodies – can carry signs of past injuries or stresses. Dendrochronologists interpret the tree rings to figure out what events have happened in the tree’s lifetime – such as a lightning strike, or a forest fire. 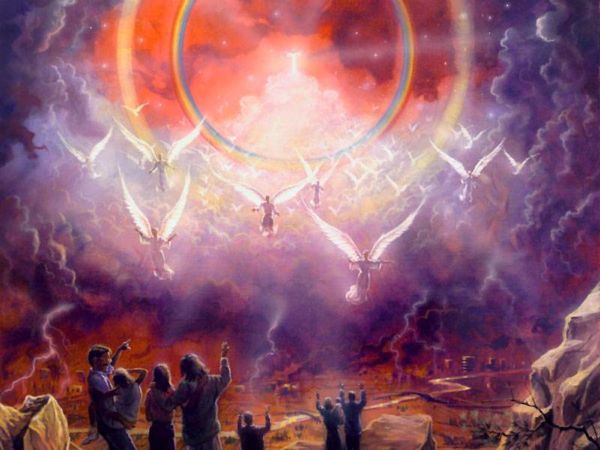 “-n. [mass noun] the part of theology concerned with death, judgement, and the final destiny of the soul and of humankind.”

This branch of theology wants to find out where we all go when we die. Are the pearly gates in store for you? Or perhaps nirvana is more to your liking? Or maybe you’re doomed to an afterlife of fire and brimstone? If you find yourself thinking constantly about what fate will be waiting for you after death, then eschatology might suite your fancy. 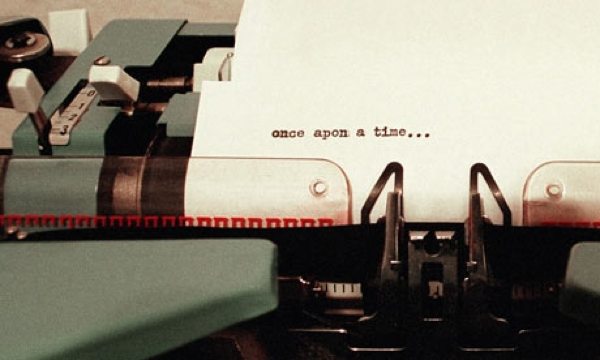 “-n. [mass noun] the branch of knowledge or criticism that deals with structure and function of narrative and its themes, conventions, and symbols.”

Have you ever been subject to a really terrible story? The kind that features a monotonous narrator who drives you to count the seconds until the story ends? Well, there’s a science for that. If a story narrative sucks, narratologists want to know why it sucks. If the same metaphor is used over and over again, narratologists want to know what that metaphor means to the narrator or the culture from which they originate. Most people who take a college level English course have to partake in some form of narratology through literary analysis. Most people would also probably not opt to spend their entire lives unraveling and re-threading the same work over and over again. Narratologists beg to differ. 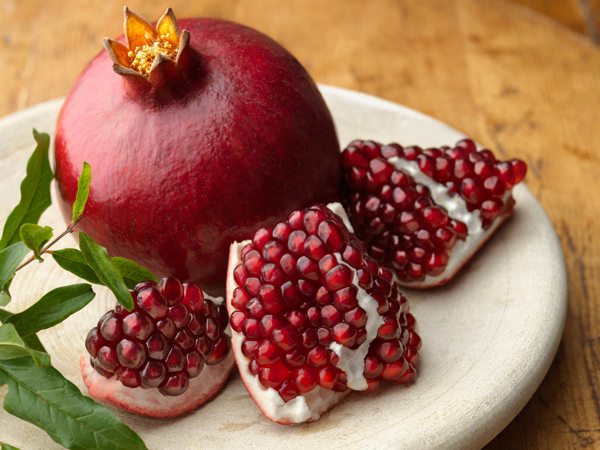 Have you ever wondered why time flies like an arrow but fruit flies like a banana? Chances are, a pomologist has. Usually, students begin their studies as a horticulturist. But for a special few, the allure of fruit studies is too strong to resist and their careers quickly shift focus to the sweet-smelling field of pomology. 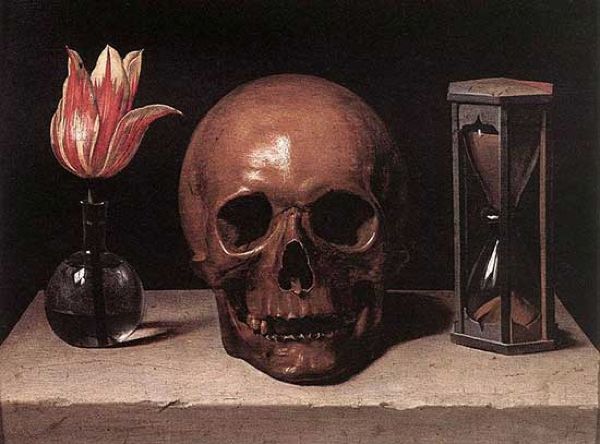 “-n. [mass noun] the scientific study of death and the practices associated with it, including the study of the needs of the terminally ill and their families.”

Did you pass up Nancy Drew in favor of Edgar Allen Poe? Sometimes called, “death science”, thanatology suits those of us with morbid fancies. Thanatologists will study anyone who is going to die or who is in the process of dying. Crafty readers might recognize the root word of this “-logy” as coming from Thanatos, the grim reaper of Greek mythology. Knowing this, it shouldn’t surprise you to learn that thanatology can also be expanded to gravestone and cemetery studies. According to The Center for Thanatology Research and Education, only two universities offer degree programs in this morbid science: Hood College and the University of Wisconsin. 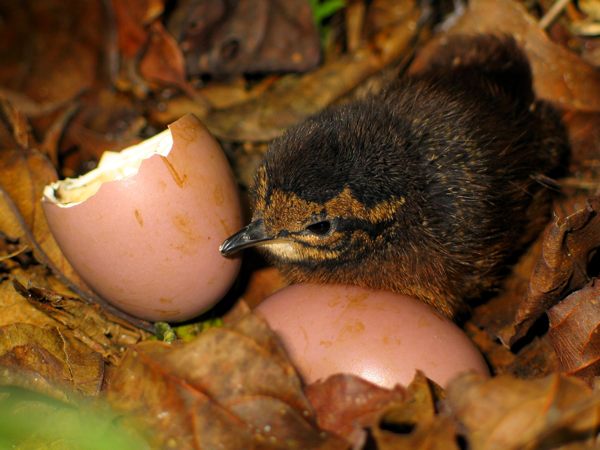 “-n. [mass noun] the study or collecting of birds’ eggs.”

Do you cherish the smell of sulfur? Are you completely unconcerned about your cholesterol? Well, this “-logy” might be the most appealing on the list. This branch of ornithology specializes in bird eggs, as well as the nests that contain them. Oologists even study bird-mating patterns, though the chief concern is the product of the mating rather than the process. It might surprise some to learn that many museums host collections of eggs, all of which have been specially prepared for exhibition. In order to get a job in this field, a degree in ornithology is needed first. Jobs include working for museums and zoos. So what are you waiting for? Those eggs won’t crack themselves.